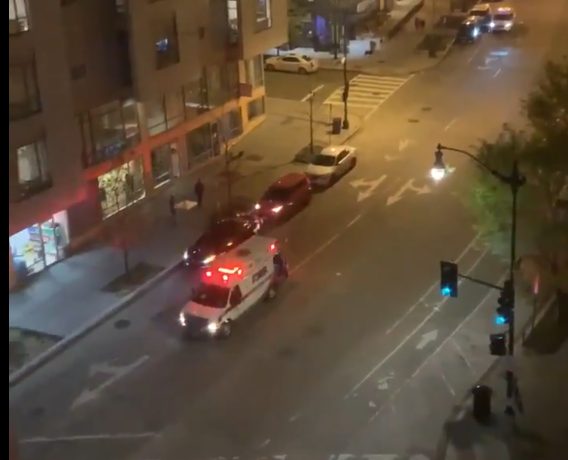 At the end of March we got tons of reports that a crazy siren blasted around U Street/14th Street that sounded just like the one from the movie The Purge.

Well, funny thing about that – it was from the movie The Purge!! Thanks to all who forwarded on the report from Dcist:

“The authenticity of the footage was confirmed by American Medical Response, the private ambulance company contracted by the city to assist with 911 calls.

The company went on to say, “Once the video was posted, AMR management received two resignations before an investigation could be conducted.”

If I could find the right emoji I’d insert it here. Oh well this’ll have to do for me:

“But please remember: this is only a work of fiction. The truth, as always, will be far stranger.”
― Arthur C. Clarke

0 Comments
What the Helen of Troy is This, wildlife 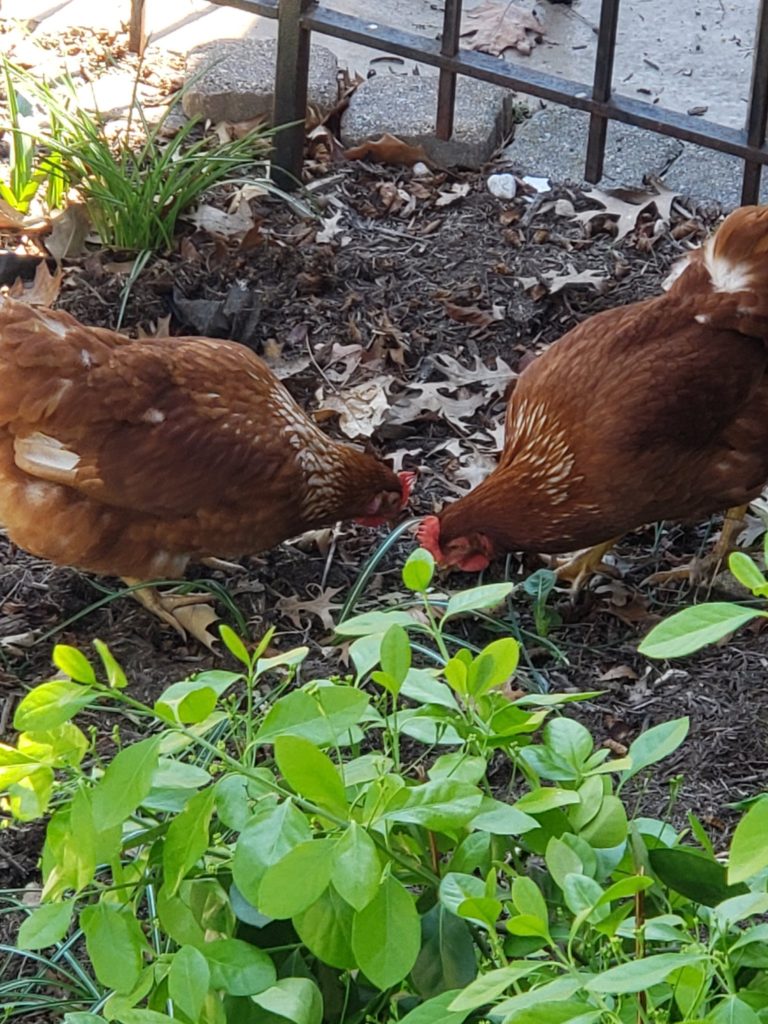 Amazing!! Thanks to Sean for sending from Petworth:

0 Comments
U Street, What the Helen of Troy is This

Got tons of messages about this – apparently it’s a new type of siren on an ambulance – thanks to Inez for sharing just how unusual it sounded.

0 Comments
What the Helen of Troy is This, wildlife

Thanks to John for sending:

“This has gone too far. No idea what this thing is, but it has 8 legs and is not a Daddy Longlegs. It’s at least 4 inches long and is menacing me from the corner of my bedroom.”

0 Comments
Georgetown, What the Helen of Troy is This 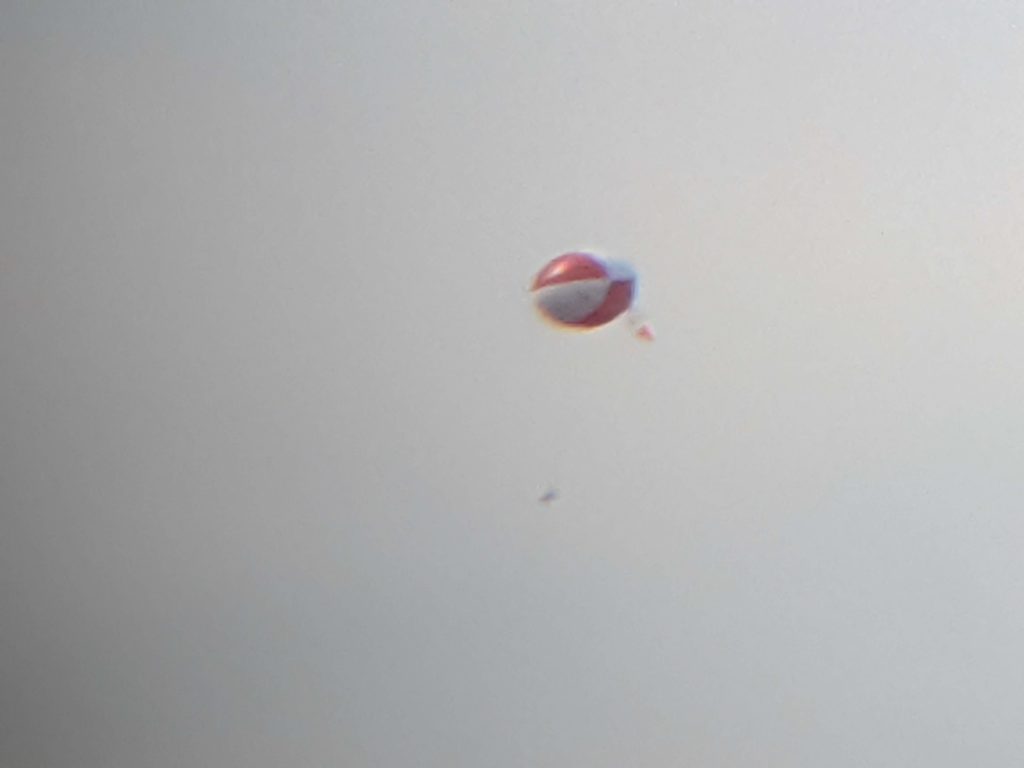 Thanks to Kelsey for sending:

“This just popped up over Georgetown/Rosslyn ish area. Haven’t noticed it before. Looks like it’s starting to be lowered already. Any idea what it is?”

At first I thought it’d be the imagining balloon we often see but this balloon looks a bit different. Anyone else see this one?

0 Comments
Dupont Circle, What the Helen of Troy is This

Thanks to all who messaged us about this slightly unsettling scene last night:

Anyone hear a loud, high-piercing, one-note siren in Dupont around 18th and S St, NW that lasted around 5 minutes just now? Was it a building alarm?

Apparently it was just a siren that was malfunctioning from a firetruck. Good thing we bought all that toilet paper.

0 Comments
metro, What the Helen of Troy is This 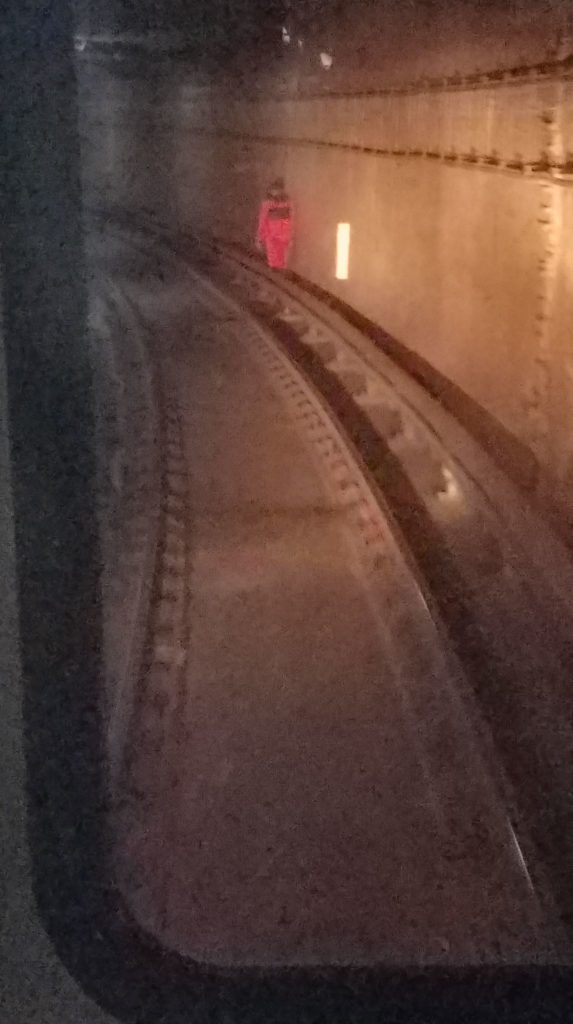 A reader reports 12:45pm: “Someone on the tracks of the red line between Judy square and union station. He’s walking.
Just shut down third rail power. The train stopped for a minute or so when he got on the rail, and the conductor starting shouting through the PA system to get off the rail. Before that they had the lights on in the tunnel and were following him at a walking pace as he walked along the rail. I didn’t see him on the platform, and he disappeared like 100 yards before getting to union station. It turns out he got out on the platform and went up and out onto Mass ave.

0 Comments
Columbia Heights, Crime, U Street, What the Helen of Troy is This 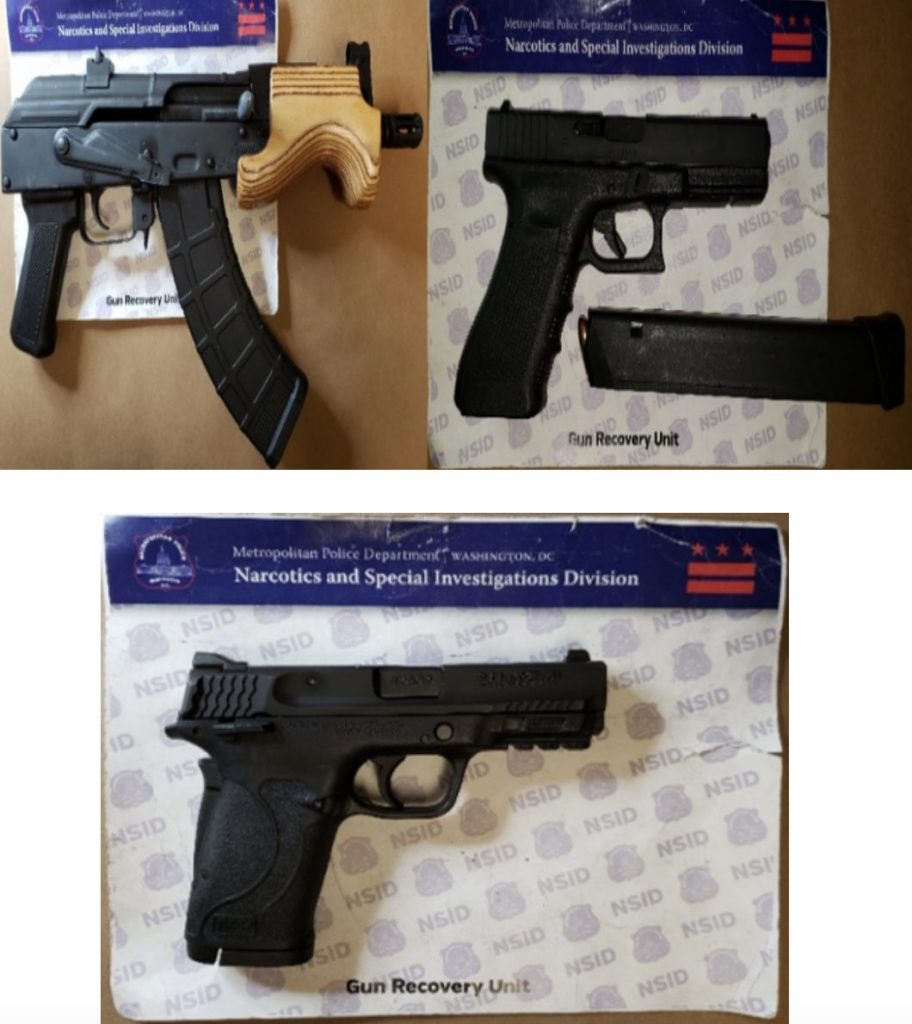 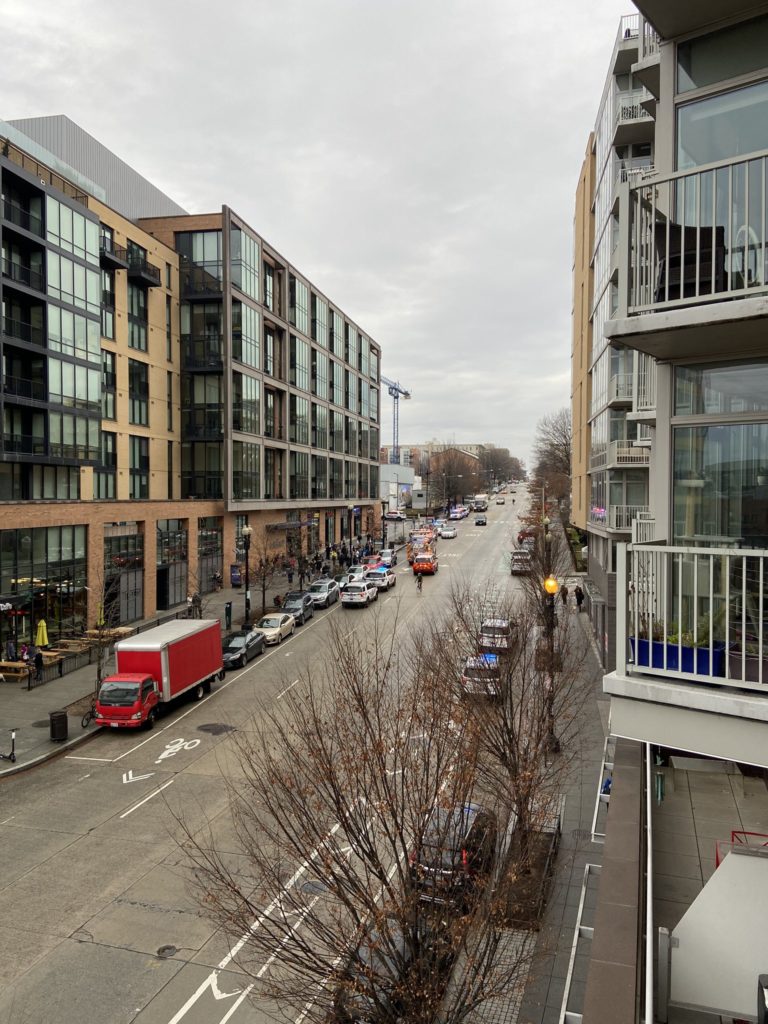 14th and Belmont Street, NW during a previous incident

I wanted to pass along an alarming article published by the Washington Post two days ago which outlines an FBI raid that was performed at our apartment building Capitol View on 14th a couple of weeks ago. A man who is allegedly part of the extremely infamous Triad Chinese organized crime gang apparently abducted someone and held them against their will at our apartment building until the FBI figured it out, and surrounded and raided the premises. We saw FBI agents with bullet proof vests on as we arrived at our building that day, but did not get any details as to what was going on.

If you read the article, it is really unbelievable. There were Uzi’s and really hardcore drugs found in his apartment. END_OF_DOCUMENT_TOKEN_TO_BE_REPLACED

0 Comments
Transit, What the Helen of Troy is This 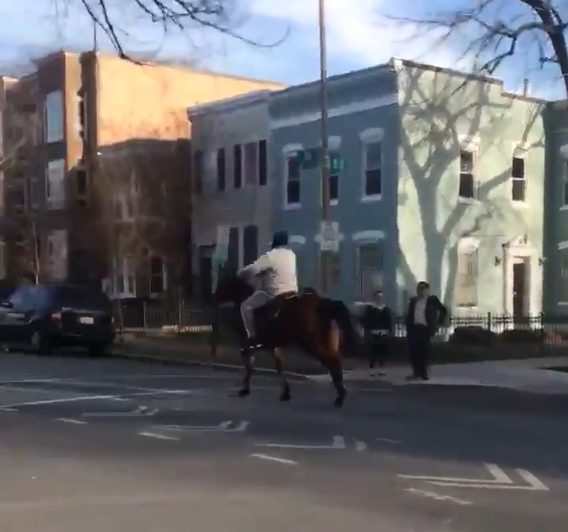 It’s been a minute since we’ve had a sighting but it always brings such joy. 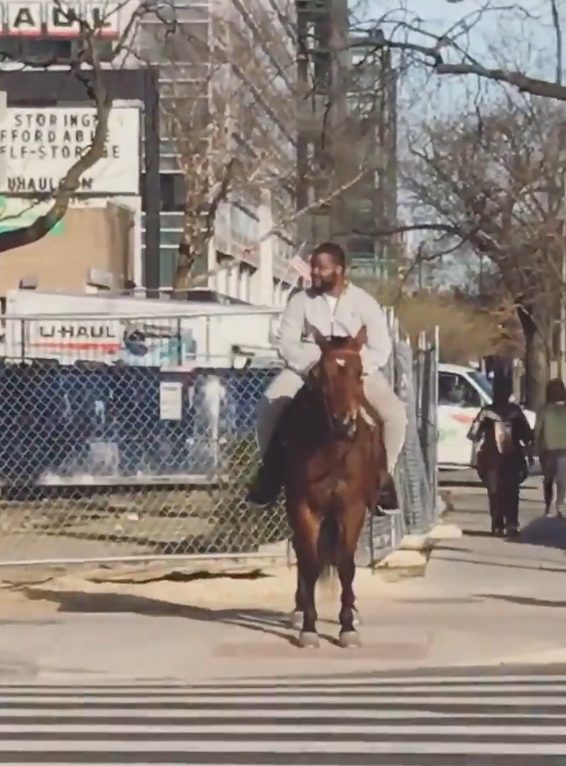 And of course curiosity: END_OF_DOCUMENT_TOKEN_TO_BE_REPLACED

0 Comments
Adams Morgan, What the Helen of Troy is This 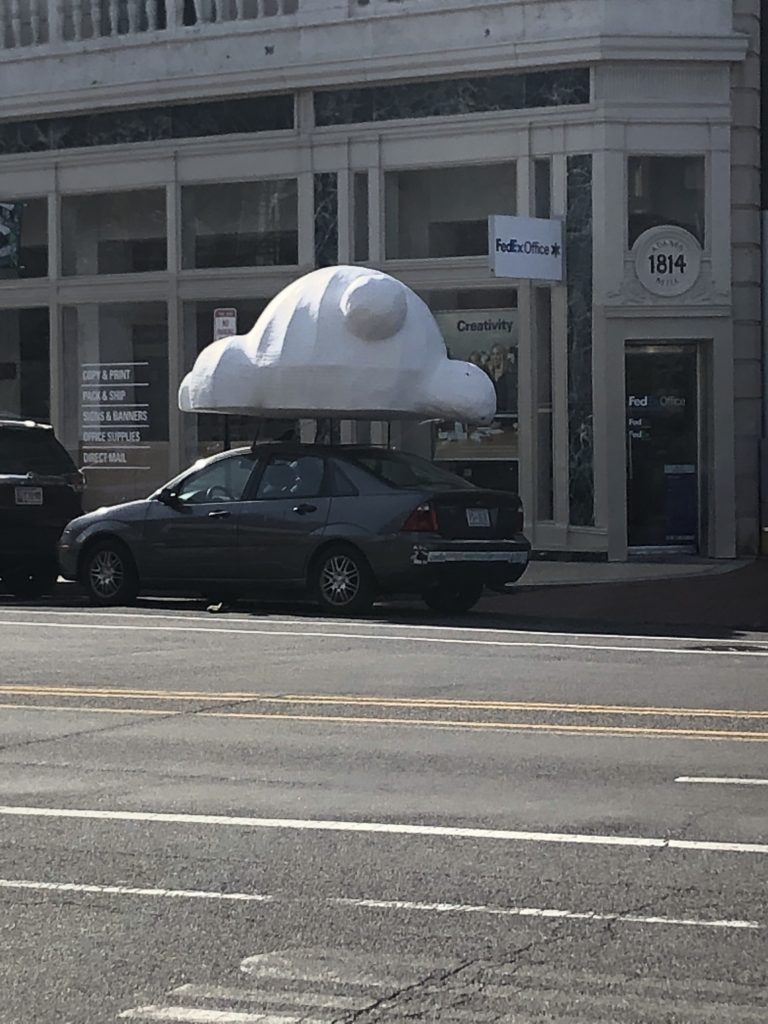 It’s just so interesting and I really want to understand why.”

Ah the cloud car, not the corn car, though this cloud has gone from black to white. When the cloud was black “It was part of a campaign by enviro groups to get automakers to drop efforts to roll back clean car standards”.