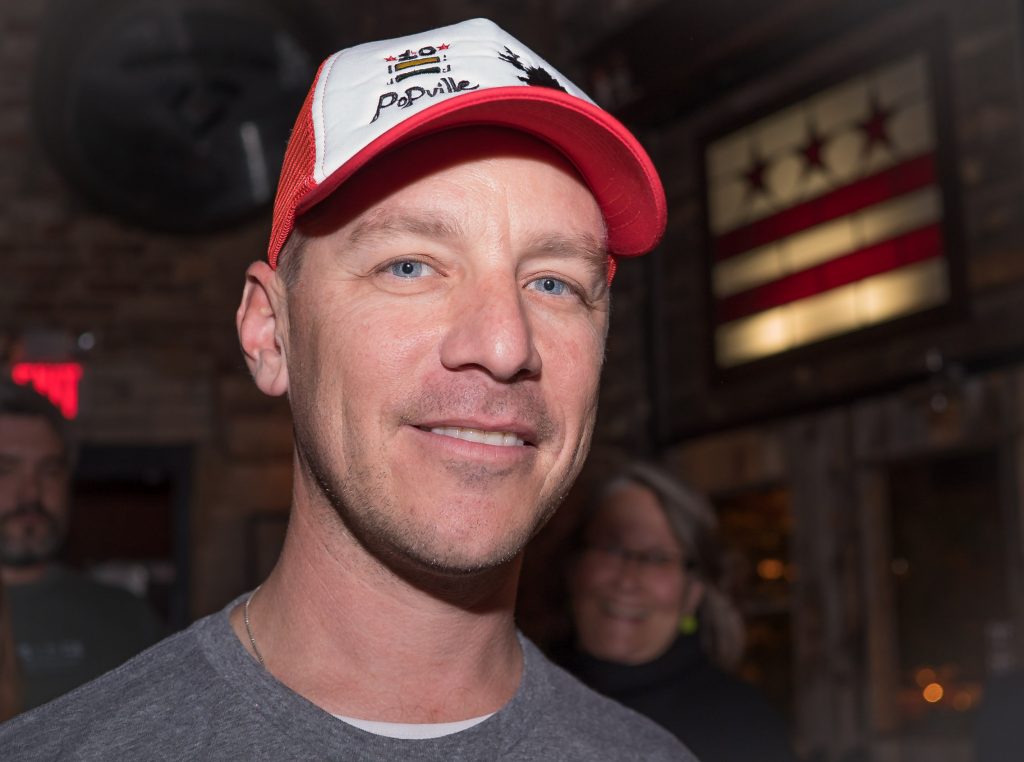 Ed. Note: Unfortunately Intangible Arts removed the video from his host so the PoPtrekker is no longer available.

I’d like to quickly explain why I called the Washington City Paper’s Jule Banville an idiot. You may recall a few weeks ago the City Paper launched it’s “best of” issue. I know I shouldn’t respond to this but, damn it, I can be weak at times. At any rate, Ms. Banville penned a section called the Best Ridiculous Prince of Petworth Feature [Ha! The City Paper has now deleted Jule’s post but I still have a hard copy. I sure hope they printed a reason for the retraction.] Predictably, she selected the door of the day feature, and oddly a post on the residences at Georgia Ave. For her second “ridiculous” feature, she selected PoPtrekker. While not very witty it was actually quite a compliment to be given my own section. Here’s where I have a problem with what Ms. Banville wrote:

“…he then announces that PoPtrekker is brought to us “by a generous grant from the Ben and Sylvia Gardner Foundation.”…And we have to ask: Journalists are losing their jobs faster than they can say “twitterer” and a foundation is giving money to a blogger for this?”

Well, Jule, while it is clear that you are far cooler than I am, I thought the City Paper was an actual newspaper. Even if this was an obvious attempt at a snarky piece, I imagine you could have done a quick google search on the Ben and Sylvia Gardner Foundation and you would have found – nothing. That’s because the Ben and Sylvia Gardner Foundation is not a foundation. It is a tribute to my grandparents. So keep up the good work Jule and thanks for all the attention. You’ll have to let me buy you a beer sometime so I can properly show my gratitude. And I have to ask: Do you consider yourself a journalist?

Update: The ‘Ridiculously Awesome Album Cover of the Week’ is now dedicated to the memory of my father Gerard M. Silverman – a lover of music and one with a good sense of humor. RIP.