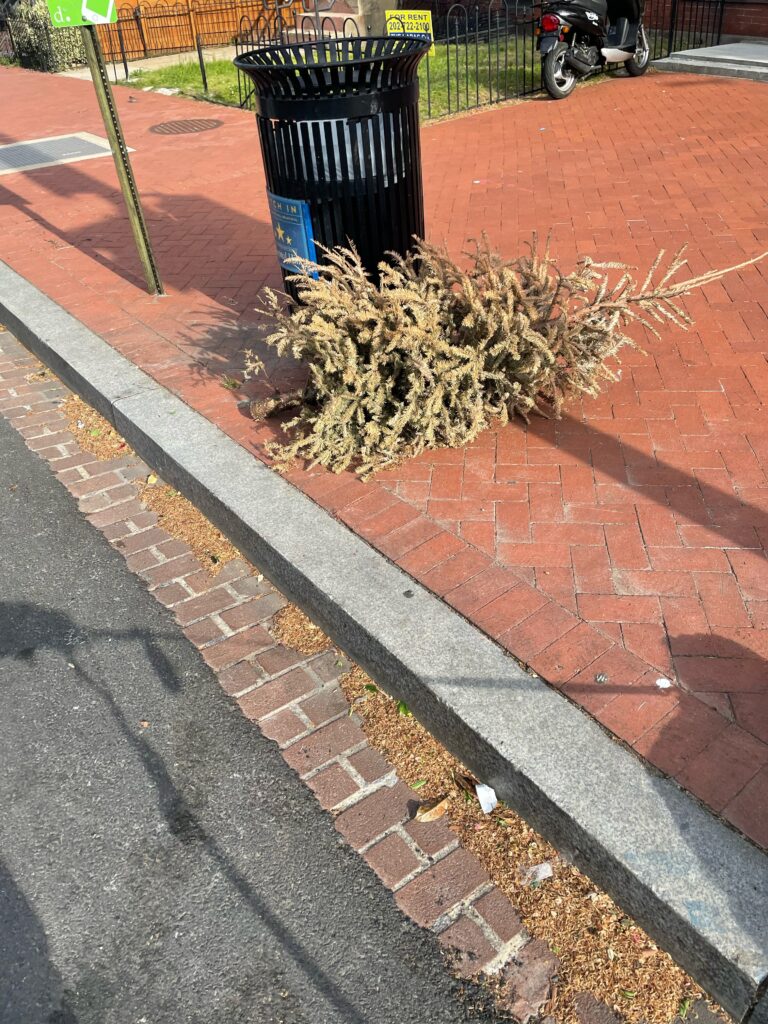 Andrew sends above from Barracks Row.

But that’s not all: END_OF_DOCUMENT_TOKEN_TO_BE_REPLACED 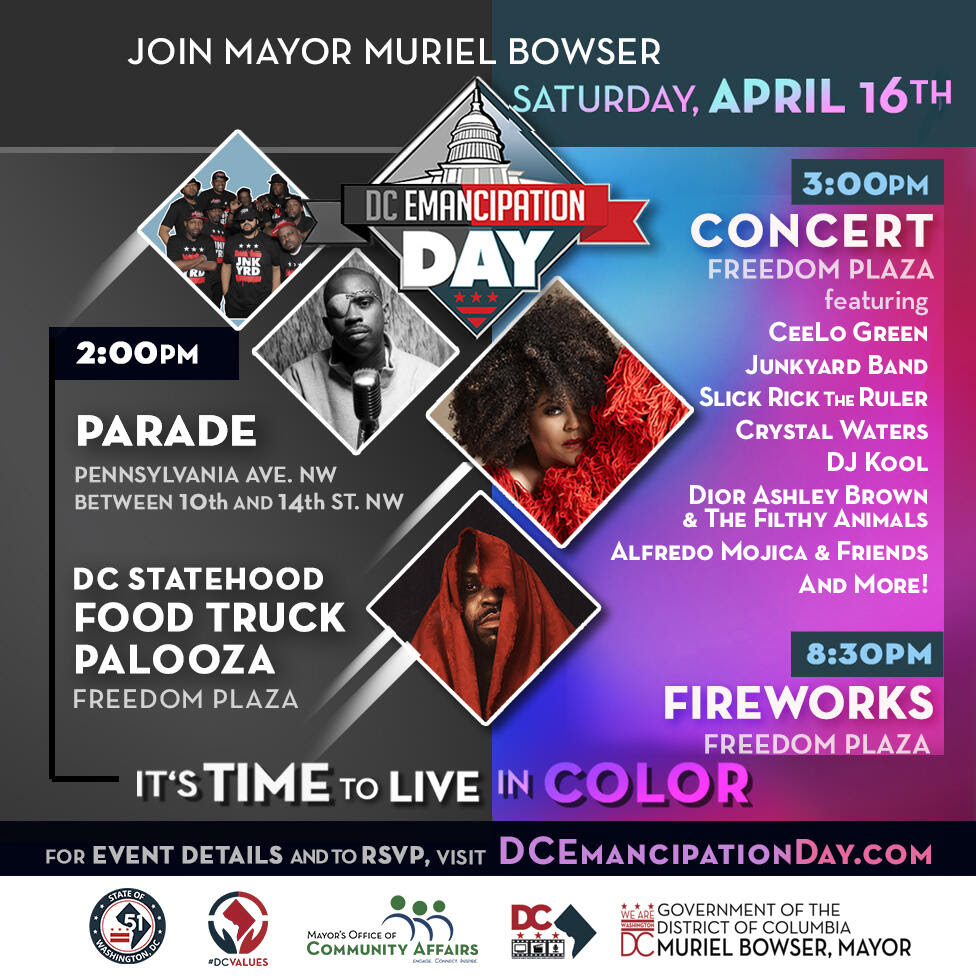 “On Saturday, April 16, at 2:00 p.m., Mayor Muriel Bowser will kick off the celebration of the 160th Anniversary of DC Emancipation Day. DC Emancipation Day honors the day President Abraham Lincoln signed the Compensated Emancipation Act of 1862, which freed over 3,100 enslaved persons in the District of Columbia.

The celebration kicks off at 2:00 p.m. with Mayor Bowser leading the DC Emancipation Day parade. The parade route is along Pennsylvania Ave NW (between 10th and 14th Streets NW) and will feature the DC Statehood Food Truck Palooza on the north side of Freedom Plaza. Food trucks on site will include gourmet hot dogs, soul food, pizza, ribs, Mexican food, and others. 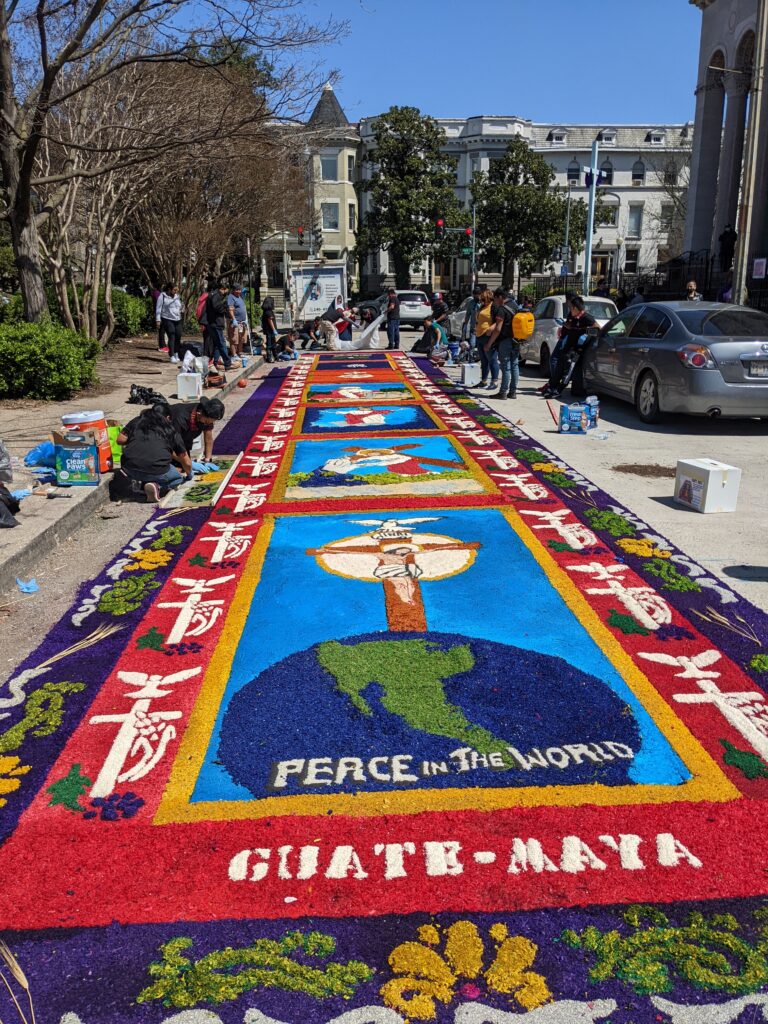 Thanks to Christine for sending: “Wanted to send this beautiful work of art in honor of Good Friday in front of the Church of the Sacred Heart in Columbia Heights. I believe it’s colored gravel!” END_OF_DOCUMENT_TOKEN_TO_BE_REPLACED 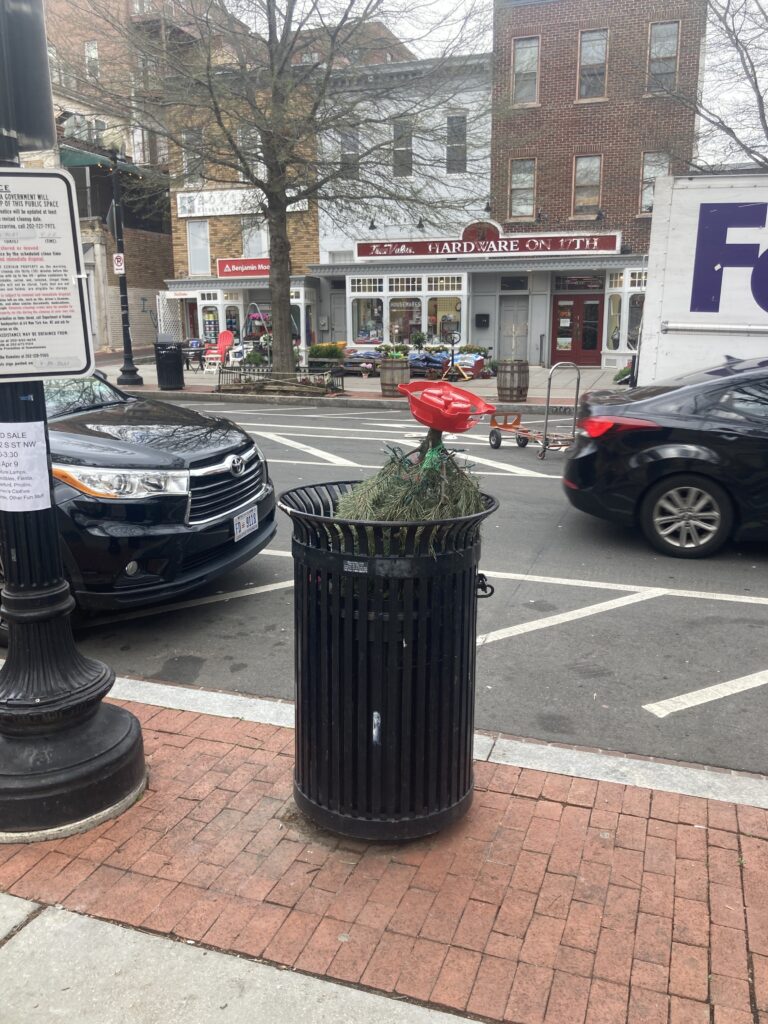 Thanks to Sam for sending from Dupont “lights and all!!”

Please send your May Christmas tree sightings to [email protected] 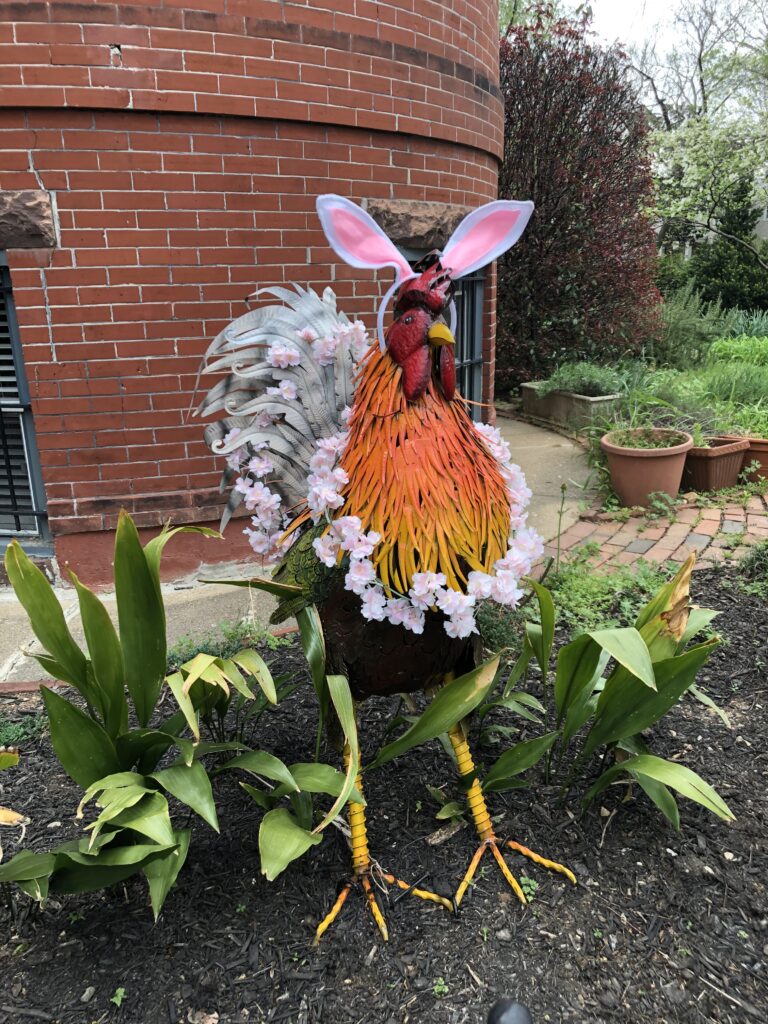 Thanks to Anne for sending: “Rooster Rabbit on Capitol Hill”

And here’s a bonus of Porky II (5 months) in Bloomingdale excited for Easter: END_OF_DOCUMENT_TOKEN_TO_BE_REPLACED 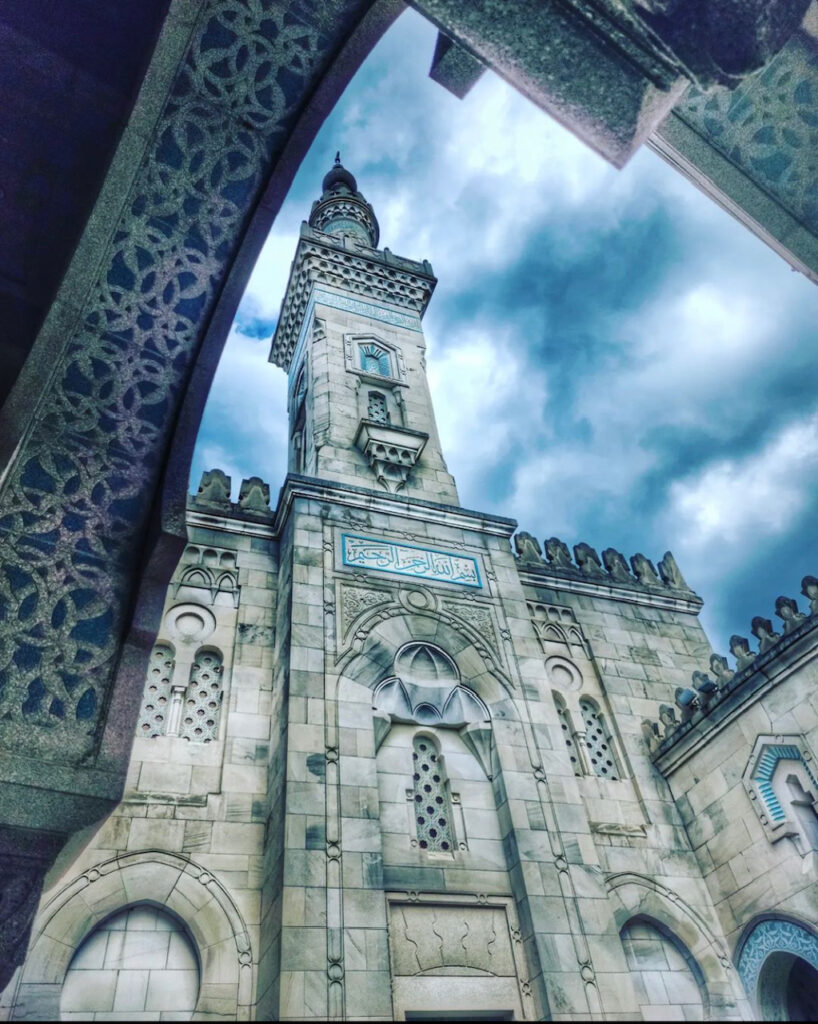 Niche asks: “Hi! Wondering if DC has any iftar food specials for Ramadan?”

“Lapis in Adams Morgan has an iftar menu. Their food is incredible.” END_OF_DOCUMENT_TOKEN_TO_BE_REPLACED 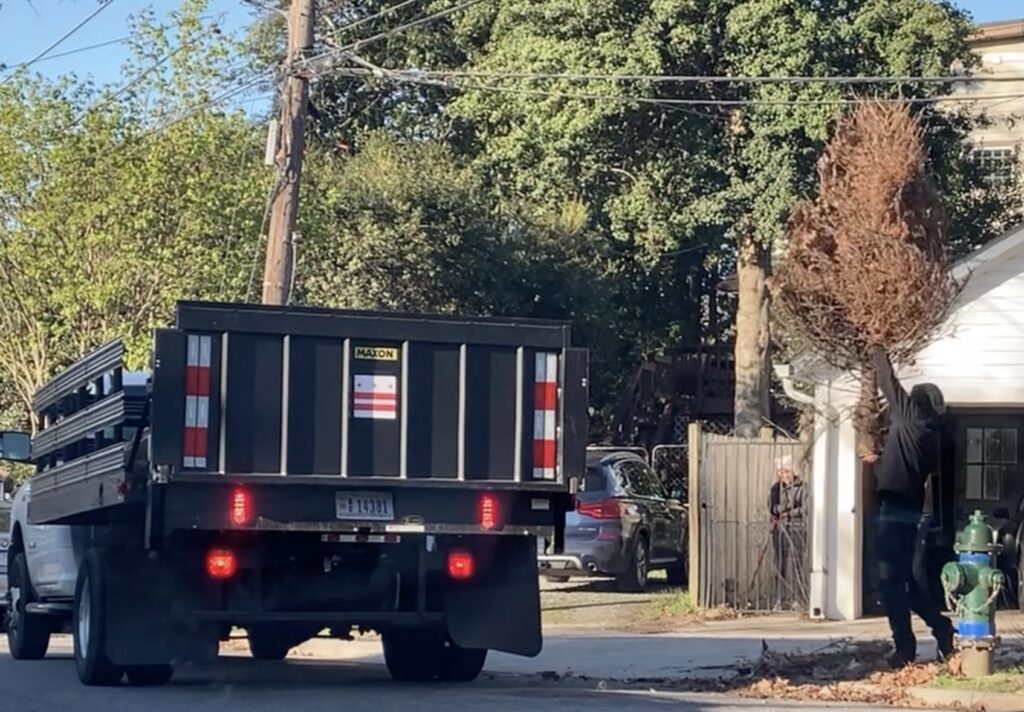 Thanks to JG for sending: “There is some hope in the world. This morning in Foxhall I got to witness these dried up “last Christmas trees” finally getting picked up and it made my morning.” 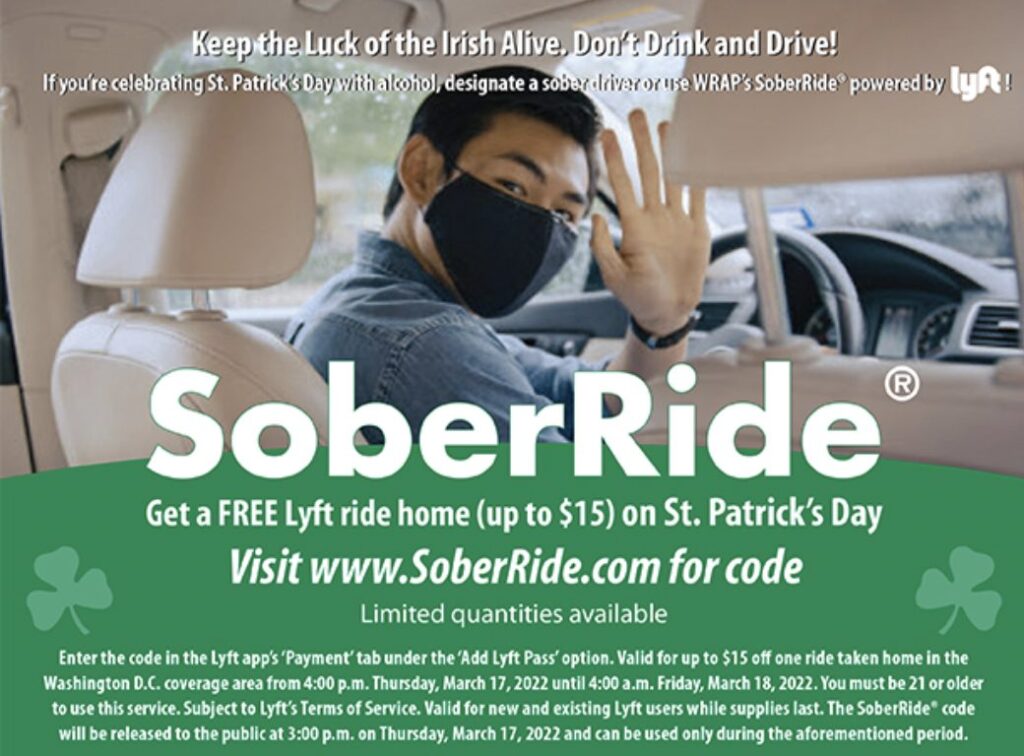 “[Today] is St. Patrick’s Day. If you’ll be out celebrating and alcohol is involved, please designate a sober driver or use WRAP’s #SoberRide! (SoberRide code to be posted at 3:00 pm on 3/17. Limited quantities available.)” END_OF_DOCUMENT_TOKEN_TO_BE_REPLACED 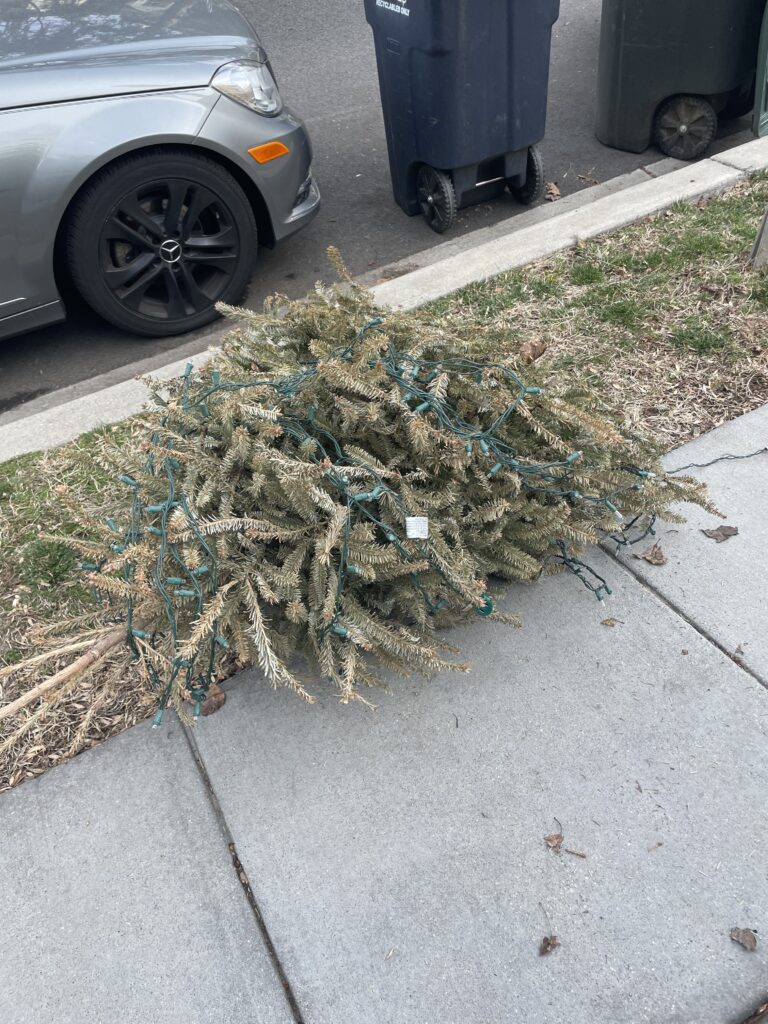 I was going to wait till April for the next one but I’m sucker for the ones discarded with lights/decorations. Thanks to Rita for sending from Chevy Chase. 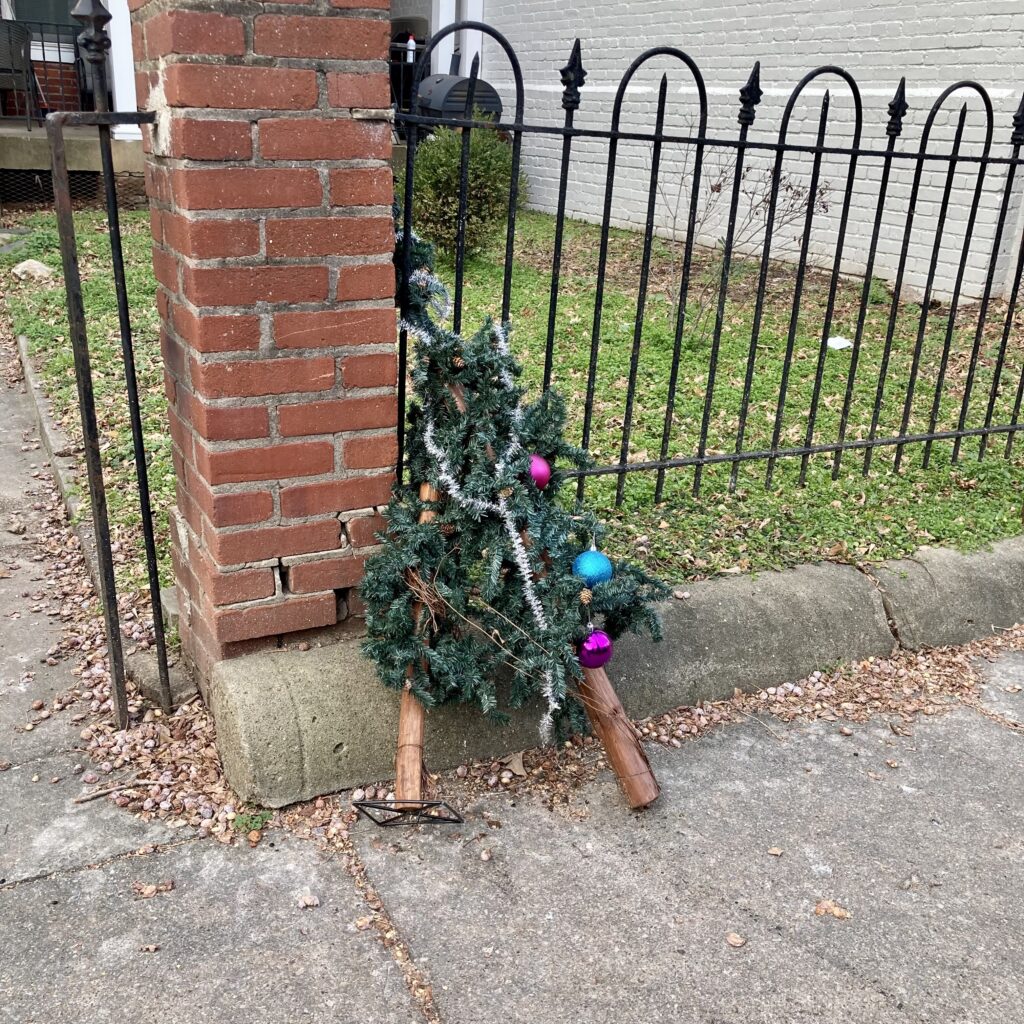 Thanks to Paul for sending from Dupont. Maybe it’s a Mardi Gras tree?