“On Saturday, May 28, 2022, the United House of Prayer March will take place in the District of Columbia. In conjunction with this event, there will be parking restrictions and street closures that motorists should take into consideration: 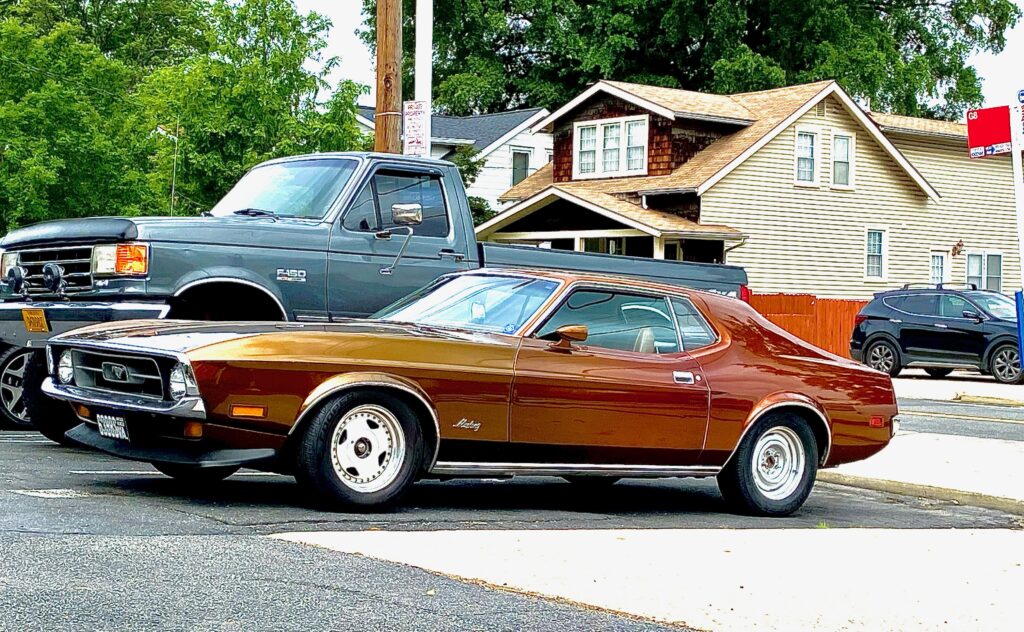 Thanks to Bradley for sending this gorgeous Mustang from Brookland/Woodridge.

Sweet City Ride is made possible by readers like you! Email your finds to [email protected] 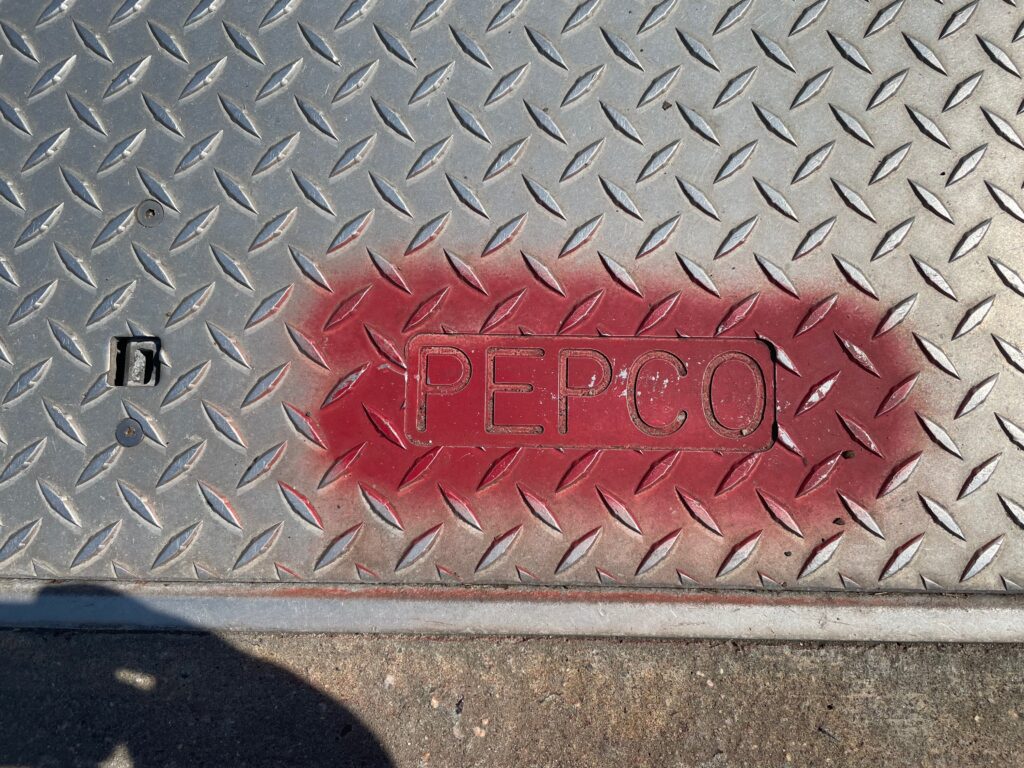 “As the summer months quickly approach, and customers traditionally begin using more energy and become more reliant on their electricity to make their homes, businesses and lives more comfortable, Pepco reminds customers to be aware of scammers who may attempt to take advantage of them in new and different ways. END_OF_DOCUMENT_TOKEN_TO_BE_REPLACED 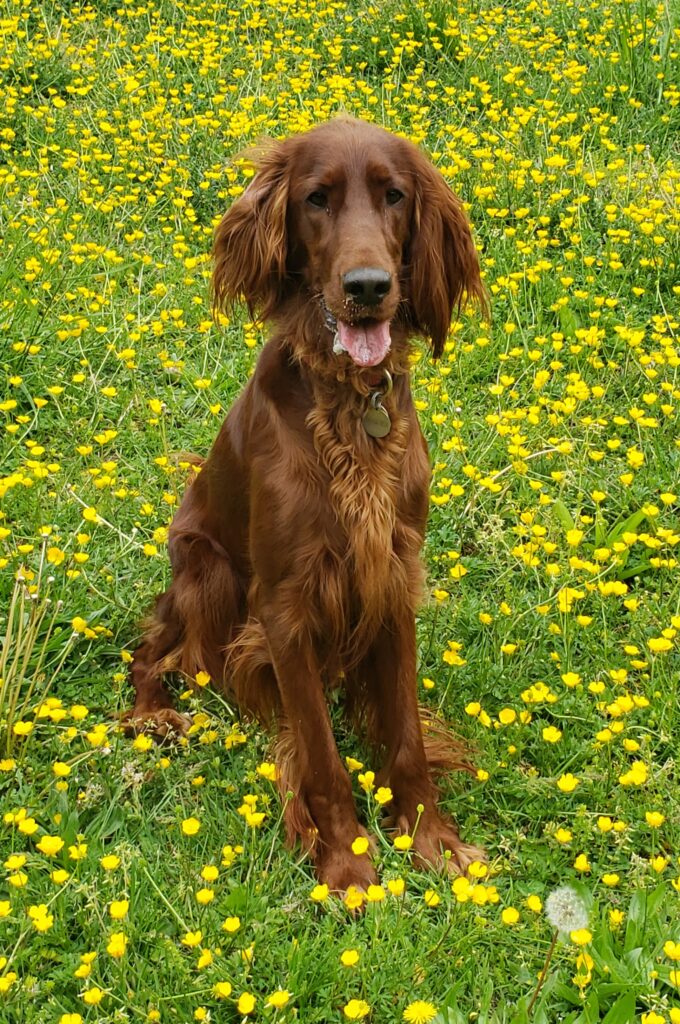 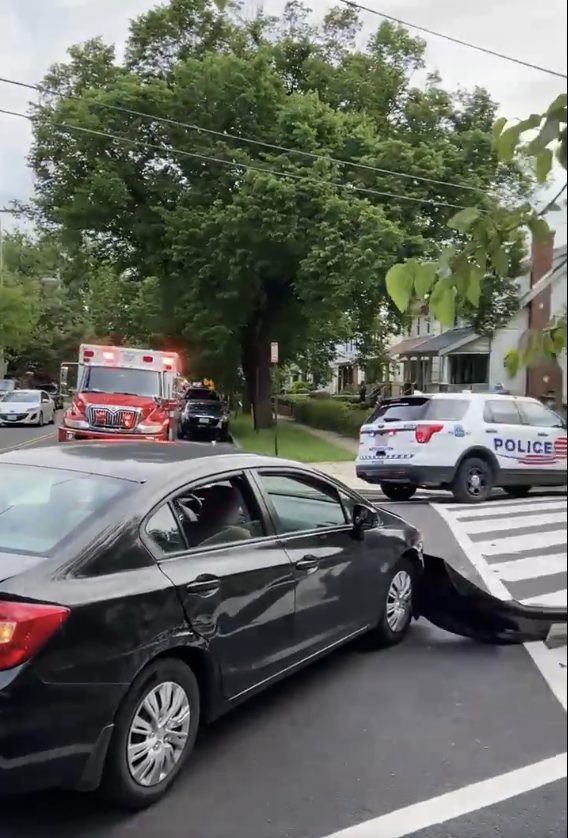 A car crash occurred on Wednesday, May 25 at 5.05 pm at the intersection of Farragut and Arkansas NW. A car was t-boned making a left onto Farragut NW, towards John Lewis Elementary School. END_OF_DOCUMENT_TOKEN_TO_BE_REPLACED 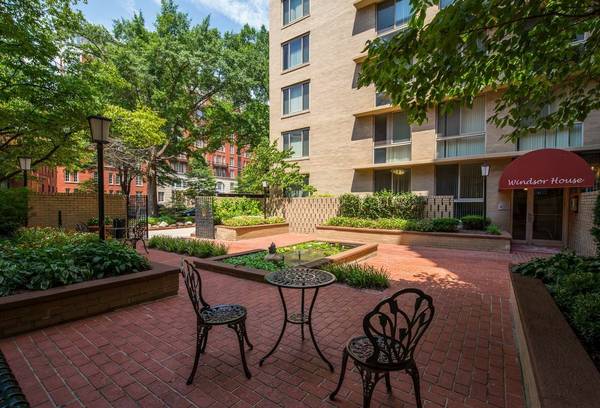 This rental is located at 1444 Rhode Island Ave, NW. The Craigslist ad says: 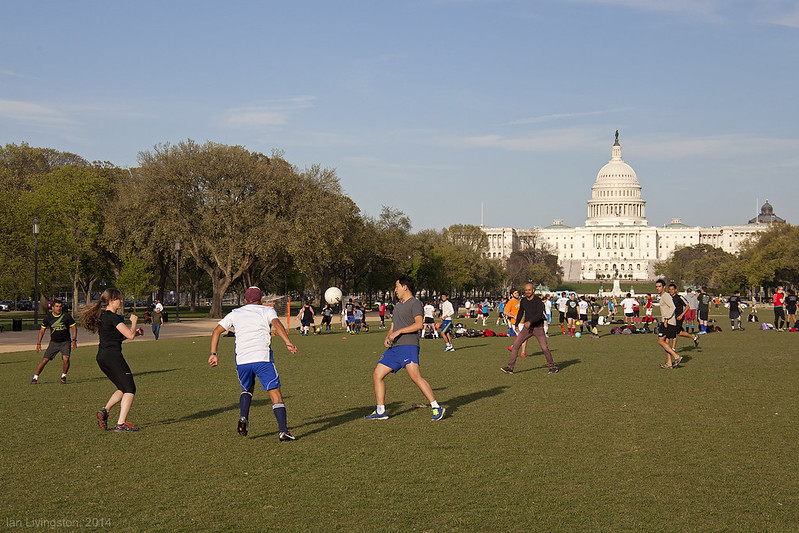 I’m trying to find a good spot for some pick up soccer on a regular basis but I’m not sure when certain fields are used for team practices or league games. END_OF_DOCUMENT_TOKEN_TO_BE_REPLACED

0 Comments
Dear PoPville, History, Kingman Park, What the Helen of Troy is This 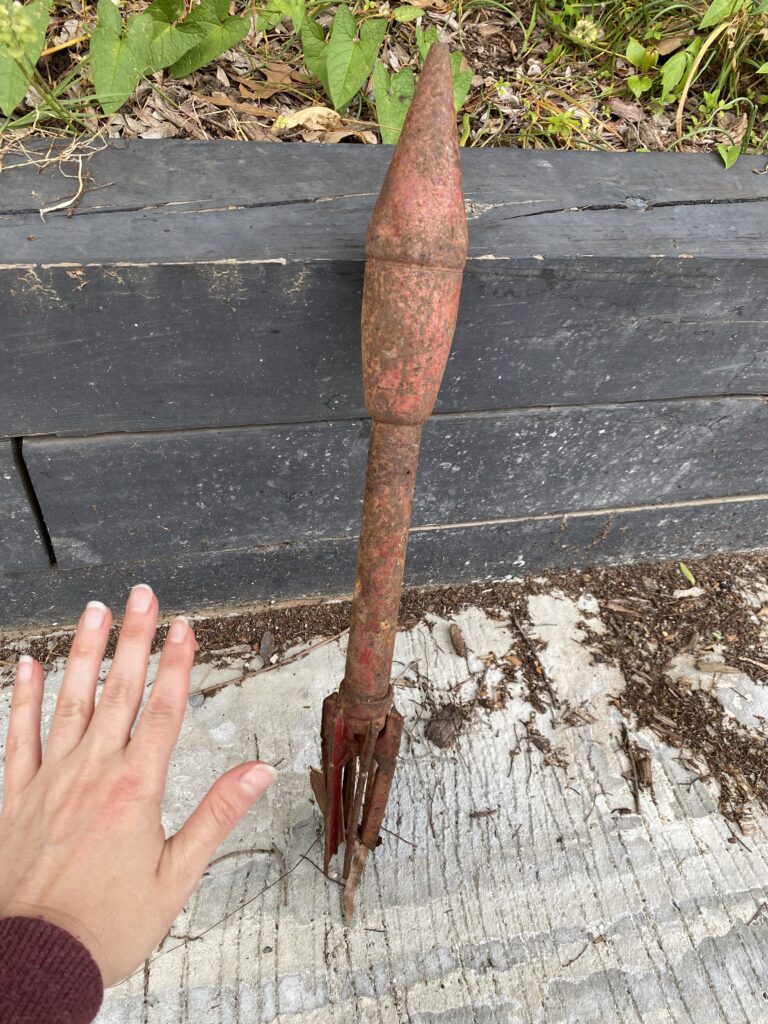 “The police have come and gone. They said that it definitely was an old projectile. A specialist came and x-rayed it to see if there was anything inside the pipe, but it was empty and not live. So, thank goodness that all is well and safe! Thanks to you and everyone who commented!

Unfortunately, I don’t have any insight into how it got there, just seemingly discarded, not even buried, under the porch. I have lived here for 3 years and the prior owners would be in their 80s, but I don’t know anything about them. It could be a “souvenir” that a vet brought back (the police said they find a lot of grenades). But one cop who is about to retire after 28 years on the force said he’s never seen anything like this before!”

I found this thing that looks like either some kind of lawn ornament or a missile! I found it only slightly buried underneath my front porch in the Kingman Park neighborhood. I have no idea what it is! It’s fairly heavy and made of metal. One of the pics has my hand in it for scale.” END_OF_DOCUMENT_TOKEN_TO_BE_REPLACED 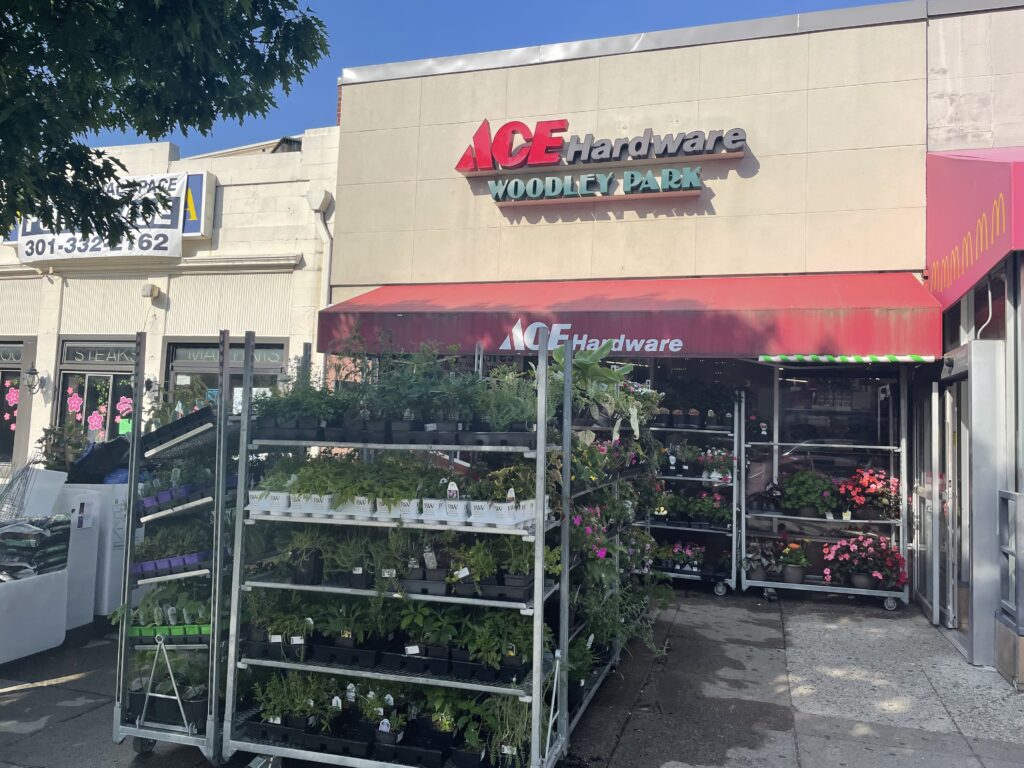 I recently overheard a conversation inside ACE Hardware in Woodley Park. A staff member was telling a customer that the store would be closing permanently in a month or two, because it had never made a profit in its 10 year history. Say it ain’t so!”

The owners sadly confirm the coming closing: “We will be closing in August and our team members will be transferred to another one of our locations if they would like to continue to work with us.” END_OF_DOCUMENT_TOKEN_TO_BE_REPLACED

Thanks to TS for sending this “Bad Parking Behavior” yesterday from 1st and K Street, NW.