PoPville the community has also become, in many ways, an unofficial ombudsman and advisor for many residents in and visitors to the District of Columbia. Readers are able to write in questions and collectively get answers to a host of topics concerning life in the District and life in general.

Today PoPville is a daily/hourly must read site for those who want to be in the know and is, often, where the news get their neighborhood news.

Sandy says: “PoPville is like an ultra local digital NPR meets New Yorker meets open town hall on steroids. I have to have it to know what the hell is actually going on in this city.”

Harrison says: “Apparently last night when I was already half asleep my wife tried to ask me about something…. My half awake response was, according to her, “I don’t know, check PoPville”

CA says during the Covid-19 pandemic: “Centuries from now, most social media will be lost to history, but I am confident PoPville will be archived – a primary source for anyone who wants to understand our now” 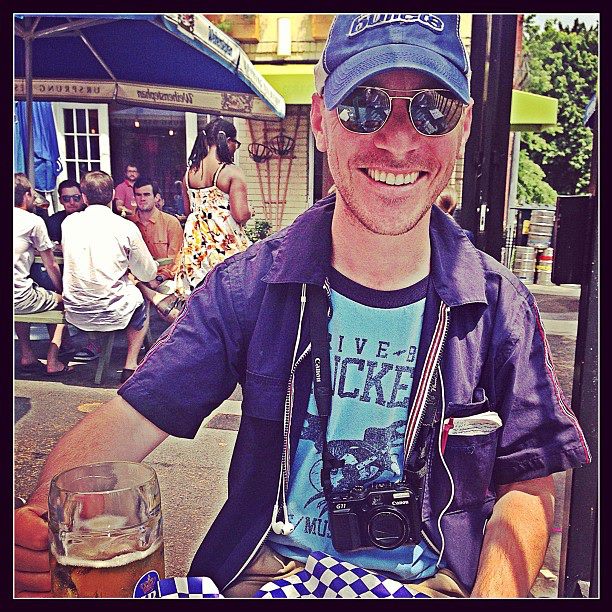 -Dan Silverman: Citizen of the District of Columbia/Photo by James Kvaal

PoPville was created by Dan Silverman on November 5th, 2006. Silverman was an early pioneer of neighborhood blogging with an emphasis on concise, photo heavy, street by street coverage. Silverman adopted the flâneur lifestyle (many miles of weekly walkabouts) shortly after moving to the District’s Woodley Park neighborhood in 1997. Having lived in Petworth from 2003-2015, today, Silverman lives with his wife and daughters in North Cleveland Park. The site was originally known as and, in tribute to his blogging roots, Silverman still posts as the Prince of Petworth (PoP).

Silverman has been quoted and/or featured in the New York Times, Financial Times, Washington Post and many other local publications.

Send tips or questions via email to [email protected]