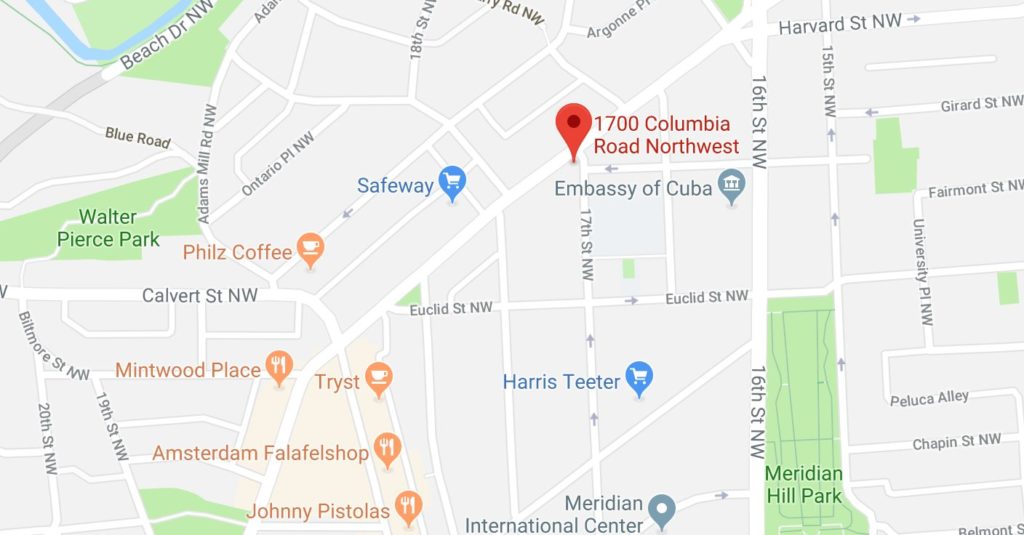 “Detectives from the Metropolitan Police Department’s Third District announce an arrest has been made in reference to an Assault with a Dangerous Weapon (Gun) offense that occurred on Wednesday, February 20, 2019, in the 1700 block of Columbia Road, Northwest.

At approximately 2:00 a.m., a suspect was denied entry to an establishment at the listed location. The suspect produced a firearm and proceeded to fire multiple rounds through the front window of the establishment.

There were no injuries sustained as a result of the gunfire, however, there was damage to property. The suspect then fled the scene.

On Wednesday, February 20, 2019, 23-year-old Ricardo Rodriguez, of Northwest, DC, was arrested and charged with Assault with a Dangerous Weapon (Gun).”