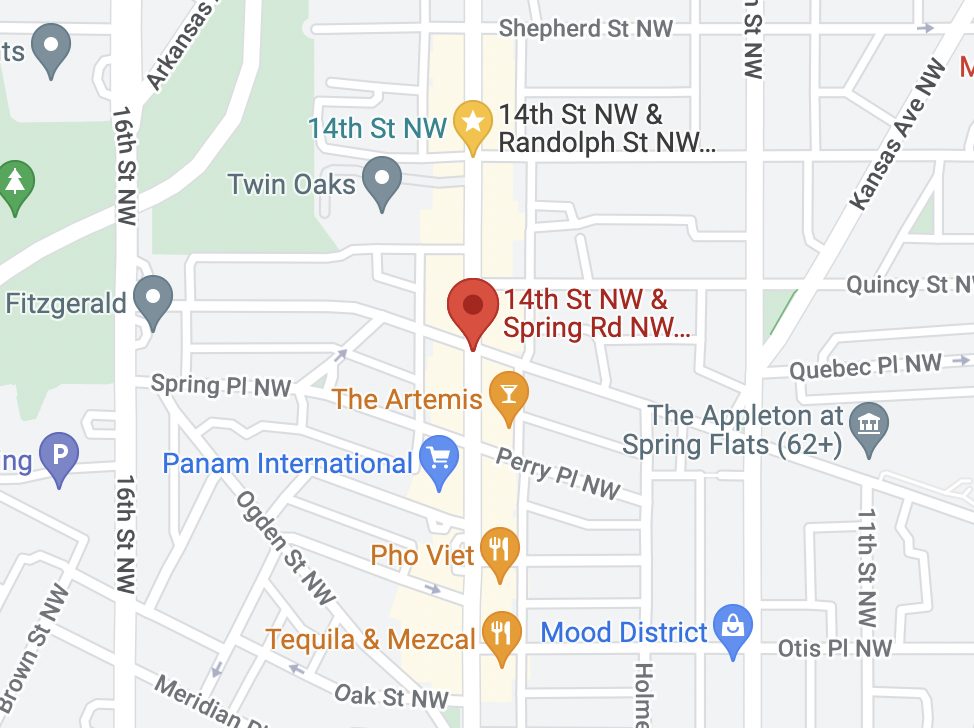 From MPD around 3am:

“4D is on the scene of a confirmed shooting at 14th & Spring Road, NW. Lookout for a B/M wearing a baseball cap riding a blue scooter.”

“Agents from the Force Investigation Team of the Metropolitan Police Department’s (MPD) Internal Affairs Bureau are investigating an MPD officer involved shooting that occurred on Saturday, July 16, 2022, in the 800 block of Wharf Street, Southwest.

At approximately 9:13 pm, two off-duty members of the Metropolitan Police Department were in the 800 block of Wharf Street, Southwest. The off-duty officers witnessed the suspect brandish a firearm during a confrontation. The officers voiced a command for the suspect to drop the firearm and the suspect did not comply. END_OF_DOCUMENT_TOKEN_TO_BE_REPLACED 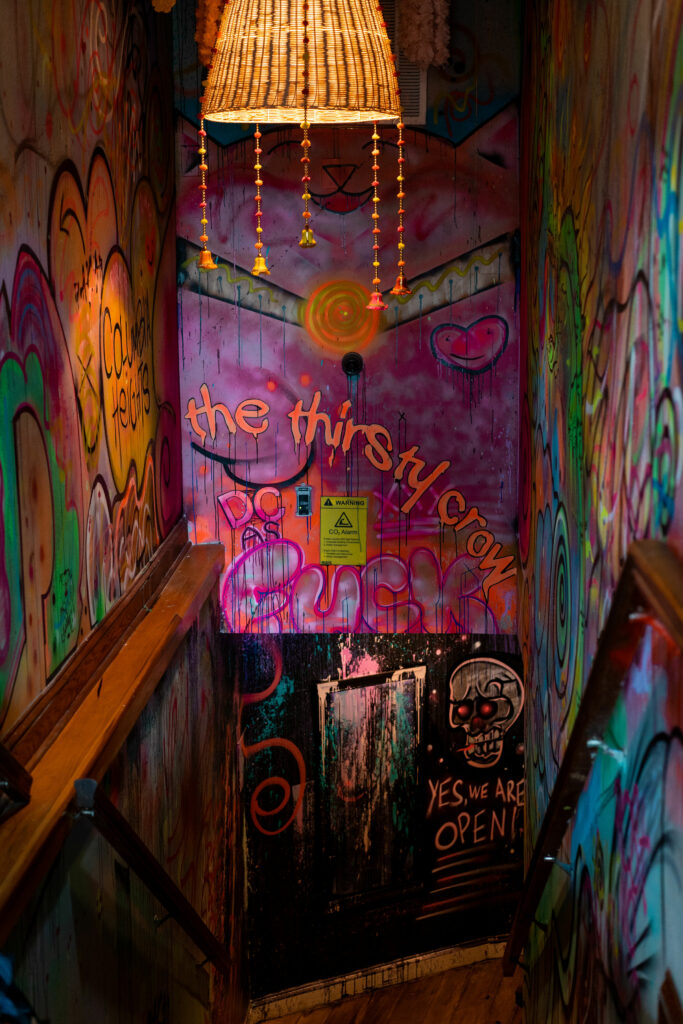 “Thirsty Crow, the Malaysian-inspired sports bar from the team behind Makan, have launched a new summer pop-up series called “Eats and Beats”. Every Monday, the bar will feature a dynamic guest chef who will prepare a selection of bites for guests to enjoy between the hours of 5pm and 10pm. This month will feature Thai noodles from Toh Roong, cocktails prepared by Al Thompson, the Bar Director at Thip Khao and Hanumanh and Owner of Prosper, birria tacos prepared by Chef Marco Salierna of Churros Taqueria and food from Chef Matthew Gaston’s Afro-Portuguese concept ‘Frango’. The pop-ups will also feature sounds from DJ Eskimo from 7pm – 10pm. 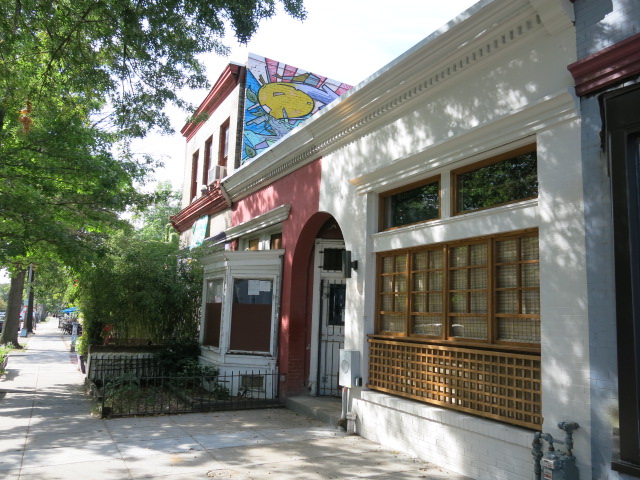 Thanks to all who passed on the super sad news from Bad Saint:

After two and a half arduous, relentless pandemic years, we have decided to close the restaurant. Our last night of dinner service was this past Saturday, July 9. END_OF_DOCUMENT_TOKEN_TO_BE_REPLACED 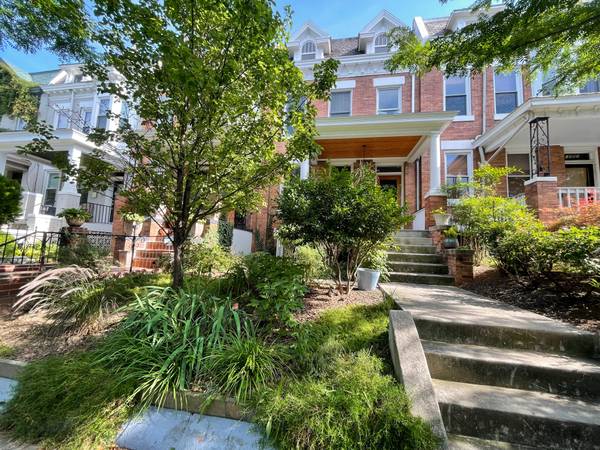 This rental is located at 14th and Otis Place, NW. The Craigslist ad says: 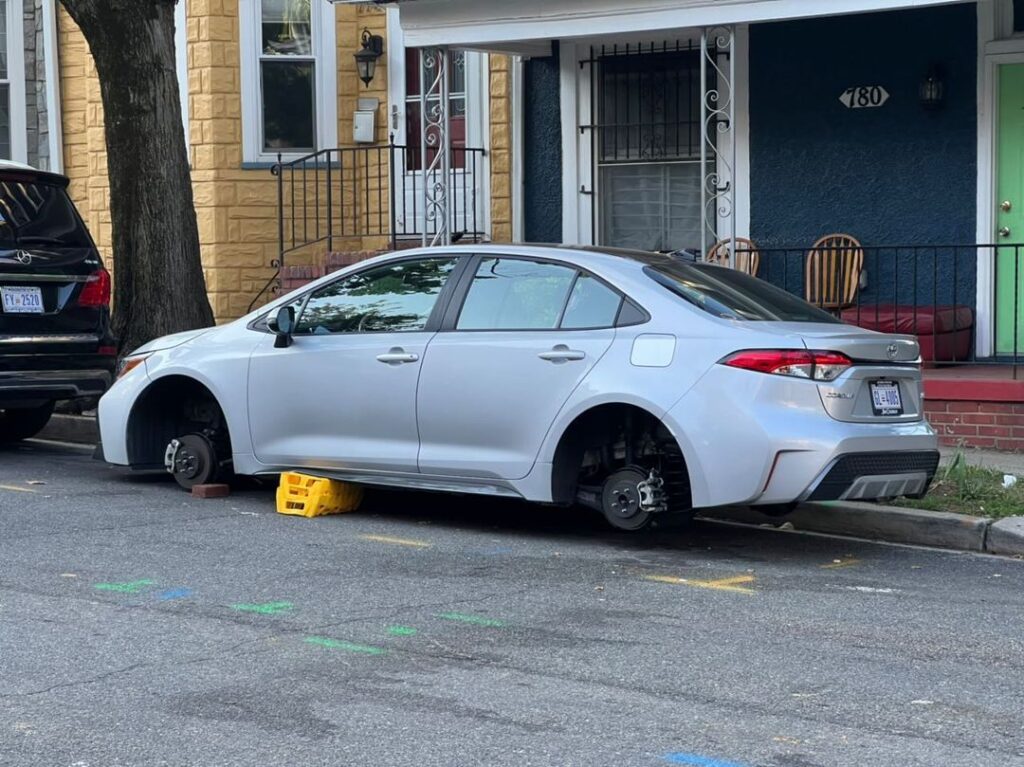 Thanks to A. for sending from Columbia Heights.

It had been 12 days since our last stolen wheels report. You can see some MPD suggestions on ways to prevent a Helluva Way to Wake Up here.  You can read a Witness Describing a Wheel Theft here. 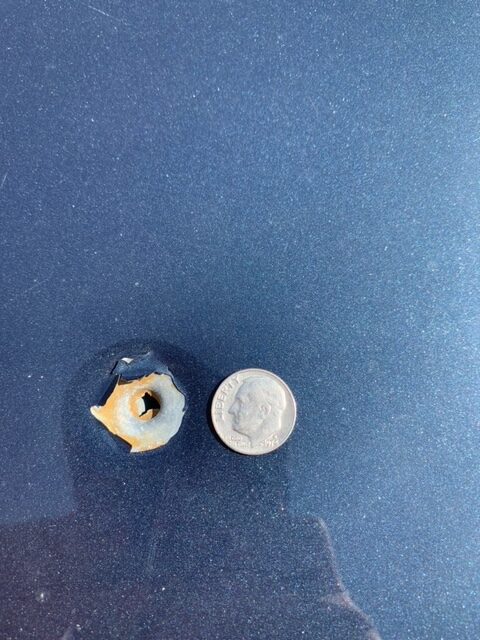 I found this hole in my car roof a couple days ago after being parked on the street in Columbia Heights. There’s no damage on the interior. What could it be?” END_OF_DOCUMENT_TOKEN_TO_BE_REPLACED 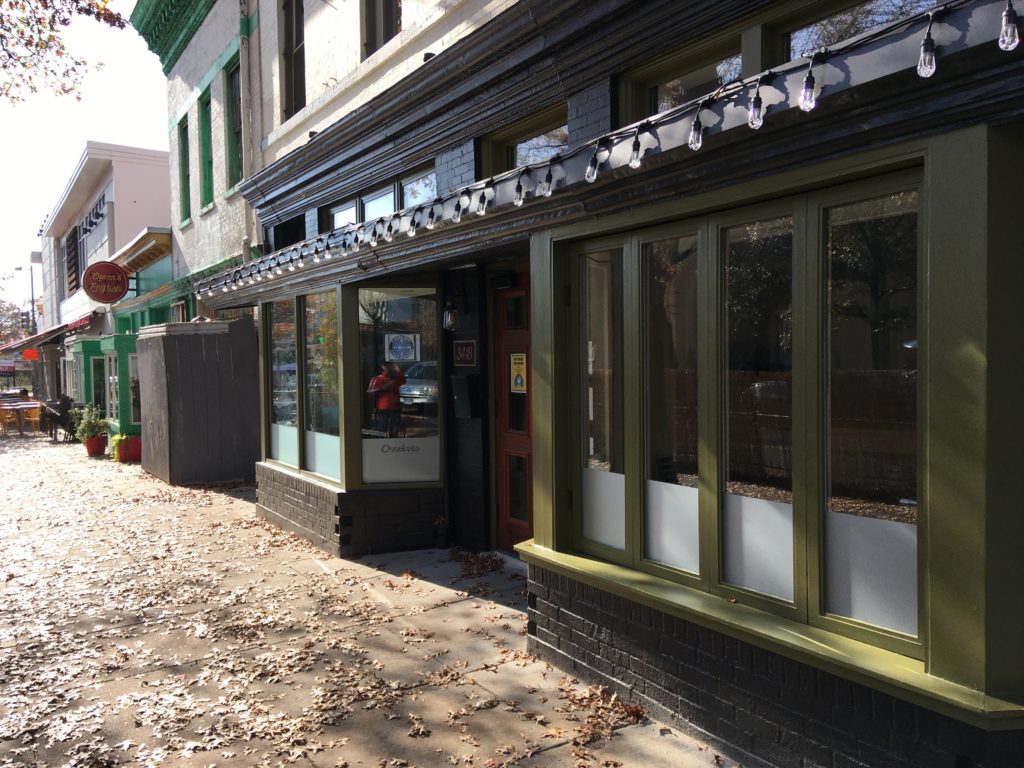 Ed. Note: This is the former Maple space (and Columbia Heights Coffee back in the day.)

Looks like Ossobuco Restaurant on 11th has closed. They emptied the restaurant this week and seem to be finishing packing up the last bits of wine/decor today. All that’s left are a few pillows used for seating in the window seats. Sad to see them go – they always gave our dog treats when we walked by, but never seemed very busy.”

“This delicious journey has end END_OF_DOCUMENT_TOKEN_TO_BE_REPLACED 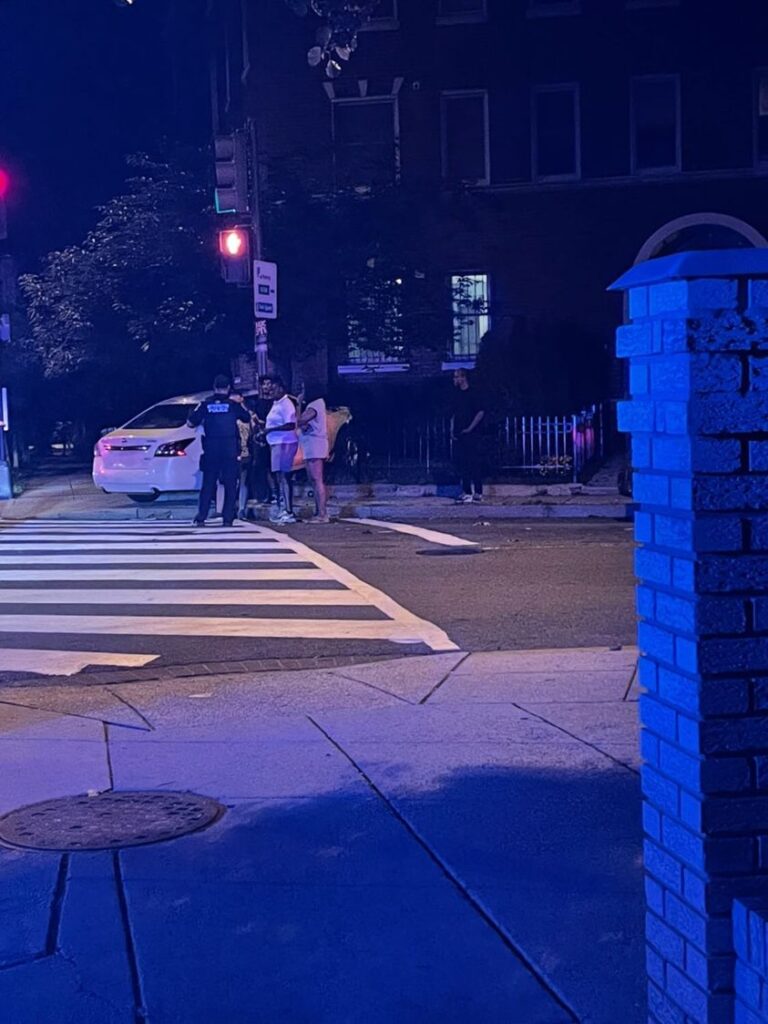 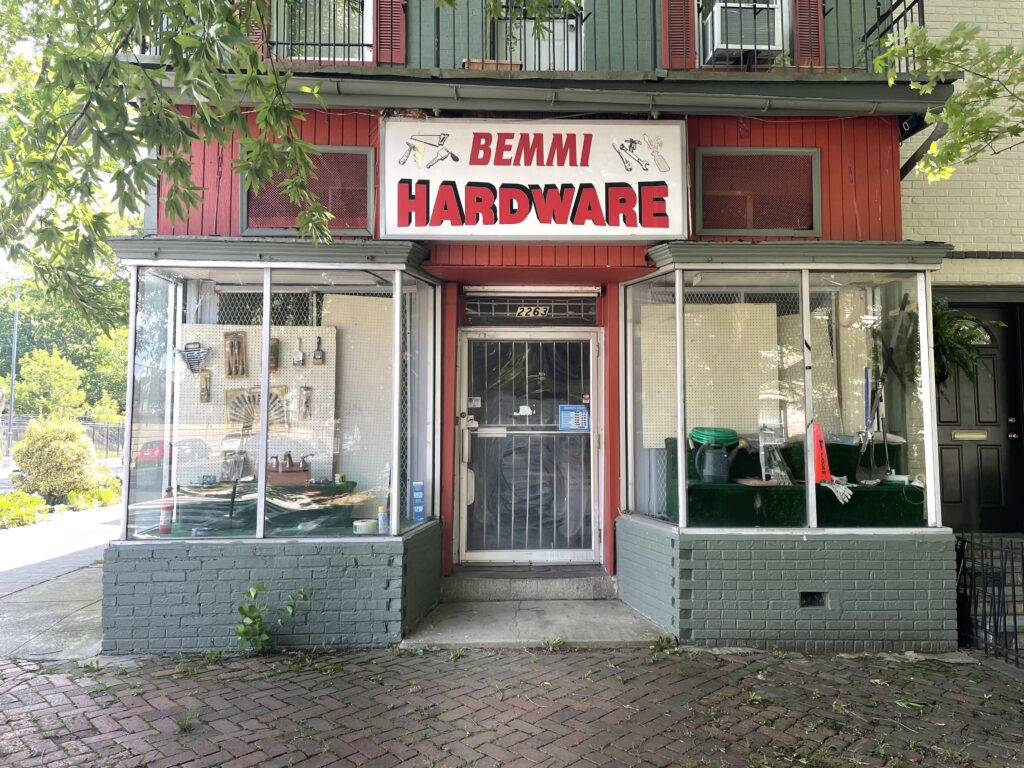 Isn’t it about time for another story on Bemmi Hardware which is still in the same state as when you last posted on it in 2014?” END_OF_DOCUMENT_TOKEN_TO_BE_REPLACED 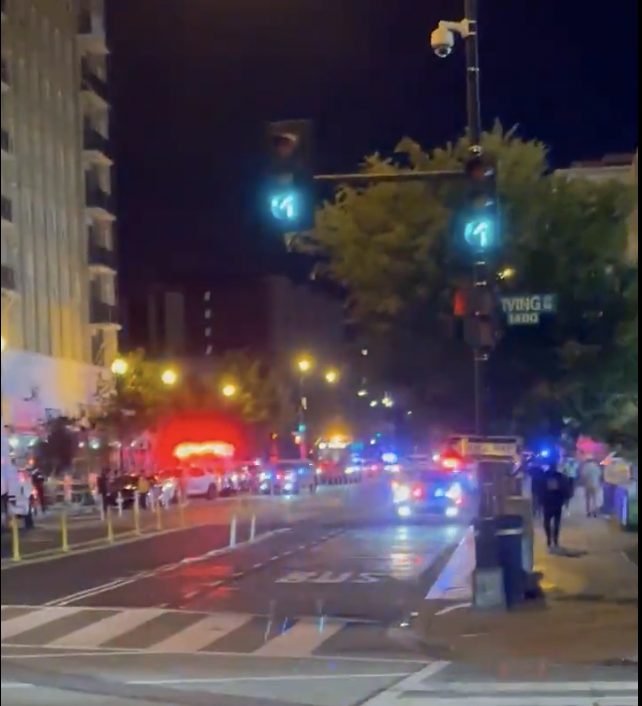 From MPD: “Alert: Shooting Investigation in the 3000 block of 14th Street, NW. No lookout”