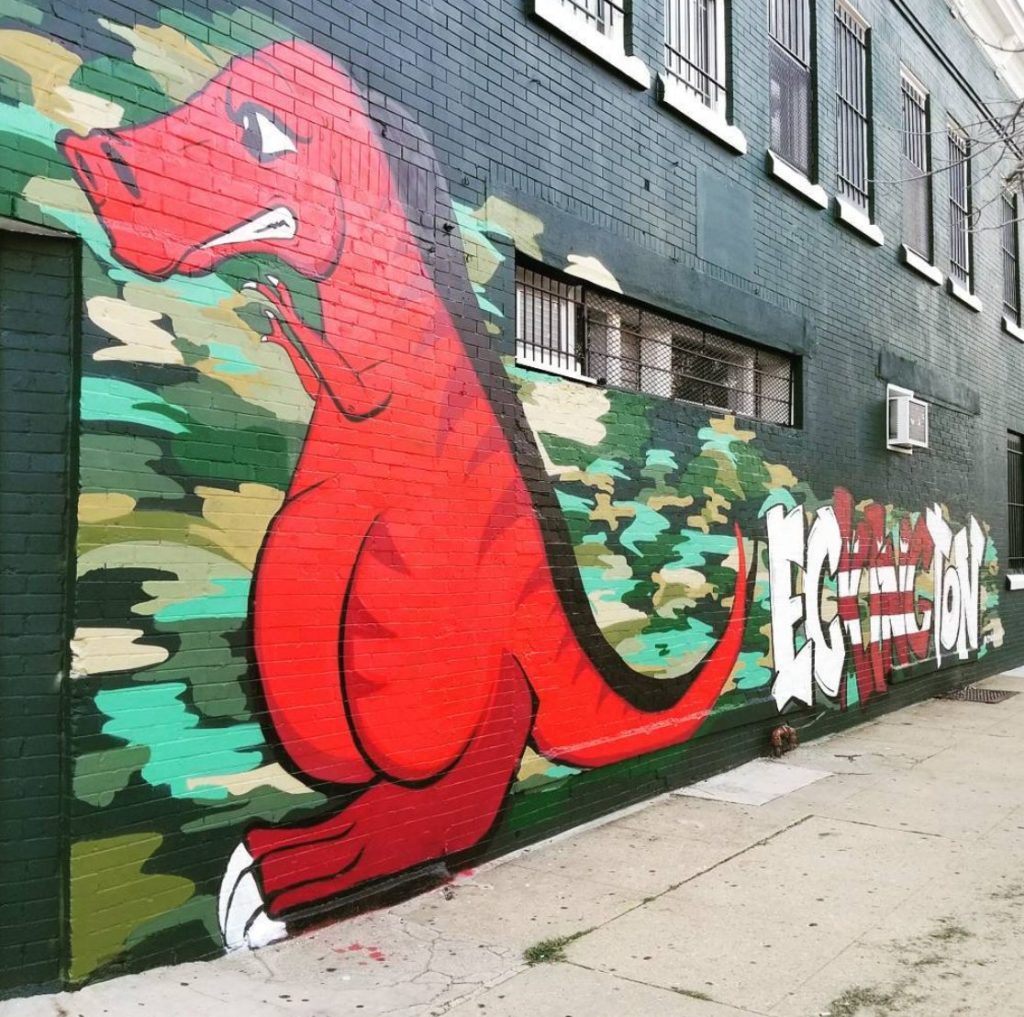 Thanks to Jonathan for sending word about Yang Market‘s reopening:

Check out some menus here. 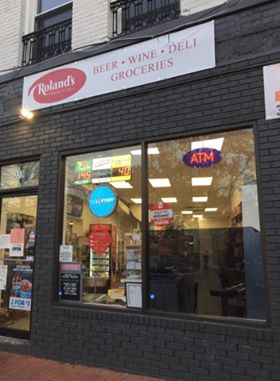 Thanks to Cynthia for sending:

“Roland’s on Pennsylvania Ave, SE has been purchased by a delightful lady, originally from Lebanon. She has opened a small deli counter, and is offering some middle eastern dishes. She is open to suggestions for things to stock.” 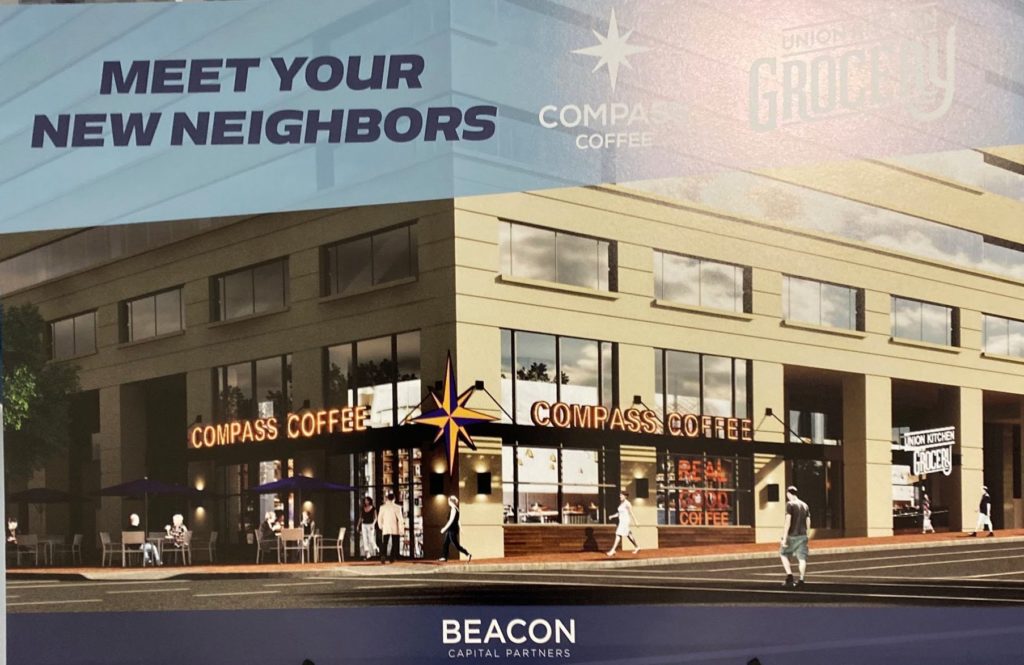 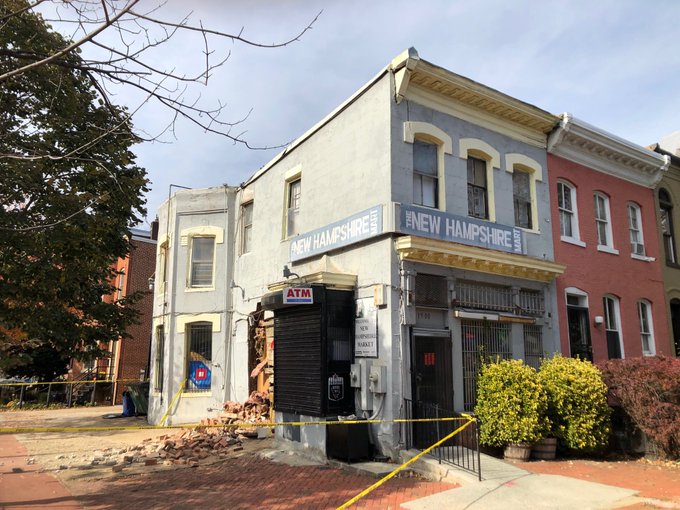 Whoa, thanks to Owen for sending from 16th and T Street, NW on Sunday. END_OF_DOCUMENT_TOKEN_TO_BE_REPLACED

Thanks to CP for passing on their INDIEGOGO campaign: 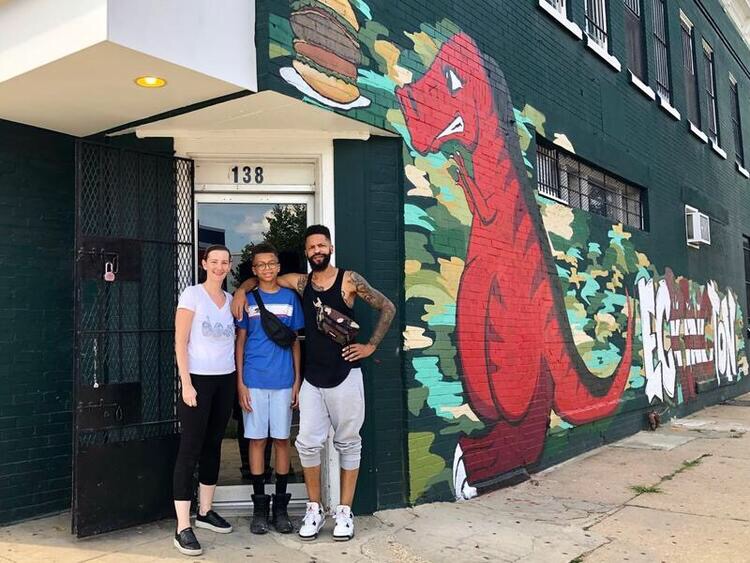 “Yang Market has been the cornerstone of Eckington for over 70 years. Located at the corner of Summit & U Streets NE, the store opened in the 1940s as one of many District Grocery Stores (DGS) operating throughout the region. Yang Market has stood witness to the evolution of our neighborhood and city ever since.

Yang Market’s closing last December was a blow to the neighborhood because it was more than a convenience store, but an integral part of Eckington’s history. END_OF_DOCUMENT_TOKEN_TO_BE_REPLACED 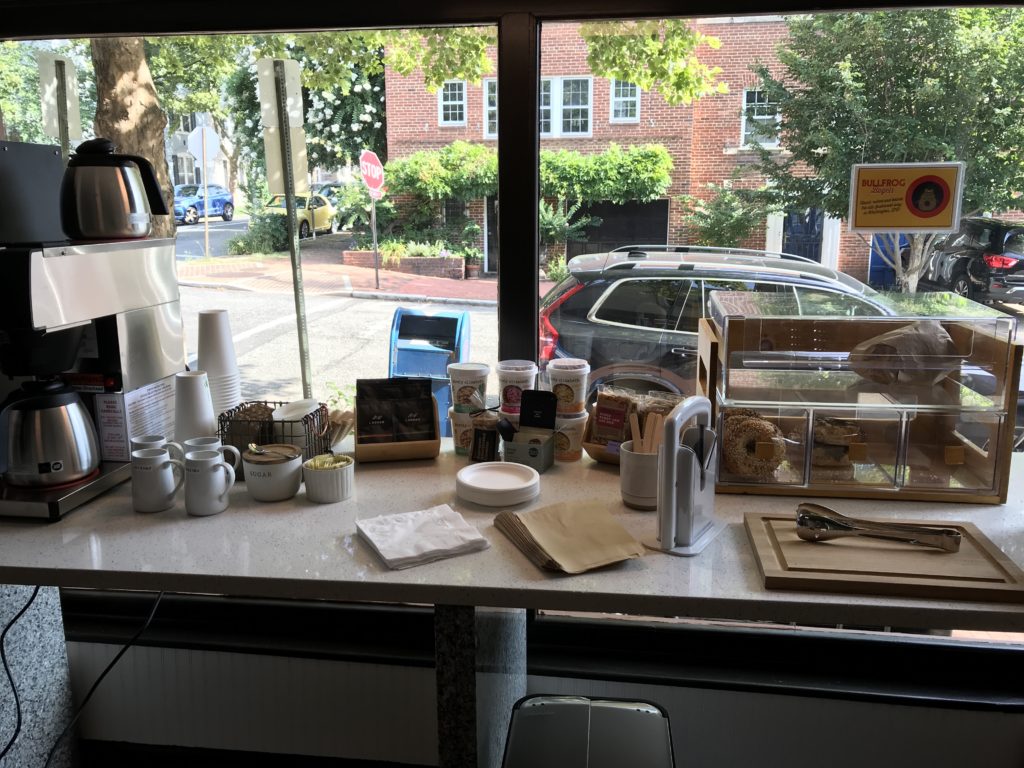 Thanks to Eric for sending:

“Wanted to pass along that Dent Place Market in Georgetown finally opened. I popped in and had a look around…the products are definitely on the more boutique/artisanal side but seemed to have a decent variety. The owner said they’re going to be adding more items, and FWIW the coffee I had was good.”

Have a look inside: END_OF_DOCUMENT_TOKEN_TO_BE_REPLACED 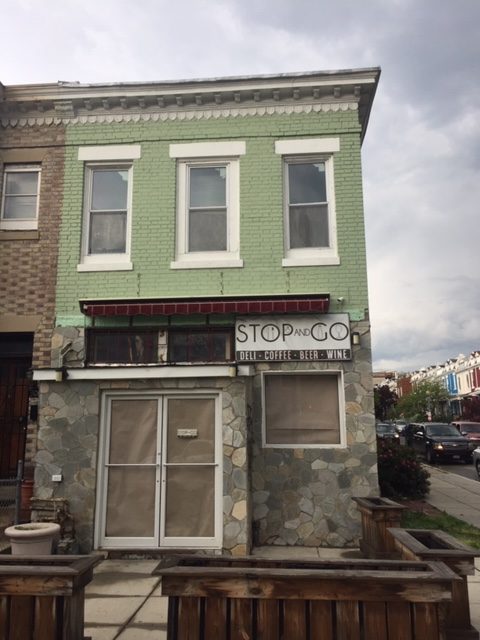 Thanks to A. for sending:

“The beloved Stop & Go Market on the Corner of Columbia Rd. and Sherman Ave. is no more! After 20 years, the owner has decided to retire and sell the building. Real estate agent said something about a Capoeira Studio / Brazilian Café taking it over. 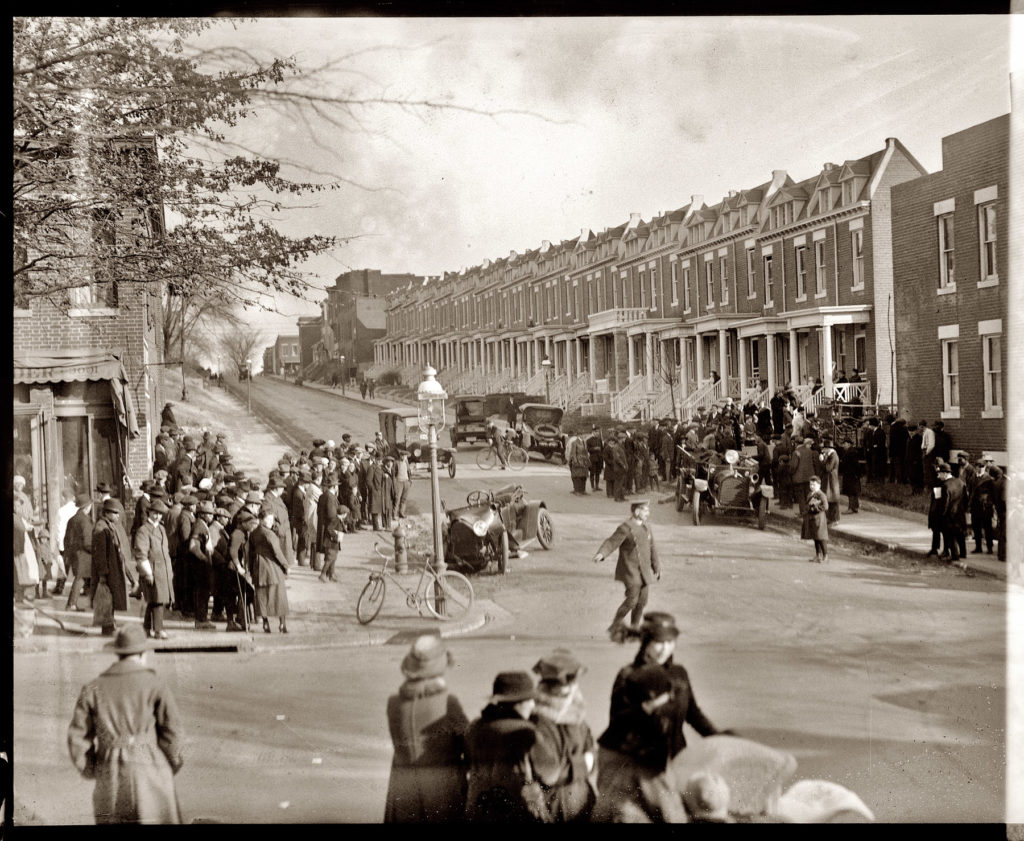 As an interesting aside, Shorpy has pics of this same building from 1921.” END_OF_DOCUMENT_TOKEN_TO_BE_REPLACED 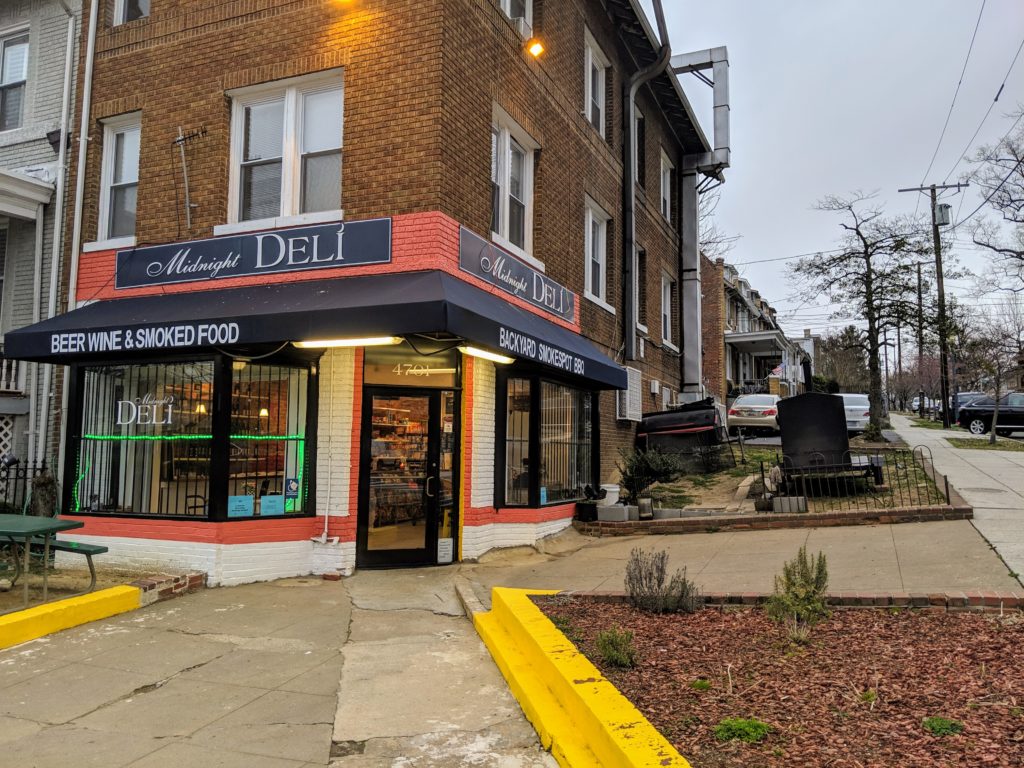 “Backyard Smokespot BBQ serves an assortment of delicious foods that will satisfy your taste buds. Checkout our mouth watering menu.”

Thanks to Danny for sending:

“Have you checked out Midnight Deli yet at 4701 Georgia Ave NW? It’s looks like a regular little convenience store, but I noticed a smoker outside a couple weeks ago when I was walking to Buna after your coverage. I went by Midnight Deli yesterday afternoon to see what was going on and they had some really good bbq going on – I got an order of 4 bourbon wings and 4 smoked maple wings. The bbq is available Weds – Sun, but they have other items on Mon and Tues. They also sell 6 packs of beer and a few other random stuff. I spoke with the guys running it a bit and they said they opened in January. END_OF_DOCUMENT_TOKEN_TO_BE_REPLACED 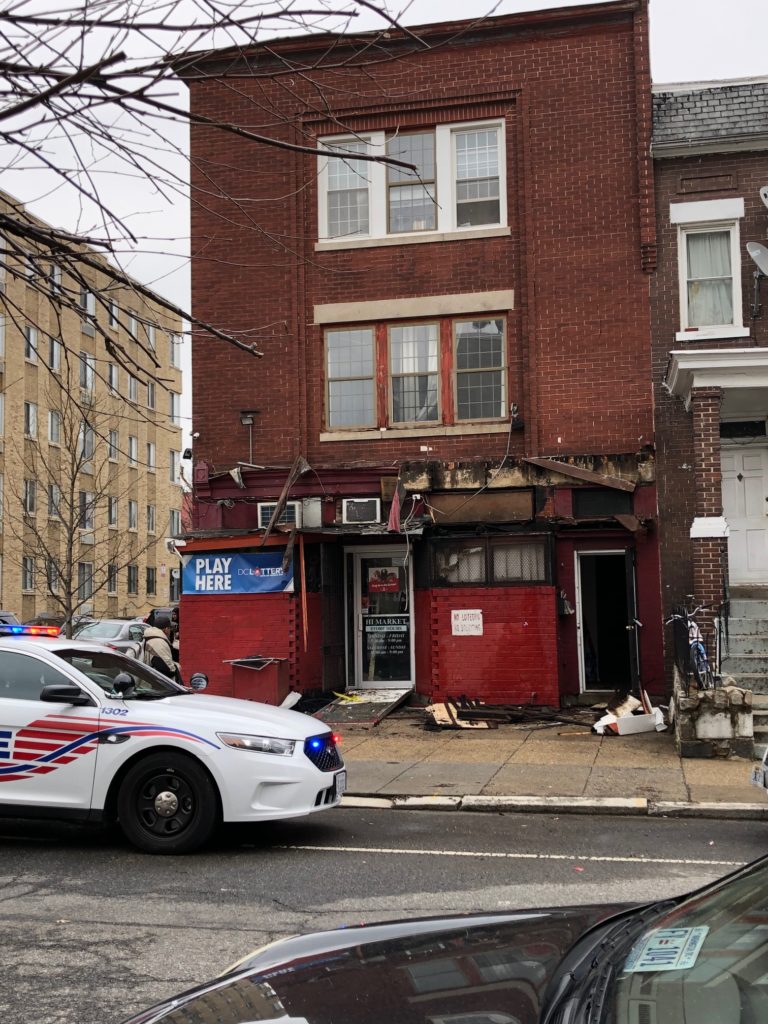 “Passing along that the Hi Market located at 15th and Fuller had a significant fire incident, with fire crew/ police on the scene. Seemed to occur this morning. Hopefully they will be able to recover and open in the near future. Very sad to see this store have to temporarily close and hope they are able to recover and re-open.”

DCFD reported from the scene: END_OF_DOCUMENT_TOKEN_TO_BE_REPLACED 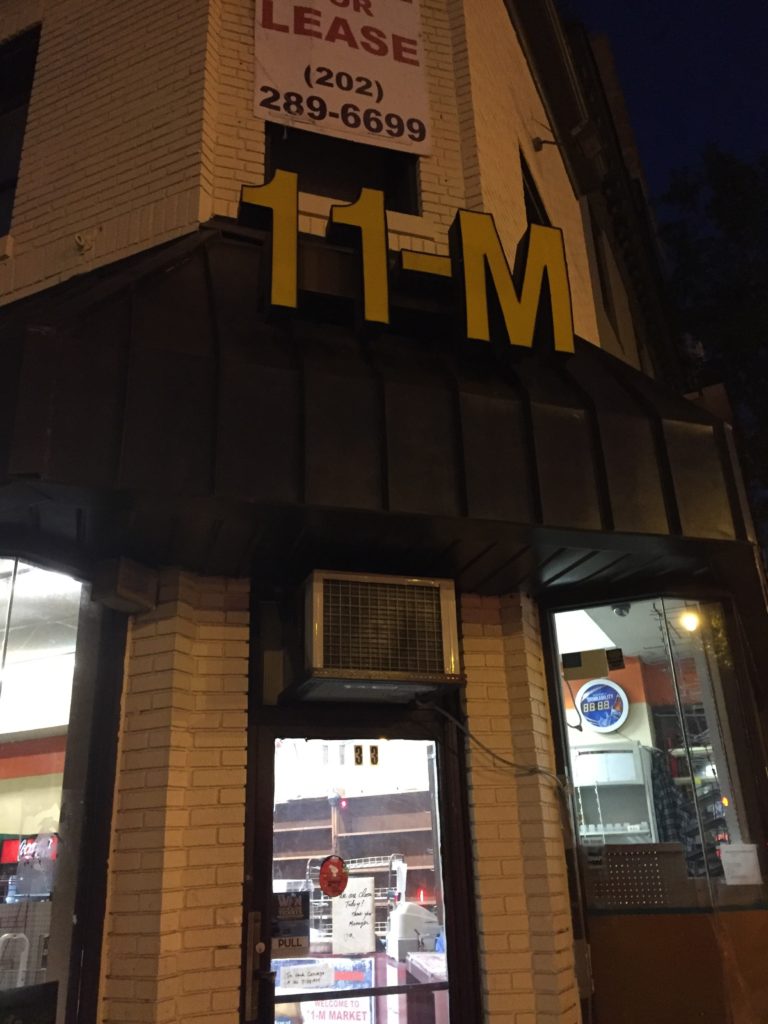 Thanks to Chaya for sending the photo above. Kristin writes:

“Apparently happened last week when I was out of town, but they’ve been closed all this week too. Phone is disconnected. Some of the shelves are empty but there’s some stuff still in there. WEIRD.”