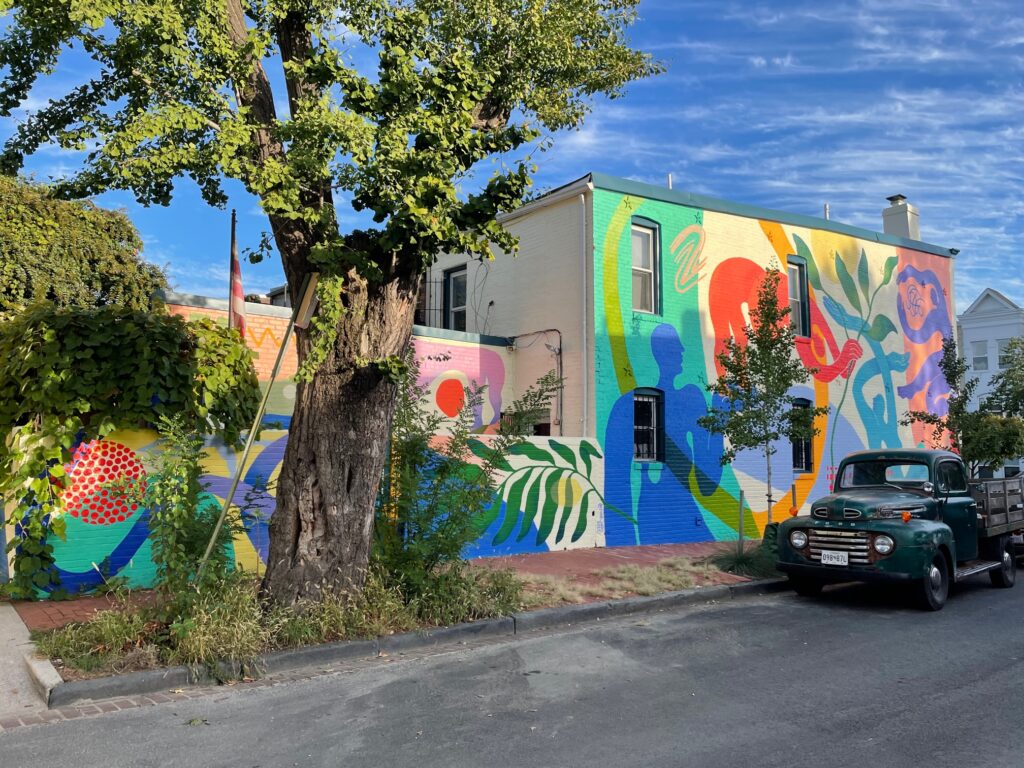 So sweet. From 12th and W Street, NW: END_OF_DOCUMENT_TOKEN_TO_BE_REPLACED 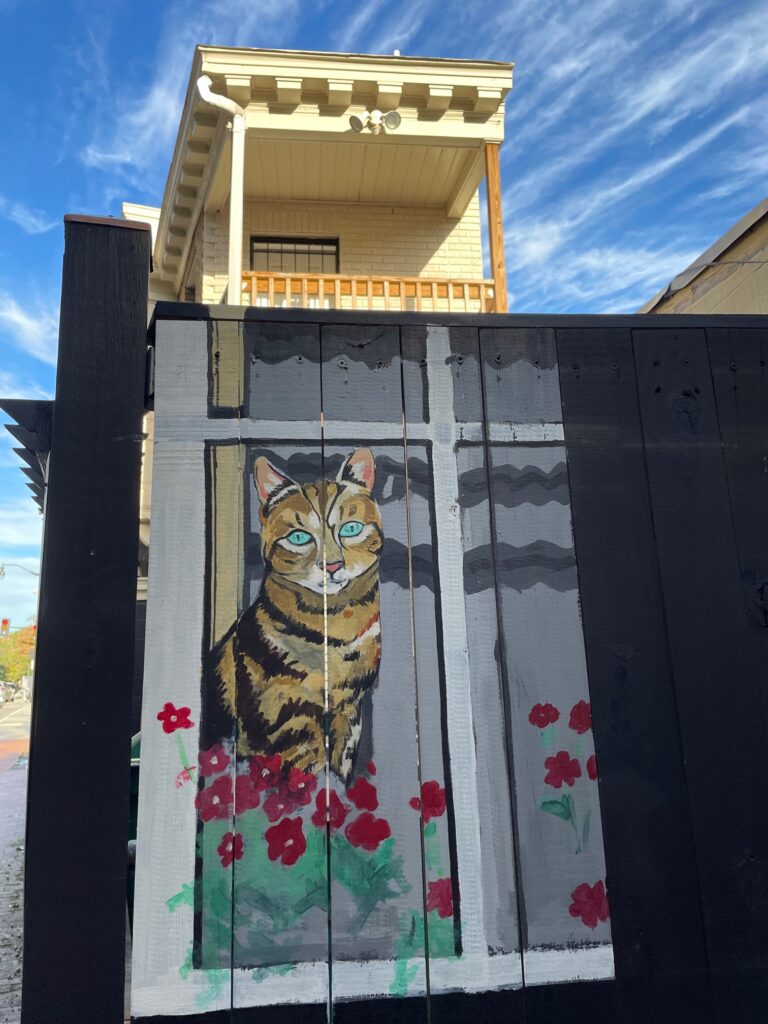 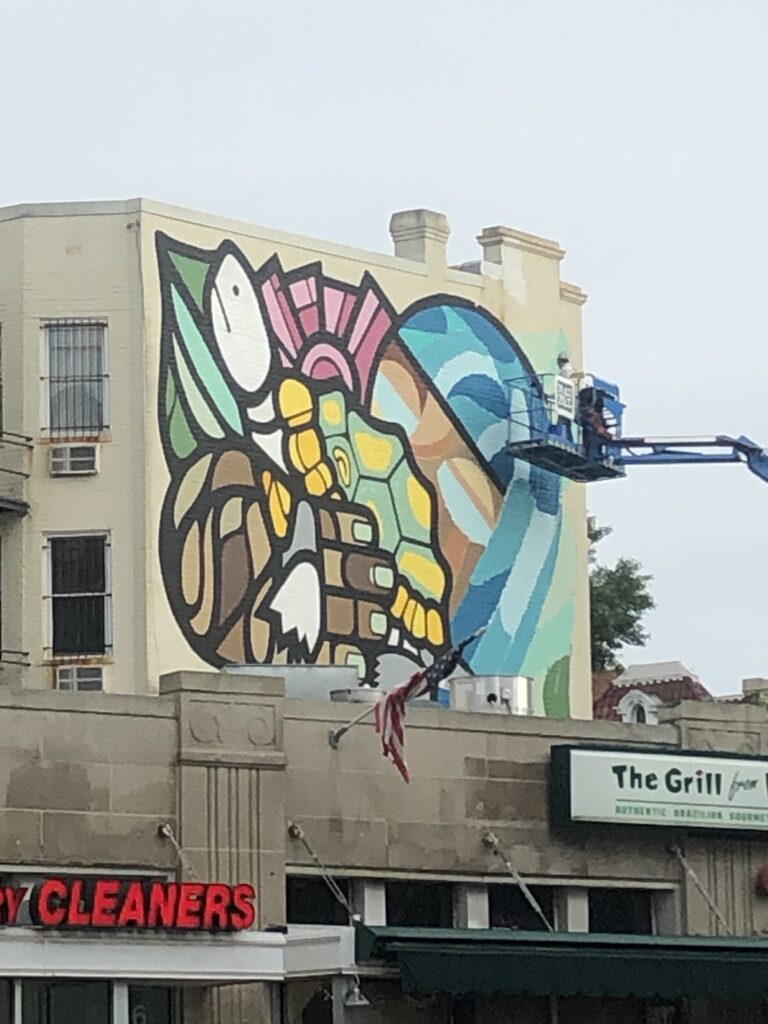 Thanks to Julia, Sarah and Jay for sending the lastest excellence by Mas Paz: “Going up on the building behind Streets Market at Columbia and Belmont.” END_OF_DOCUMENT_TOKEN_TO_BE_REPLACED 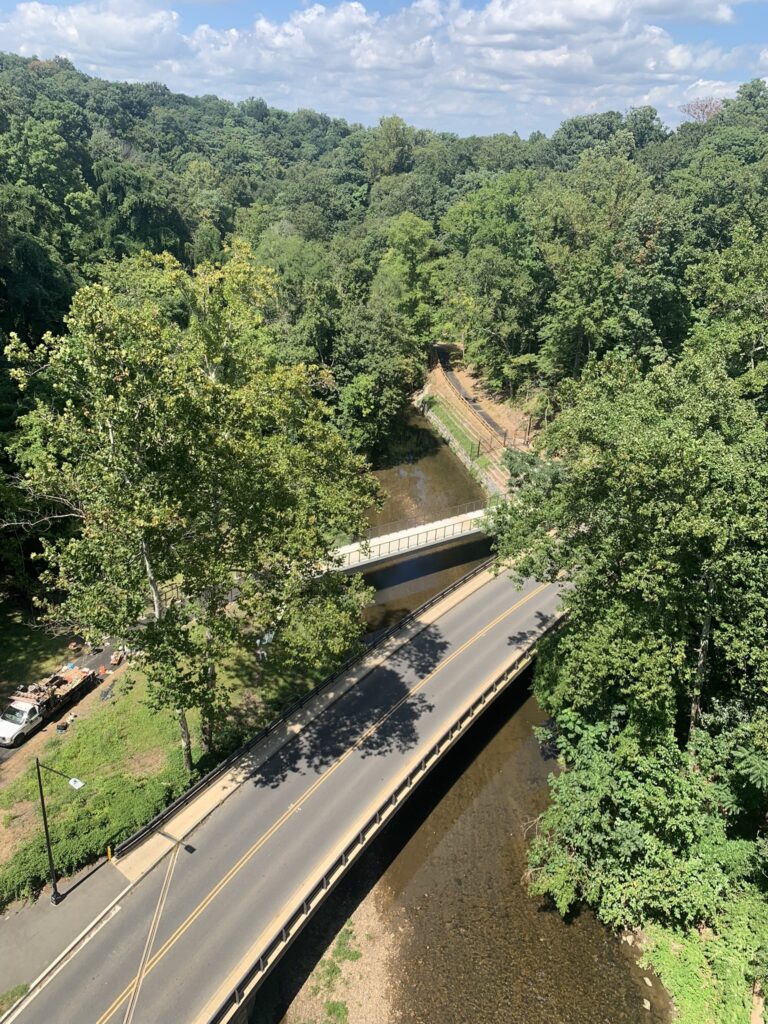 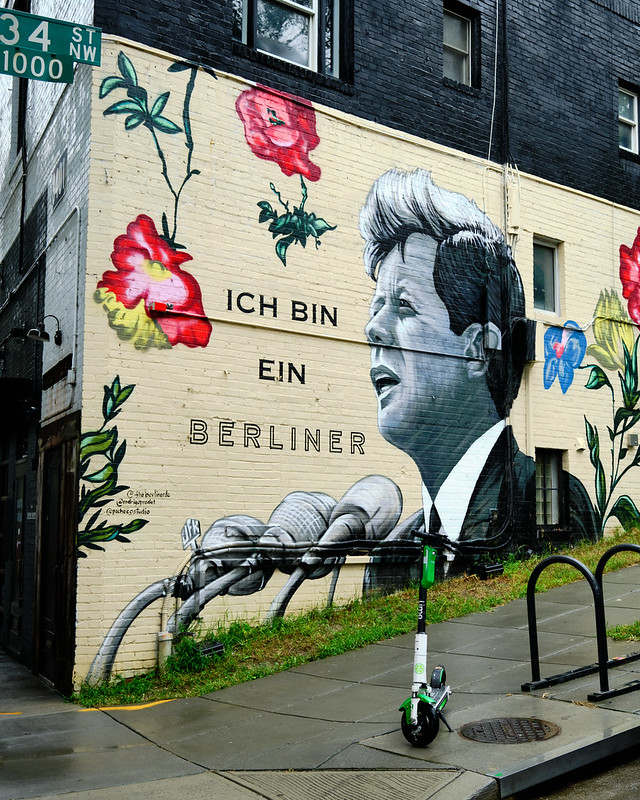 Sad new from an email:

“The Berliner, the popular German comfort food restaurant and beer hall in Georgetown, announced today that it will close later this month due to extensive, multi-year renovations and construction planned by the building’s new owners. The last day of service will be Sunday, October 23, with various activities and specials planned during its final days to thank the staff and community for their support. END_OF_DOCUMENT_TOKEN_TO_BE_REPLACED 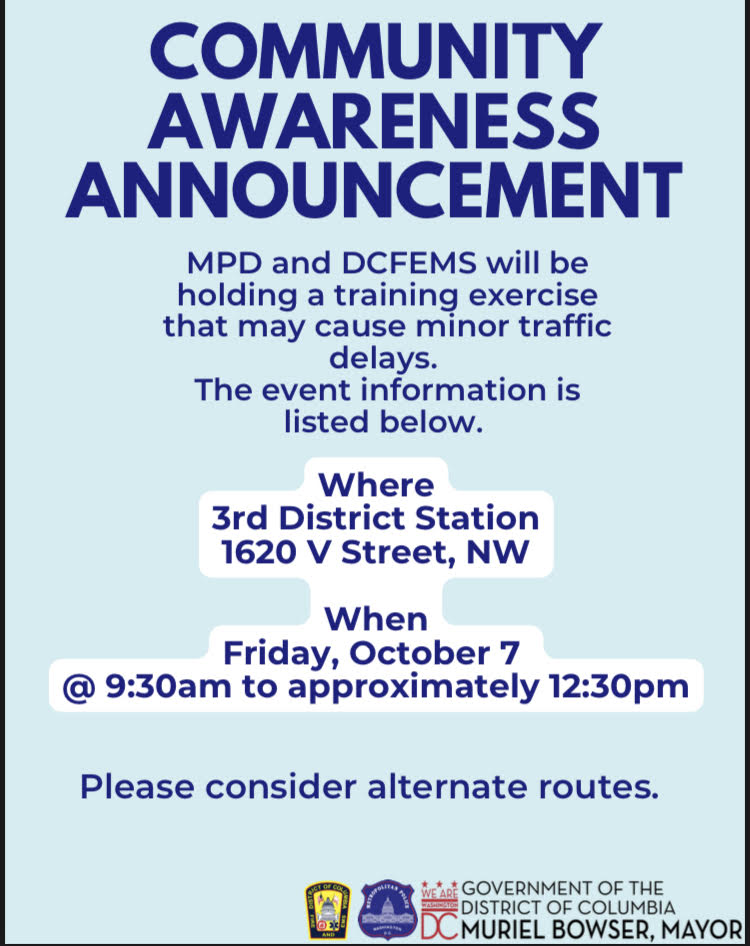 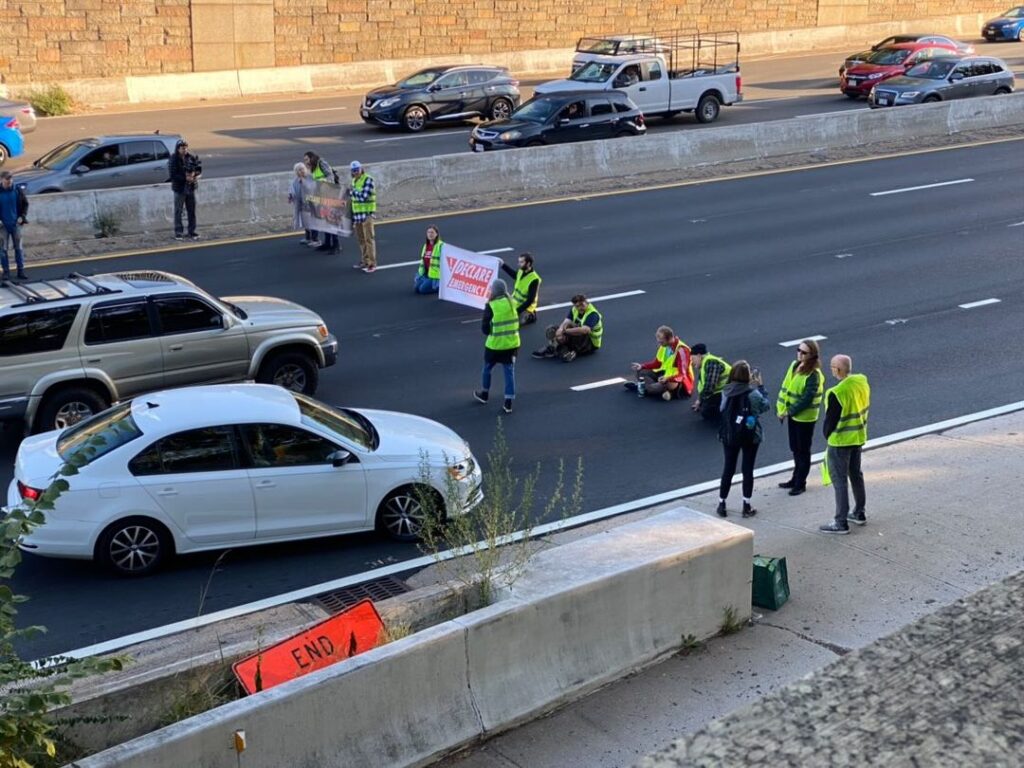 Thanks to Becca for sending around 8:45am: “climate protestors blocking 395 E bound!” END_OF_DOCUMENT_TOKEN_TO_BE_REPLACED 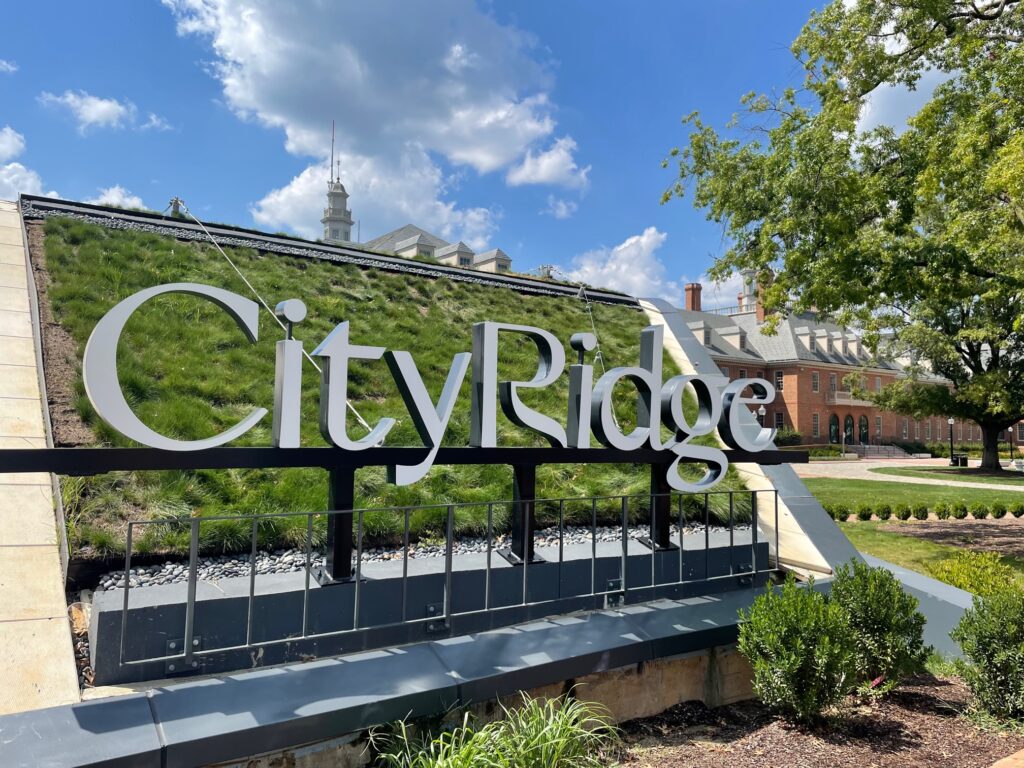 “City Ridge’s joint venture partners, Roadside Development and North America Sekisui House, LLC (NASH), announced that Chef Michael Mina’s MINA Group will open two new dining concepts within the heart of the highly-anticipated, 10-acre neighborhood in early 2023. Known in DC as the creator of Bourbon Steak, and across the globe for award-winning culinary experiences that span from Las Vegas to Dubai, Michael Mina will make his return to the district at City Ridge. With him, Mina brings decades of experience serving patrons at more than 40 restaurants around the world including several U.S. presidents, and numerous accolades including a Michelin star and several James Beard Foundation Awards.

“We’ve spent the last couple of years at MINA Group focused on developing new dining concepts that are fresh and interesting and then finding the right partners for them,” said Chef Michael Mina. “City Ridge is one of the most exciting new developments to come to the DC area in recent years and we are thrilled to be able to introduce a new MINA Group restaurant to the neighborhood.” 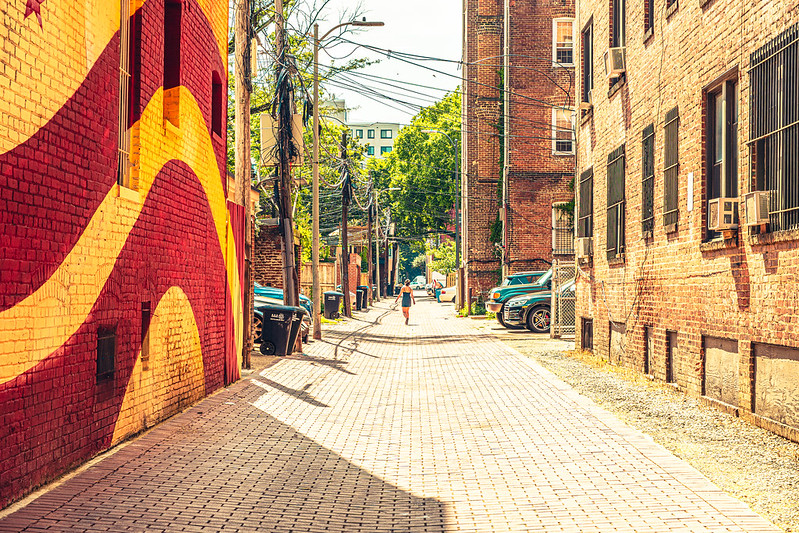 You can talk about whatever is on your mind – quality of life issues, a beautiful tree you spotted, scuttlebutt, or any random questions/thoughts you may have. But please no personal attacks and no need to correct people’s grammar. This is a place to vent and/or celebrate things about daily life in D.C.

Update: Almost anything, if the horse is dead please stop beating it.

If you are able please consider ensuring PoPville’s long term viability by donating to our Patreon here. 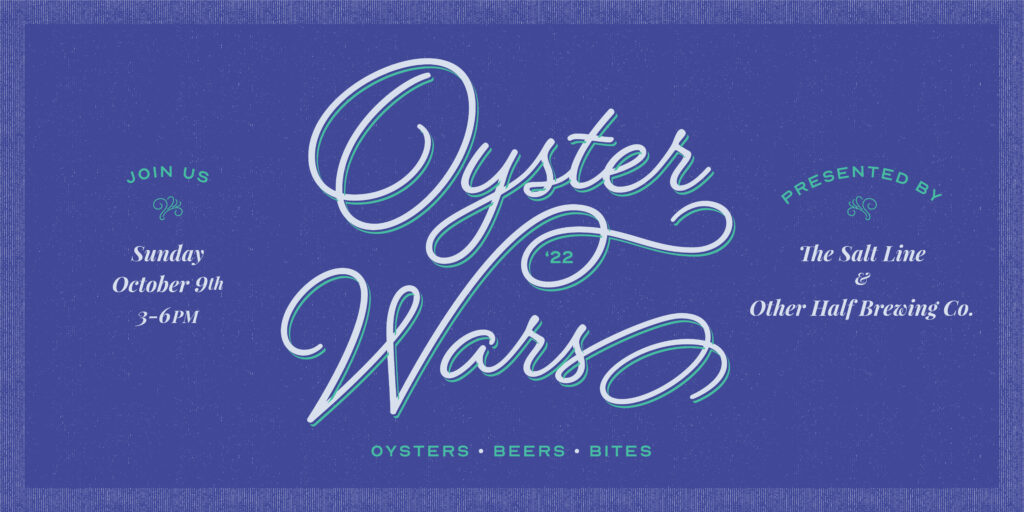 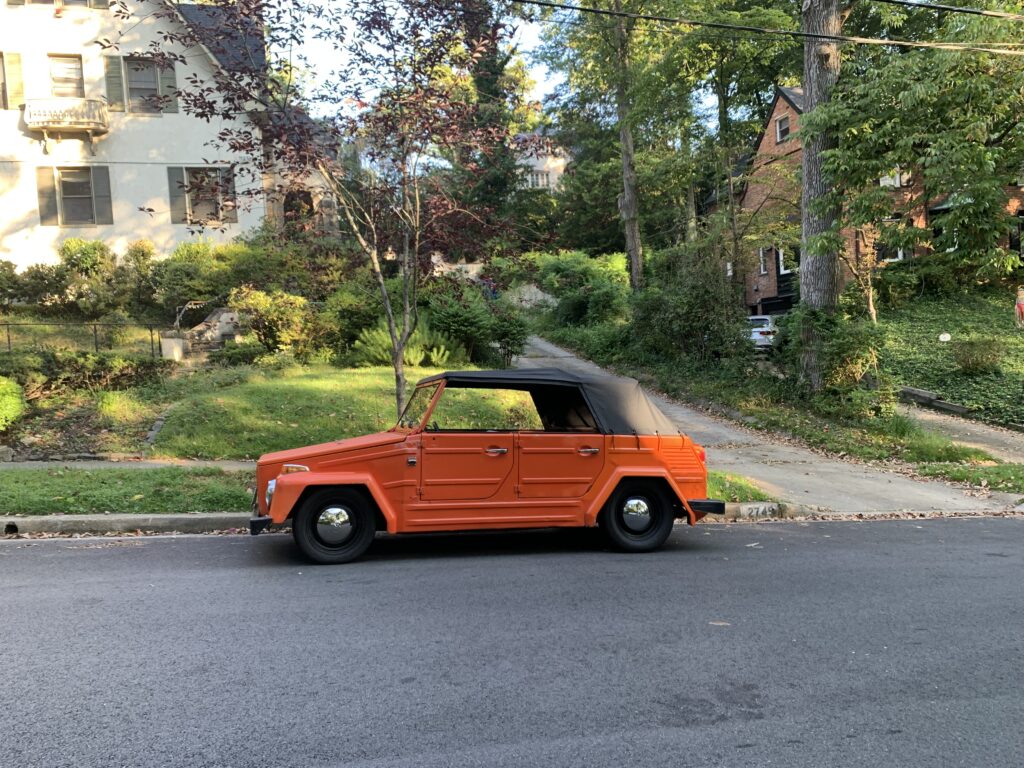 Thanks to Jeff for sending from Forest Hills: “1973 beauty”.

Sweet City Ride is made possible by readers like you! Email your finds to [email protected]