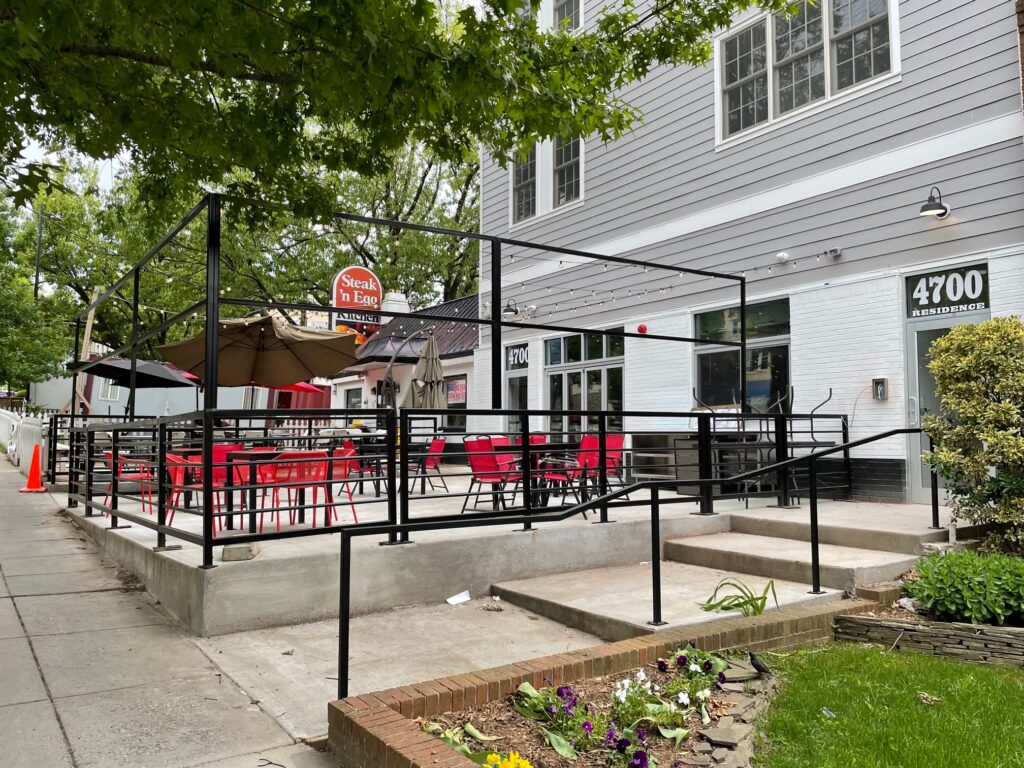 Back in July 2017 we reported that Steak ‘n Egg had started their expansion. Took a minute, but looking good!! And fear not the original space is still there and looking like it always looks – legit: END_OF_DOCUMENT_TOKEN_TO_BE_REPLACED 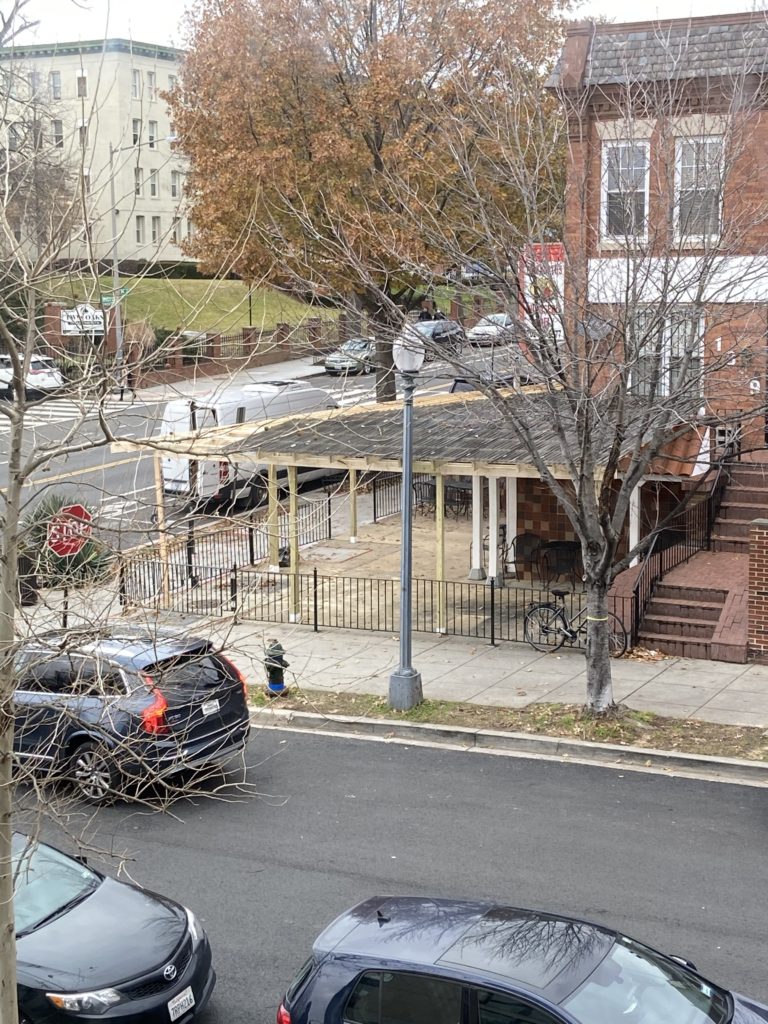 Thanks to Michael for sending “I’m very excited by what’s going on across from Red Derby at Elizabeth’s Pupuseria. My mind is going wild thinking of how cute and packed it could be!” 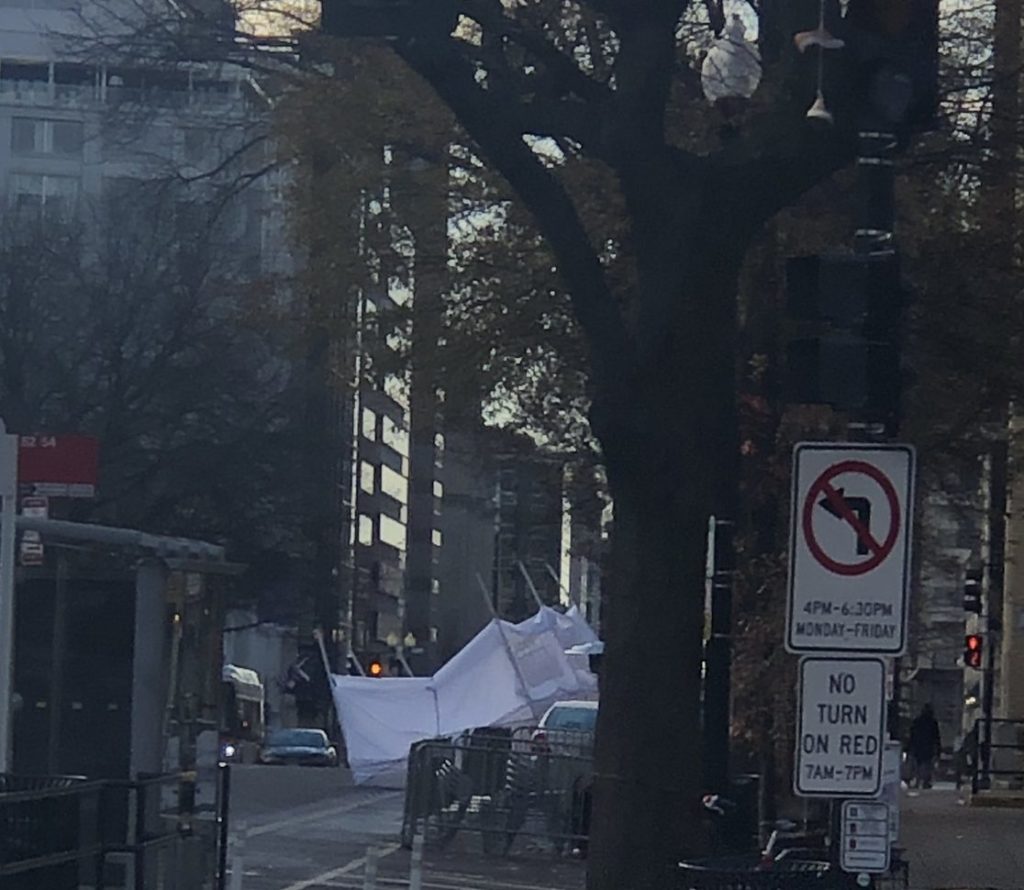 0 Comments
Restaurants, weather, What the Helen of Troy is This 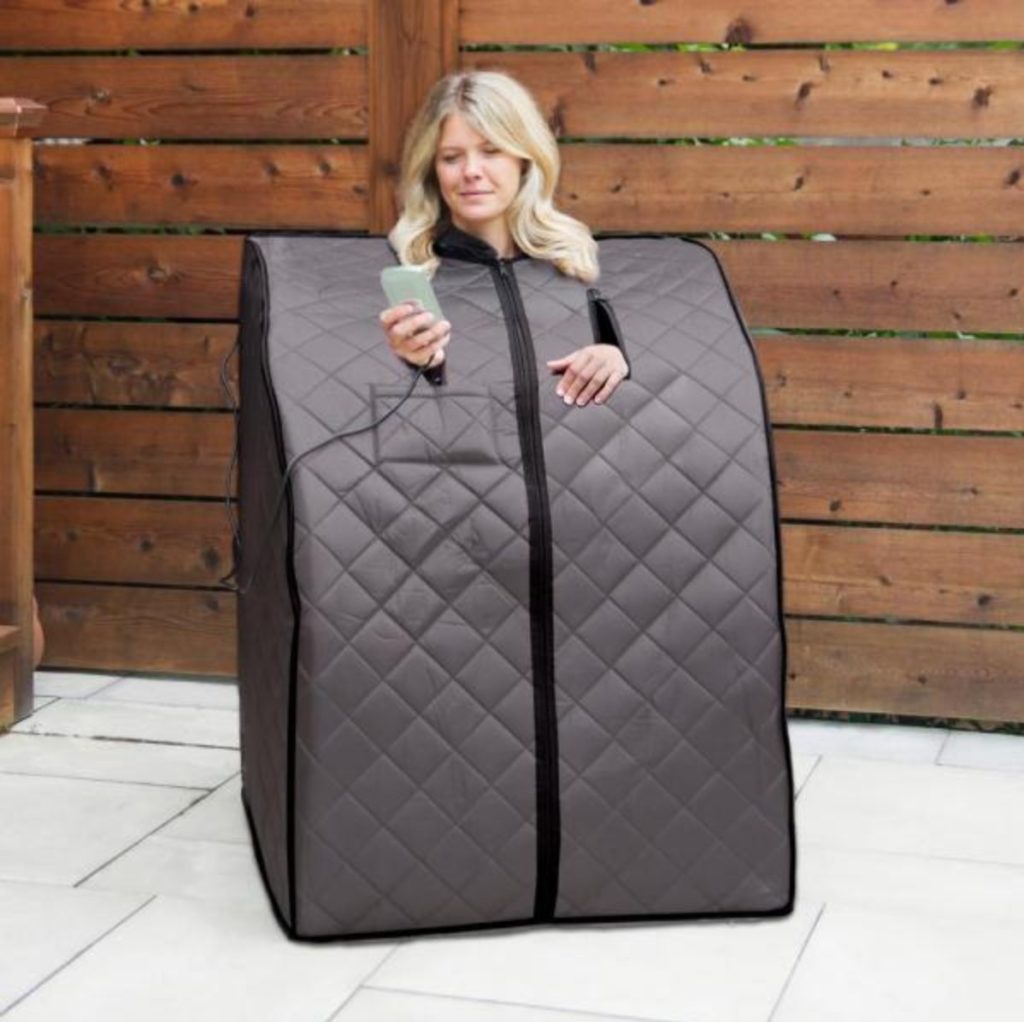 Well this ad hit my wife’s timeline and we have not stopped laughing. I hope it brings you a quarter of the joy it has brought us. And now I can’t stop laughing again. From Home Depot: 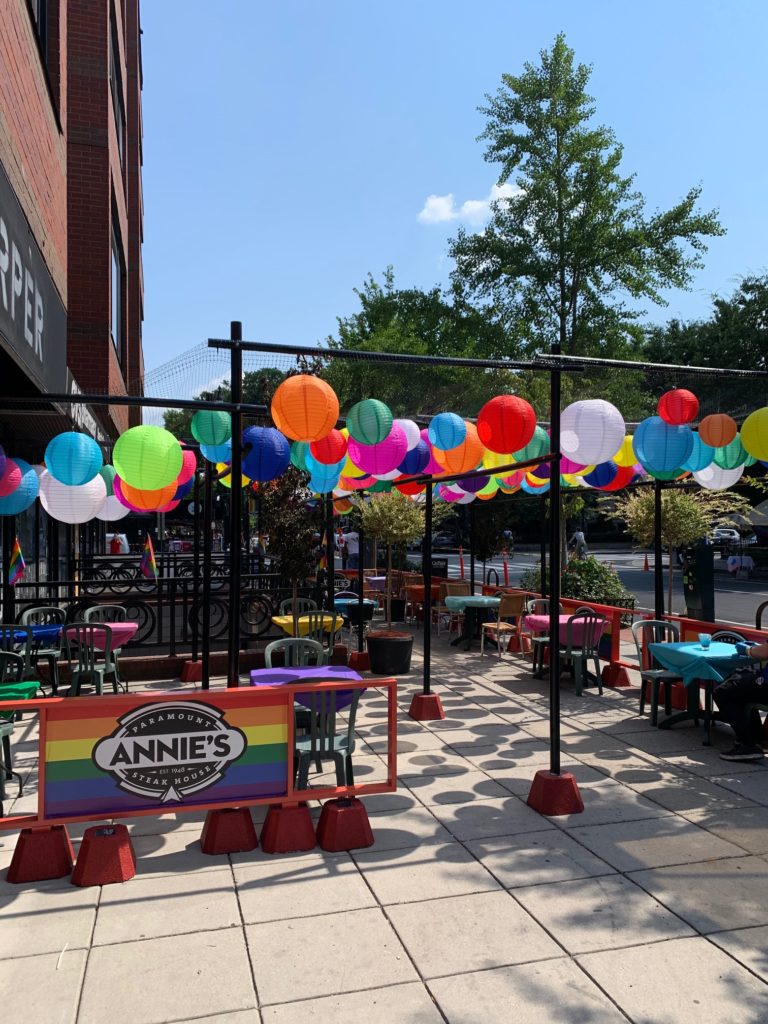 Thanks to Georgia for sending: “Annie’s Paramount on 17th Street built the coolest installation for their new outdoor patio! How cheerful!!” END_OF_DOCUMENT_TOKEN_TO_BE_REPLACED 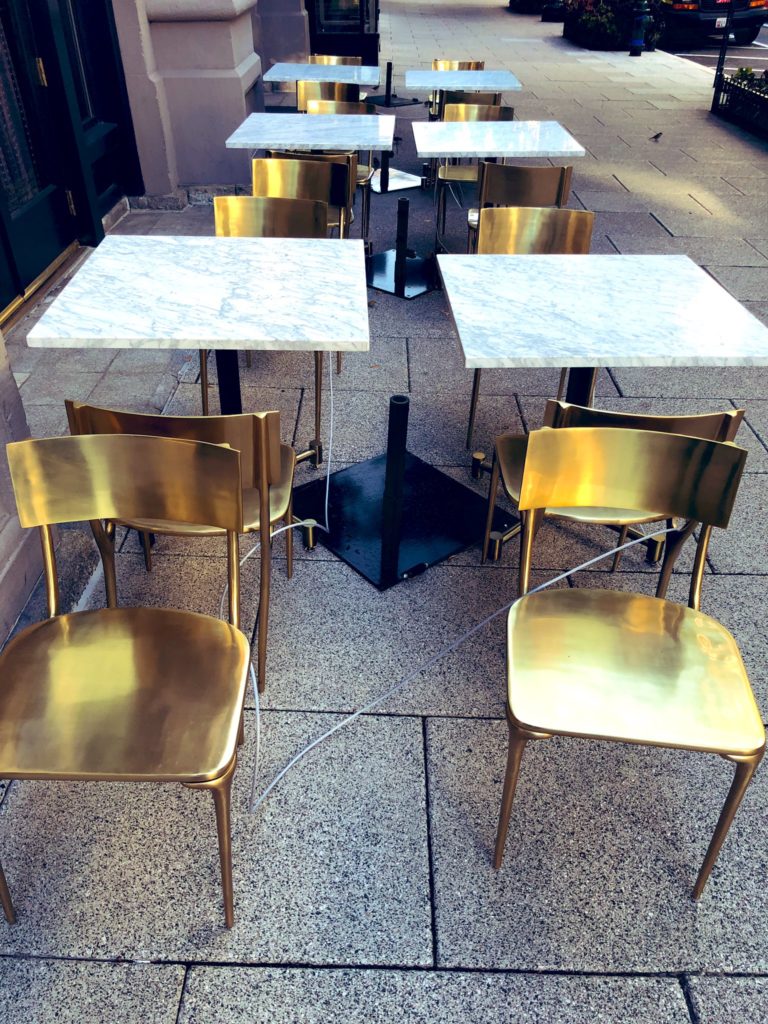 Thanks to Mark for sending from Punjab Grill.

Well, when your bloody mary looks like this: END_OF_DOCUMENT_TOKEN_TO_BE_REPLACED 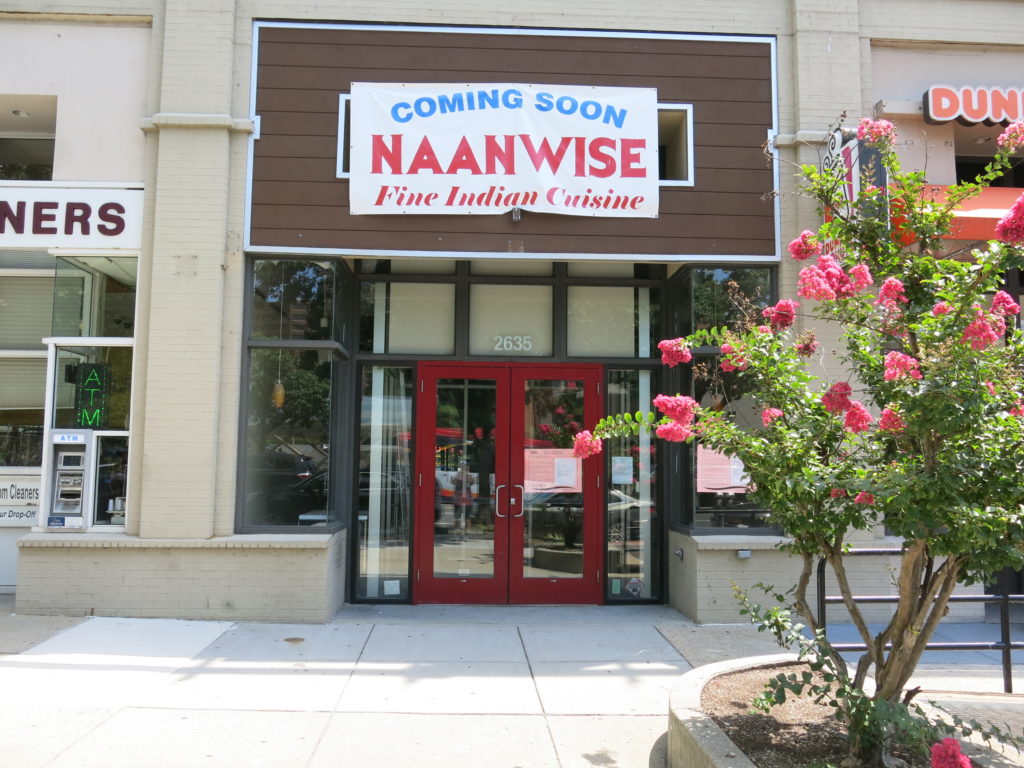 The placard for Naanwise says: 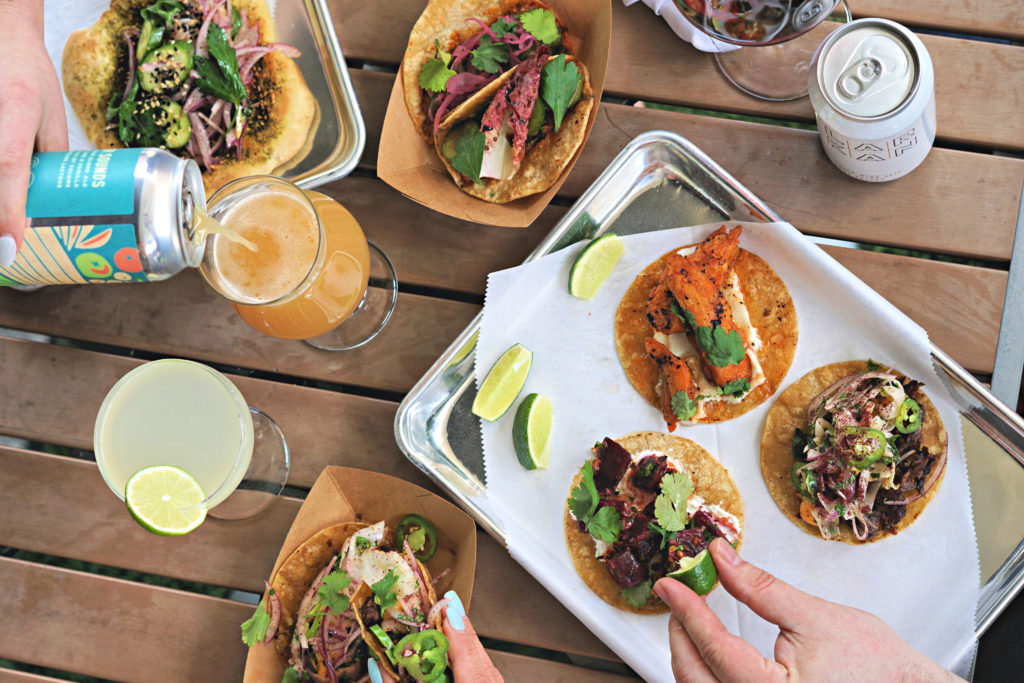 “Chef Robert Curtis has created a menu of Middle Eastern-influenced tacos and snacks, including “Urfa Hot” Chicken with toum; Pilpelchuma Pork, pickled onions, zhug; and Smoked Lamb, sumac onions, Aleppo aioli (among others). The patio menu will be complemented by beer selections from Greg and a cocktail list by Nick Farrel – expect brews from The Veil & Bluejacket, and frozen cocktails that include a “Friesling Margarita.” END_OF_DOCUMENT_TOKEN_TO_BE_REPLACED 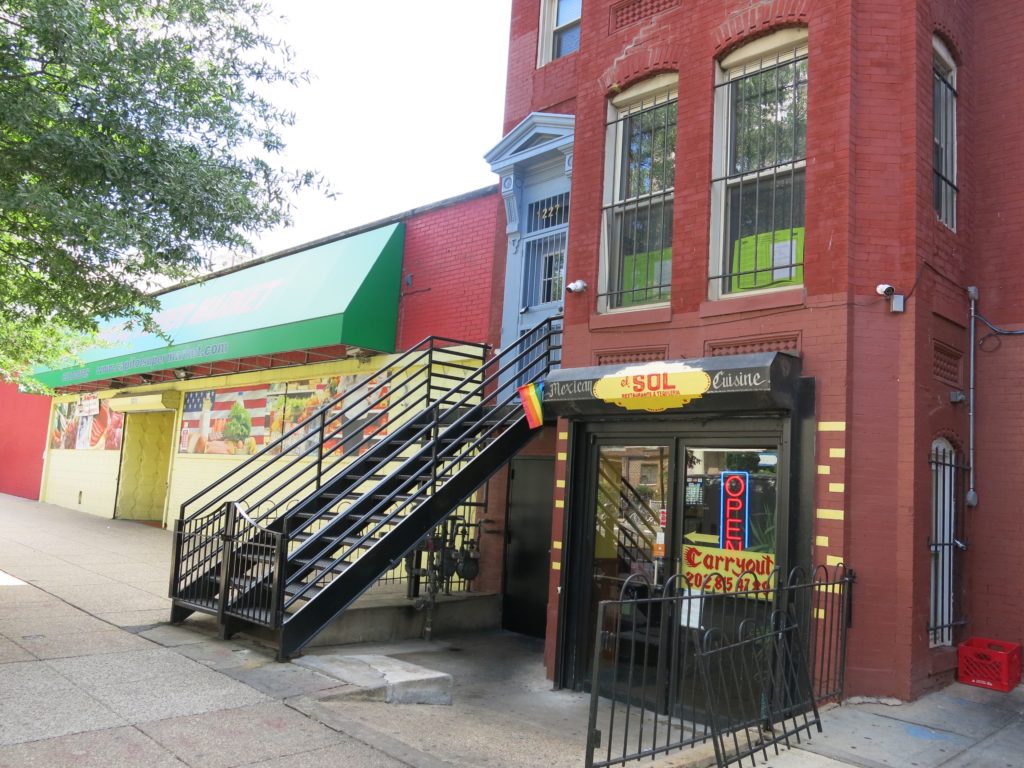 Back in August we learned that El Sol was expanding upstairs into the once planned for Phonation brick and mortar. Now comes word that they’ll be expanding their outdoor presence too: END_OF_DOCUMENT_TOKEN_TO_BE_REPLACED 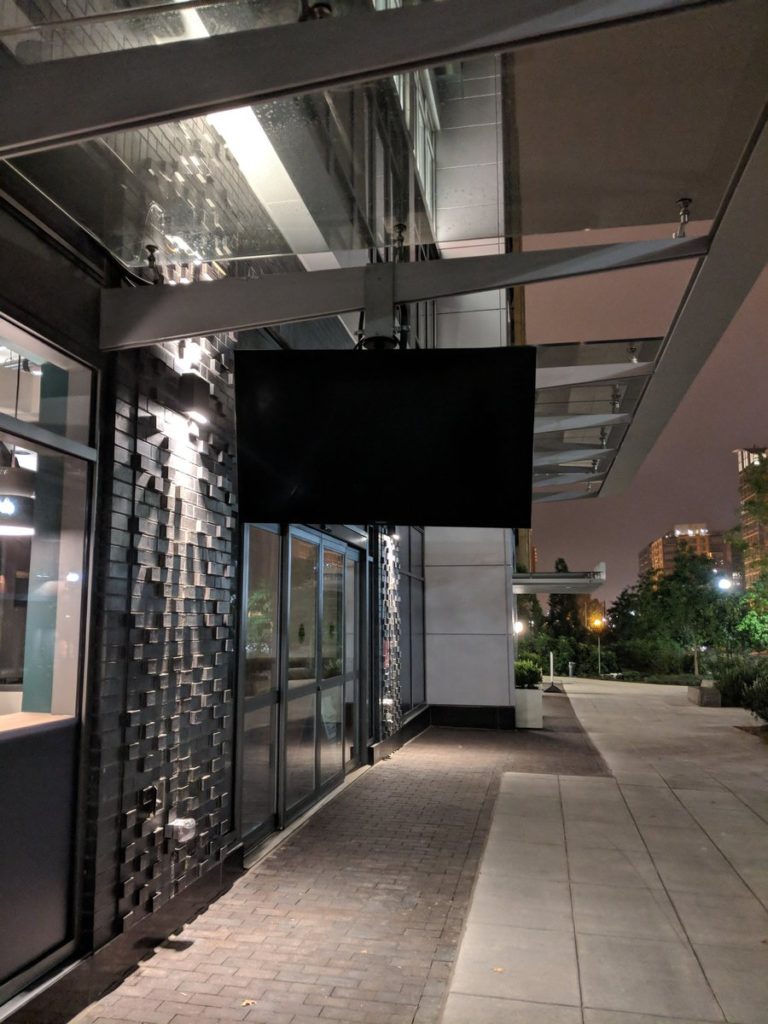 I feel like we may be setting the bar a bit too low for game changing..though it could be a cool spot for lunch. T-9 days to opening. 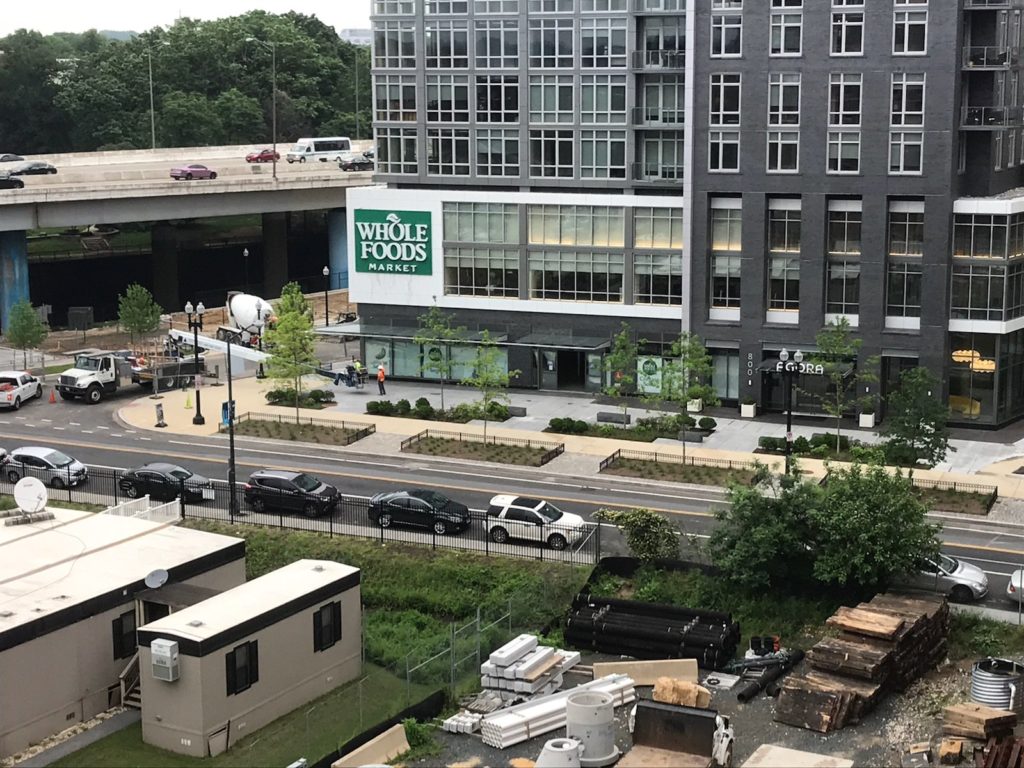