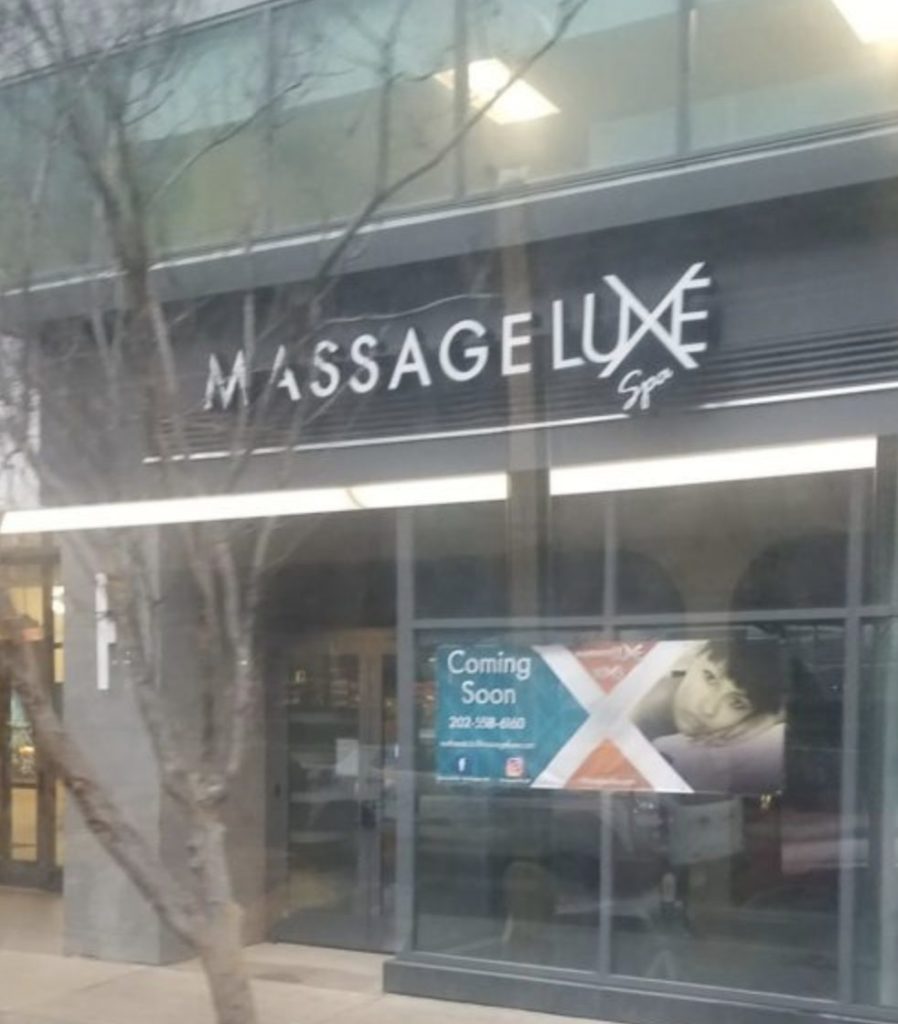 “Looking for relaxation? Rejuvenation? Our professional, experienced massage therapists and estheticians are waiting to serve you in our luxurious spa. You have come to the right place! END_OF_DOCUMENT_TOKEN_TO_BE_REPLACED 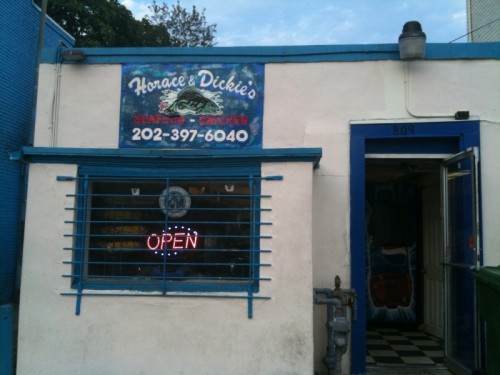 “Horace & Dickie’s Seafood Carryout is home to the famous Jumbo Fish Sandwich. One bite and you’ll be hooked!”

He blames gentrification, which he calls “cultural genocide,” for forcing him out.” END_OF_DOCUMENT_TOKEN_TO_BE_REPLACED 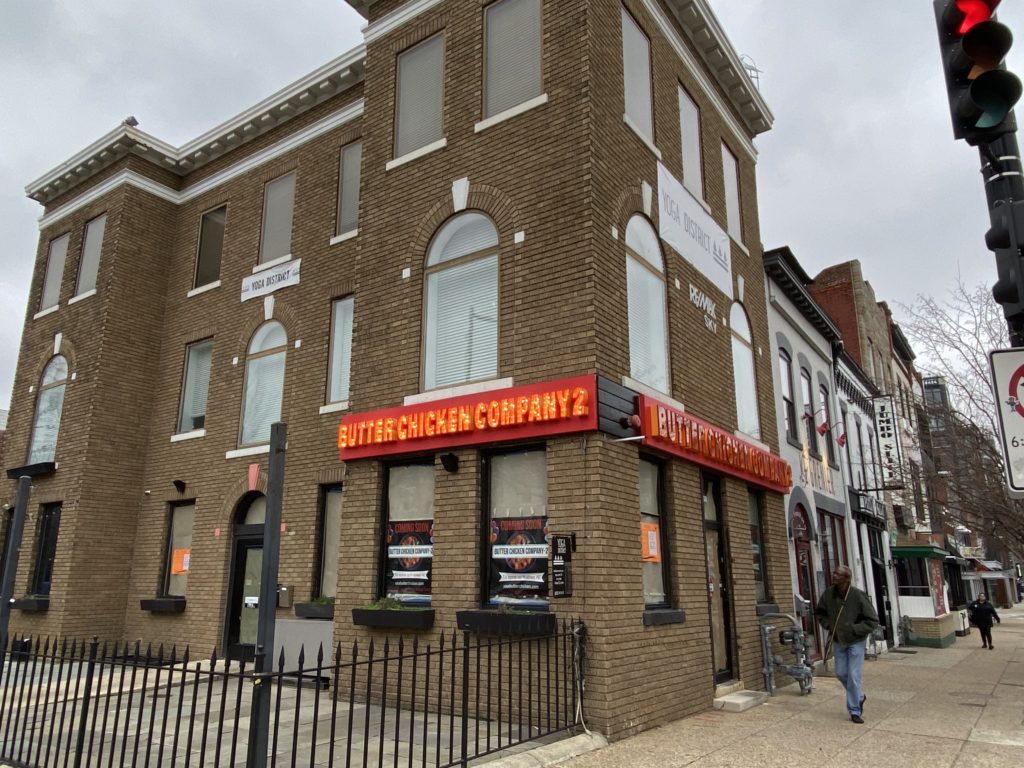 Thanks to Mary (and all others) who messaged us about the progress at Butter Chicken Company 2. Per our last report they should be opening by the “2nd week of February.” 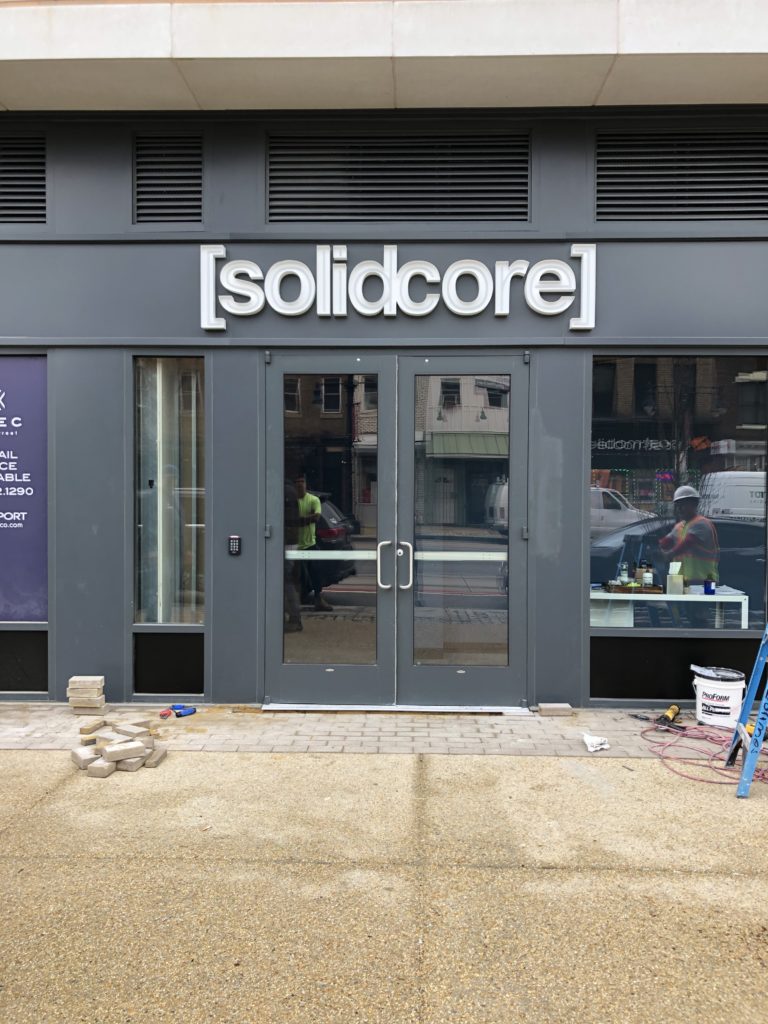 “[solidcore], the fastest growing boutique fitness studio in the country, is opening its eighth Washington, DC studio on February 6, 2020, at 931 H Street NE. The 14-machine studio is the first [solidcore] to open in the H street neighborhood. END_OF_DOCUMENT_TOKEN_TO_BE_REPLACED 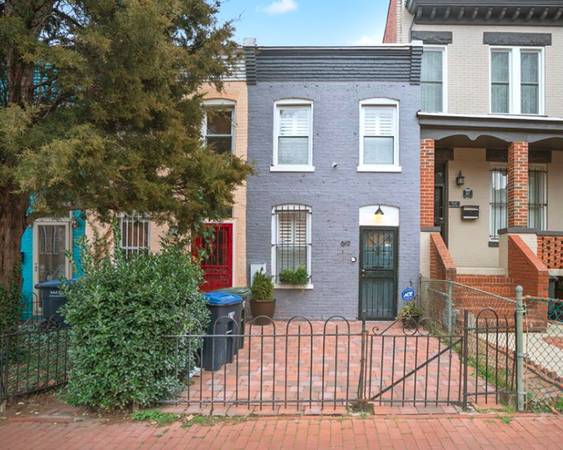 This rental is located at 619 11th Street, NE. The Craigslist ad says: 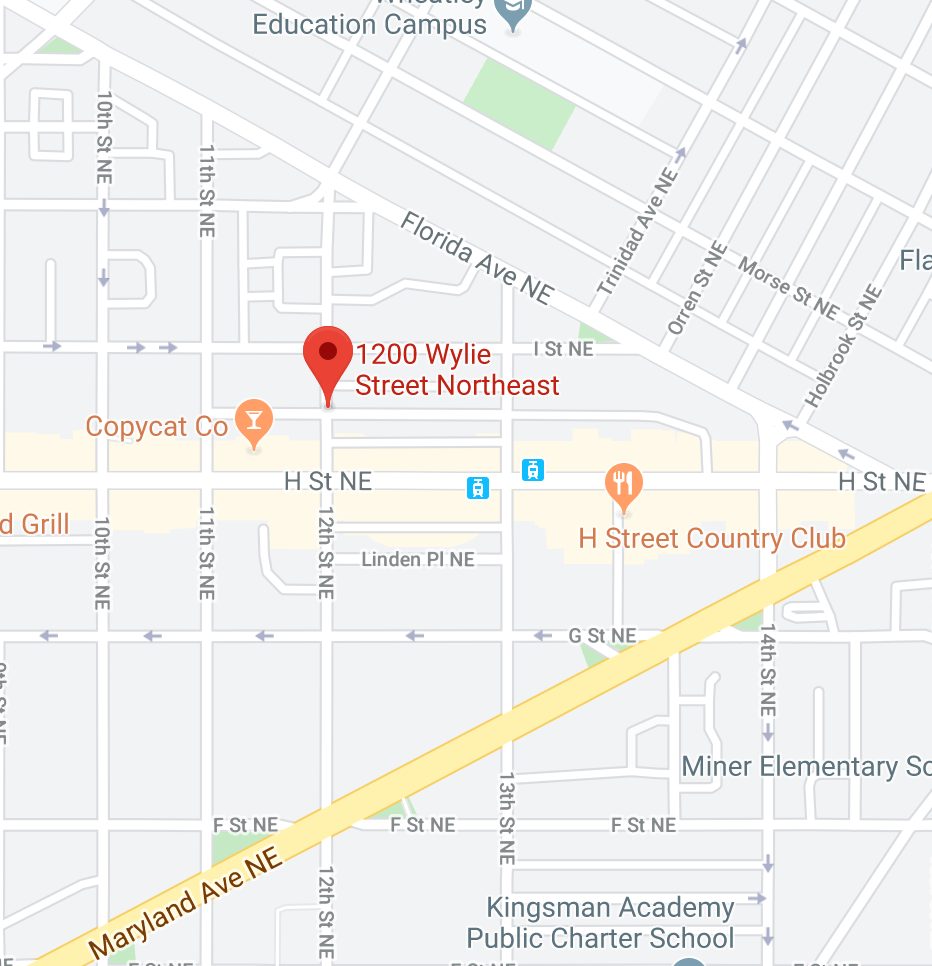 “This morning at approximately 11:45 am, officers from the First District responded to the 1200 block of Wylie Street NE for the report of a ADW-Gun. Officers located the caller who reported that they observed an individual stealing items from their vehicle. The caller then approached the suspect, who retrieved a handgun and pointed it at the caller. The suspect then fled north onto 12th Street NE. No shots were fired, nor was anyone injured. END_OF_DOCUMENT_TOKEN_TO_BE_REPLACED 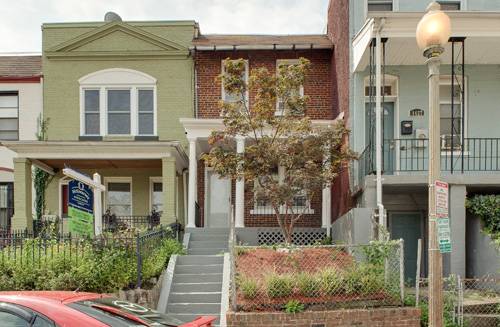 This rental is located at 1429 Duncan Street, NE. The Craigslist ad says: 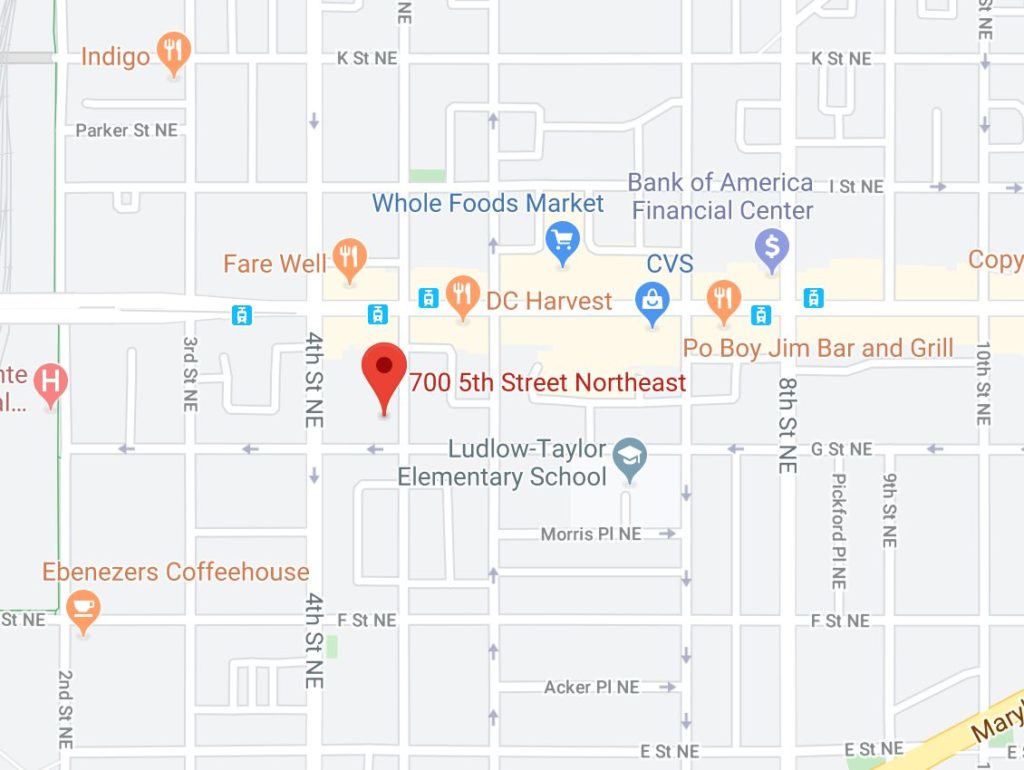 From a resident on the MPD listserv:

“May we have more detail about the below incident/alert and why it was not included in the crime report?

“Three suspects assaulted an individual and forced them inside their residence. While inside, the complainant attempt to defend themselves, and was stabbed by one of the suspects. All three suspects fled the scene. The classification was ultimately made as a Burglary I, which may have been why it wasn’t recognized on the crime report. Thank you.” 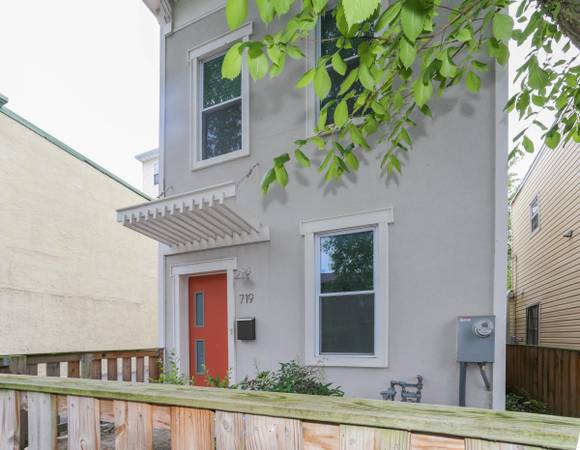 This rental is located at 719 16th Street, NE. The craigslist ad says: 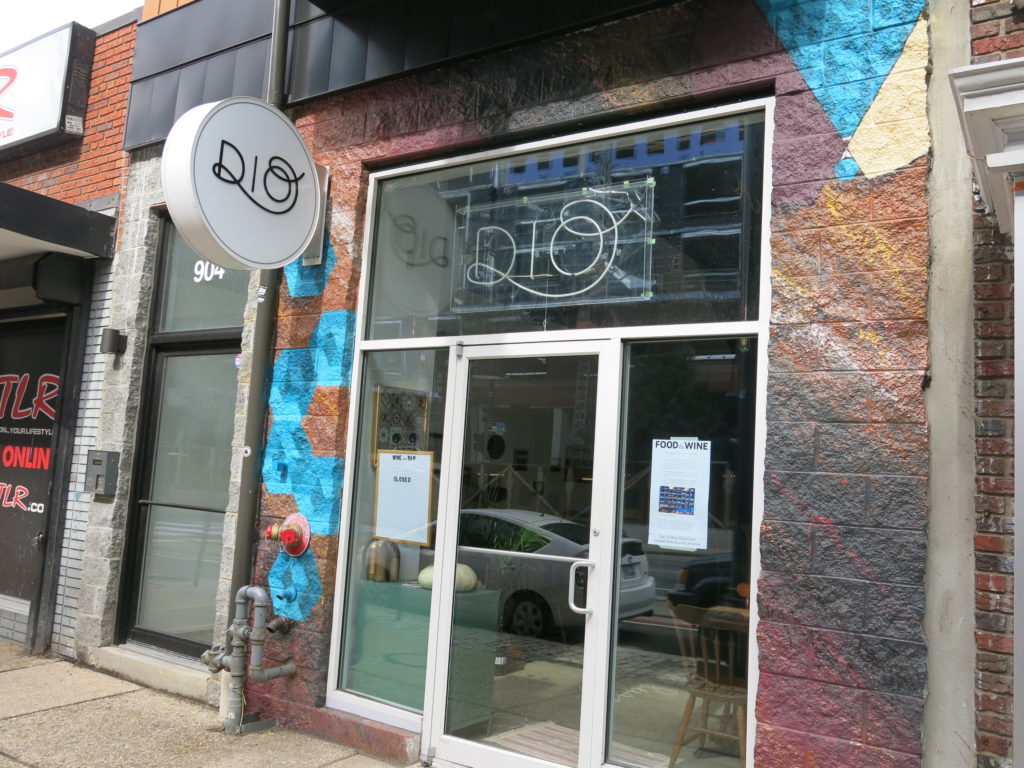 Thanks to Elizabeth and all who sent word about the Southeastern Roastery collaboration at Dio Wine Bar on H Street. From Dio:

“January, 2020: We’re excited to announce a new collaboration with Southeastern Roastery! Local coffee roaster, Southeastern Roastery, is permanently taking over the Dio Wine Bar space during the day-time on Fridays, Saturdays, and the third Wednesday of every month. Owner Candy Schibli will pour her fresh, high quality, and seasonal coffees from 7am-1pm along with a small selection of tea and freshly fried donuts. END_OF_DOCUMENT_TOKEN_TO_BE_REPLACED