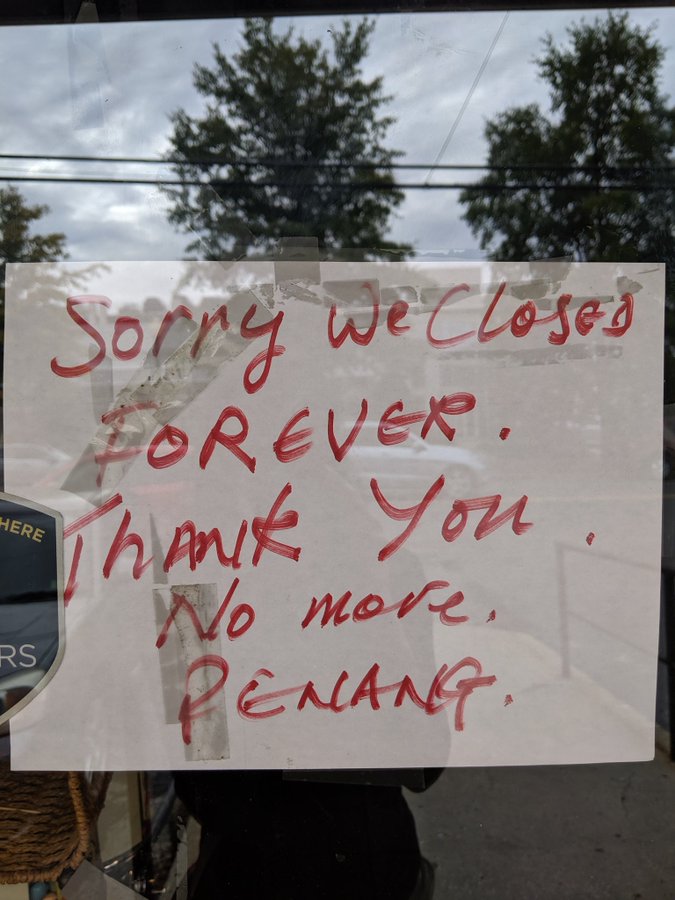 Thanks to Cynghia for sharing the sad news:

“It is indeed a sad day for many South East Asians in DMV area. We’ll miss you, Penang!!! No more chicken rice, belachan and salted fish fried rice” END_OF_DOCUMENT_TOKEN_TO_BE_REPLACED 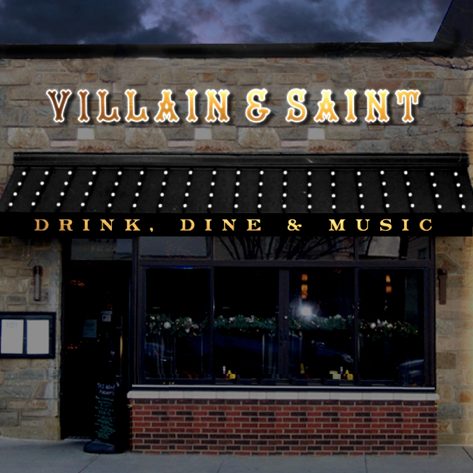 Thanks to all who messaged us about these.

Villian & Saint posted yesterday: “To all our customers and bands that have performed at Villain, we have closed our doors. We have enjoyed serving and entertaining Bethesda for four years.”

“Owner Robert Wiedmaier said Wednesday morning that he closed the venue Monday because it had been losing money and not getting enough business.”

And Hank’s Pasta Bar posted about their Alexandria location: 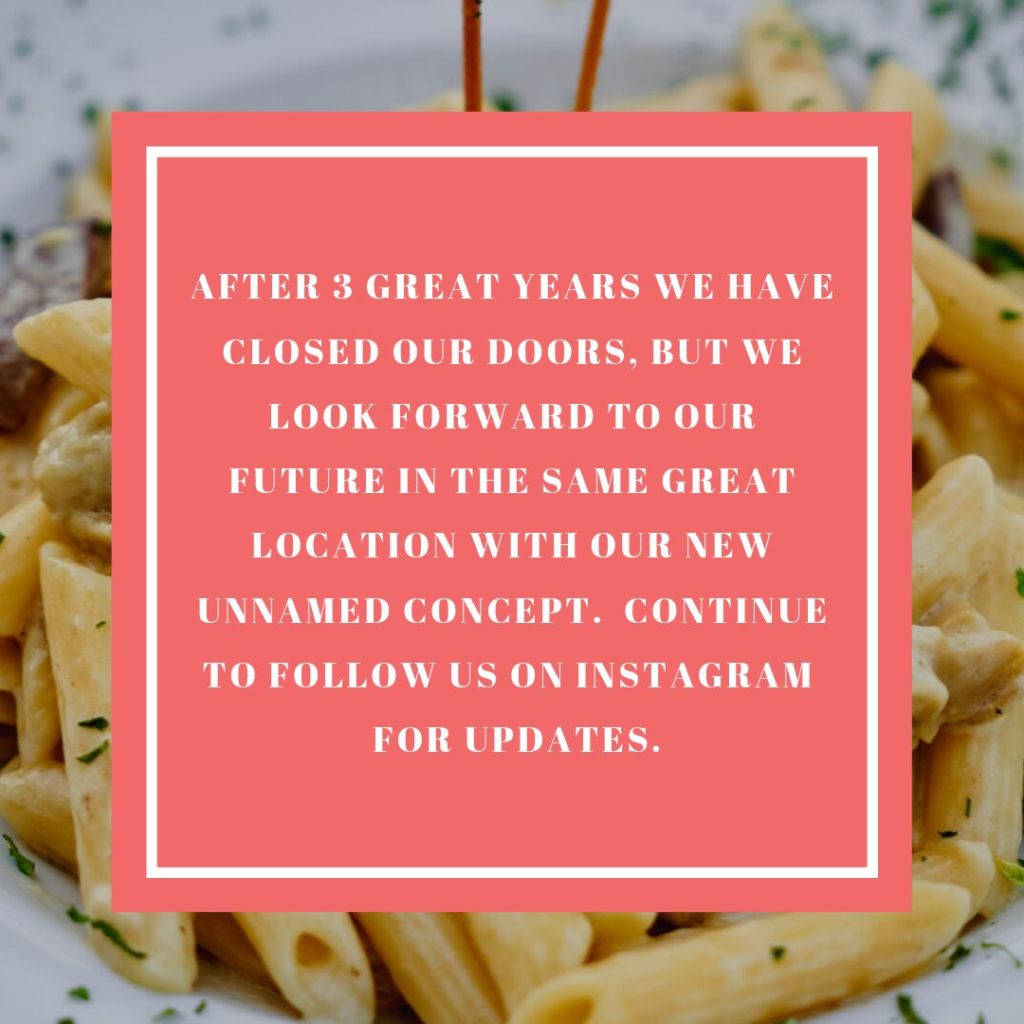 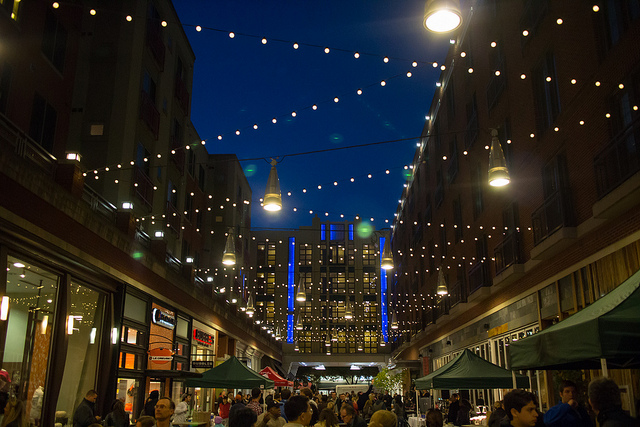 why are there no independent bookstores in Bethesda? I know the Barnes & Noble closed down and Amazon Books is coming soon but it’s still puzzling. Surely there must be demand for a Politics and Prose or Kramerbooks like store?” 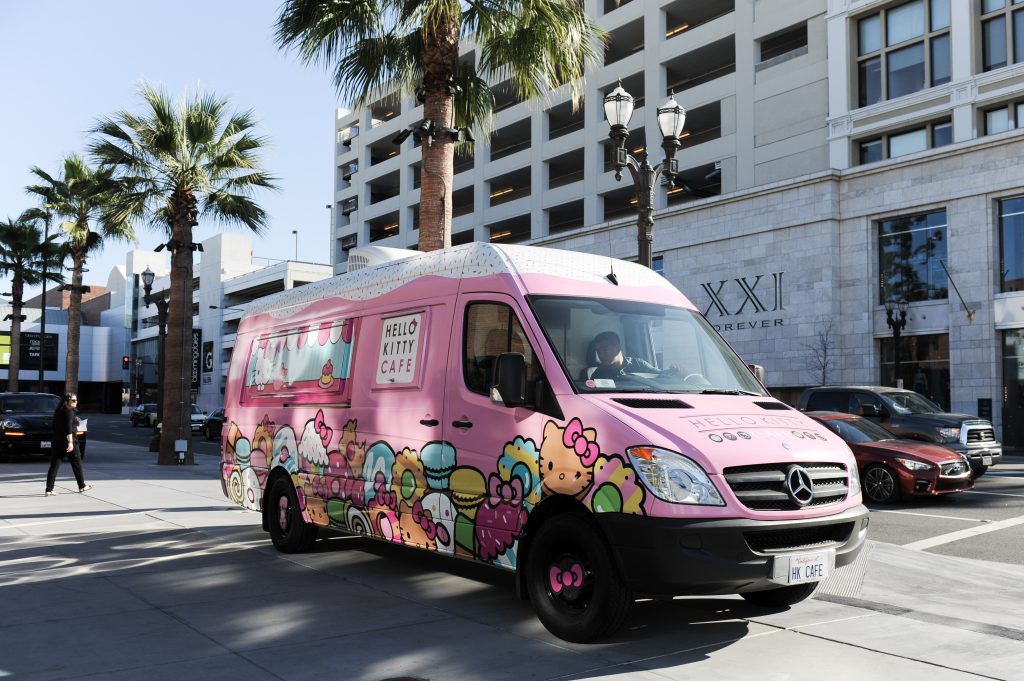 This week’s question is inspired by the press release below. Hello Kitty super fans take note!! So I always love learning what some folks collect. Like you go into their kitchen and you see a thousand cow magnets or something like that. How in the hell did you get started collecting cow magnets?!? When I was a kid growing up, I used to collect baseball cards and autographs. I was fanatical and spent every penny on them. Besides some of the autographs they’re pretty much worthless today hahaha but it was fun at the time! So what things did you/do you collect? What got you interested in collecting them?

And regarding that press release – THE HELLO KITTY CAFE TRUCK – NEXT STOP: BETHESDA, MARYLAND! END_OF_DOCUMENT_TOKEN_TO_BE_REPLACED 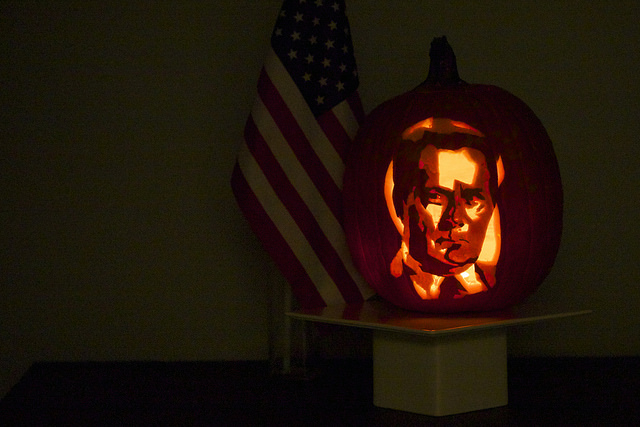 “The last few years have seen a resurgence in passion for the show The West Wing, helped by its availability on Netflix, the West Wing Weekly podcast, the ten-year anniversary of the final episode, and, perhaps, the increasing need for many to escape to fictional politics. So what’s next?

From 28th to 30th September 2018, fans of the show will gather just outside Washington DC, in Bethesda, MD.

The weekend will consist of panels, re-enactments, trivia quizzes, dramatic readings, and all things inspired by The West Wing, Aaron Sorkin, and civic and political engagement more broadly. Funds raised through post-Kickstarter ticket sales and a silent auction will be split between Let America Vote, whose Board of Advisers includes Bradley Whitford (who played Josh Lyman) and Eli Attie (a writer and producer on the show), and Justice For Vets, where Melissa Fitzgerald (Carol Fitzpatrick) is Senior Director and for which many of the West Wing cast participated in a PSA in 2016. END_OF_DOCUMENT_TOKEN_TO_BE_REPLACED

“Fans of aushak and mantu rejoice! Faryab Afghan restaurant in Bethesda reopened Friday after closing in September 2015 due to the owner’s health issues.” 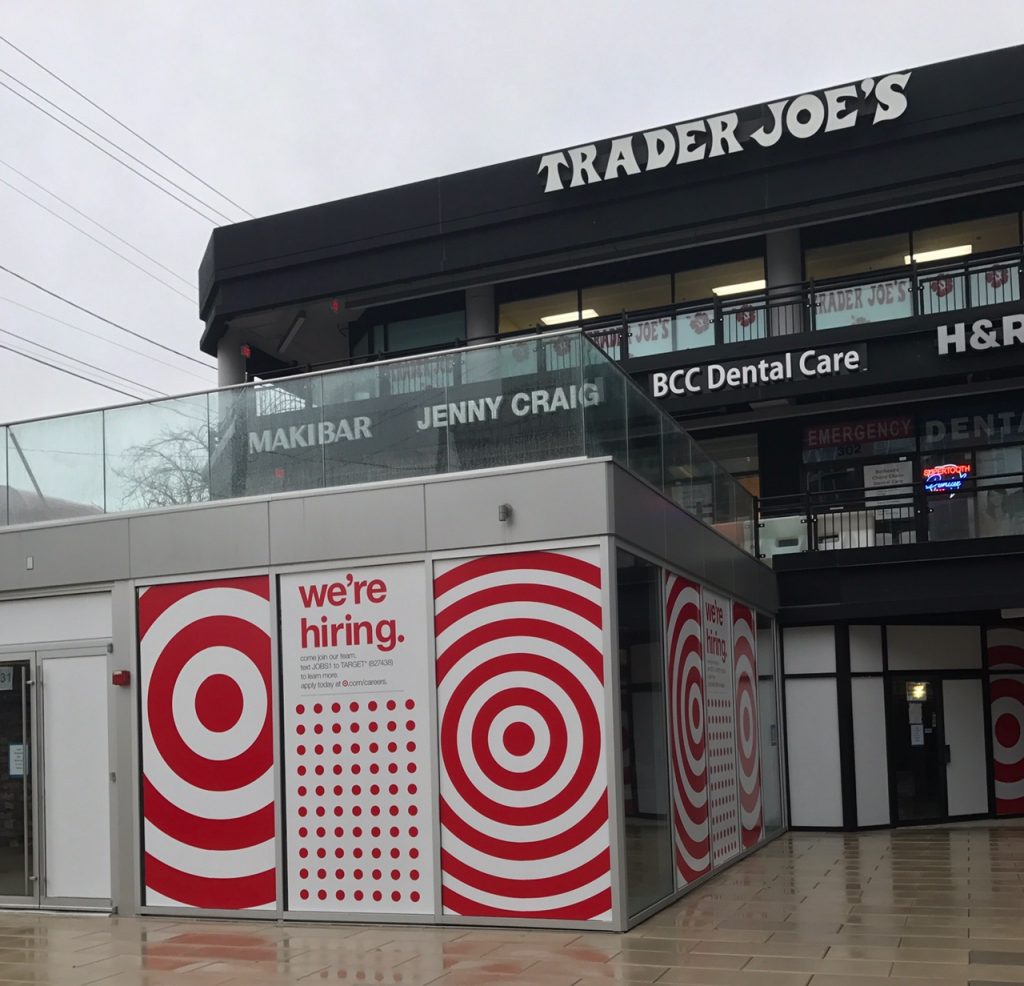 Thanks to a reader for sending the photo. Target’s website says:

For comparison the Target in Columbia Heights is 180,000 square feet. 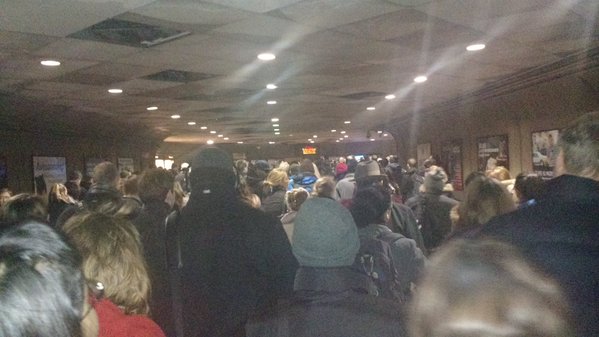 lrothschild tweets us at 9:10am:

“Scene at Bethesda, no escalators working”

“Red Line trains are bypassing Bethesda station due to an escalator outage. Shuttle bus service from Medical Center. 9:10a #wmata”

Red Line trains are no longer bypassing Woodley Park, the station has reopened. 7:18a #wmata”

and not sure if related but:

“Red Line: Expect delays in both directions due to a police investigation at Woodley Park.”

Well it’s Friday and there ain’t a whole lot happening so check out this other awesome house a reader sent in – 6011 Kirby Road in Bethesda. The listing says:

You can see more photos here.

As part of its strategic plan, Momentum, the model station will enable Metro to test several design concepts in a single station, with improved lighting, better information and improved customer convenience.

As an underground station with a center platform design, Bethesda represents the hardest type of station to illuminate, making it an ideal location for the “model station” pilot.

Some of the concepts being considered include:

High-output light fixtures to direct light to the vault ceiling.
A new, anti-slip zone located at the bottom of the entrance escalators to serve as a transition between the escalators and station tiles.
A new information wall enclosing mezzanine equipment including fare machines, ATMs, maps and digital screens.
A stainless steel and light gray interior to replace “Metro brown.”
A new, thinner kiosk with digital panels for service information and new fare gates with next-generation technology for faster entry and exit.
New, redesigned, taller pylons with wayfinding signage, real-time arrival information and additional lighting located on four wings extending from the top of each pylon.