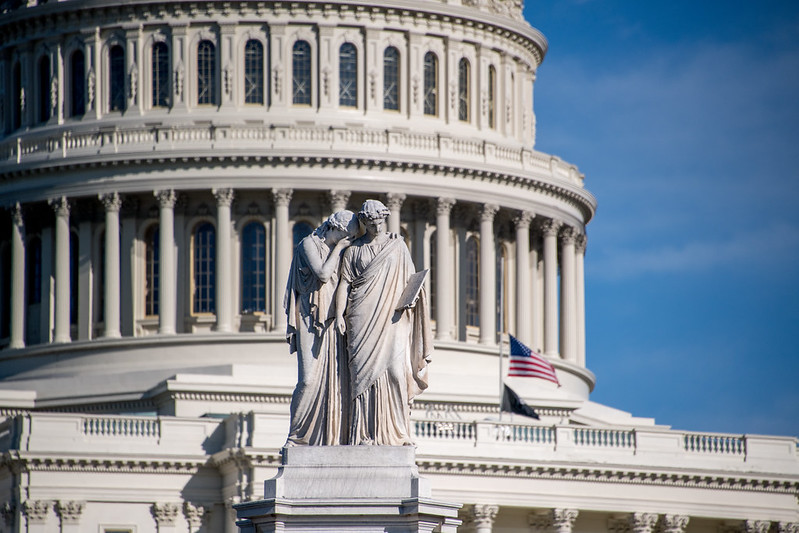 Officer Sicknick was responding to the riots on Wednesday, January 6, 2021, at the U.S. Capitol and was injured while physically engaging with protesters. END_OF_DOCUMENT_TOKEN_TO_BE_REPLACED 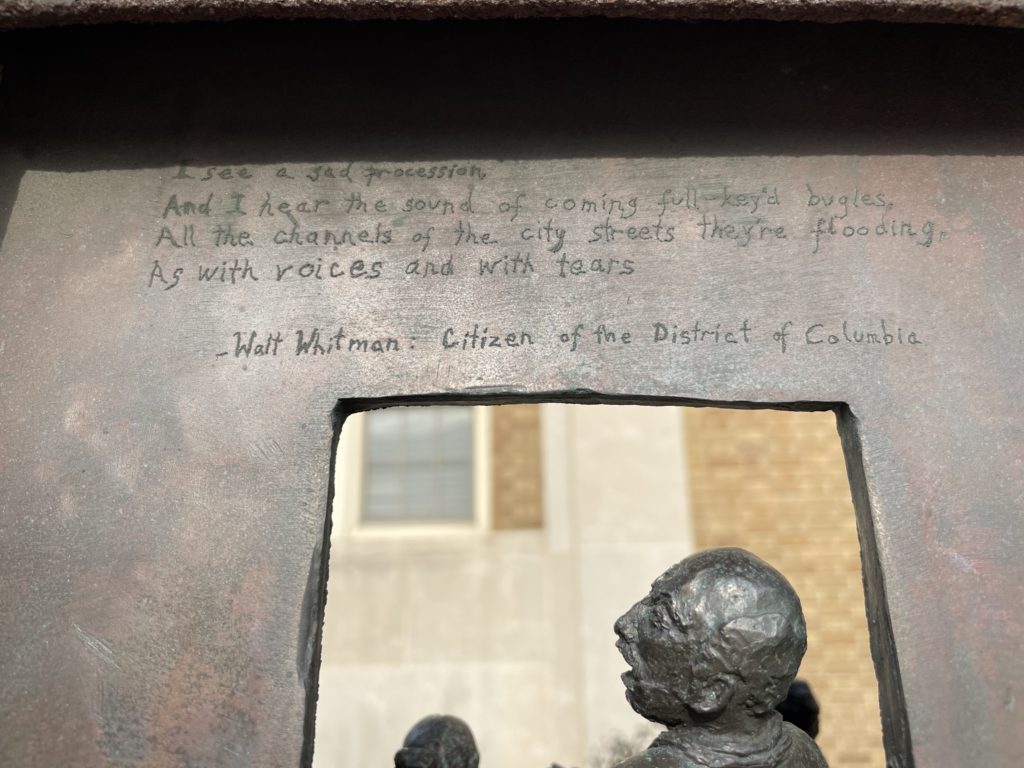 “I see a sad procession,
And I hear the sound of coming full-key’d bugles,
All the channels of the city streets they’re flooding,
As with voices and with tears.”

From Dirge for Two Veterans by Walt Whitman: Citizen of the District of Columbia END_OF_DOCUMENT_TOKEN_TO_BE_REPLACED 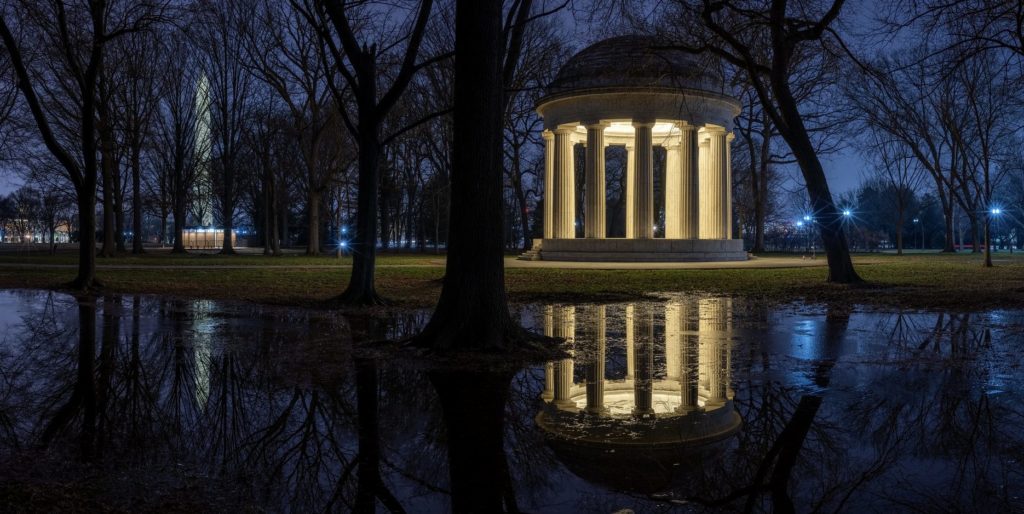 “Our family has been hoping and praying that “37-yr male” would get better. Seeing him in the daily count is painful. A reminder that these ages and genders belong to real people whose families and friends are heartbroken in what has already been the hardest of times for so many.“ 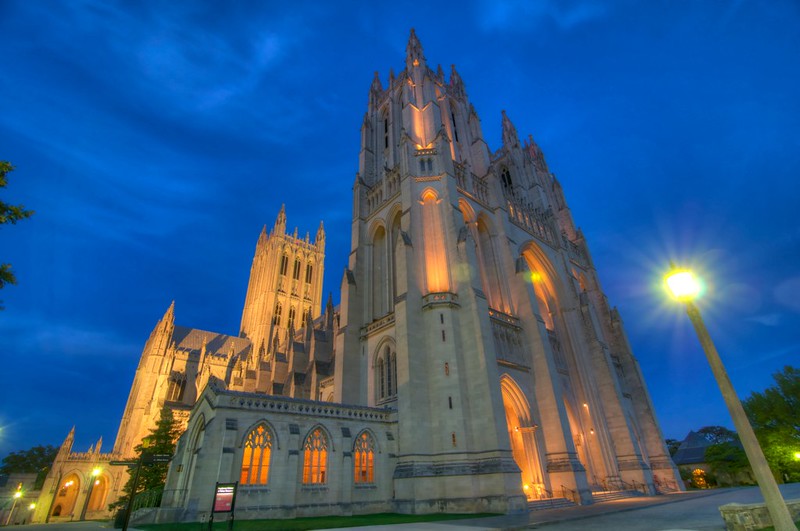 “We have reached the point in America where the death toll from COVID-19 for just one day was the equivalent of 16 fully loaded 737 jets falling from the sky. END_OF_DOCUMENT_TOKEN_TO_BE_REPLACED

“The DC beer community lost our friend Ben Tolkan this past October after an epic five-and-a-half-year battle with Ewing’s Sarcoma. A charismatic mainstay within the community, Ben worked the bar at Pizzeria Paradiso before representing Brooklyn Brewery and DC Brau in the District. To honor his memory and his inspiring contribution to the DC craft beer scene, seven local breweries, along with longtime friends and family members, have come together to create a special American Pale Ale called Living the Dream, which will be available in limited quantities throughout Washington, DC, starting on Friday, December 11th.

“Ben’s unwavering optimism was infectious,” says DC Brau CEO & Co-Founder Brandon Skall. “He always saw the cup half full and the world as a beautiful place full of life and laughter. He always had a smile on his face, and spent each day ‘living the dream.’ We were honored to have him as part of the DC Brau family.”

The idea of the project came together in early November. The breweries collaborated with Ben’s friends and family, along with other community partners, including Pizzeria Paradiso and Jerkface Jerky, on the beer’s development. DC Brau is spearheading the Living the Dream brew along with contributions from Right Proper, Atlas Brew Works, 3 Stars, Bluejacket, Oxbow, and Hellbender.
END_OF_DOCUMENT_TOKEN_TO_BE_REPLACED 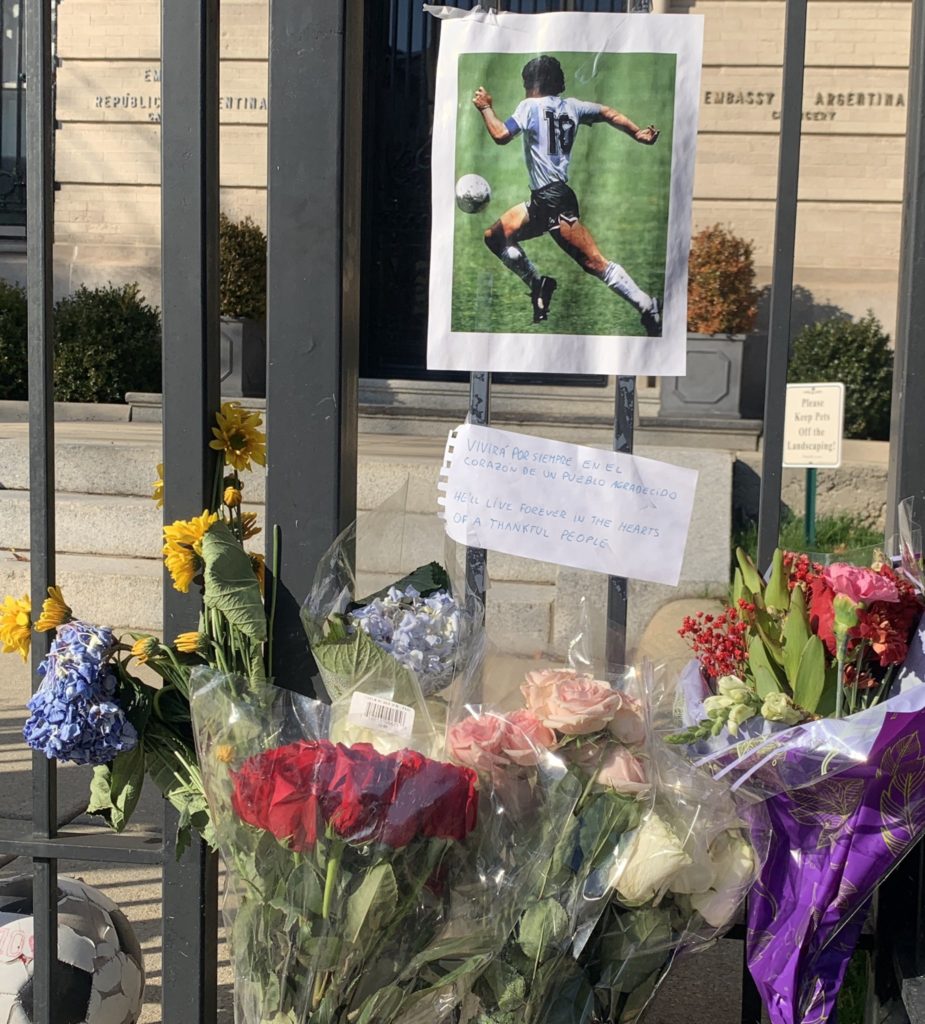 Pierre writes: “Remembering Diego Maradona outside the Embassy of Argentina in Washington DC.” 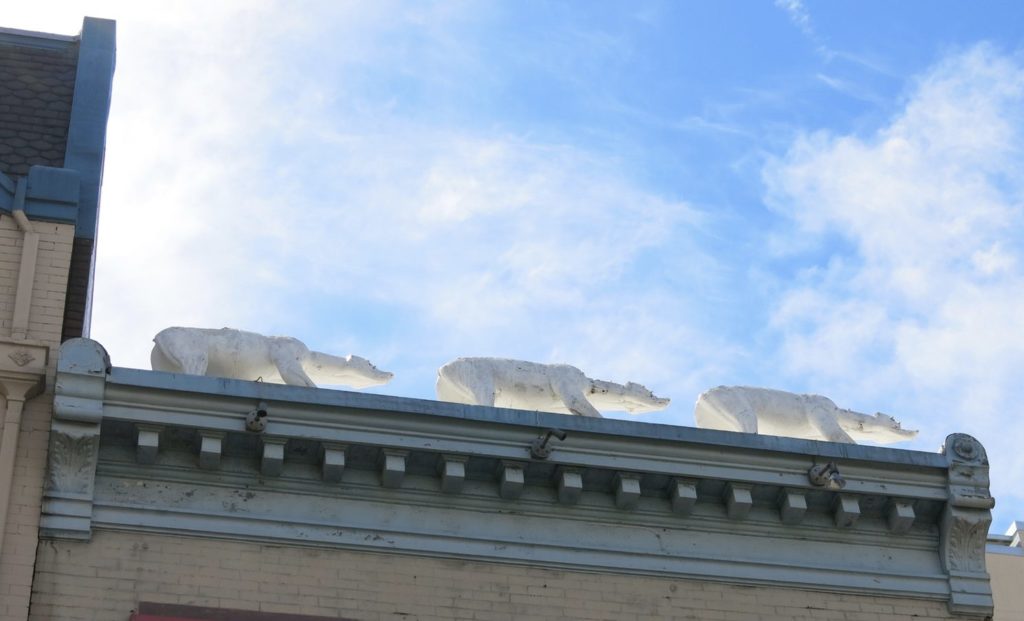 From The Big Hunt:

We will proceed to
Bardo Brewing
To toast a DC icon

Joe Englert
Founder and Innovator of so many DC institutions….. END_OF_DOCUMENT_TOKEN_TO_BE_REPLACED 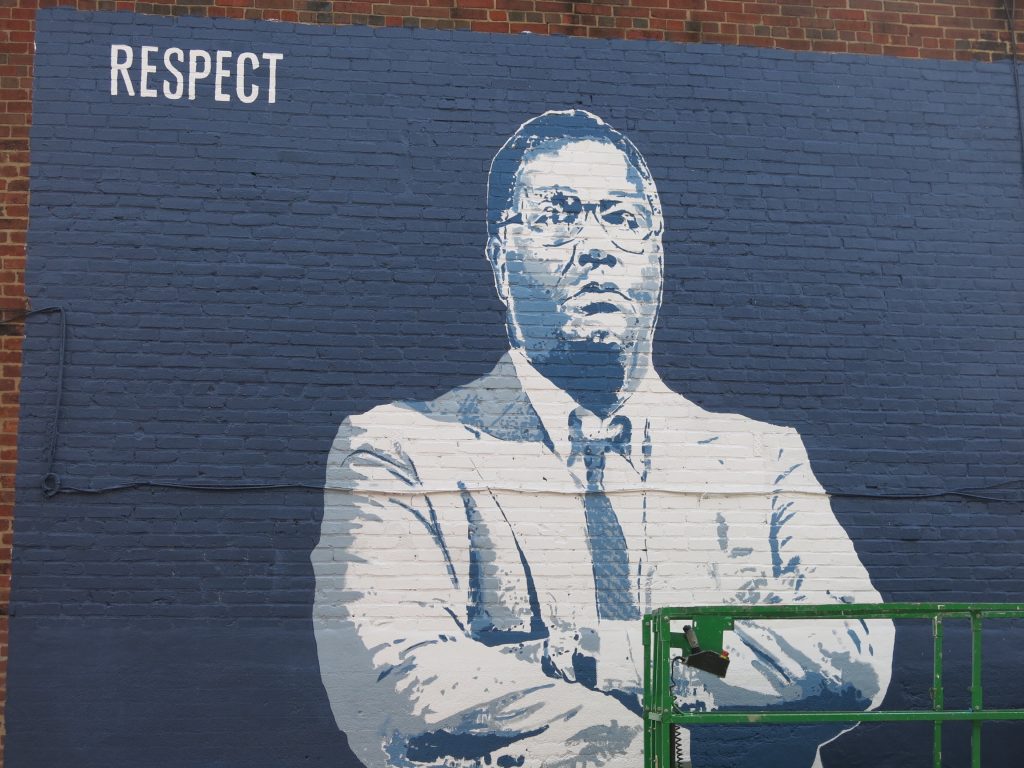 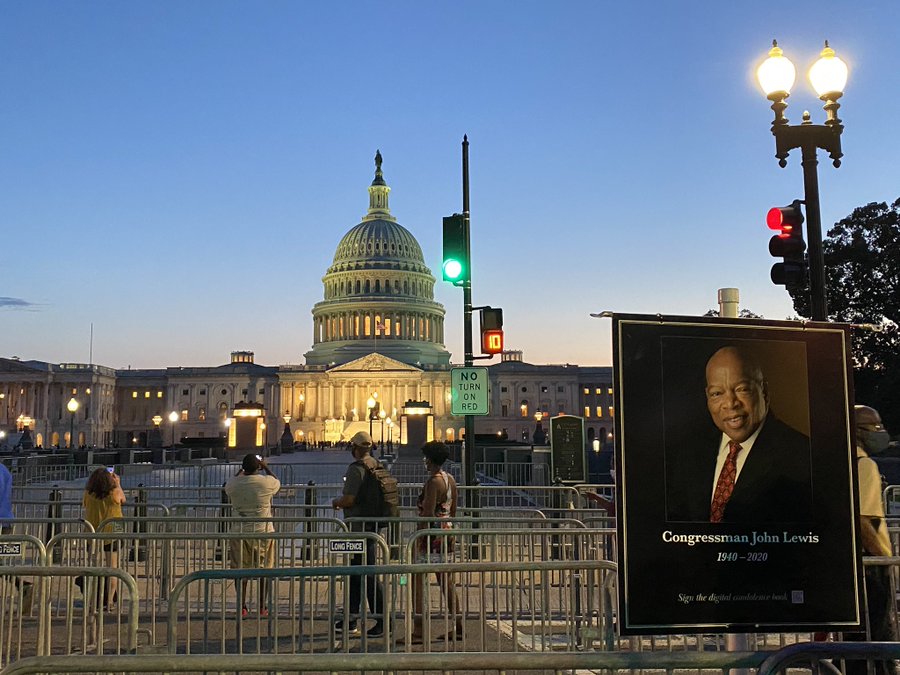 Thanks to RegulusX for sharing with us last night: “Outside Capitol building, long line around supreme court building on the 2nd street NE”