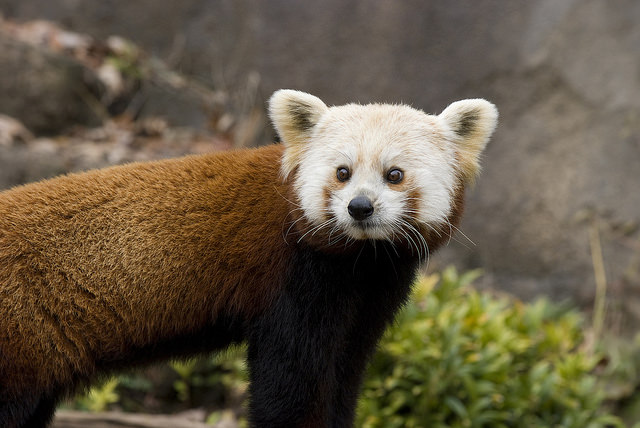 “We are very sad to share that red panda Shama has died at SCBI Front Royal.

Shama lived at the National Zoo on Asia Trail for years, and recently moved out to SCBI Front Royal with her mate Rusty to breed. She gave birth to three cubs earlier this summer, and she was under close observation because it is rare for a red panda to successfully raise three cubs. On Wednesday, August 13, keepers noticed that Shama had developed a neurologic disorder that progressed quickly. Shama was euthanized Saturday, August 16 due to her worsening clinical condition and poor neurological function, which was likely attributed to accumulation of fluid in the brain

More Stories
From the Forum – Can somebody explain the difference between a bedroom and a “den”?Dear PoPville – Dog Boarding in DMV Area? and Check Out WARL’s new Kitten and Puppy Cams