I walked by the old Anxo/new Uncaged Mimosas spot the other day, and it has added new “signage.” The door still says ANXO, so there is still much progress to be made. I haven’t heard any updates on opening in a while, so I figured I would pass along in the event others have heard any updates?” 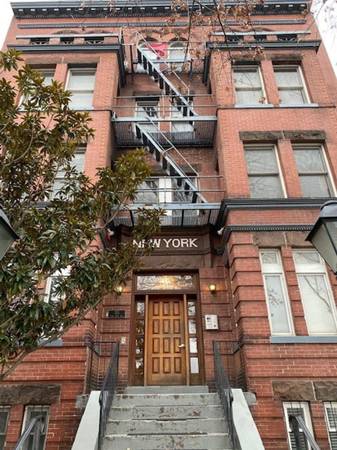 This rental is located at 115 New York Avenue, NW. The Craigslist ad says: 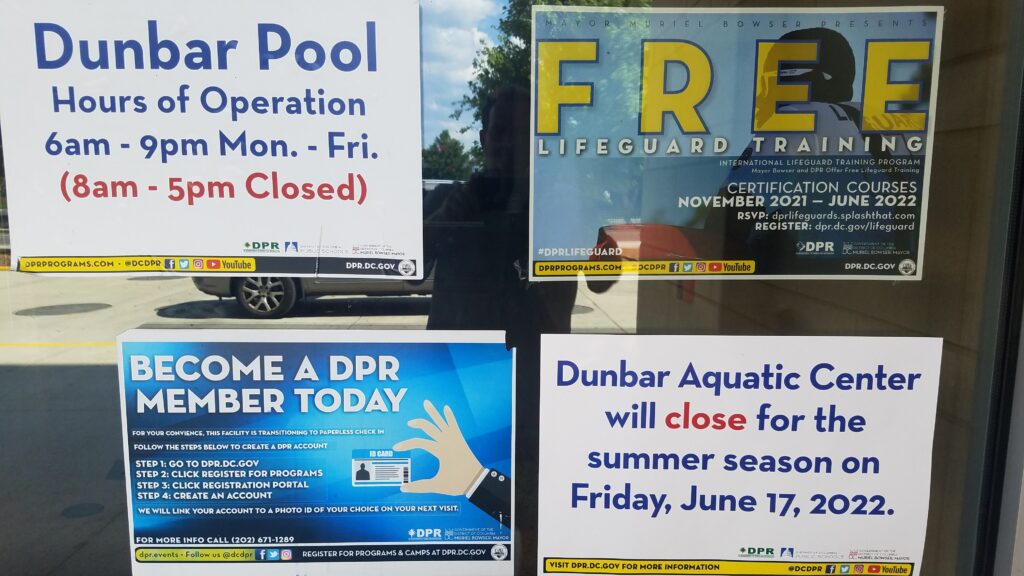 I saw your story about Francis Stevens pool being closed for the few months it is open in the summer – announced on May 24, a week before it was to open. That was just infuriating – that the city could not have determined what repairs needed to be done and did them between September of last year and May of this year, and notifying residents a week before it was to open. 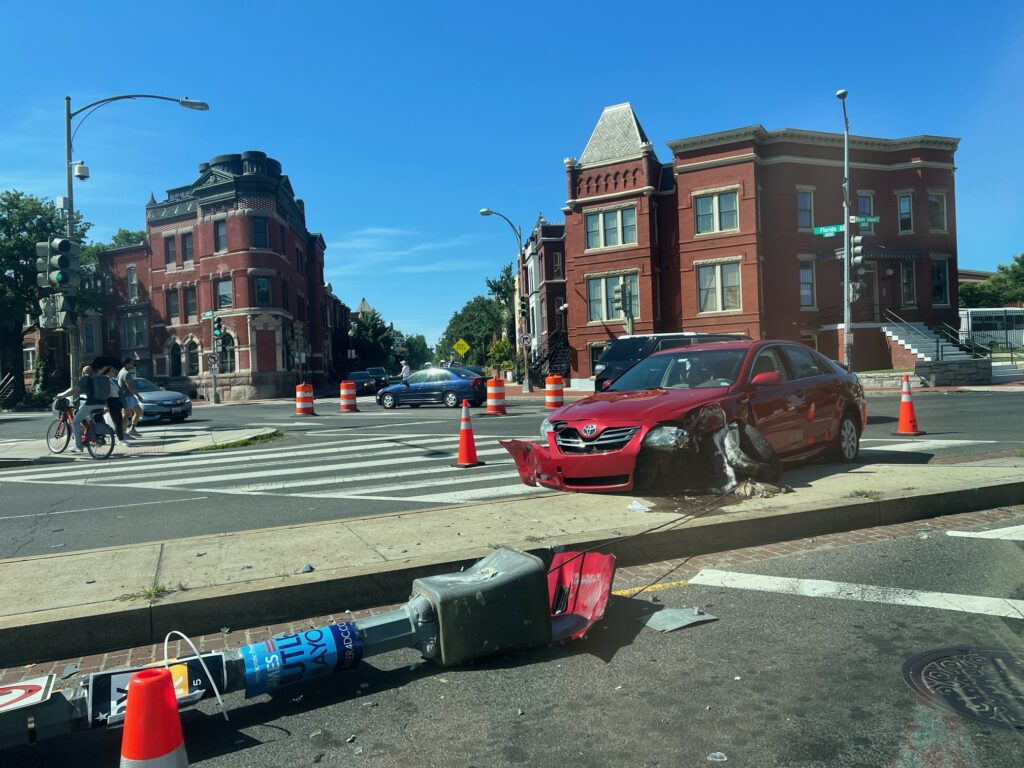 Thanks to Brent and Melissa for sharing around 3:30pm Sunday: “From Florida an Rhode Island Ave NW…. Plate obliterated but based on inspection sticker placement- maybe a MD driver…

Also no other car around- seems like car vs pole…” END_OF_DOCUMENT_TOKEN_TO_BE_REPLACED 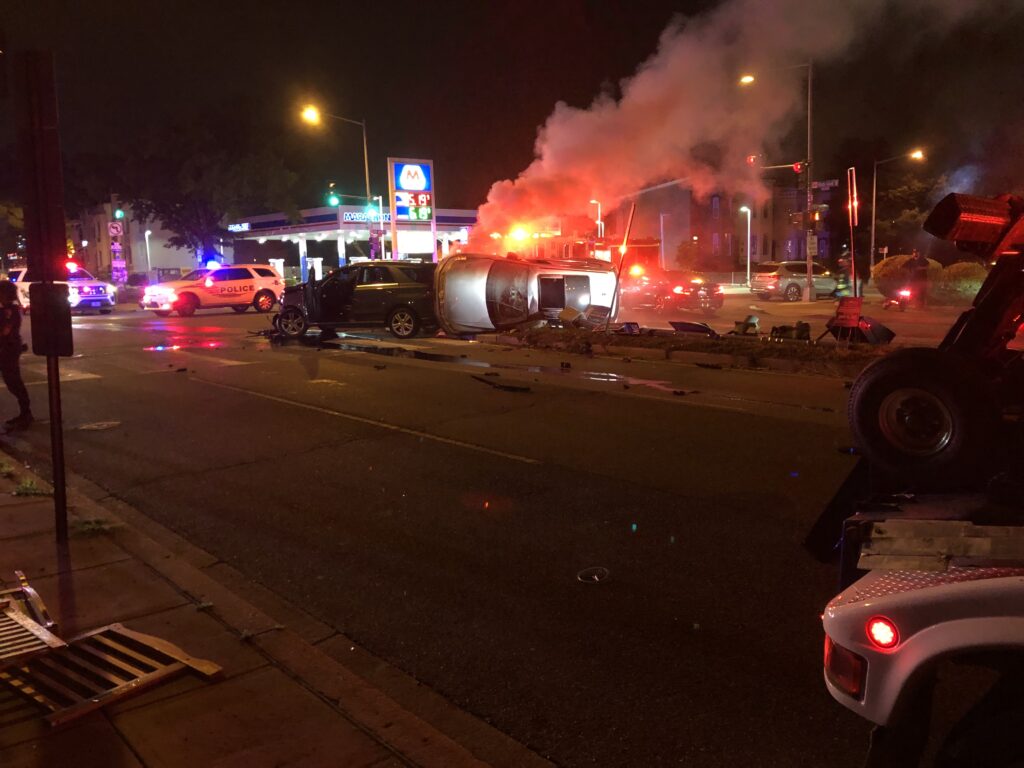 Thanks to J. for sending: “Wild crash at the corner of RI and NJ an hour ago (3:11am). Astonishingly loud. Amazingly, no one appeared to be seriously injured, minus the light pole and signs. Police detained two individuals from the SUV on its side (both were in handcuffs when I left). Intersection is still blocked off as of this email. Stay safe out there.” 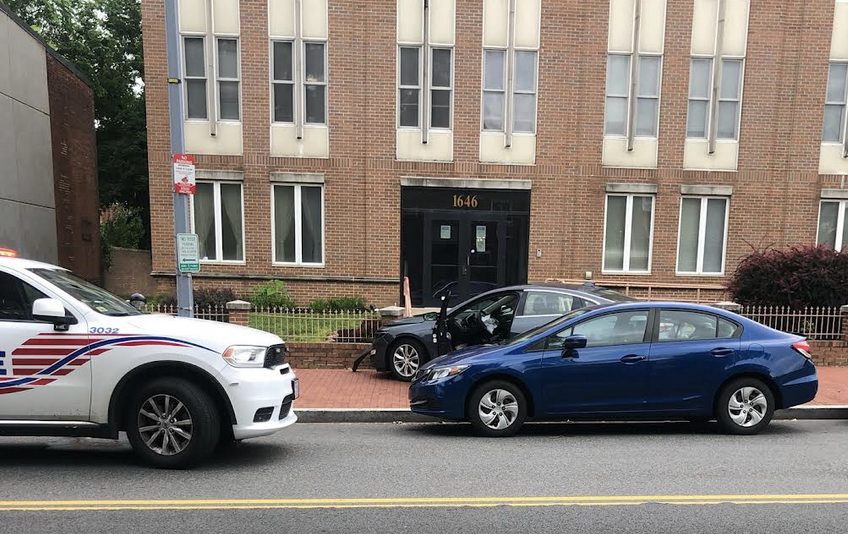 A reader reported Friday around 4:15pm: “This happened at R and 3rd ST NW. Apparently the person screamed “Fruit salad yummy yummy” and ran off…” END_OF_DOCUMENT_TOKEN_TO_BE_REPLACED 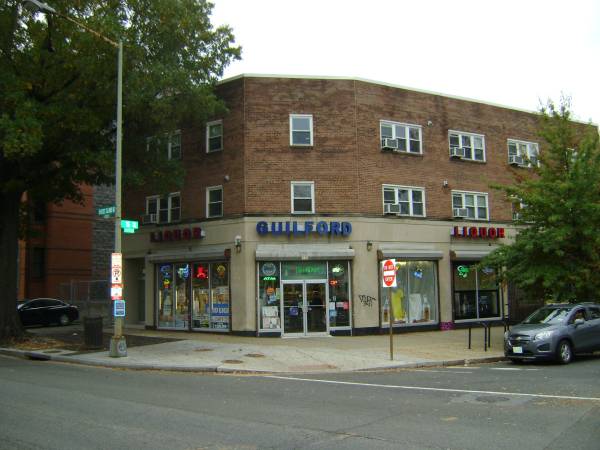 This rental is located at 5th and Rhode Island Ave, NW. The Craigslist ad says: 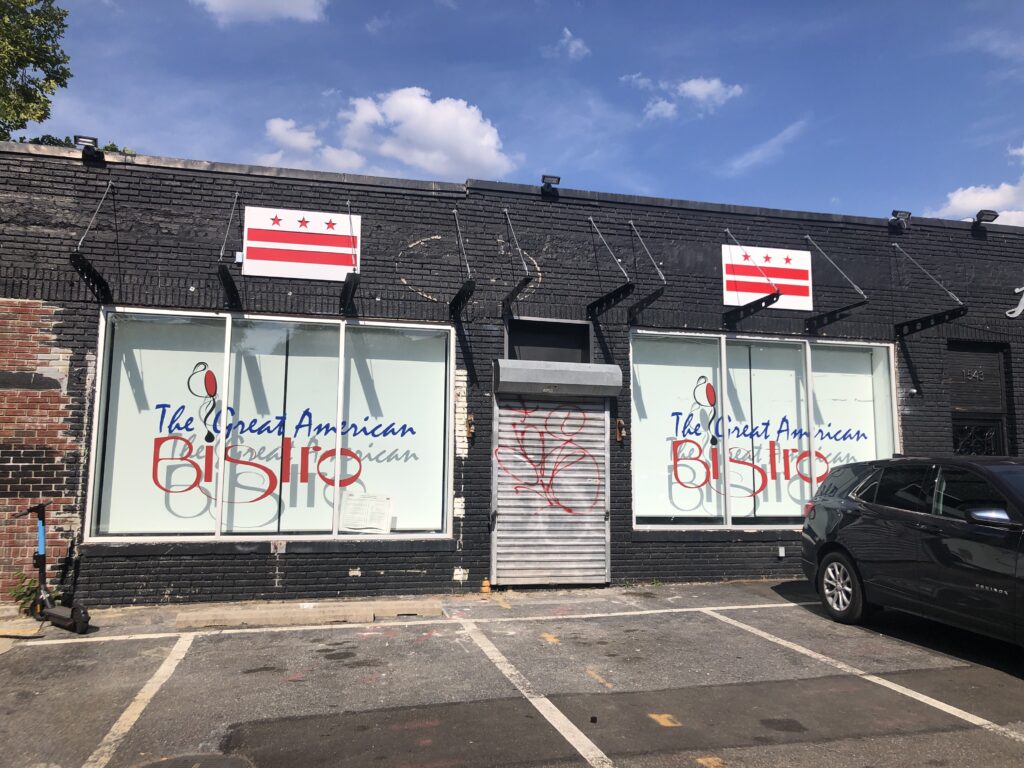 Thanks to Cameron for sending word about the Great American Bistro opening in Truxton Circle (1545 New Jersey Avenue, NW).

“The Great American Bistro is all about bringing that friendly, neighborhood feel to the busy lives of the people around us. We are a no-fuss eatery that aims to make our customers feel right at home and provide them with a simply delicious meal. Join us for a meal or a drink and experience the simple pleasures of dining in a good place, with the best company and the greatest food you will ever taste.” 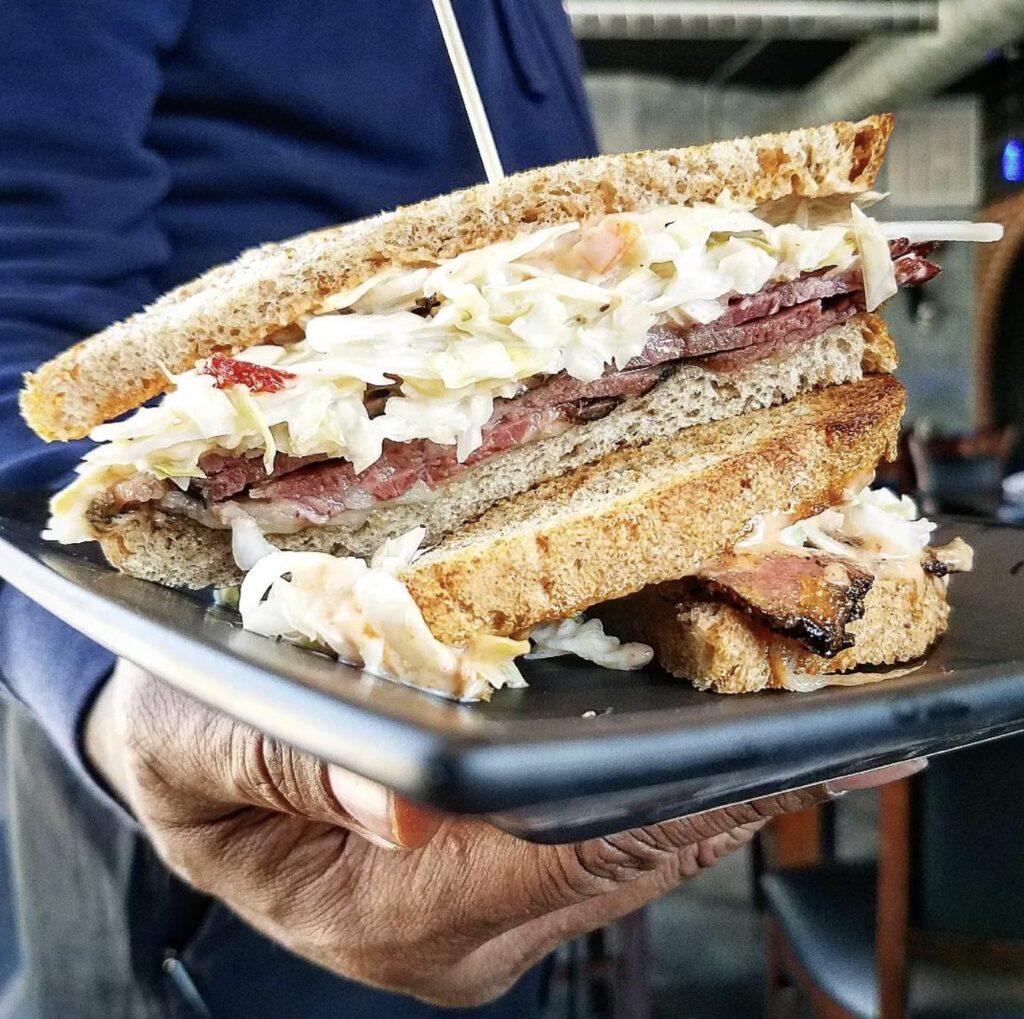 Check out more of the scrumptious looking goods: END_OF_DOCUMENT_TOKEN_TO_BE_REPLACED 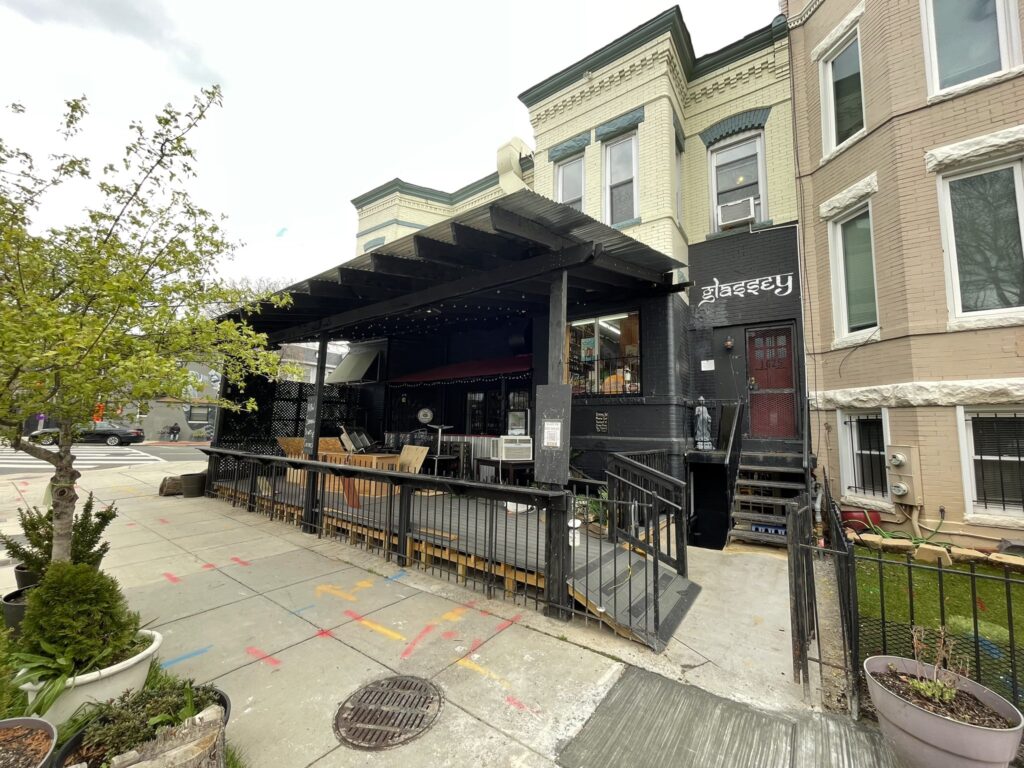 “THURSDAY APRIL 21st WE WILL BE BACK OPEN & CELEBRATING OUR 2ND ANNIVERSARY!!! END_OF_DOCUMENT_TOKEN_TO_BE_REPLACED 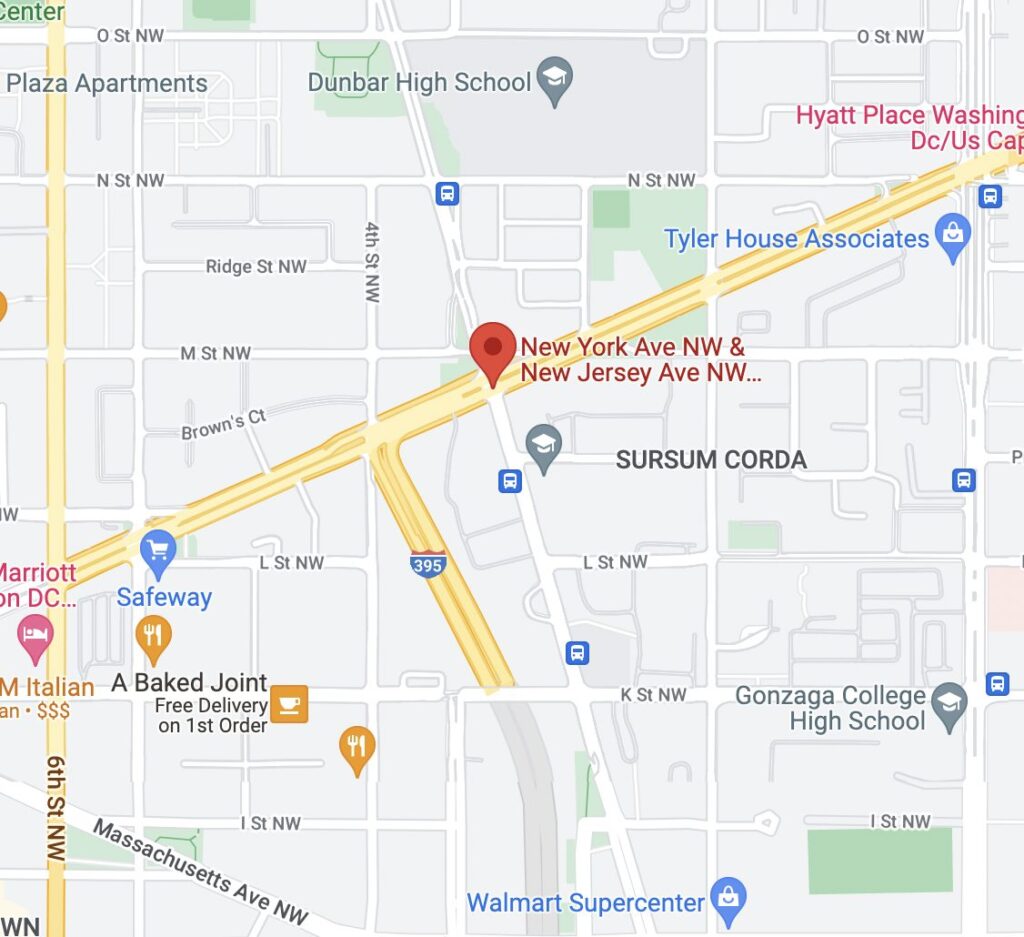 “Detectives with the Metropolitan Police Department’s Major Crash Investigations Unit are investigating a traffic fatality resulting from a traffic crash that occurred on Thursday, March 17, 2022, at the intersection of New York and New Jersey Avenues, Northwest.