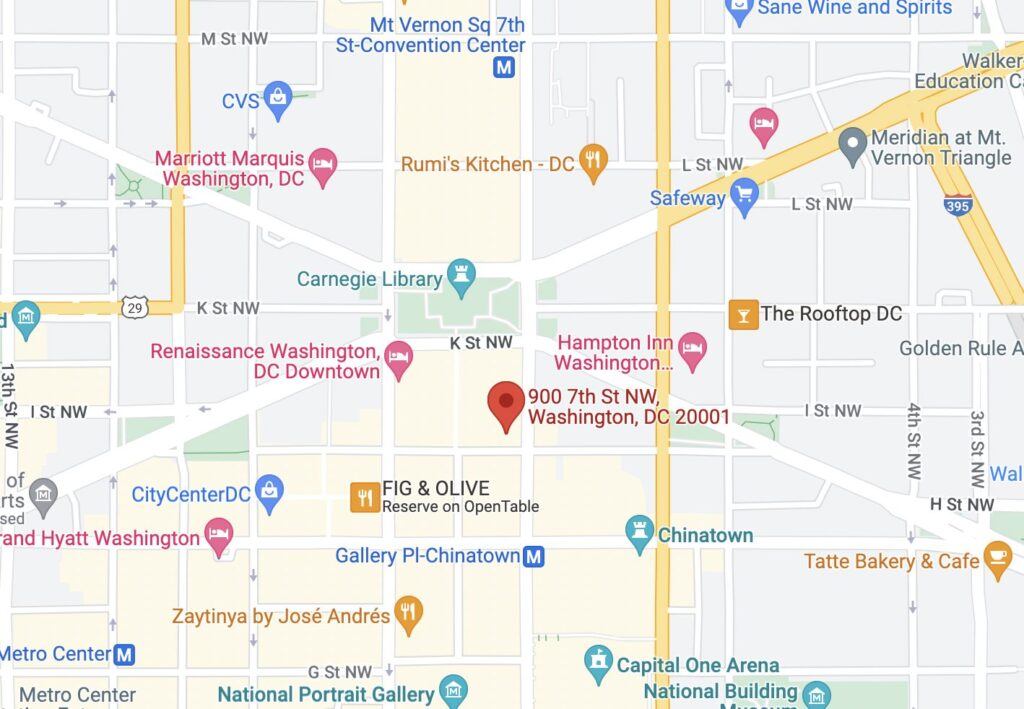 “The First District is investigating an unlawful discharge of a firearm that occurred in the 900 block of 7th Street,Northwest. END_OF_DOCUMENT_TOKEN_TO_BE_REPLACED 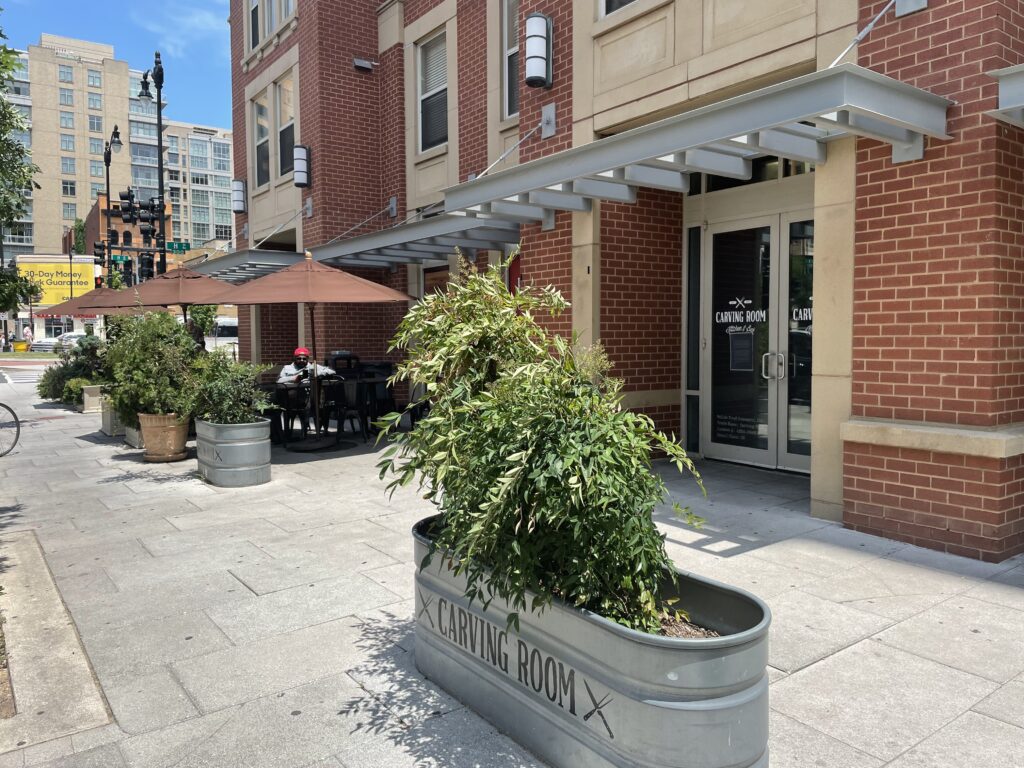 Carving Room closed here in October 2020 after opening in Feb. 2013. (NoMa location remains open.) But now some exciting news on their replacement! If Wise Bowl reminds you of Wiseguy Pizza (located next door) that’s no coincidence. But first some important housekeeping that I missed – Eater DC reported that “Reston, Va.-based Thompson Hospitality, the force behind such bars and restaurants as Hen Quarter, Matchbox, The Delegate, Austin Grill, and American Tap Room, just added another big name to its portfolio: essential pie chain Wiseguy Pizza.

Wiseguy founder Nuri Erol maintains a significant equity stake in the company, and diehard fans need not to fret — the menu will remain unchanged, Thompson says.”

I spoke with Nuri who tells me the other exciting news he and Thompson have planned – Wise Bowl. END_OF_DOCUMENT_TOKEN_TO_BE_REPLACED 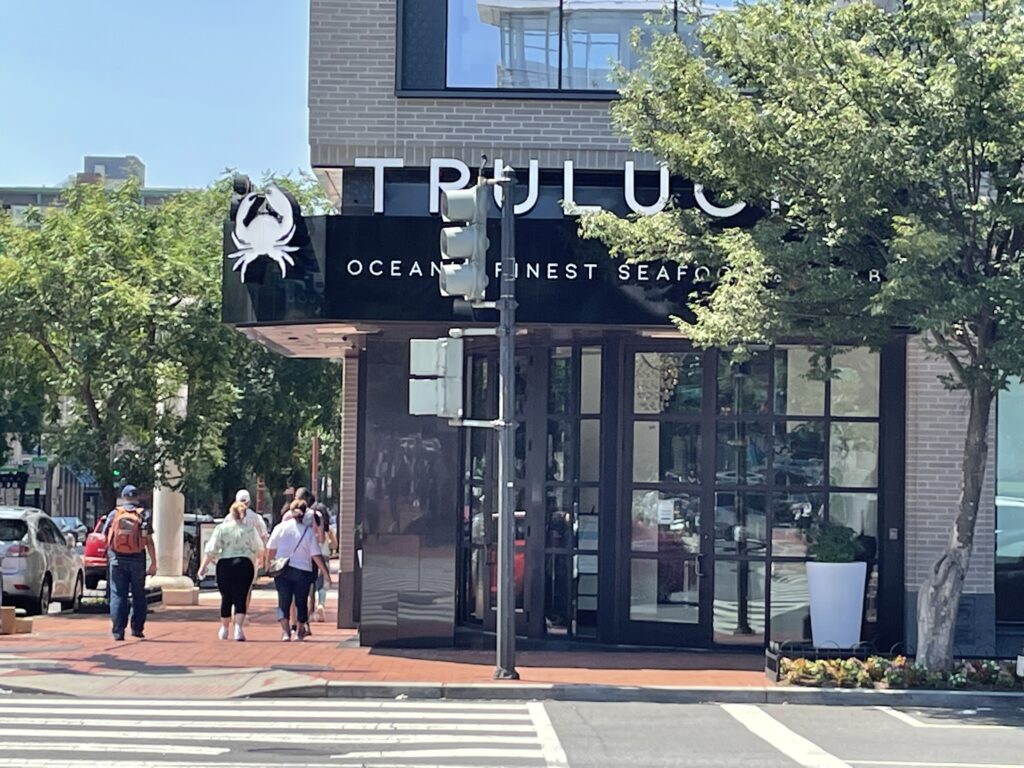 “For one weekend only (July 14-17) Truluck’s will offer a limited-time entree of two Yucatan soft-shell crabs served deep fried on a bed of creamed spinach with grilled asparagus and onion salad finished with roasted pepper aioli for $44. An appetizer portion (one crab) will be available for $22.

If you’ve never eaten a soft-shell crab, let me offer a bit of context… END_OF_DOCUMENT_TOKEN_TO_BE_REPLACED 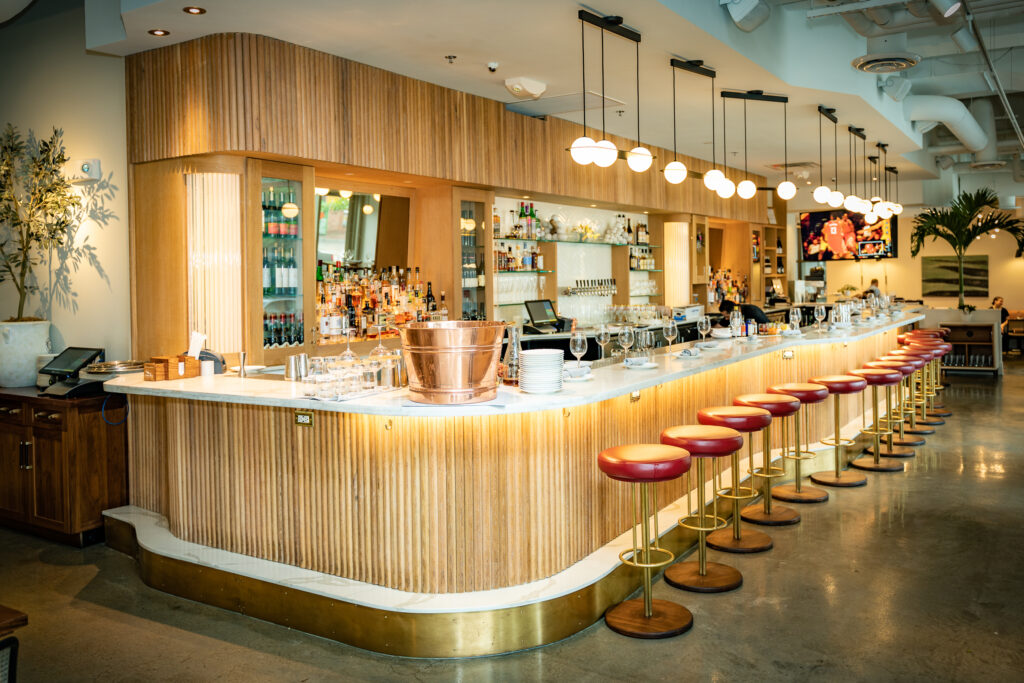 “Unconventional Diner launched a new happy hour yesterday, offering discounts on a selection of drinks as well as snacks from the dinner menu. The new happy hour will be offered weekdays from 3:30-6:30 p.m. at the bar only. Drink specials are as follows: END_OF_DOCUMENT_TOKEN_TO_BE_REPLACED 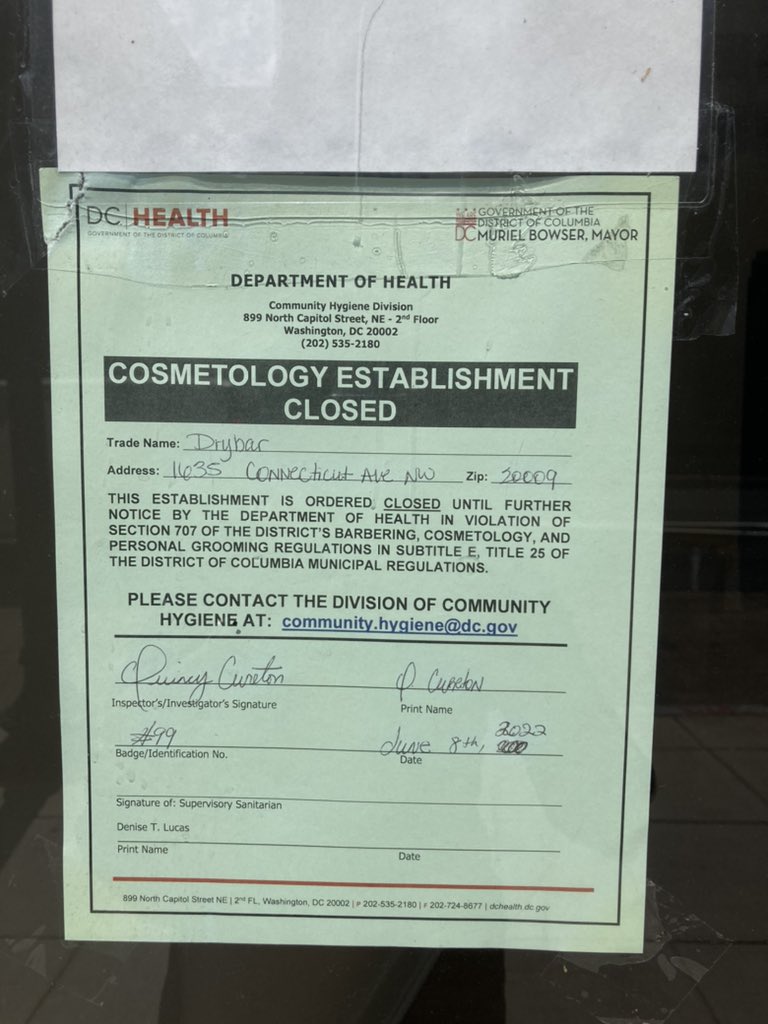 Thanks to Michael and R. for sending from Drybar in Dupont and Joe and the Juice at 4th and K St, NW: END_OF_DOCUMENT_TOKEN_TO_BE_REPLACED 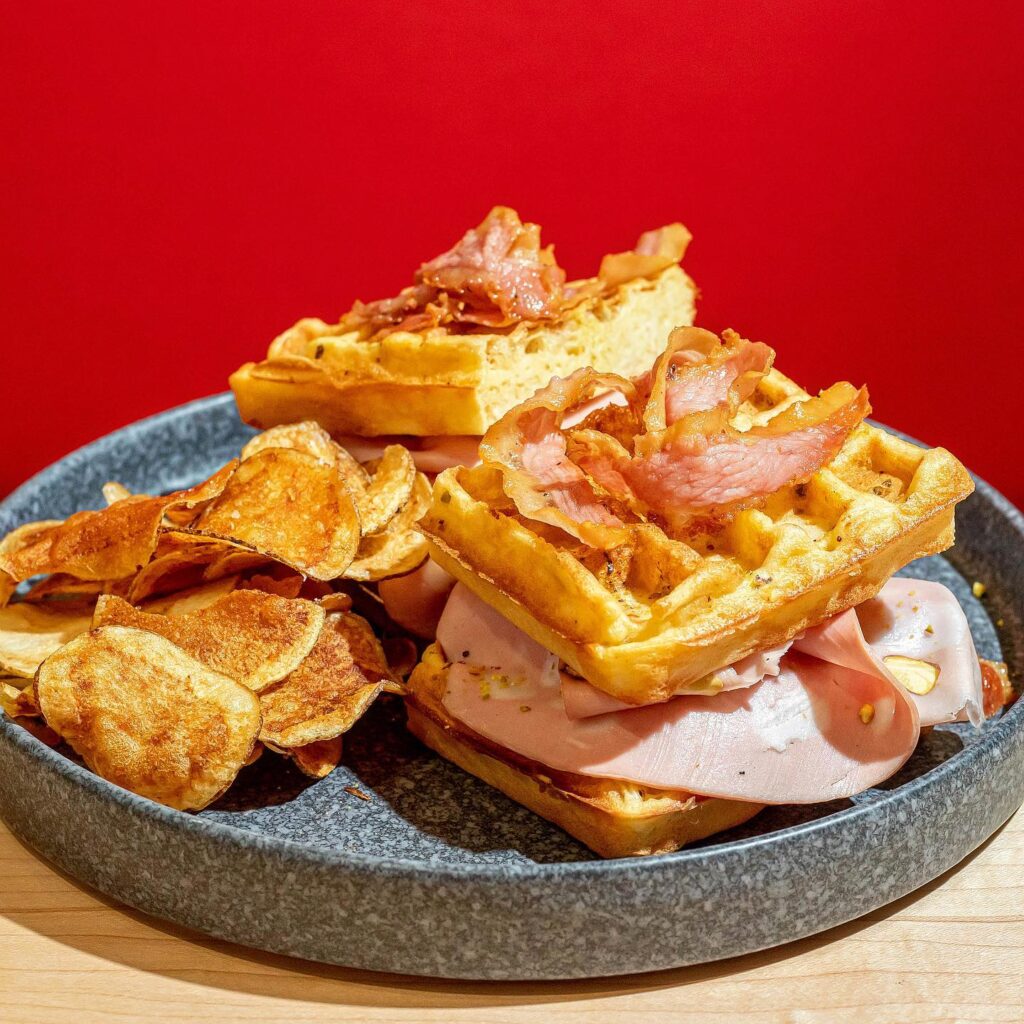 “You can’t work in the historic Waffle Shop (508 K Street, NW) and not have a waffle sandwich. Our waffle panini with mortadella, pistachio, and house made chips is the perfect meld of Waffle Shop meets Stellina.”

From MPD: “Shooting in the 600 block of Otis Place, NW. Lookout for Lookout for a B/M, dark complexion wearing gray outfit w/black mask”

A reader reported at 12:38am: “about 5-10 gunshots heard near Whole Foods in Navy Yard” END_OF_DOCUMENT_TOKEN_TO_BE_REPLACED 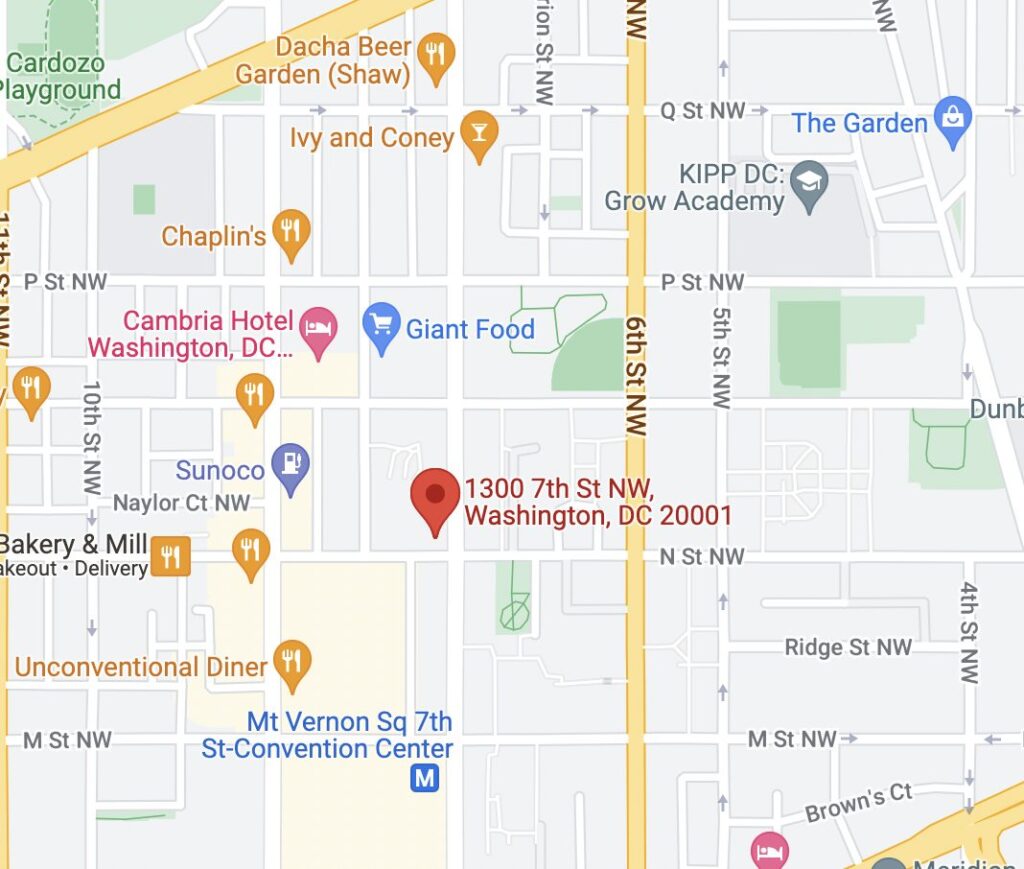 From MPD: “Alert: Shooting Investigation at 1402 hours in the 1300 block of 7th St NW. END_OF_DOCUMENT_TOKEN_TO_BE_REPLACED 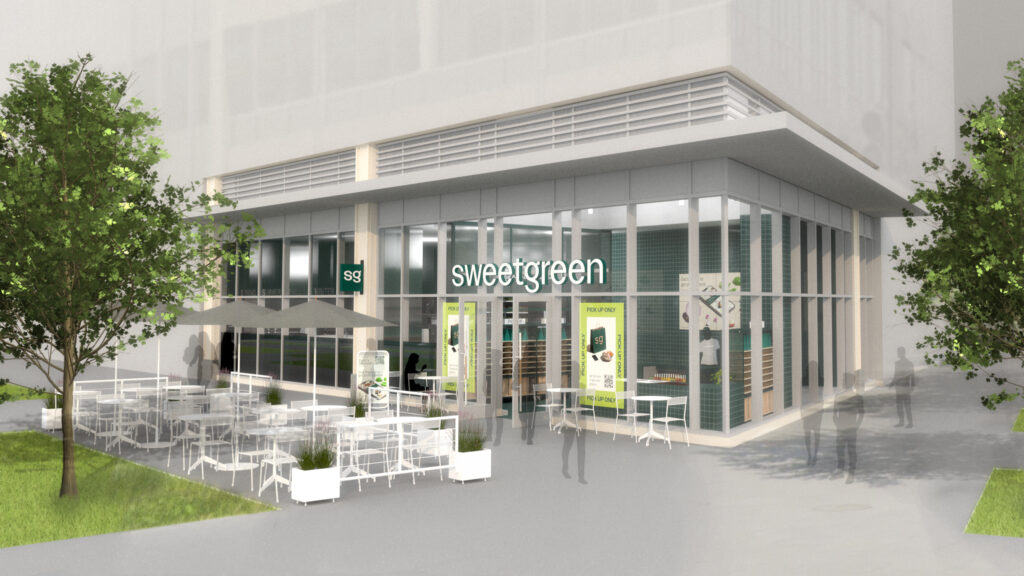 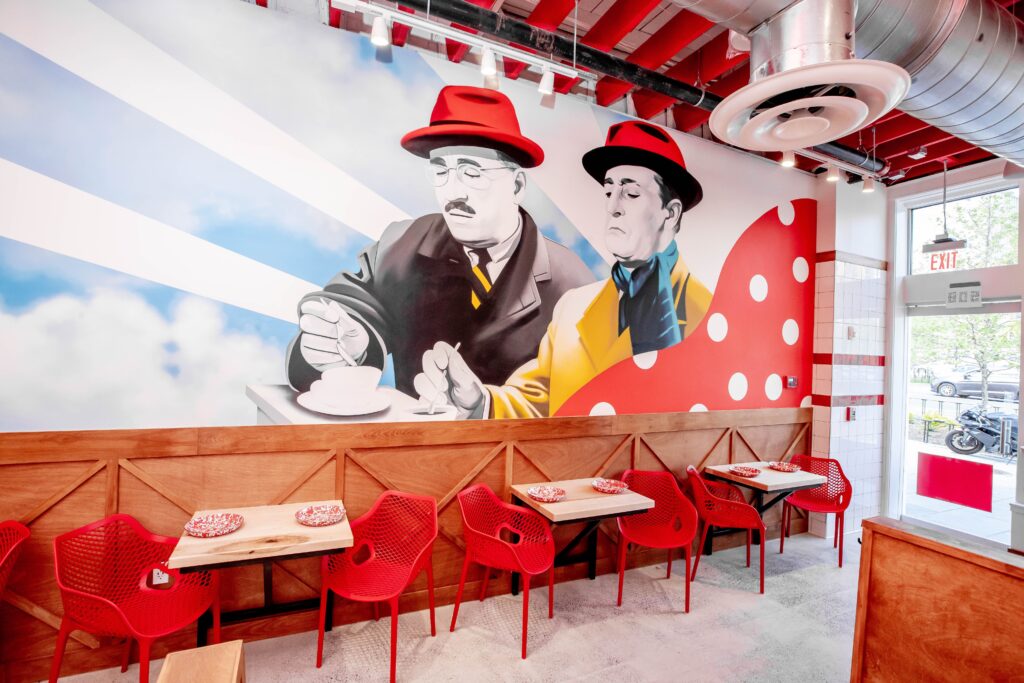 “Washington, D.C.-based restaurateur Antonio Matarazzo and Chef Matteo Venini announce a May 3 opening date for their third location of Stellina Pizzeria at 508 K Street NW, Washington, D.C. Occupying space within The Waffle Shop, a reincarnated version of the iconic D.C. greasy spoon that once stood on 10th Street NW, the 2,900-square-foot space will feature two distinct dining areas including a main dining room and bar. END_OF_DOCUMENT_TOKEN_TO_BE_REPLACED