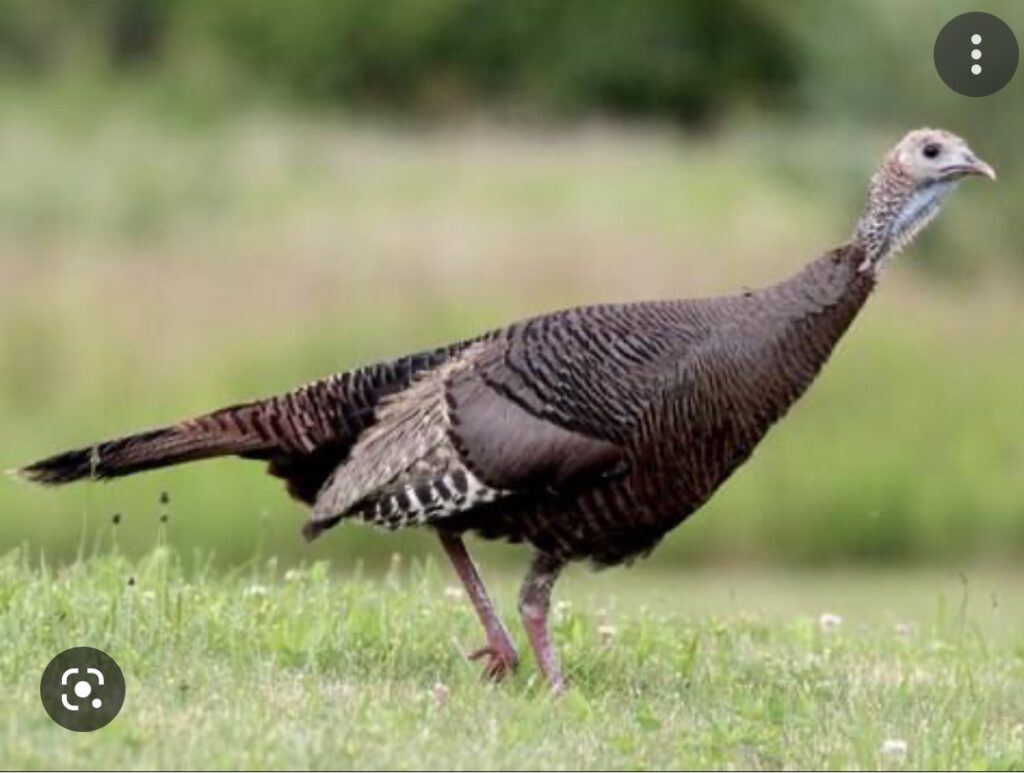 Thanks to narohs for sharing this stunning closeup spotted: “walking across Tilden Street NW near Rock Creek Park”

If you spot a hawk, any interesting wildlife or celebrity skateboarder Tony Hawk, and get a good photo please send in an email where you spotted them to [email protected]. Thanks! Hawks around Town is made possible by a generous grant from the Ben and Sylvia Gardner foundation. 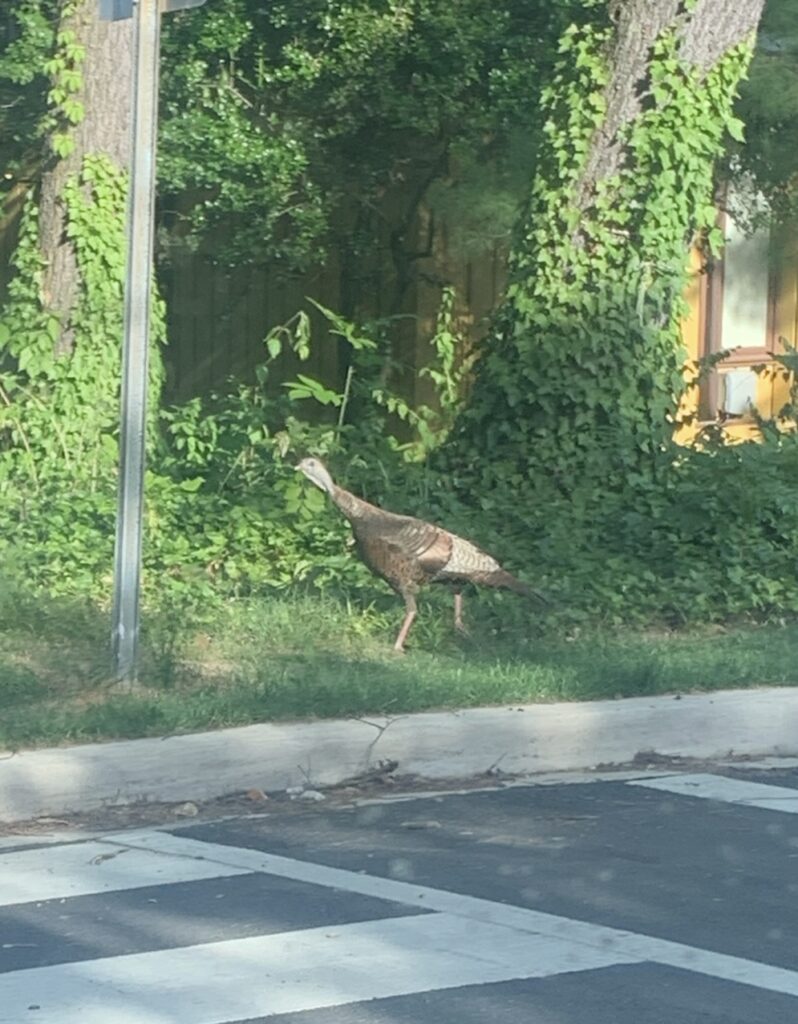 Thanks to C and D for sending from Forest Hills: END_OF_DOCUMENT_TOKEN_TO_BE_REPLACED 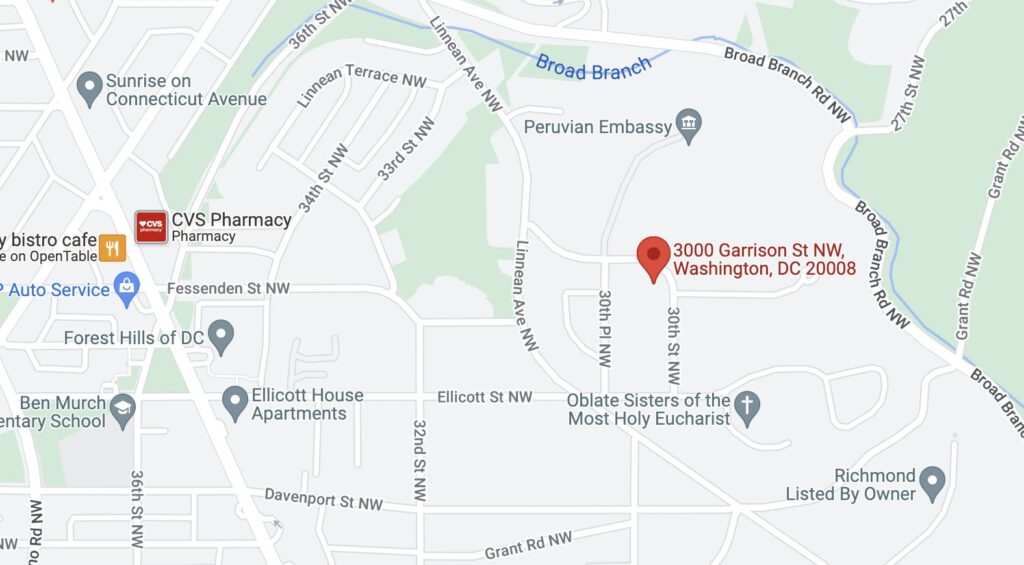 BA asked at 8am: “any clue what is happening in Forest Hills that multiple Secret Service vehicles are responding up Connecticut Ave? Multiple vehicles separately flying up Conn Ave with lights flashing.”

From MPD: “MPD members are responding to a shooting in the 3000 block of Garrison Street NW. More details and an on-scene media briefing will be forthcoming.”

4.20.22 Chief Contee gives an update on a USSS officer involved shooting in the 3000 block of Garrison Street, NW https://t.co/xu8ukbTMQy

“SHOOTING — Peruvian Embassy
3001 GARRISON ST NW one individual is shot and 2 secret service agents are being checked out. Don’t know if this is an officer-involved shooting.” 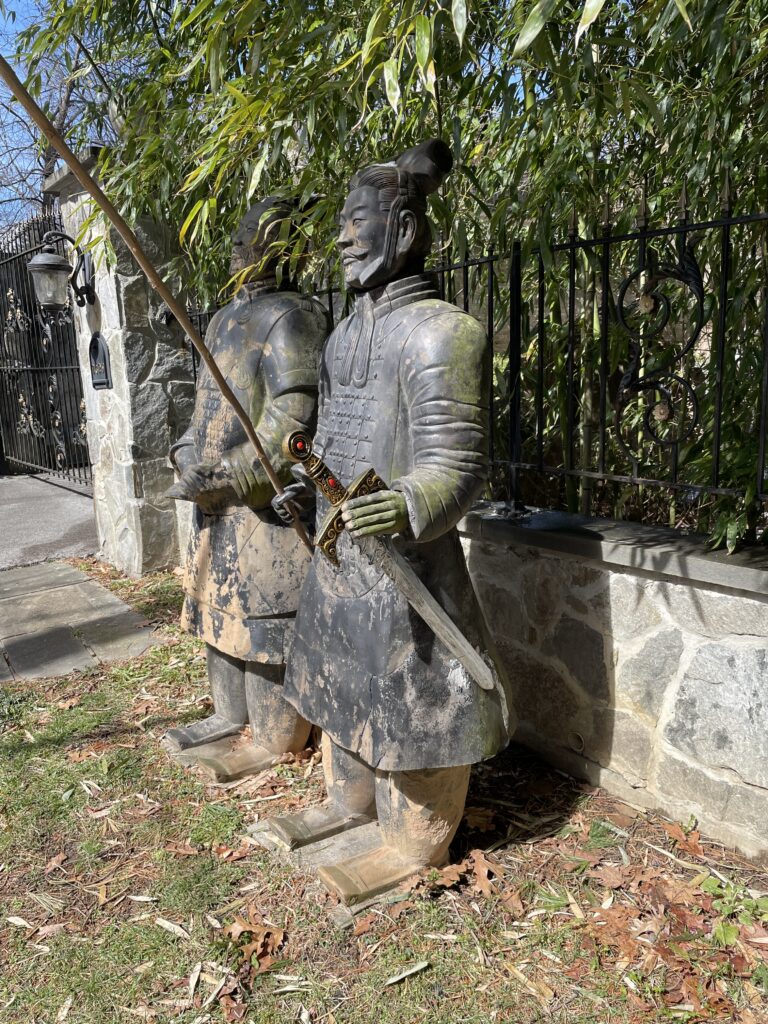 One of my favorite statues in Forest Hills got a sword: END_OF_DOCUMENT_TOKEN_TO_BE_REPLACED 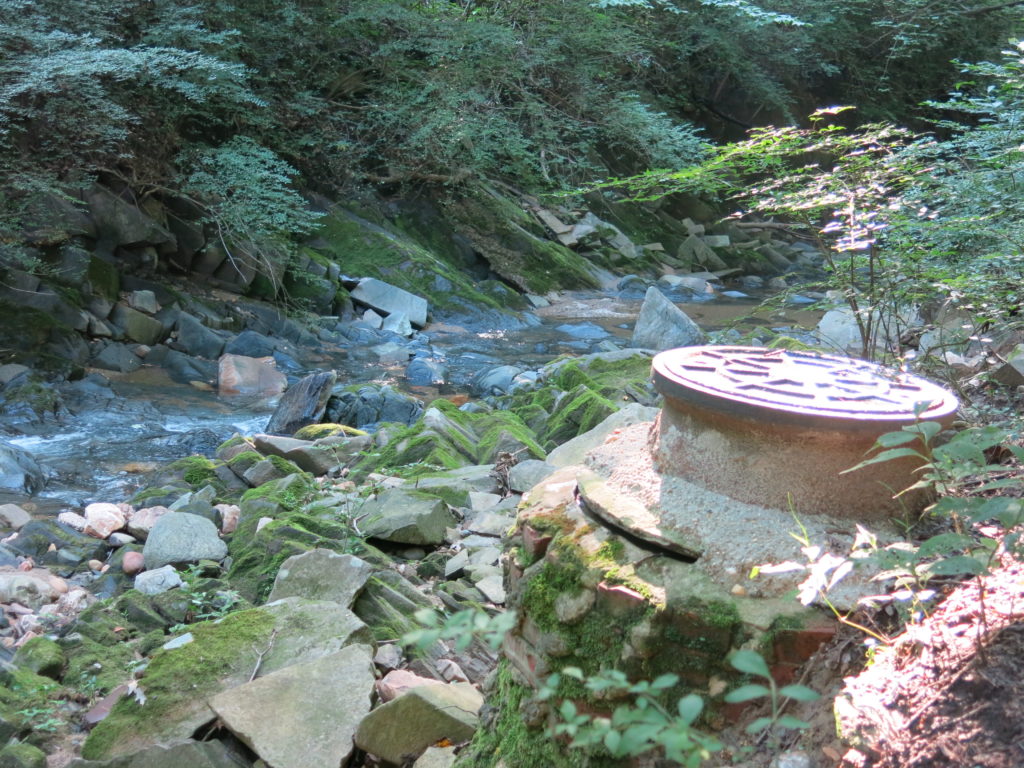 “After years of intensive planning, design, permitting, and coordination, the Soapstone Valley Park Sewer Rehabilitation project is about to begin!

Beginning on Friday, February 11, 2022, DC Water contractors will begin site visits to complete survey work in the Soapstone Valley Park area. They will stake out the Limits of Disturbance (LOD), and tag trees for removal, trimming or protection. This part of the project will not require heavy equipment and is expected to be complete by February 28, 2022. Following this task, construction activities will begin after the necessary permits are issued by the National Park Service and the District of Columbia government.

The project will address aging and defective sewer pipes extending from Albermarle Street NW to Broad Branch Road NW and will prevent further sewer failures while providing improved water quality in the park and creek.” 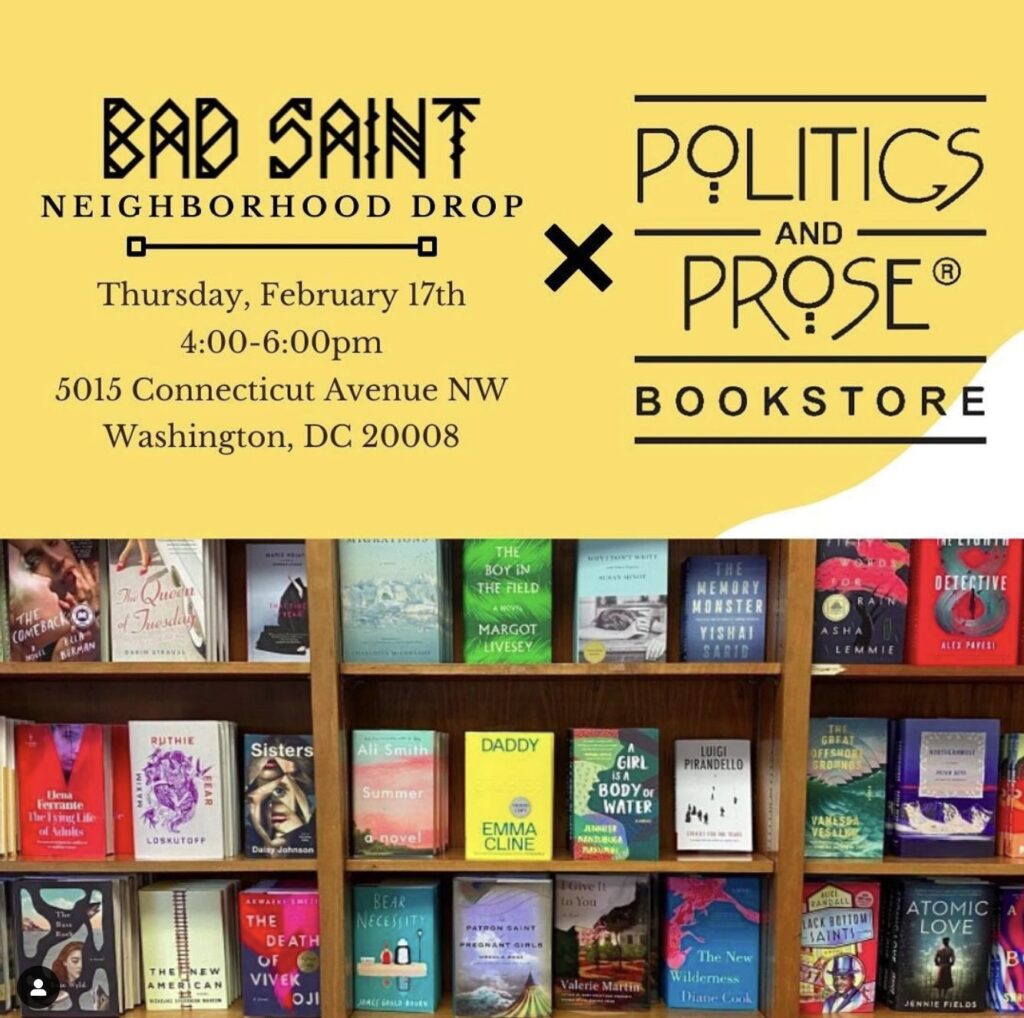 via Politics and Prose, graphic by @uxzelle

Great retail and a great restaurant working together? Yes please. From Politics and Prose:

Our friends at @badsaintdc are coming over for a neighborhood drop between 4:00-6:00 on Thursday, February 17th. END_OF_DOCUMENT_TOKEN_TO_BE_REPLACED 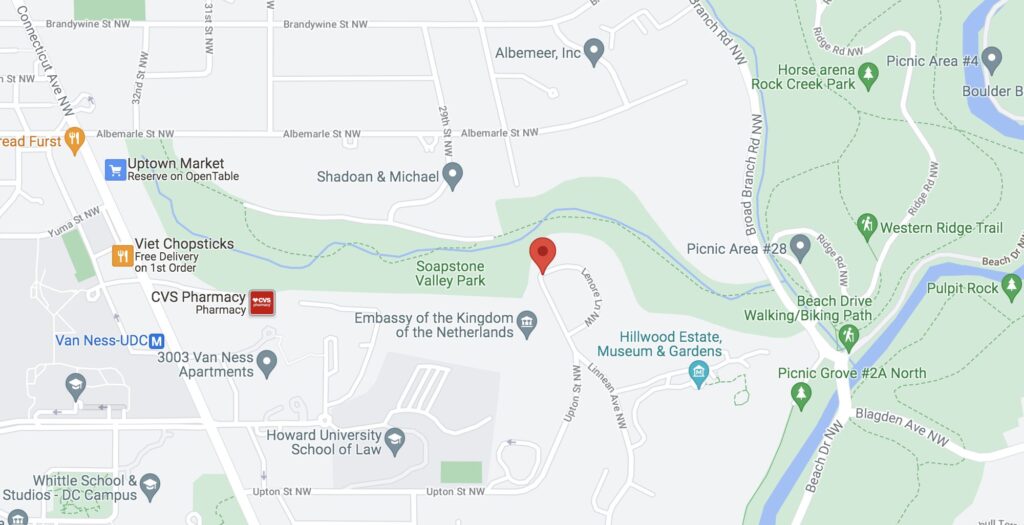 “Detectives from the Metropolitan Police Department’s Second District announce an arrest and are seeking additional suspects and a vehicle in a Burglary One While Armed offense that occurred on Friday, November 26, 2021, in the 4200 block of Lenore Place, Northwest.

On Friday, November 26, 2021, a 14 year-old juvenile male, of Southeast, DC, was arrested and charged with Burglary One While Armed, Assault with a Dangerous Weapon, Threats to Do Bodily Harm, and Destruction of Property. END_OF_DOCUMENT_TOKEN_TO_BE_REPLACED 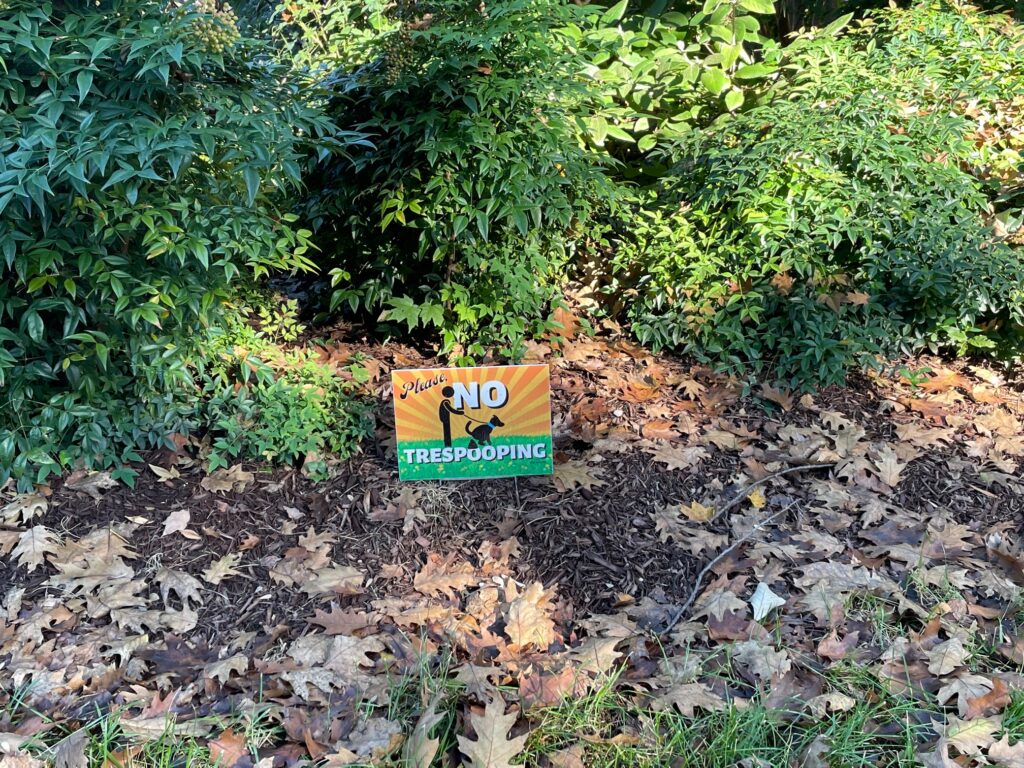 I learned a new word this weekend. I have love/half hate this but in conclusion, I’ll allow it. Spotted in Forest Hills. 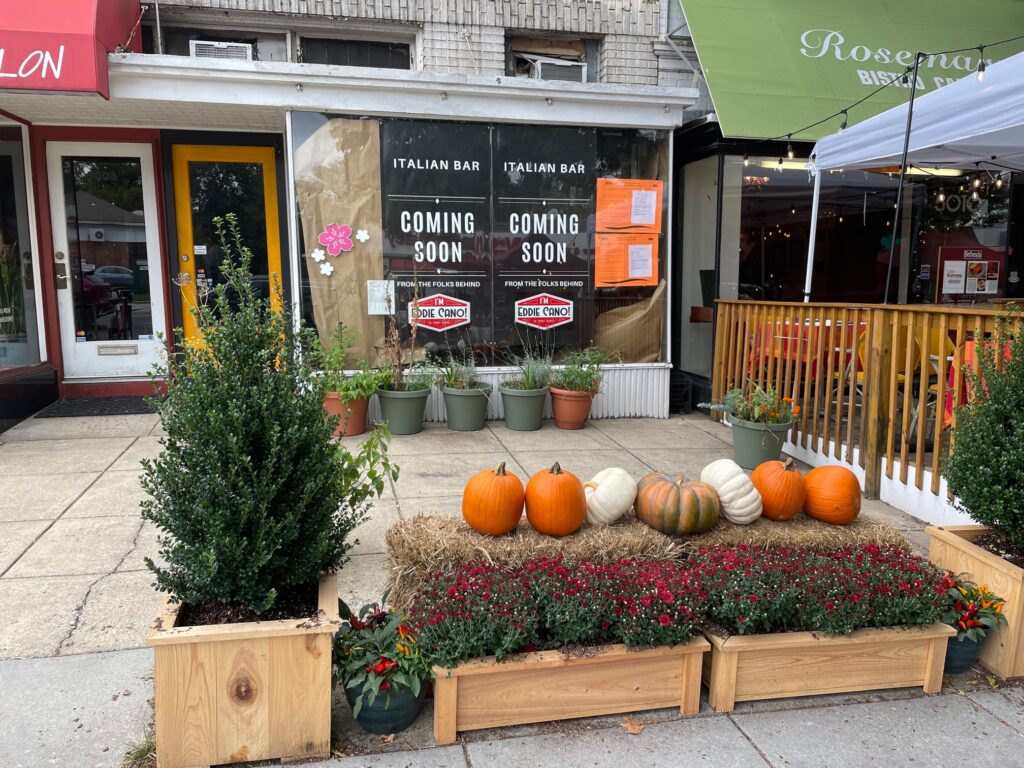 Last week we learned that “Italian bar by I’m Eddie Cano!” was coming to the old drycleaners a few store fronts down from the restaurant. A liquor license for The Italian Bar has now been posted: END_OF_DOCUMENT_TOKEN_TO_BE_REPLACED 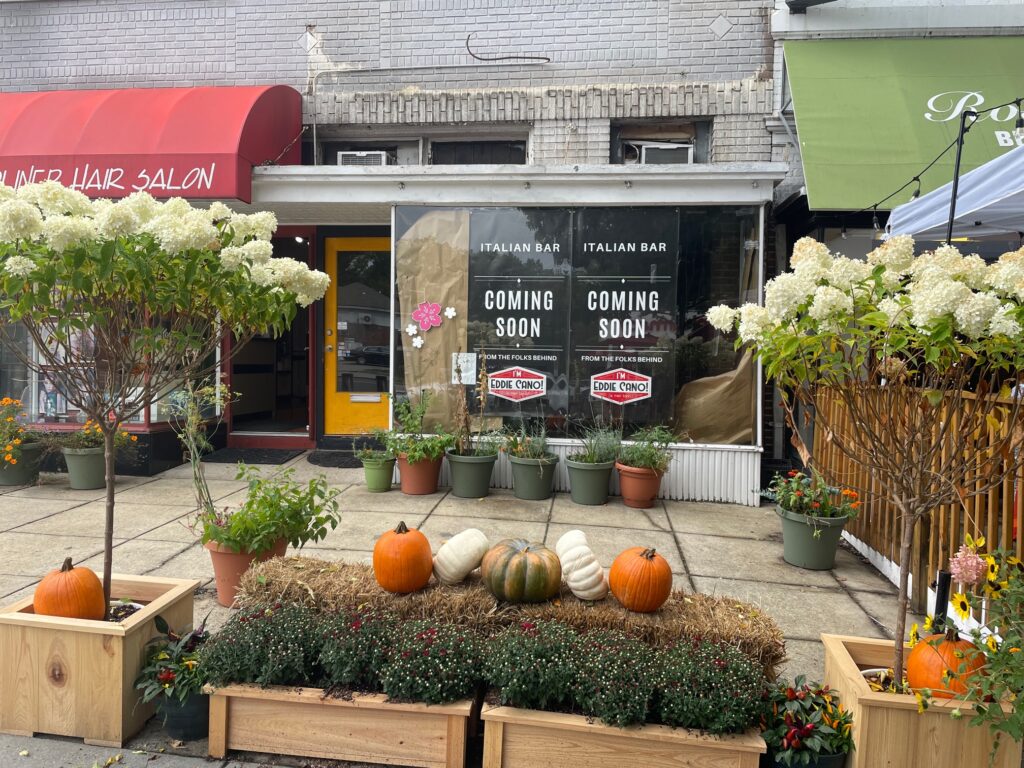 Thanks to Stuart for sending:

“Signage up near Rosemary Cafe in forest hills strip for Italian Bar by Eddie Cano (in the former dry cleaners.) Looks like Italian coffee, gelato, and other yum stuff!!” END_OF_DOCUMENT_TOKEN_TO_BE_REPLACED