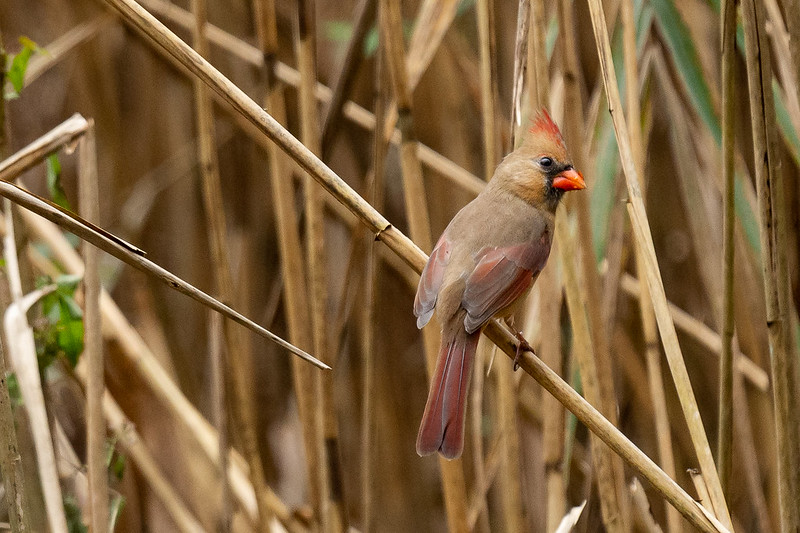 “Attorney General Karl A. Racine today announced a settlement requiring Bates Trucking Co. Inc., a solid waste disposal company, to pay $78,702 to the District for illegally collecting in residential neighborhoods, including Dupont Circle and Logan Circle, late at night and early in the morning. This settlement resolves a July 2020 lawsuit filed by the Office of the Attorney General (OAG) alleging that Bates Trucking repeatedly collected trash before 7:00 a.m. in violation of District noise regulations, operated without a valid license, repeatedly ignored enforcement notices from the Department of Consumer and Regulatory Affairs (DCRA), and refused to pay thousands of dollars in fines. OAG filed the lawsuit after investigating a referral from DCRA, which had received numerous noise complaints about Bates Trucking from District residents.

“District law requires businesses that haul trash to possess valid licenses, operate only during certain time periods, and promptly pay any and all fines imposed on them,” said AG Racine. “Today’s settlement holds Bates Trucking accountable for operating without a license, illegally collecting trash during early morning hours, ignoring D.C. government enforcement actions, and failing to pay thousands of dollars in fines. The Office of the Attorney General will continue to collaborate with DCRA to crack down on businesses that chronically refuse to follow District law.”

Bates Trucking Co. Inc. is a solid waste disposal company headquartered in Maryland. It provides residential and commercial trash collection and recycling services in the District of Columbia, Maryland, and Virginia.

District regulations requires trash collection businesses to be licensed by DCRA. Businesses are not allowed to collect trash in residential neighborhoods during the overnight and early morning hours (between 9:00 p.m. and 7:00 a.m.) to ensure the noise does not disturb residents during the hours they are typically sleeping. These regulations are enforced by DCRA, but if a business fails to pay fines or refuse to comply, DCRA may refer the matter to OAG, which can file a lawsuit in Superior Court to collect fines and seek other court-ordered relief.

In its complaint, OAG alleged that Bates Trucking violated District law by operating with a revoked business license, collecting trash before 7:00 a.m. in the Dupont Circle and Logan Circle neighborhoods on at least seven separate occasions in 2020, and failing to pay thousands of dollars in fines issued by DCRA between 2013 and 2018. Under the terms of the settlement agreement, Bates Trucking will pay $78,702.00, which will go to the District’s General Fund. Bates Trucking also obtained a valid business license from DCRA as a result of the OAG lawsuit.

“District residents have a right to a reasonable level of peace and quiet during the overnight hours. When we hear from residents that a private trash company is operating late at night or early in the morning when people are sleeping, we take action,” said DCRA Director Ernest Chrappah. “While cases against companies like Bates Trucking Company may take some time to resolve, we want to send a clear message to business owners who are operating without the proper licenses and not following the regulations set forth by the District government that their actions will not be tolerated.”

A copy of the complaint is available at: https://oag.dc.gov/sites/default/files/2020-12/Bates-Trucking-Complaint.pdf

A copy of the settlement agreement is available at: https://oag.dc.gov/sites/default/files/2020-12/Bates-Trucking-Settlement.pdf

If you believe private trash haulers are operating outside of times permitted by District law, you can submit a complaint to DCRA by calling 202-442-4400 or online at dcra.dc.gov.