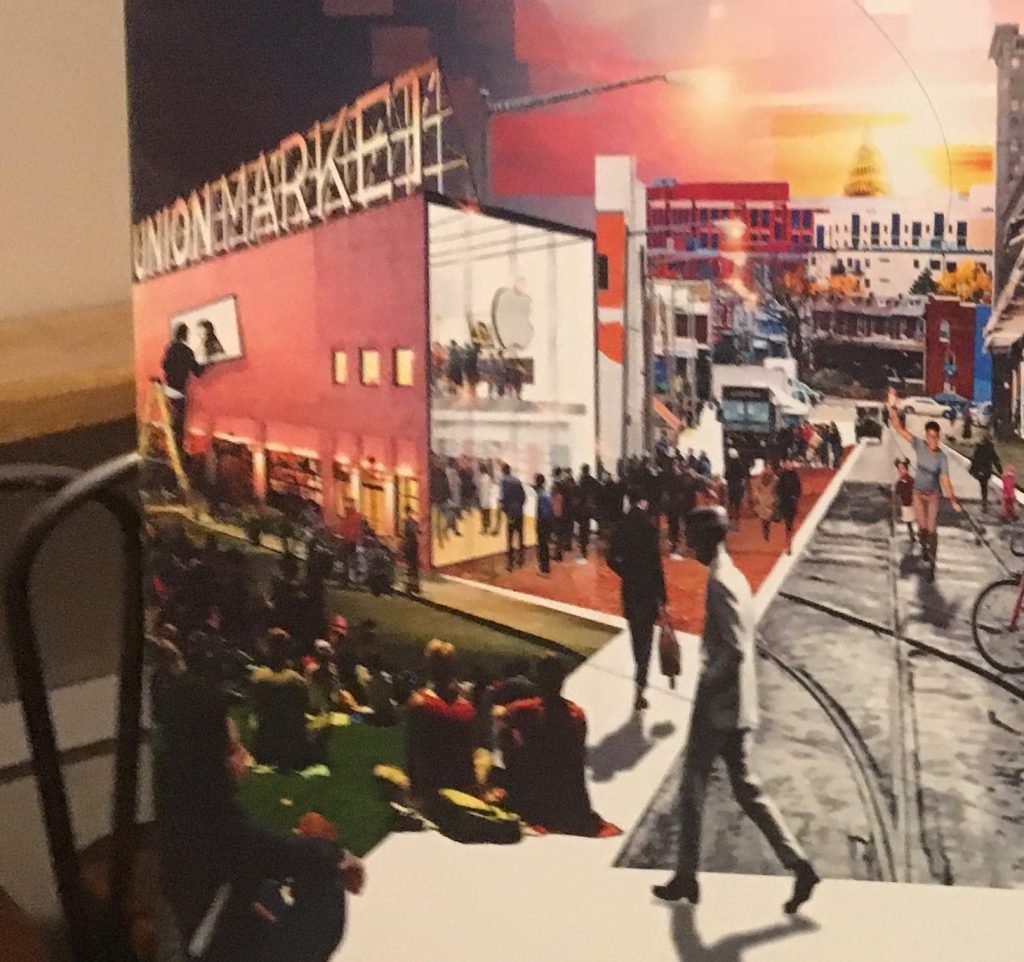 Last week a reader shared some renderings showing an Apple store at Union Market. There was much skepticism but now another tipster reports:

“One of the manager’s in the market told me about a month ago that Apple was scoping out the space directly behind the market for a store. He was pretty certain it was a done deal but nothing had/has been announced.”

more stories
Previous
Pop Up Benches Becoming Permanent in at Sherman Circle!
Next
“A man was robbed and beaten very badly Tuesday night around 11:00pm”