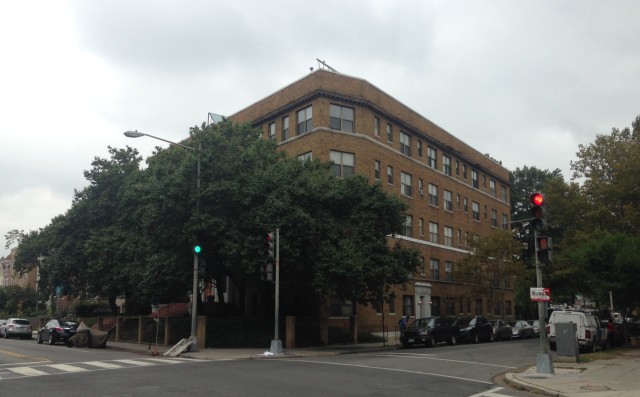 UIP property mgt Inc. the new owner of 3501 13th St NW, which bought the building in June for $6 million, promptly filed civil suit in July to increase the rents of every tenant in the building for $991.55 (I have attached PDFs of some of the court docs). They want to add another $991.55 to the preexisting rent of every unit in the building. The attached doc that I sent was scanned from the packet the city sent. It outlines the proposed “temporary” surcharge by unit.

In what would appear to be an attempt to make an end run around various DC laws regarding tenants rights, UIP justifies this “temporary” rent increase in the name of making improvements to the property. Clearly, this doubling of the rents of most tenants would be a defacto eviction for most of the tenants of this section 8 housing.

Now, UIP may not succeed in this opening gambit in it’s attempt to force the people who live at 3501 13th from their homes. However, the crass disrespect towards the people who live at 3501 13th is demonstrated by the fact that they filed a suit that will require working people to take a day off and go to court to head off a cynical ploy by their landlord to evict them by other means.”