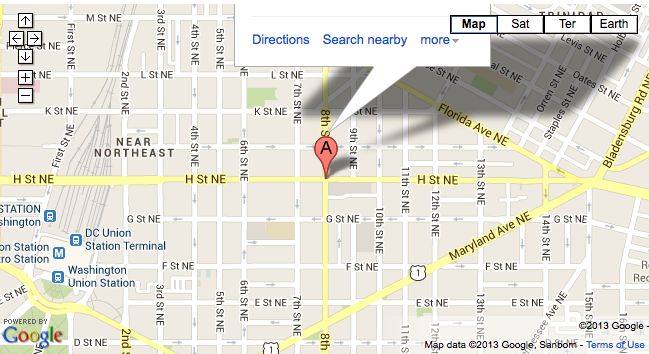 Ed. Note: We previously discussed a shooting at 8th and H St, NE in December. 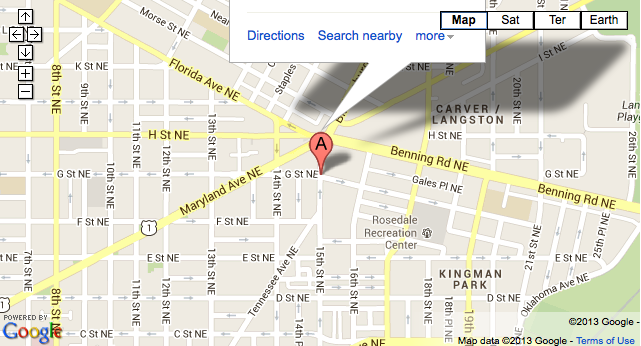 “A gunshot victim drove to 8th & H Streets NE where a MPD Officer came to his aid. Subsequent investigation revealed that the complainant was the victim of a shooting that occurred in the 700 block of 16th St NE. The victim was transported to an area hospital where he was treated and released.”