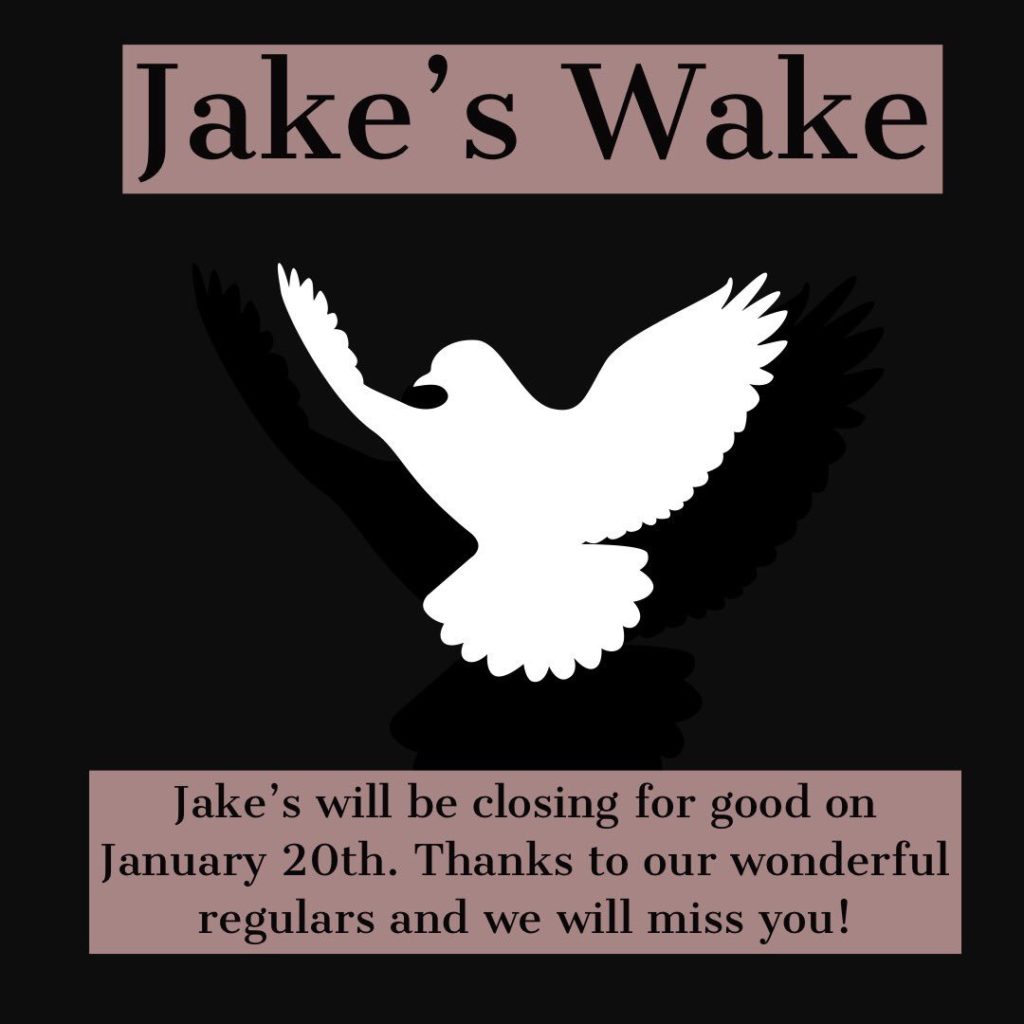 Thanks to Susan and ANC Commissioner 3F06 Monika Nemeth for passing on the news:

“I went to visit Jake’s (5018 Connecticut Ave.) this evening as they are in my SMD and was shocked to learn that they are closing permanently on Sunday. Apparently lease negotiations fell apart. They will be sorely missed.”

Jake’s American Grille opened here in February 2011. Before Jake’s this space was home to Uptown Cathay. Updates when we learn what becomes of the space. 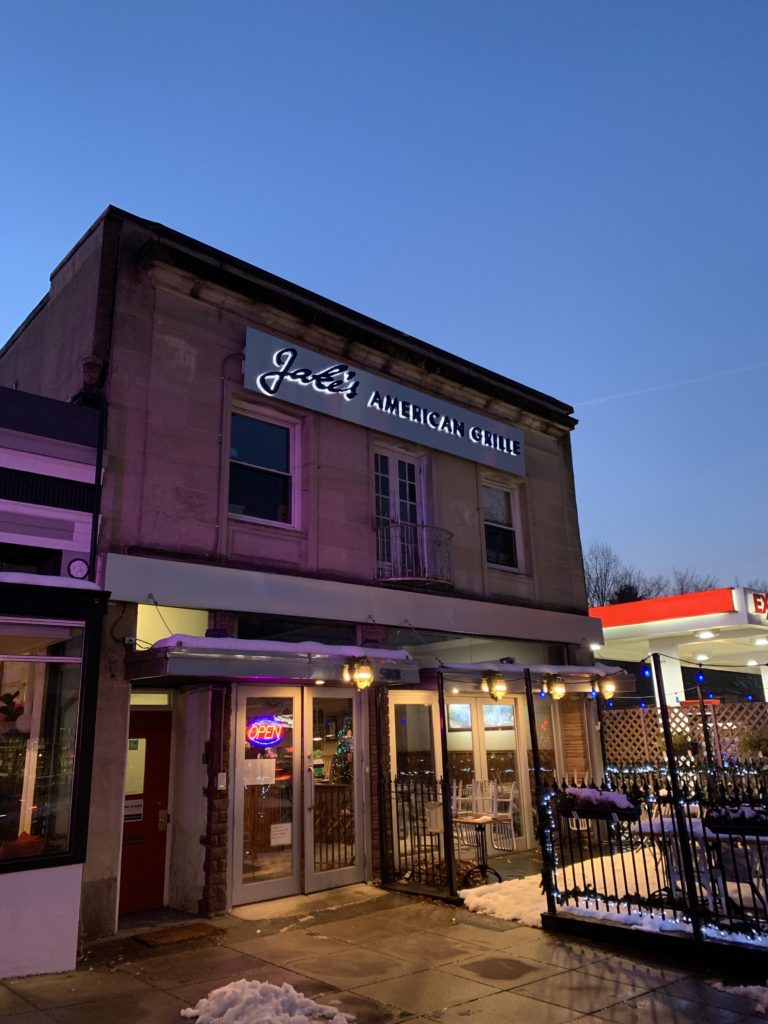 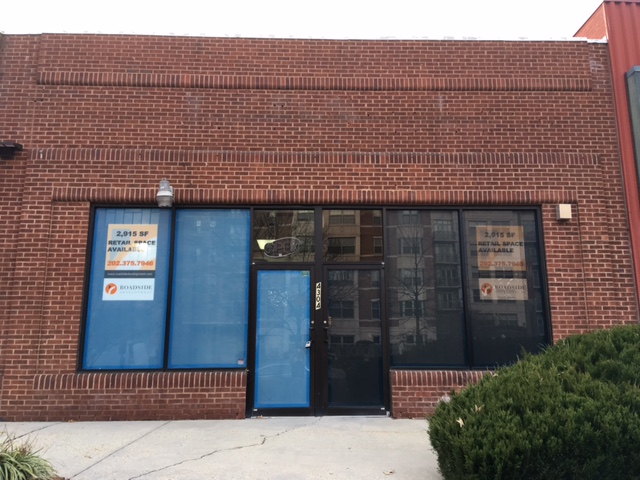 Update: Van Ness Main Streets tells me deal fell through, updates when we learn who really does take over the space.

Thanks to Anna for sending:

“Was just searching Chipotle’s website for closest location and found that there’s one “Coming Soon” to 4304 Connecticut Ave NW where Parklane Dry Cleaners used to be.” END_OF_DOCUMENT_TOKEN_TO_BE_REPLACED 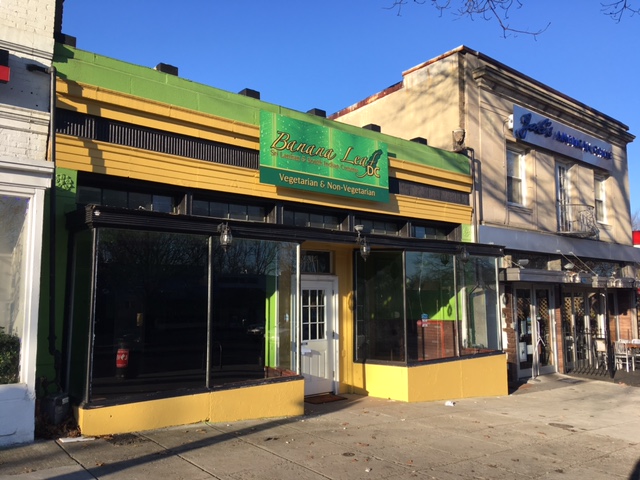 “I’m Eddie Cano – a cozy, family-friendly neighborhood Italian restaurant – will open in the heart of Chevy Chase (at 5014 Connecticut Avenue NW) this week.

Check out the menu and more: END_OF_DOCUMENT_TOKEN_TO_BE_REPLACED 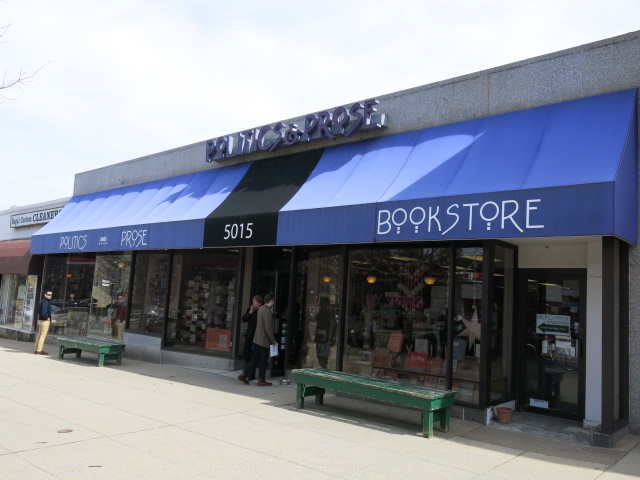 OK then, looks like we got another neighborhood name battle on our hands. I LIVE FOR THIS. Thanks to Amy for getting the ball rolling by objecting to Chevy Chase (D.C.) as the neighborhood for that new Italian restaurant coming across the street from the original Politics and Prose. So let’s settle this once and for all. hahaha just kidding, but let’s do our best to get a consensus. Now I don’t consider google the arbiter of neighborhood boundaries but I will note that they consider this Chevy Chase. I asked earlier today on twitter and folks seem pretty split between Van Ness and Forest Hills. Originally I was firmly in the Chevy Chase camp but now I’m honestly undecided. What say you?

0 Comments
Rental of the Day, Wakefield 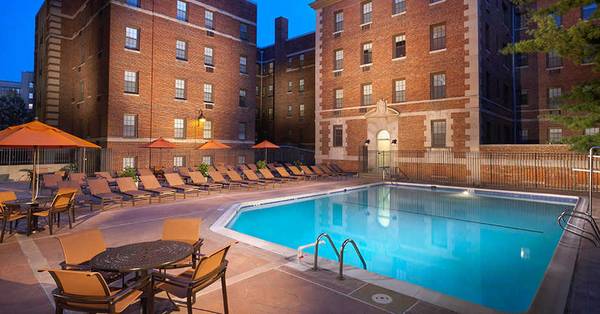 This rental is located at 4850 Connecticut Ave, NW. The Craigslist ad says: 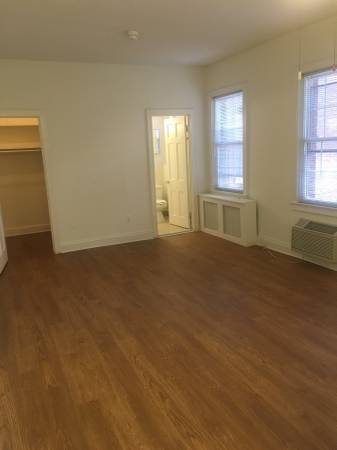 Looking for the size and space of a one bedroom? Look no further! We have this beautiful renovated Studio with open upgraded kitchen, wood flooring, lots of closet space, large windows, and updated bathroom! END_OF_DOCUMENT_TOKEN_TO_BE_REPLACED 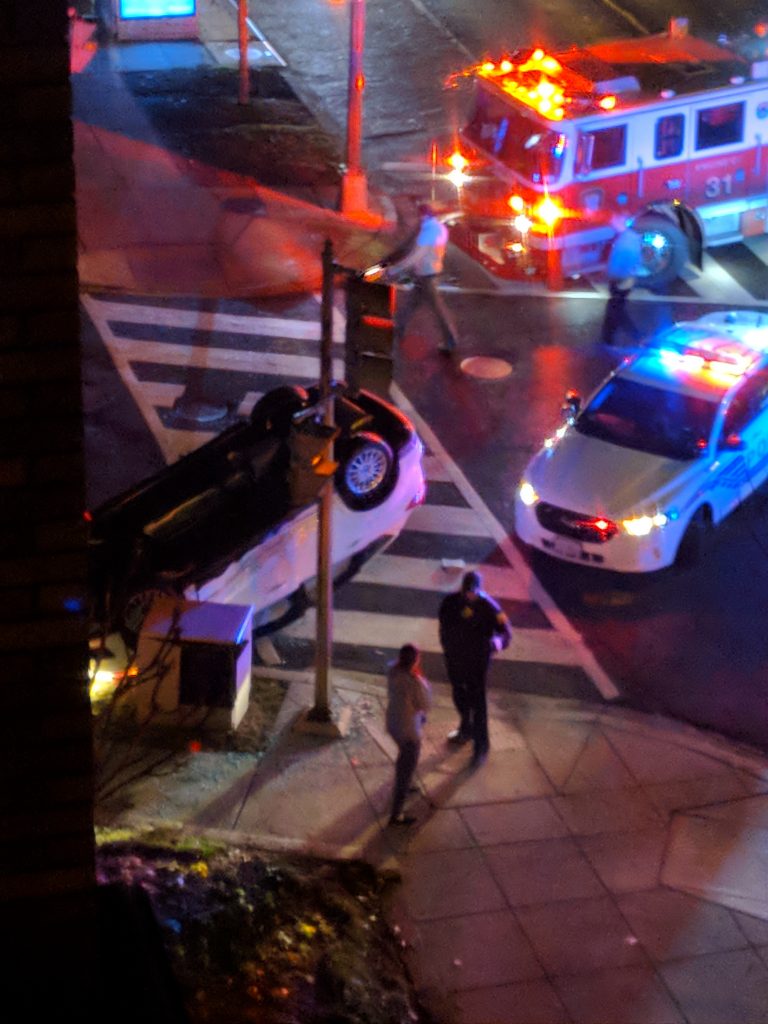 Thanks to Marissa for sending around 7:30pm.

“Detectives from the Metropolitan Police Department’s Kidnapping Squad seek the public’s assistance in identifying a suspect in reference to a Kidnapping offense that occurred on Monday, January 22, 2018, in the 3700 block of Davenport Street, Northwest.

The suspect is described as a white male, 50 to 70 years old, approximately 5’7” in height, skinny with a muscular build. The suspect had a full gray beard. END_OF_DOCUMENT_TOKEN_TO_BE_REPLACED

“The Metropolitan Police Department seeks the public’s assistance in identifying a person of interest in reference to a First Degree Sexual Abuse incident, which occurred in the 4800 block of Connecticut Avenue, Northwest, on Sunday, June 26, 2016, between the hours of 3:13 and 4:06 am.

The subject sexually assaulted the victim inside of a residence.