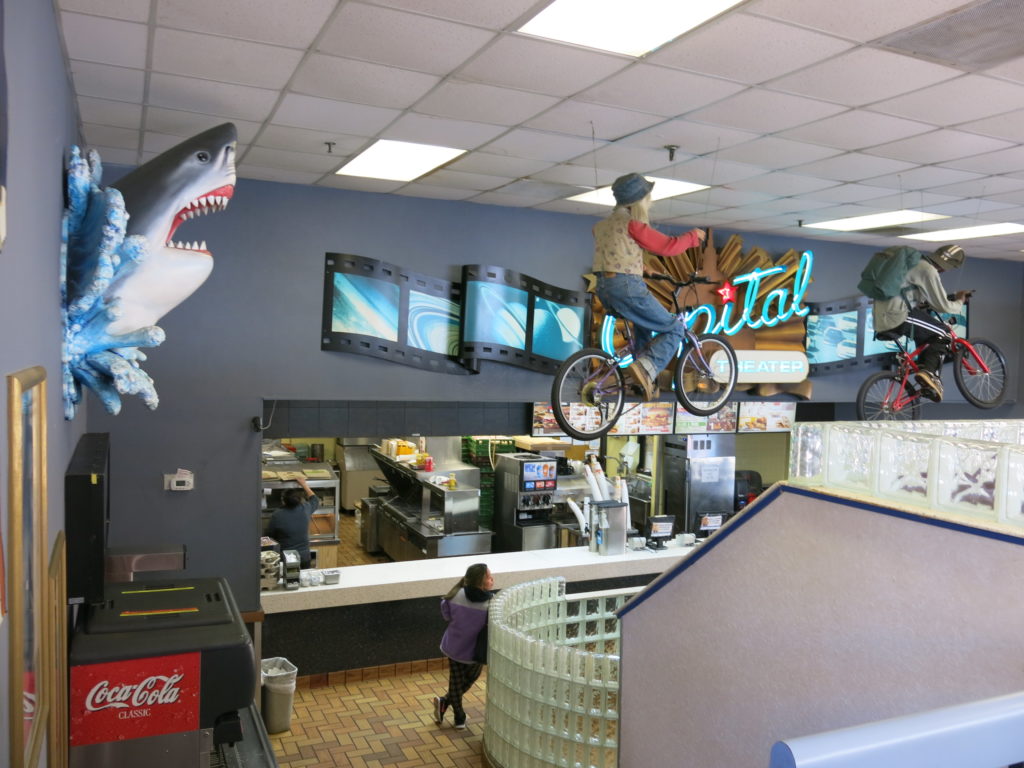 The greatest Burger King (left) in D.C., nay, the nation is located on Connecticut Avenue. Ever since Chick Fil A had plans on coming, which fell through, I’ve been getting emails asking about their status. And over the last few months I’d say every two weeks or so I’m getting emails/messages they have closed. The messages were likely sparked by an August 2018 Forest Hills Connection report: “The owner of the Burger King franchise at Van Ness has told local officials that the restaurant will likely be closing within months.”

And indeed the space does still appear for lease but much to my wife’s dismay, I eat here about once a week. And they are still kicking. I don’t love it to be honest but it is cheap and fast and I can’t stand waiting on the lines at Bread Furst, I got miles to walk!! Anyway, it hits the spot and apparently hits the spot for many others as well. All that is to say, they are still open. I promise I’ll report any updates if the space does get leased by someone else. Who would your dream leasee be for this space?

If you are not familiar with this Burger King, well, you are in for a surprise: 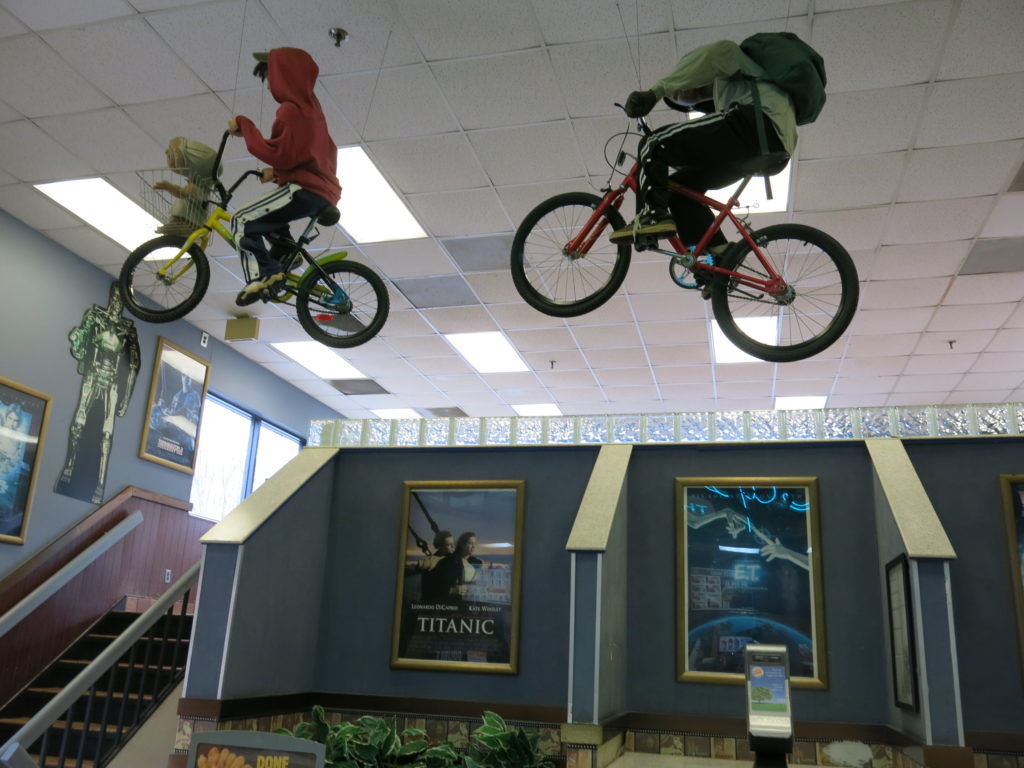 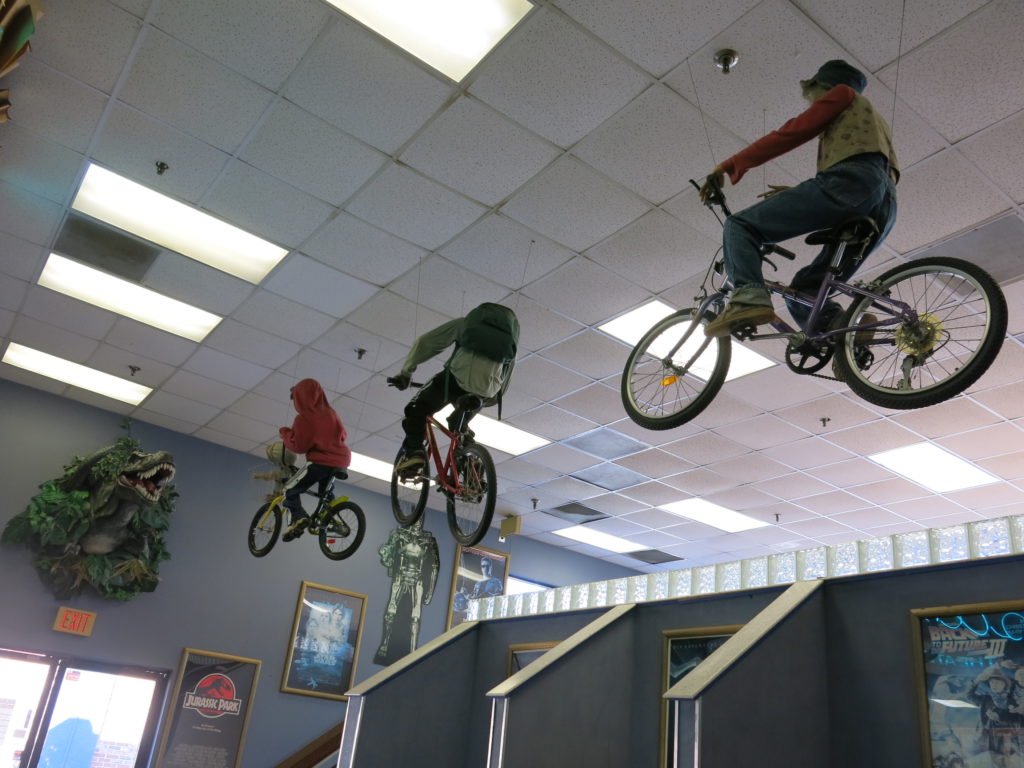 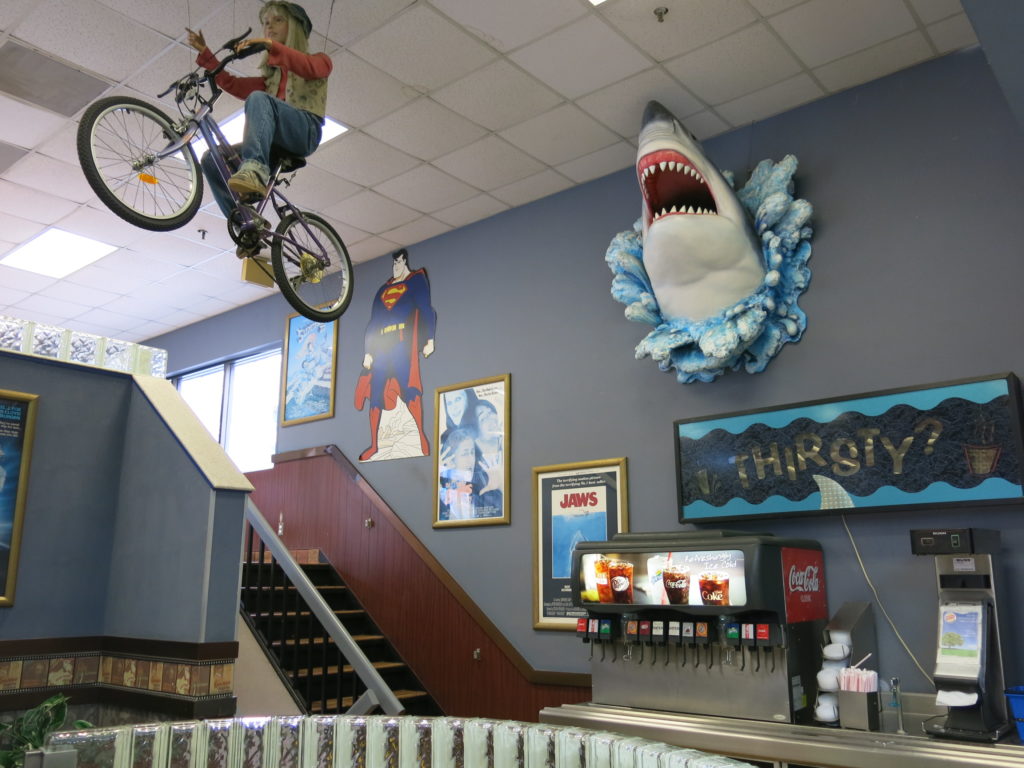 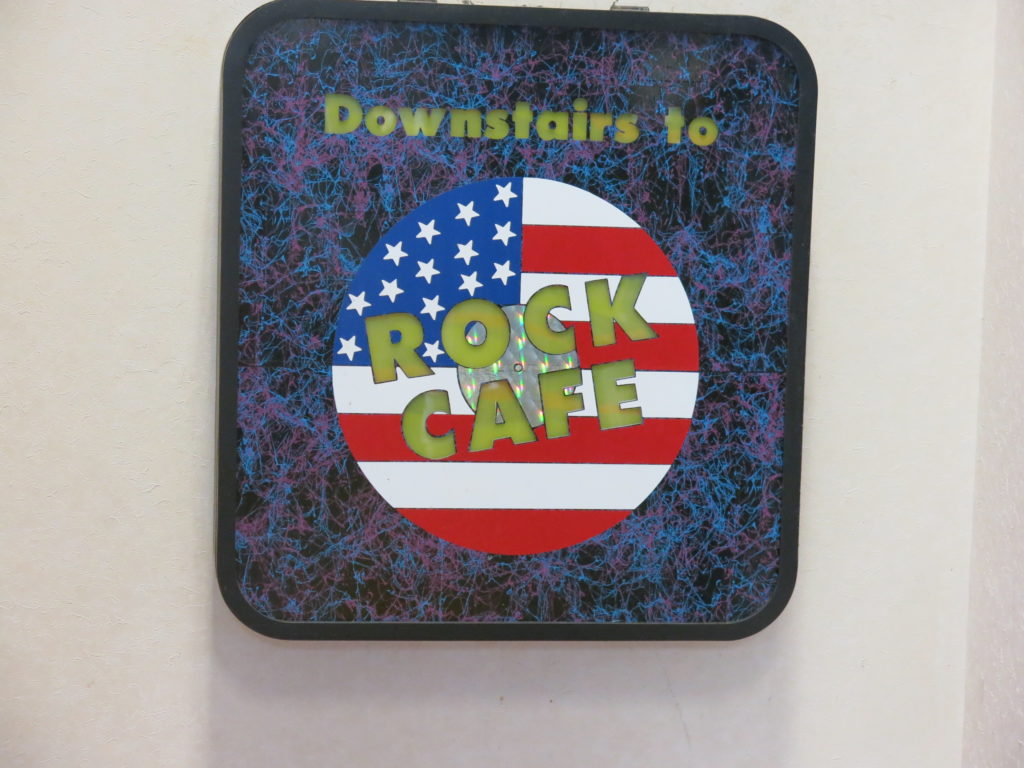 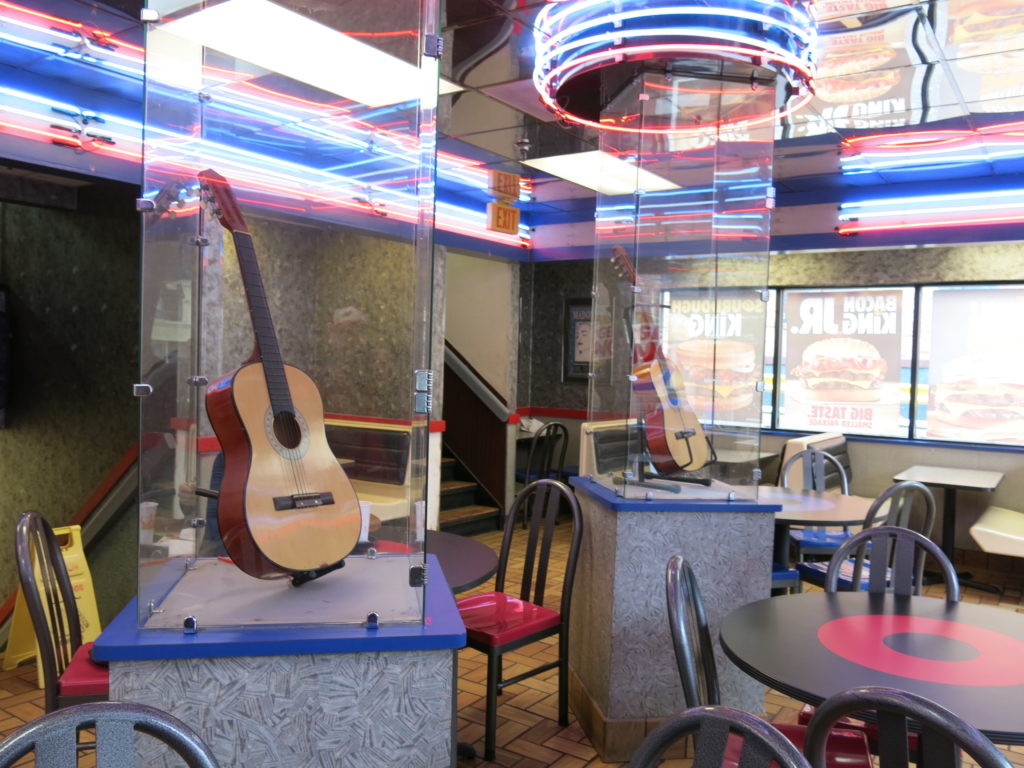 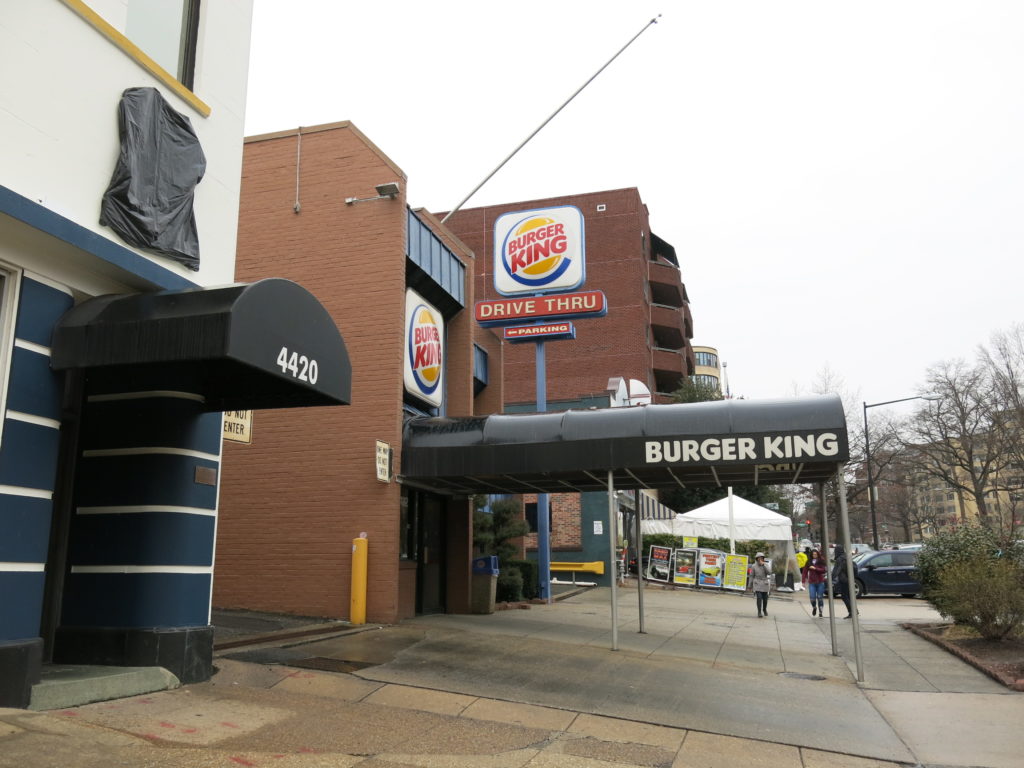 Read more →
More Stories
Officina Cafe Opening Downtown in April“Unfortunately, resources on the subject seem thin, and the practice in general doesn’t seem very common in the US”