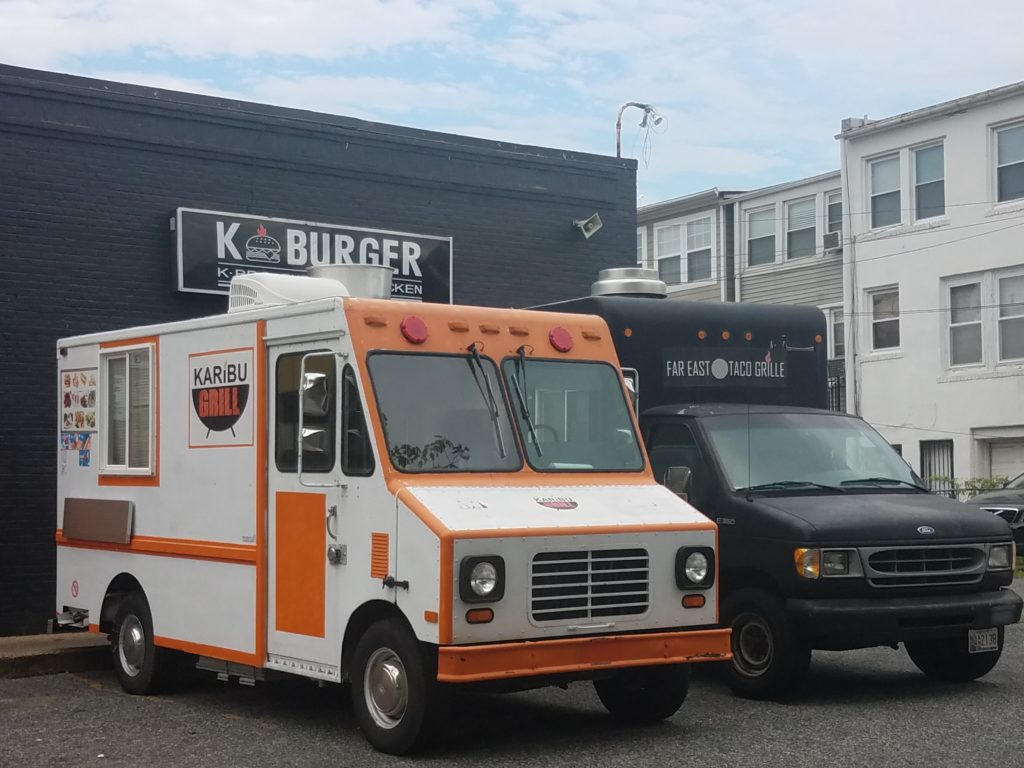 Thanks to m. for sending: “Stopped by K Burger on Friday to find the doors locked, with two additional food trucks parked and shuttered out front. Google maps says they are permanently closed.”

Were there any fans of K Burger? 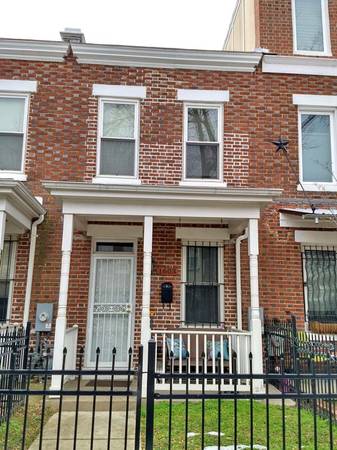 This rental is located at 1603 Rosedale Street, NE. The Craigslist ad says: 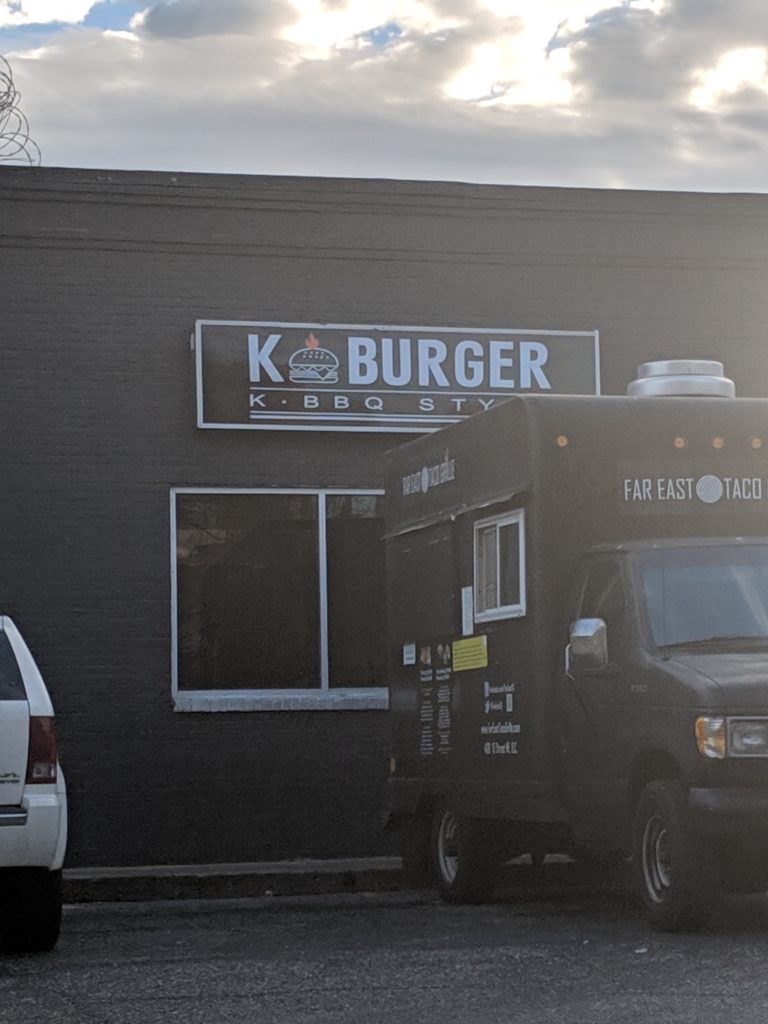 Thanks to Emily for sending:

“Wanted to know if they are changing both locations to this new concept, or if the Florida Ave one is staying Far East Taco Grille. (Fingers crossed they keep the Florida Ave location, I love their tacos!)

The folks from Far East Taco tell me: END_OF_DOCUMENT_TOKEN_TO_BE_REPLACED 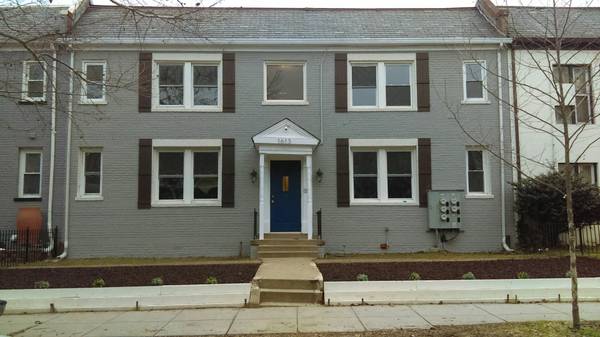 This rental is located at 1613 F Street, NE. The Craigslist ad says: 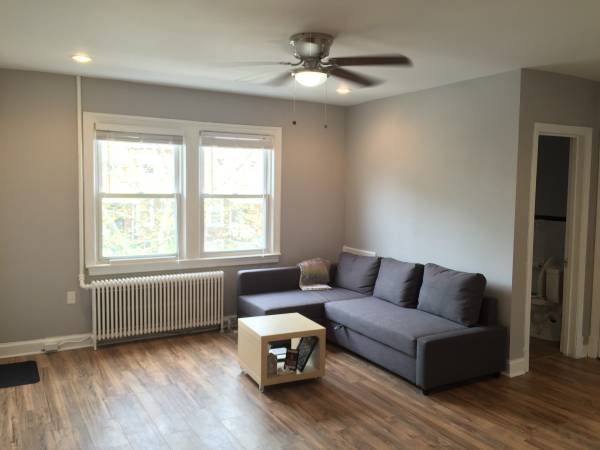 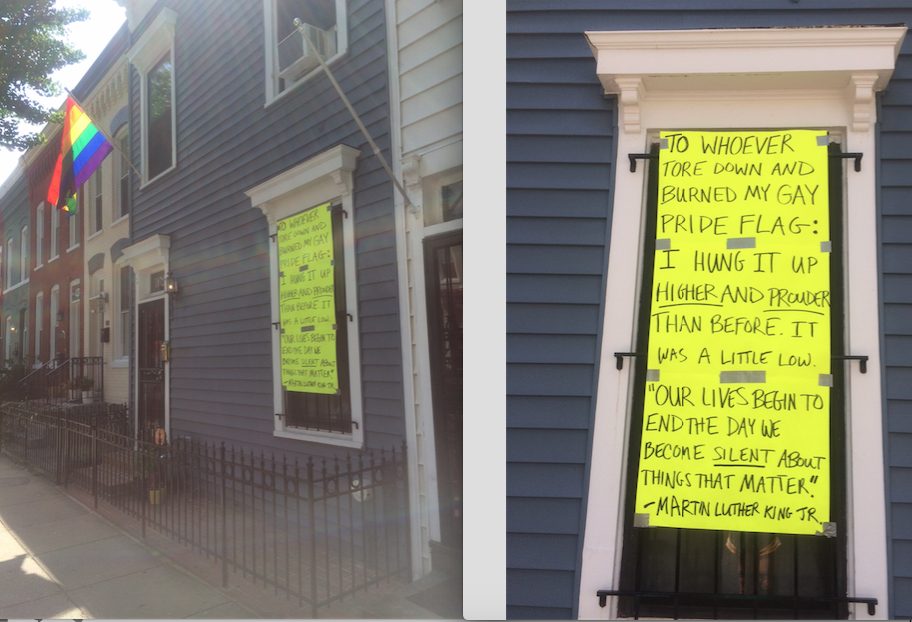 Thanks to Katey for sending:

“I saw this yesterday. I have no other details besides what’s captured here in the photos. This was in Rosedale, near the pool.”

“I came home from work and my neighbors tipped me off that it was burned and left on the sidewalk,” explained Shawna Dinger.

The Metropolitan Police Department is investigating the suspected hate crime.”

0 Comments
Rental of the Day, Rosedale 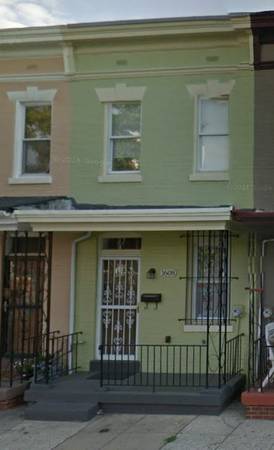 Ed. Note: I have not personally seen these rentals and therefore cannot vouch for them, I just pull interesting ones I find on Craigslist. Good luck with your search!

This rental is located at 1608 Rosedale Street, NE. The Craigslist ad says: 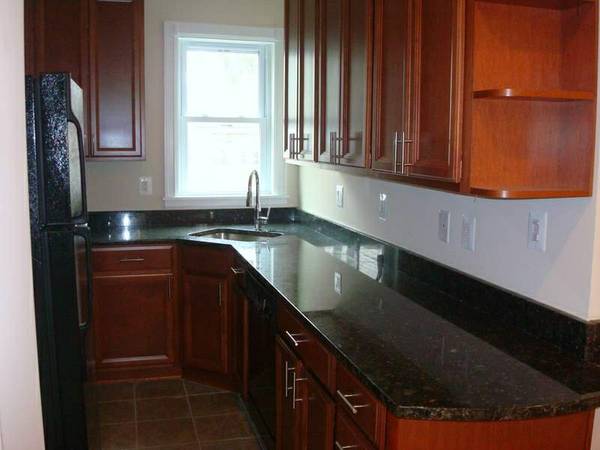 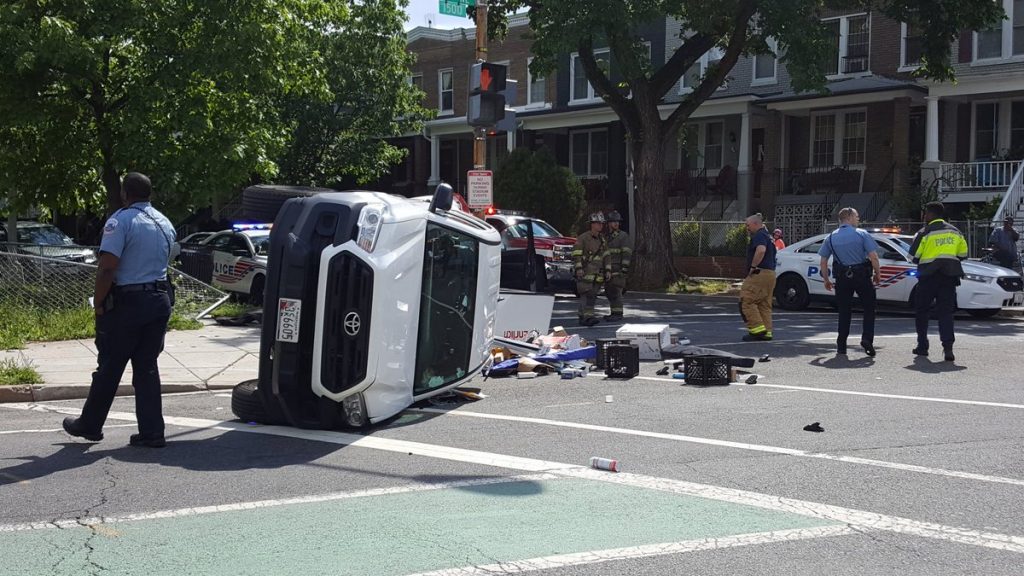 And by today I mean yesterday around 4pm – Phil Yabut sends from 15th and C Street, NE:

Last week we saw a similar scene at 6th and E St, NE. 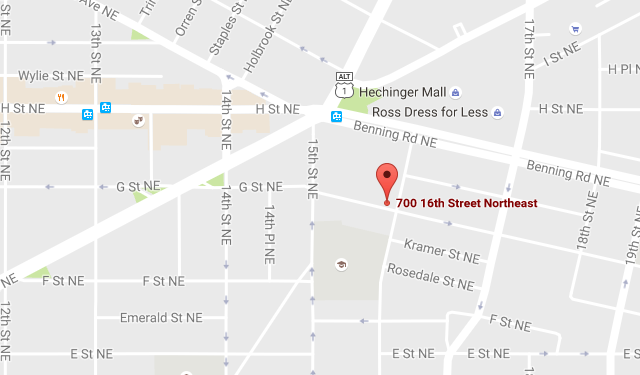 “Detectives from the Metropolitan Police Department’s Homicide Branch announced an arrest in a fatal shooting that occurred in the 700 block of 16th Street, Northeast on Tuesday, September 13, 2016.

At approximately 5:26 pm, members of the Fifth District responded to a report of a shooting. Upon arrival, members located an adult male, unconscious and unresponsive, suffering from multiple gunshot wounds. The victim was transported to an area hospital, where all lifesaving efforts failed and he was pronounced dead.

The decedent has been identified as 18-year-old Tesean Jermaine Ashe, of Southeast, DC. 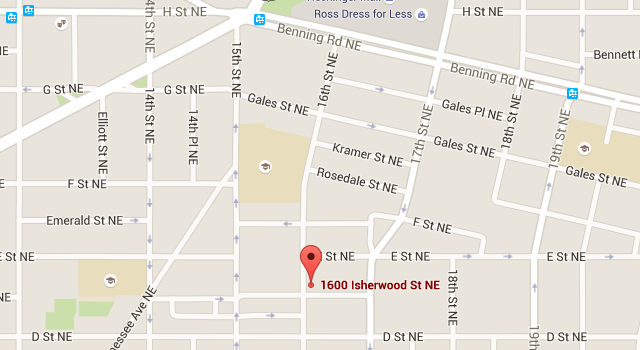 A lot of inquiries this morning about a shooting/shots fired in Rosedale last night:

“At approximately 2331 hours on May 23, 2016, MPD officers responded to the 400 block of 16th St NE regarding the sounds of gunshots. The officers discovered the adult male victim lying on the ground, conscious and breathing, suffering from multiple gunshot wounds. The victim was transported to the hospital by ambulance, where he was admitted. There was no usable lookout for the suspect. There is no further information available for dissemination at this time. The investigation is ongoing. 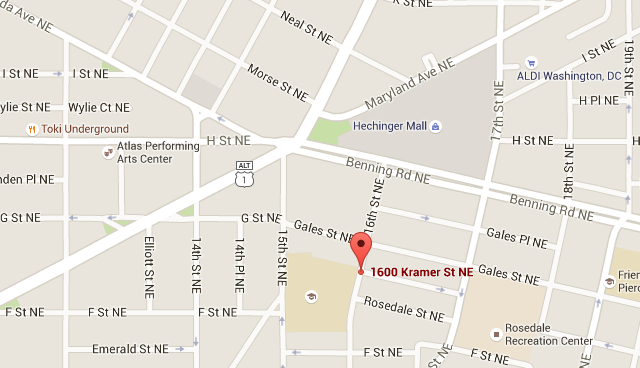 “On September 23, 2015, at approximately 3:00 pm, Fifth District units responded to the 1600 block of Kramer Street, NE, in reference to the sounds of gunshots. Once on the scene, the units interviewed a subject who indicated that unknown person(s) had shot at him and he further advised that he was not injured. Later during the midnight tour on the same date, members of the Fifth District were able to locate two suspects believed to have been involved in the earlier shooting and place them under arrest. Additionally, the officers were able to recover one handgun in the south alley of the 1600 block of Benning Road, NE. This case is an excellent example of the Fifth District Crime Suppression Team and Patrol officers working hand-in-hand with the Fifth District Detectives’ Unit to make an arrest and get another dangerous weapon off the streets of our community.”