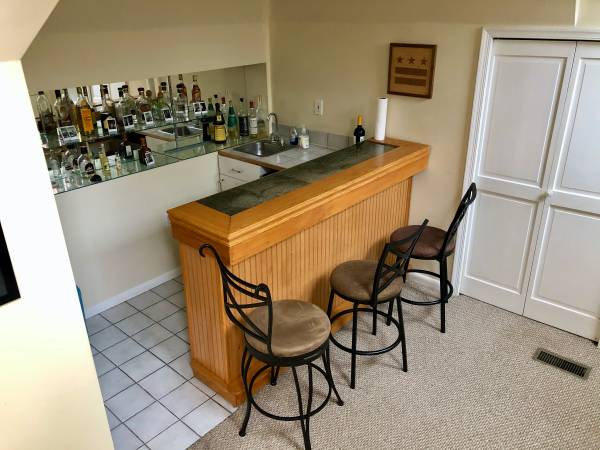 This rental is located on Kalorama Road, NW. The Craigslist ad says: 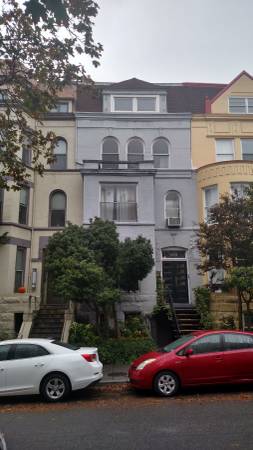 This rental is located at 1865 Mintwood Place. NW. The Craigslist ad says: 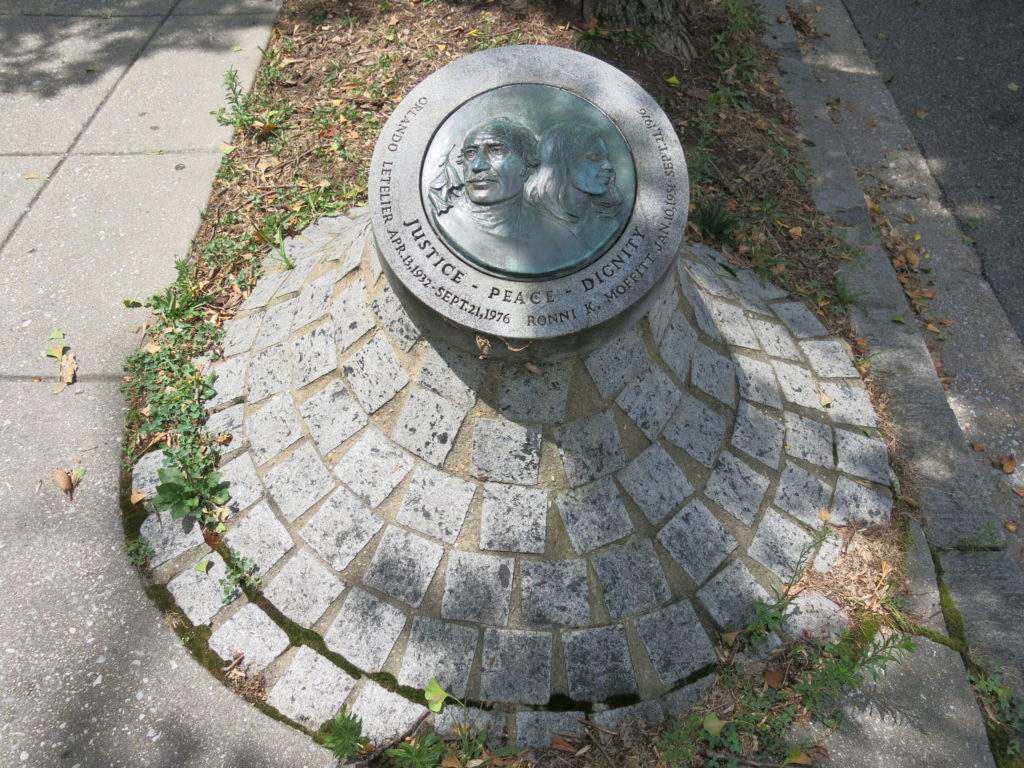 The memorial is on Sheridan Circle near Embassy Row and Massachusetts Ave, NW. From Wikipedia:

“On September 21, 1976, Orlando Letelier and Ronni Karpen Moffitt were killed by a car bomb in the circle. Letelier had been foreign minister in the ousted Allende government of Chile. END_OF_DOCUMENT_TOKEN_TO_BE_REPLACED 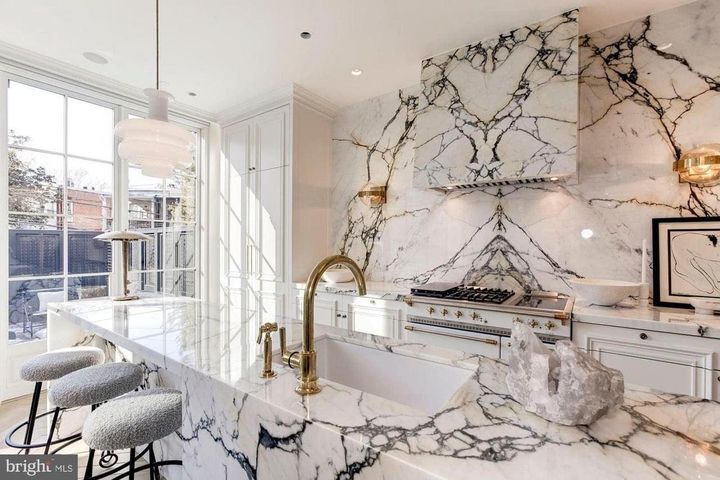 Thanks to Adam for sending this listing:

“Masterful design and modern luxury are uniquely embodied in this 3 bedroom 3.5 bath Row House in the heart of DC. END_OF_DOCUMENT_TOKEN_TO_BE_REPLACED 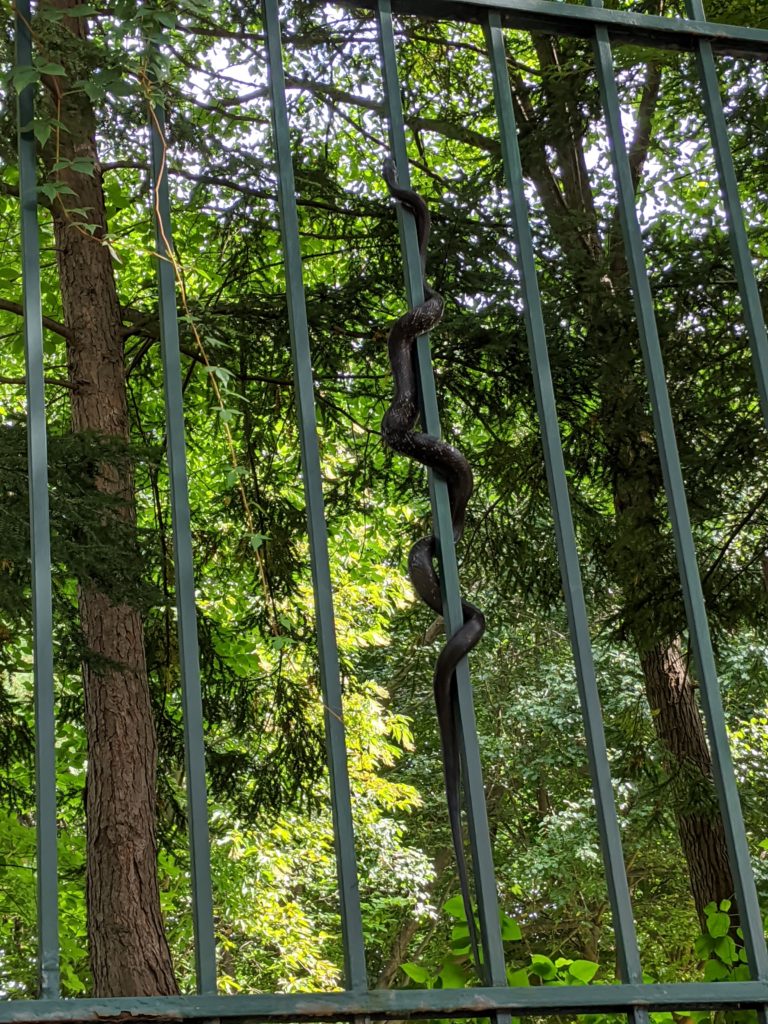 Unfortunately no updates on elote missing from Petworth. Anyone know what type this guy is?

Thanks to Ben for sending: “This morning a snake was crawling up the French ambassador house fence in kalorama.” END_OF_DOCUMENT_TOKEN_TO_BE_REPLACED 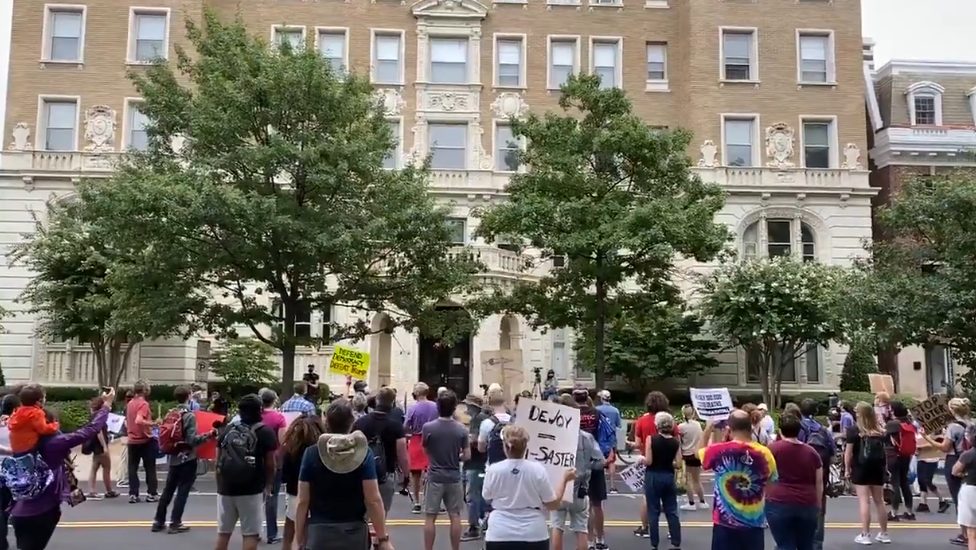 A pro-Post Office protest, right outside my front door.” END_OF_DOCUMENT_TOKEN_TO_BE_REPLACED 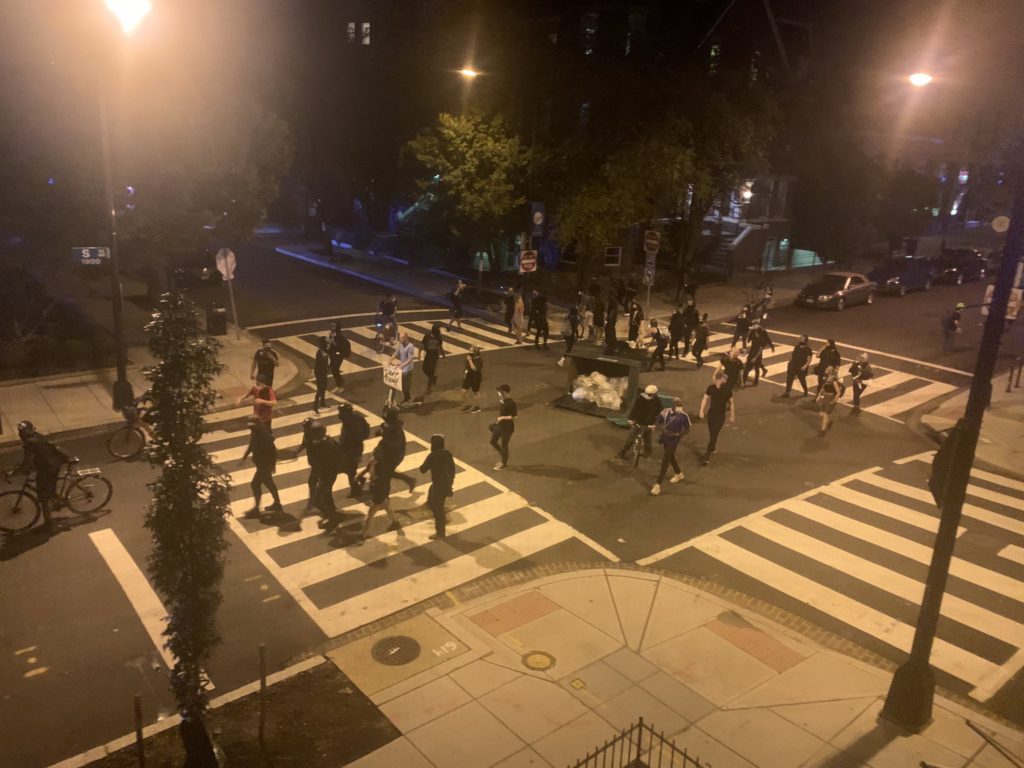 Readers started reporting around 10pm: “what is going on on 16th and V / Florida NW? Multiple cop cars on both corners plus back along 17th and Florida”

“Protesters have been kettled at 18th and Willard for at least an hour. Whole block police taped off. Chants of “why are we being detained?” breaking out.”

“One protester in medical distress just taken away on a stretcher.” 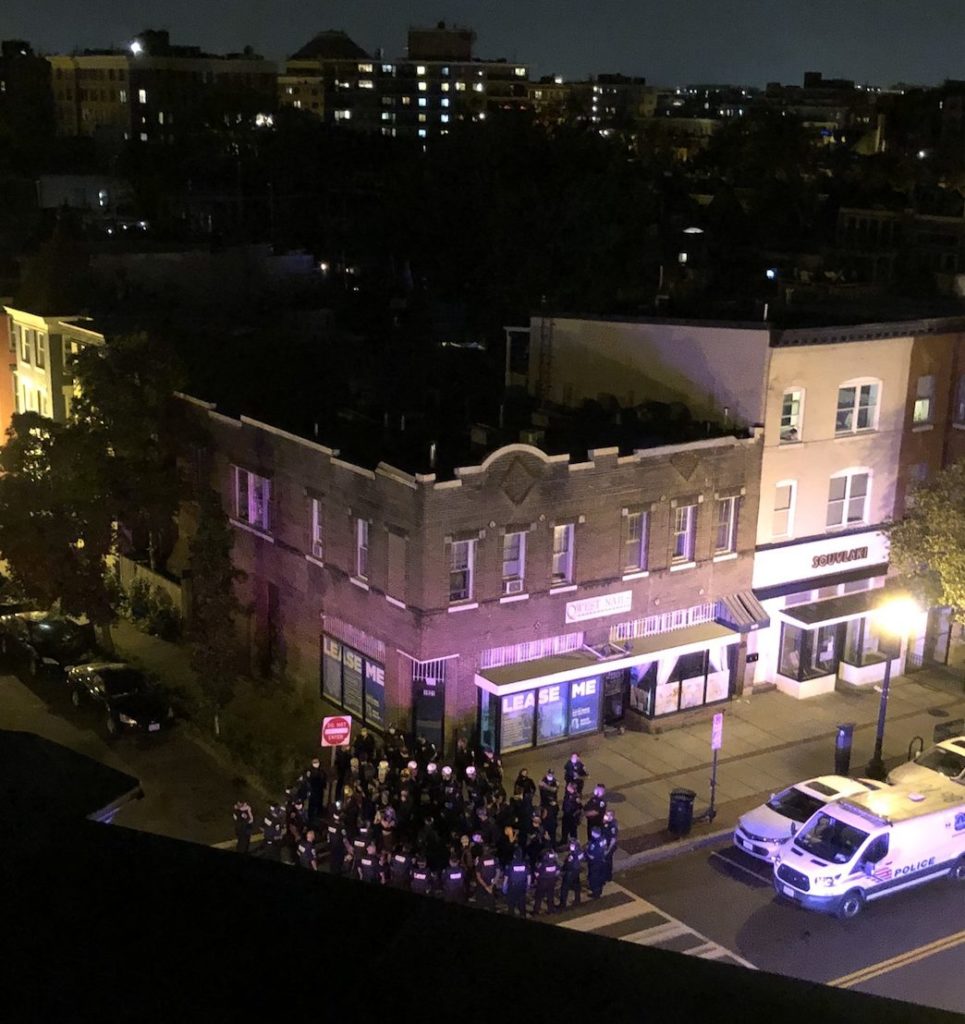 “Tysean Hoffman, of Alexandria, said the group of marchers numbered about 50 and began to march from Meridian Hill Park (also known as Malcolm X Park) toward the Third District police station and throughout Northwest Washington.

Some marchers lit fireworks, turned over trash cans and may have lit at least one trash can on fire, Hoffman said. But there was no damage to property and the marchers were otherwise peaceful.” 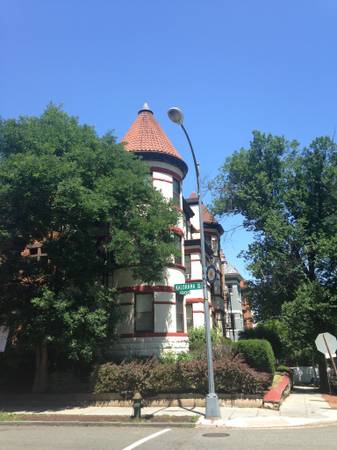 This rental is located at 2300 19th Street NW near Kalorama. The Craigslist ad says: 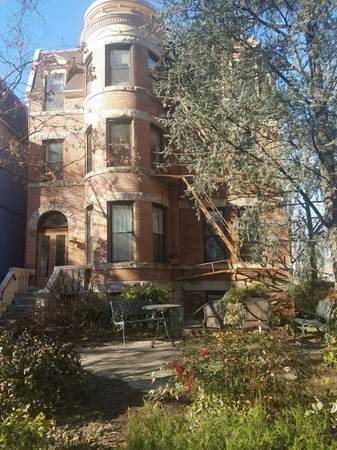 This rental is located at 2001 Kalorama Road, NW. The Craigslist ad says: 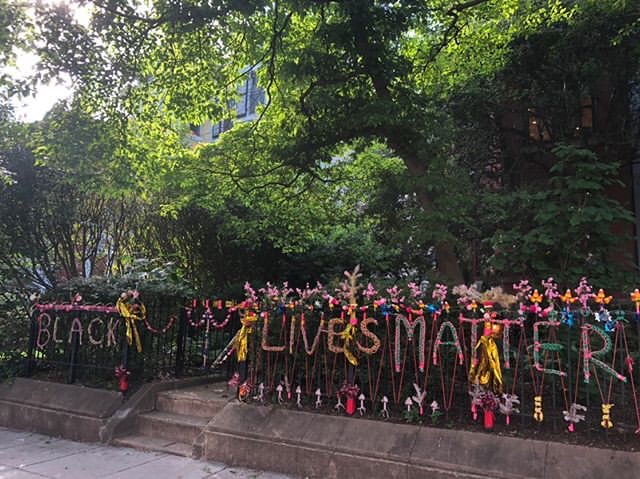 Thanks to TS for sending – done with climbing rope!