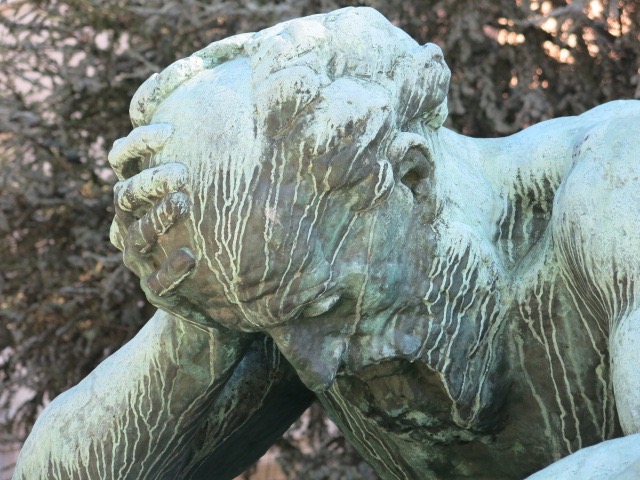 Thanks to Heather for sending from MPD:

“At approximately 6:10 pm, near the intersection of 5th & G St SE, a victim was approached by five juvenile males, one of who grabbed her purse from her hands. The suspect then dumped the contents on the ground, taking an iPhone 8 (Rose Gold) and a Tiffany blue wallet. The suspects then fled on foot. The primary suspect is described as a black male, approximately 15 years old, 5’3-5’5″, thin build, with short hair.

A few minutes later, in the 500 block of 4th St SE, another victim observed several juvenile males jumping on the hood of a vehicle. The victim stopped her vehicle to confront the juveniles, at which point a suspect struck her in the face and took her vehicle.

The vehicle is described as a turquoise or teal Subaru Impreza with DC Tags, last seen fleeing southbound on 4th St SE. Lookout is for a light-complected black male, thin build, short bush hairstyle, wearing a hoodie with an orange logo.