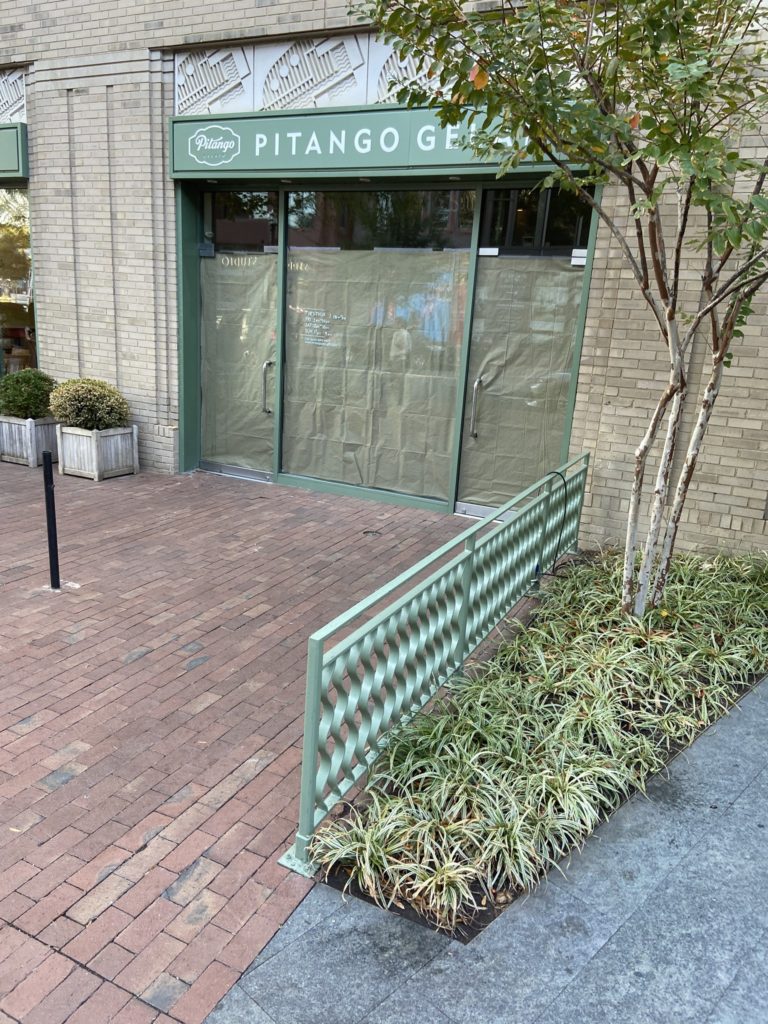 Thanks to Joe for sending. Pitango Gelato opened up on Capitol Hill next to Peregrine in the old Greenworks space back in 2011. They closed their Logan Circle location back in 2016 but opened up a popular cafe in Adams Morgan back in 2017. They also still have a location in Penn Quarter which opened up back in 2010.

Updates when we learn what becomes of this space.

Read more →
More Stories
“more people victims of juvenile group crimes tonight in Cap Hill”“our hearts mourn the passing of Karl J. Herold who died peacefully on October 12, 2019, he had a long and successful life as Chef and Proprietor of the Old Europe Restaurant.”