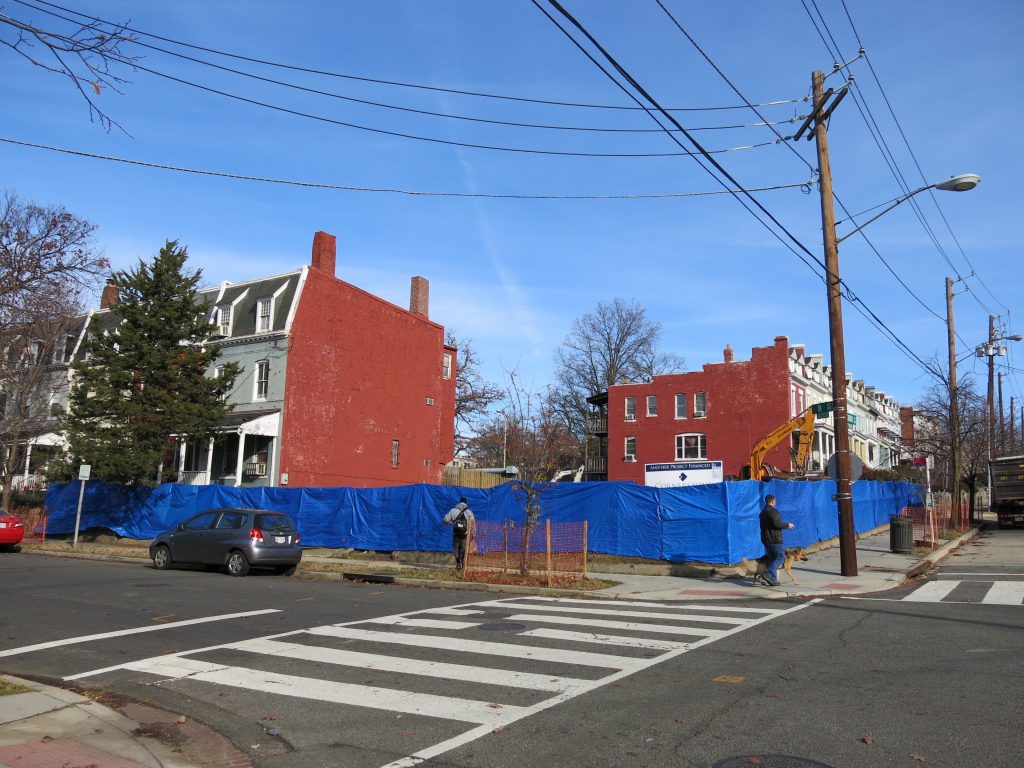 A developer has applied for a permit to raze one of the first houses in Petworth. We discussed this project here before. It’s the house that has the steps on the side of the porch, which you can see on the photo from 1893.

Below is the notification from DCRA about a raze permit. Does anyone know if there is anything the neighbors could do to save this historic house from coming down? The developers could easily turn the house into condos without razing it.

The following raze applications were filed at the Department of Consumer and Regulatory Affairs (DCRA) between December 1, 2016 and January 5, 2017: 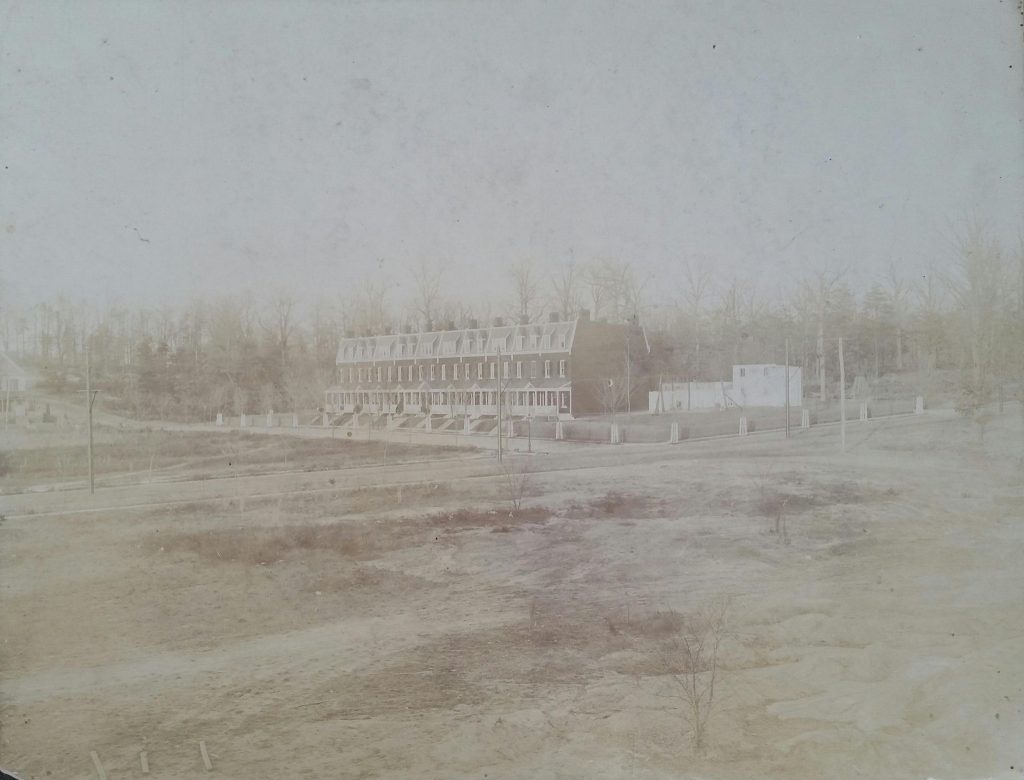