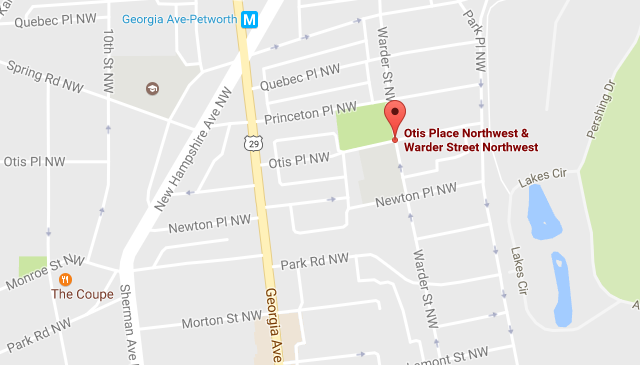 The incident happened last night at 10 pm in front of the corner store at Warder and Otis. I heard someone running close and saw a short black male holding a giant stick or plank. He didn’t pass me by and just looked around a bit. I tried to cross the street to get away and he swung at my shoulder. He then had the weapon back up for defense and I ran home. There was no conversation between us.”

Ed. Note: The police were called but were unable to find the assailant.