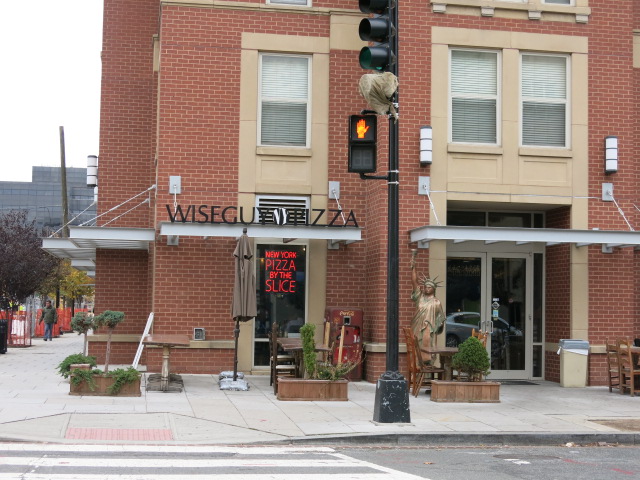 I think there was a shooting earlier this evening at Mass Courts (300 Massachusetts Ave). Police were everywhere and no one really knows what happened. Was it intentional or did they follow someone into the apt building and it was a robbery gone wrong?”

This morning a reader sends this crazy report from the Washington Post:

“A police report says that the victim encountered two men outside an apartment on the 14th floor. One of the men said, “Give me your wallet and keys,” according to the report.

The victim told police he fought with both men and that one took out a handgun and shot him in the left wrist.“