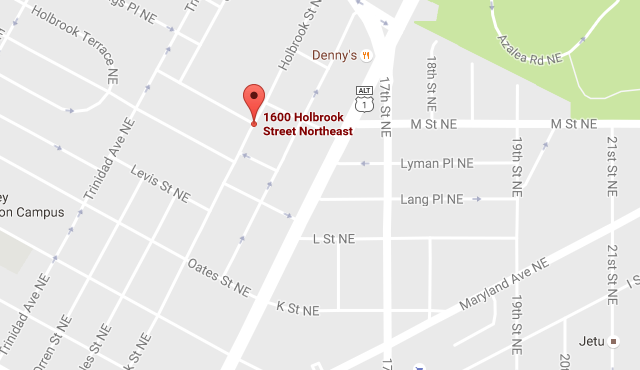 “The Metropolitan Police Department’s Sexual Assault Unit seeks the public’s assistance in identifying and locating a suspect in connection with a kidnapping and a sexual assault that occurred in the 1600 block of Holbrook Street, Northeast.

On Saturday, August 27, 2016, at approximately 3:00 am, a suspect forced the victim into her own vehicle with an unknown weapon and ordered the victim to drive. The suspect sexually assaulted the victim as she drove him around. When the vehicle came to a stop, the victim was able to flee and get away.

The suspect is described as a black male, dark complexion, 20-40 years of age, with shoulder-length dread locks. He was last seen wearing a black t-shirt and blue jeans.

Anyone who has information regarding this case should call police at 202-727-9099. Additionally, information may be submitted to the TEXT TIP LINE by text messaging 50411″

“Detectives from the Metropolitan Police Department’s Homicide Branch are investigating a fatal shooting that occurred in the 1000 block of Rhode Island Avenue, Northeast on Monday, August 29, 2016.

At approximately 11:46 pm, members of the Fifth District responded to the listed location and located an adult male, suffering from multiple gunshot wounds. DC Fire & EMS personnel responded to the scene and transported the victim to an area hospital. Once admitted to the hospital, all lifesaving efforts failed, and the victim was pronounced dead.

The decedent has been identified as 24-year-old Tony Jermaine Gates, of Southeast, DC.