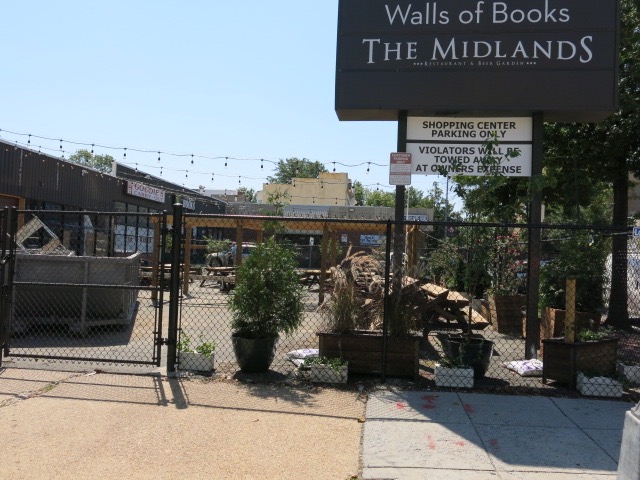 Perhaps I’m just frustrated, but I know many of my neighbors are feeling the same way. It seems like in our neighborhood, there have been a lot of big deal restaurants that have been in a stage of development for months if not years.
There are at least 3 restaurants in particular:

1. Hilltop – which has been coming soon for over a year
2. Tipsy Peacock– which has been “about to open” according to its owner since late 2014 and
3. Most discouragingly, Midlands, the much hyped beer garden whose website still says opening in Summer.

Do you have any updates on any of these restaurants? Also, is this a thing that affects all restaurants? Or is there something special about ours that is making it difficult to open these locations?”

Read more →
More Stories
Kidnapping and Sexual Assault in Trinidad; Shooting Homicide in BrentwoodToday’s Rental is “less than a block from the heart of U Street”