Search
What the Helen of Troy is This 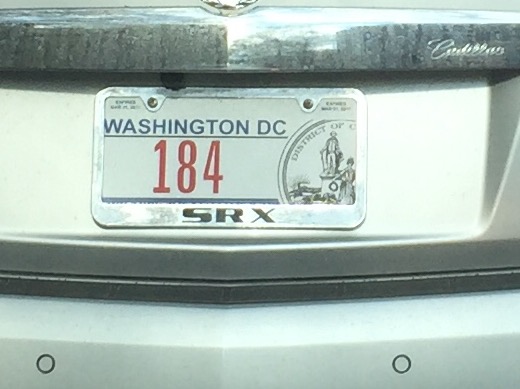 Any idea about this license plate? expires in 2017, it says on the plate. so strange.”

Previously DC DMV has told us it is “a low tag, and they are assigned by the Mayor or the Council.”

“Here’s a better shot of a different plate held by one of our lucky citizens that doesn’t omit the taxation wo representation logo.

Also, this website lists virtually all license plate and other quirks specific to the District. It is meticulously thorough and, oddly, run by some folks in Rhode Island.” 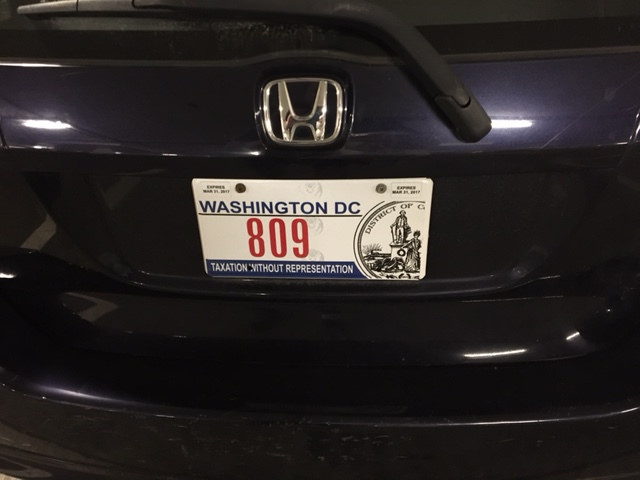