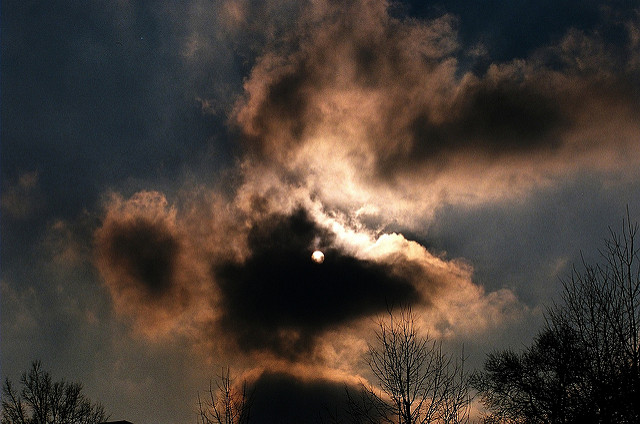 I’m just curious if you have received any reports of a loud disturbance coming from Meridian Hill Park last night between 10:40-11:30 PM? I live at the bottom of the park and was awoken by a large gathering of men chanting in unison for close to an hour. This also occurred in the Fall and after an hour or so I saw cop lights and the singing/chanting stopped. I didn’t see any cops last night although I called the non-emergency police line to report this disturbance. It seemed to have broken up on its own.

I was at a loss for what this gathering was until my co-worker pointed out it could be a Wiccan gathering on the solstice. This makes sense since the last one I heard occurred around the Fall solstice and yesterday was the Spring solstice.

Have any intel on this??”