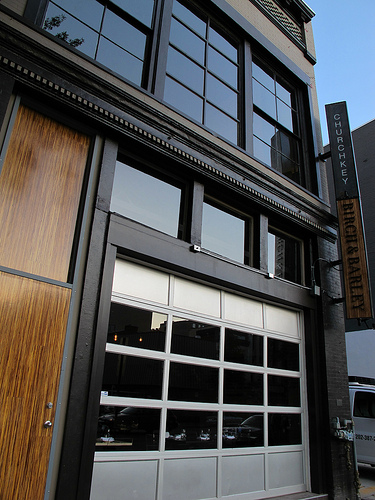 On Tuesday, February 5 from 5 p.m. until 8 p.m., Lebanon’s first and only craft beer, 961 Beer will make its D.C. debut at ChurchKey (1337 14th Street NW). Founded in 2006 by Mazen Hajjar, the brewery began as an experiment among friends and has grown to produce 300,000 cases annually, including four “Regular” offerings and the first of what promises to be many “Brewmaster’s Select” offerings, their superior Lebanese Pale Ale. Hajjar will be on hand to meet, drink and answer questions with all attendees. Event will be pay-as-you-go.

961 Beer, named after the international dialing code for Lebanon, brands include: Lager, a Helles-style lager that is crisp and flavorful and just won “Best Lager” at the 2012 Hong Kong International Beer Awards; Red Ale, densely malt-y and reddish in color with an intensely fruity and aromatic flavor; Porter, brewed with dark roasted malts and hopped with traditional English varieties; Witbier, an unfiltered beer that is light and sweet with natural sediment; and Lebanese Pale Ale, based loosely on an English IPA with aromas inspired by the spice markets of the Middle East, brewed with 100% traditional Lebanese herbs and spices such as thyme, sumac, chamomile, sage, anise and mint.

961 Beer began as one of the world’s smallest microbreweries when Hajjar invited his friends to join him in brewing great beer in the country they love and call home. From 20-liter kettles on home stoves, the brewery has expanded to meet demand and now proudly brews nearly 300,000 cases annually. Focused on traditional techniques, quality ingredients and a deep love for their product, 961 Beer is one of the fastest-growing and most exciting craft breweries in the world today. The brewery is located in the foothills of Mazraat Yachoua, overlooking Beirut and the Mediterranean Sea.