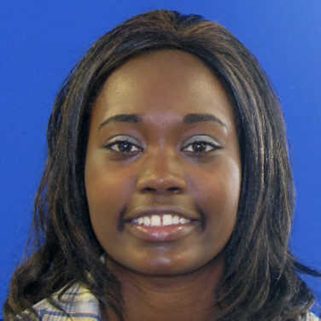 A few readers pass on this sad report from MPD:

“The Metropolitan Police Department is seeking the public’s assistance in locating 34 year-old Olga Ooro, who was last seen in the 300 block of Massachusetts Avenue, Northwest, in the evening hours on Thursday, July 16, 2020.

Olga Ooro is Missing Under Suspicious Circumstances. She is described as a black female, with a dark brown complexion, 5’9″ in height, 125 pounds, with black hair and brown eyes. 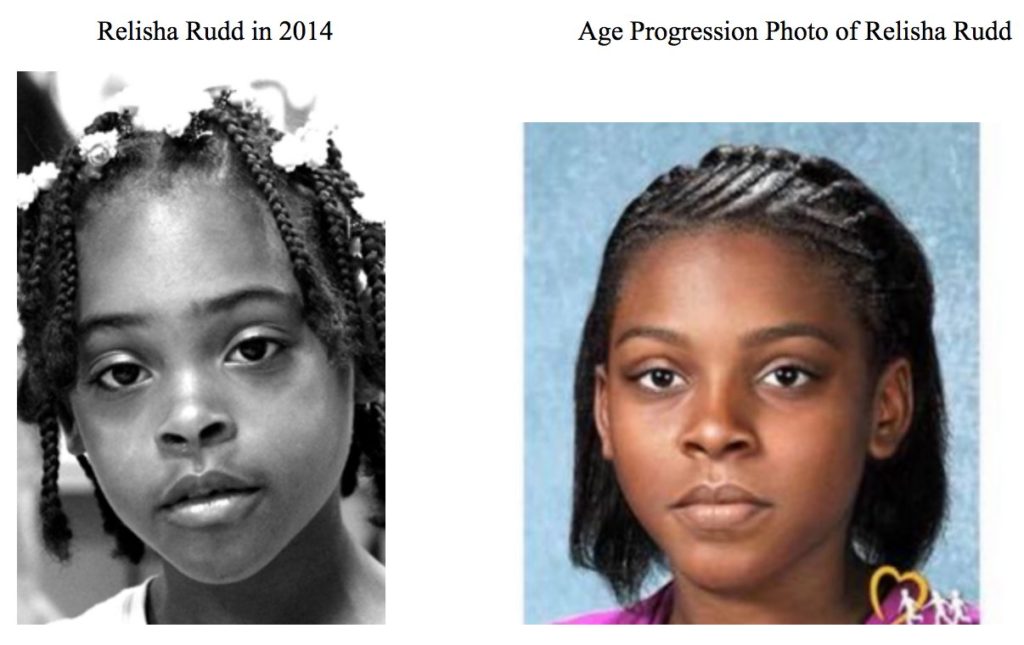 “The Metropolitan Police Department is seeking the public’s assistance in locating 14 year-old Relisha Rudd, who was last seen in the 1900 block of Massachusetts Avenue, Southeast, on Saturday, March 1, 2014. The incident was reported on Wednesday, March 19, 2014. END_OF_DOCUMENT_TOKEN_TO_BE_REPLACED 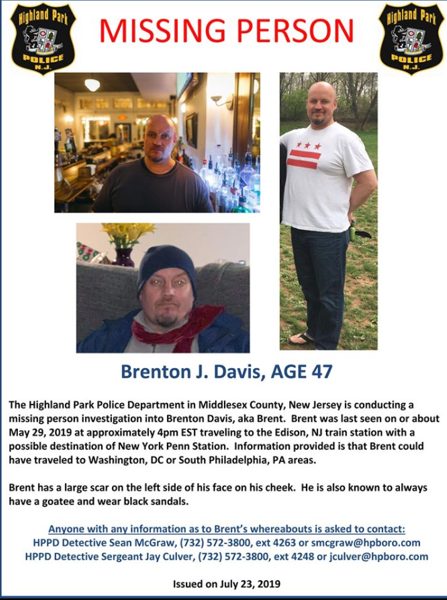 My friend Brent has been missing since May and I wanted to share the attached flyer. There may have been a sighting of him last week and we all want to spread the word for people to look for him. He is a well known bartender who has worked at Mintwood and the Anthem. 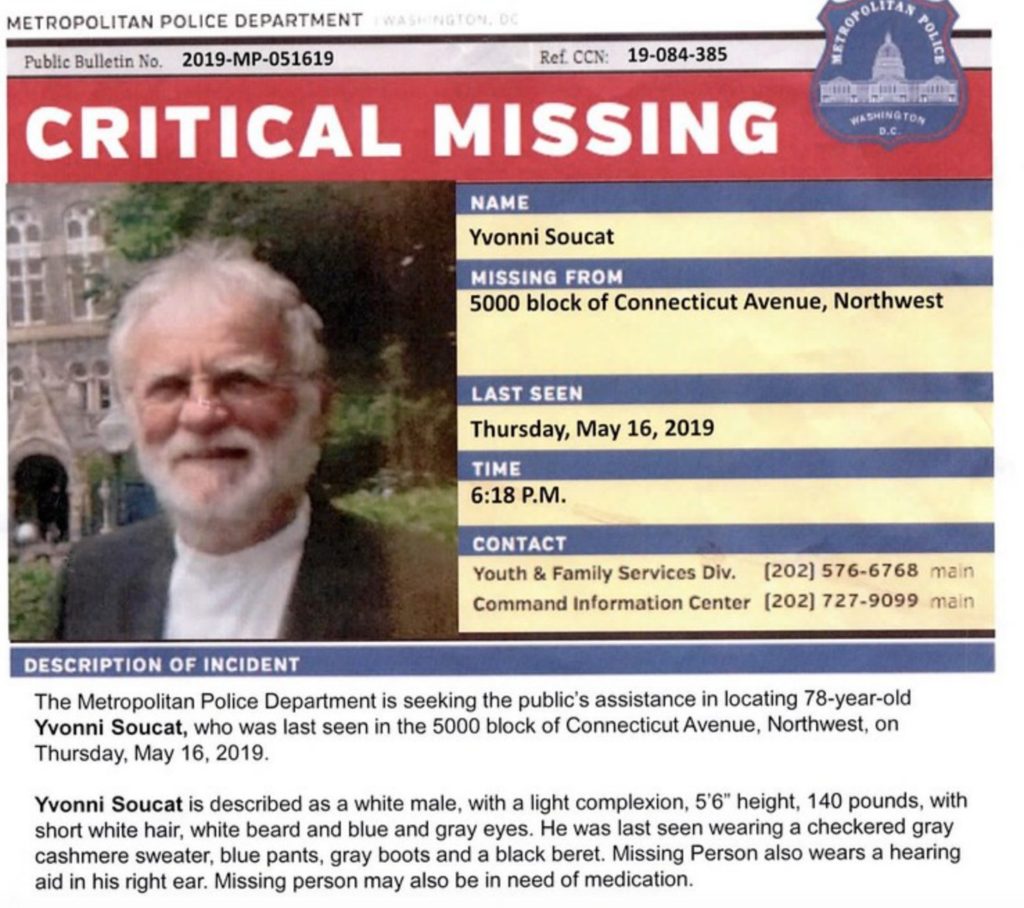 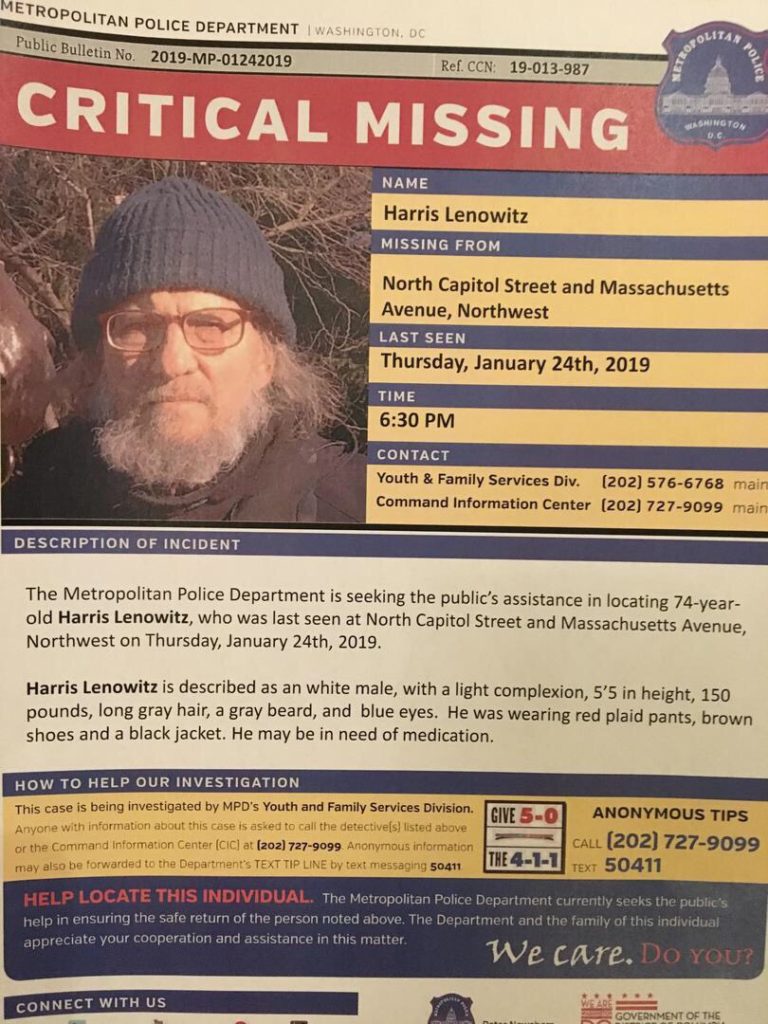 Passing this on, “Please lookout for my husband, missing with Alzheimer’s”

UPDATE 8am Friday, still missing after 13 1/2 hours. Thursday at 6:30pm, I was crossing the street with him at Massachusetts & North Capitol NW, near Irish Times and the main post office there, and he disappeared. He has Alzheimer’s. Police have been alerted but please keep a lookout. He is wearing the same coat as in photo and similar red plaid pajama pants. He may be carrying a red tote bag. He walks far so he could be anywhere by now. 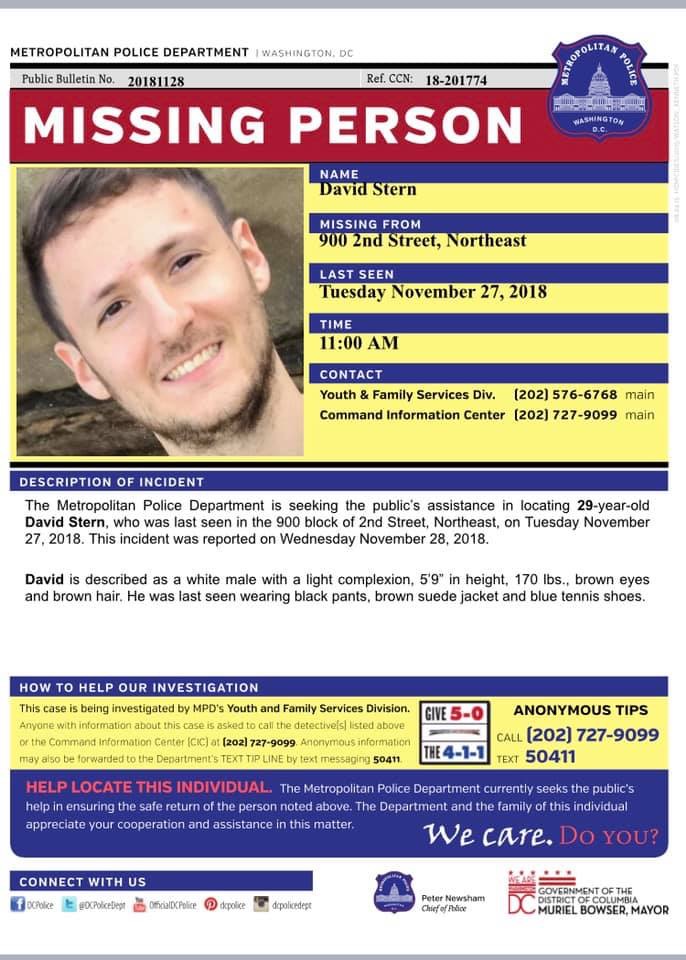 DC bartender Emmet Wall (from Ireland) has been missing since Saturday, last seen at Flash dance club (645 Florida Ave NW). He works at Brighton on the wharf. Coworkers and friends are concerned.” 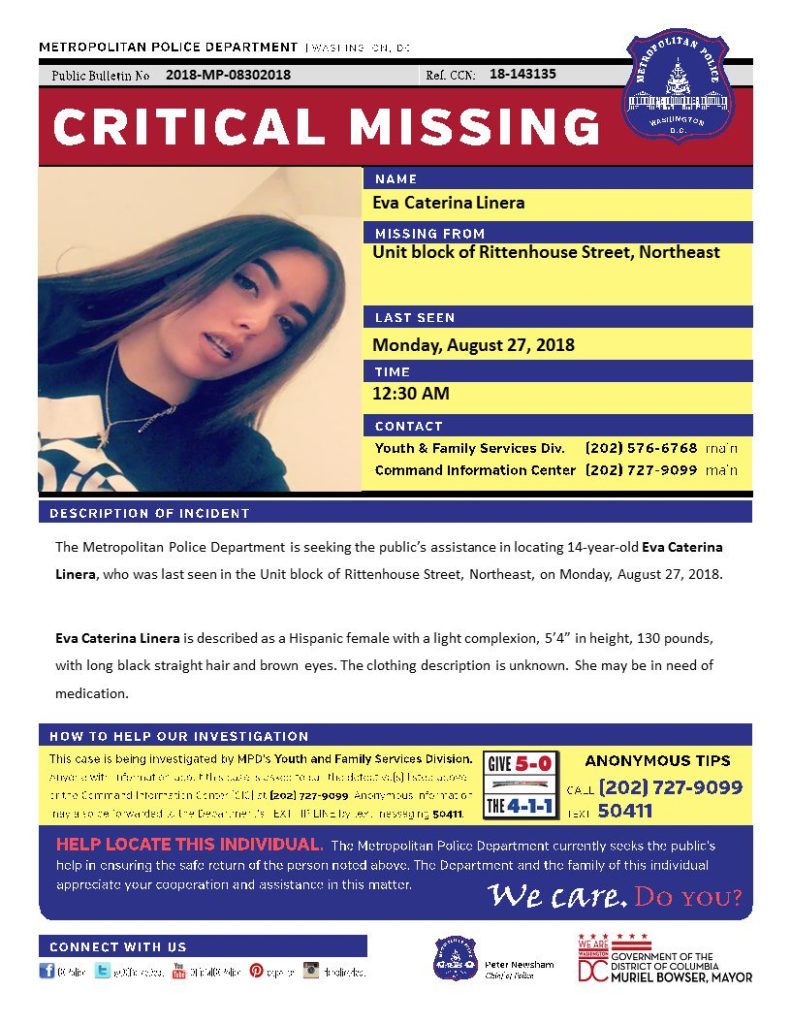 The potential areas where she would be most likely be seen are along Georgia Ave, Petworth, Brightwoood, Silver Spring, the area near Walter Reed campus or along the Red Line. Please call 911 if you see her.” 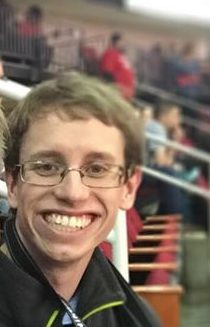 Thanks to all who messaged. From Nick’s father:

“My son Nick has has been forging his own path over the last 8 months or so, preferring to go solo, living in the Wash DC area. It’s been the toughest thing to let him work it out and come back into the family’s orbits.

However, I just learned yesterday that his world in DC, since arriving in May, has been anything other than pleasant. Nick’s friends say they have not heard from him since July 7. We are looking for him and are so very concerned. Working with authorities now.

If anyone has seen or heard from Nick, please let me know. If not, then please keep him and our family in your prayers. He is an amazing person; we love him very much and want him to be happy and safe.

Thanks,
Blaine and the Holt Family”

You can see more photos of Nick here. 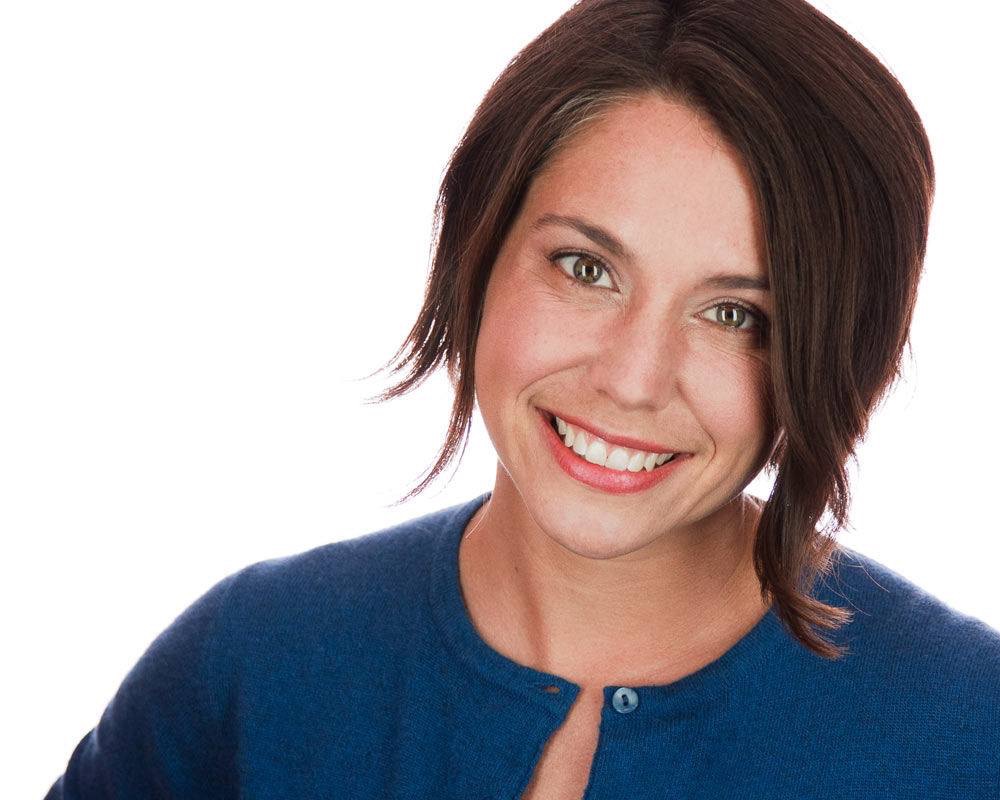 “Detectives from the Metropolitan Police Department’s Homicide Branch are investigating a homicide that occurred in the 2200 block of M Street, Northwest, on Monday, December 26, 2016.

At approximately 11:58 pm, members of the Second District received a call for a sighting of vehicle in reference to a Critical Missing Person. Upon arrival, officers discovered an adult female inside of the vehicle suffering from apparent trauma to the body. DC Fire and EMS personnel responded to the scene where they found no signs consistent of life. The decedent was pronounced dead at the scene by the Chief Medical Examiner.

The decedent remained on the scene until transported to the Office of the Chief Medical Examiner. The cause of death was determined to be asphyxia due to ligature strangulation with blunt force trauma and the manner of death to be homicide.

The decedent has been identified as 46-year-old Tricia McCauley, of Northwest, DC.