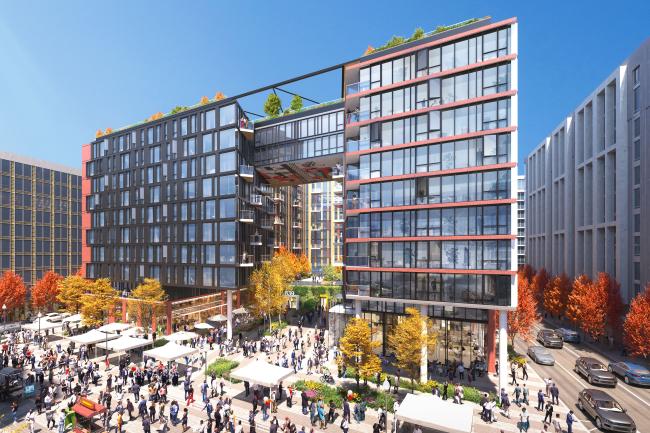 “Howard will transform the 1.85-acre site, currently used as parking lots for the University, into a 10-story building with up to 500 residential units, 27,000 square feet of retail, and 246 below-grade parking spaces, as well as amenities for Howard University community members… END_OF_DOCUMENT_TOKEN_TO_BE_REPLACED 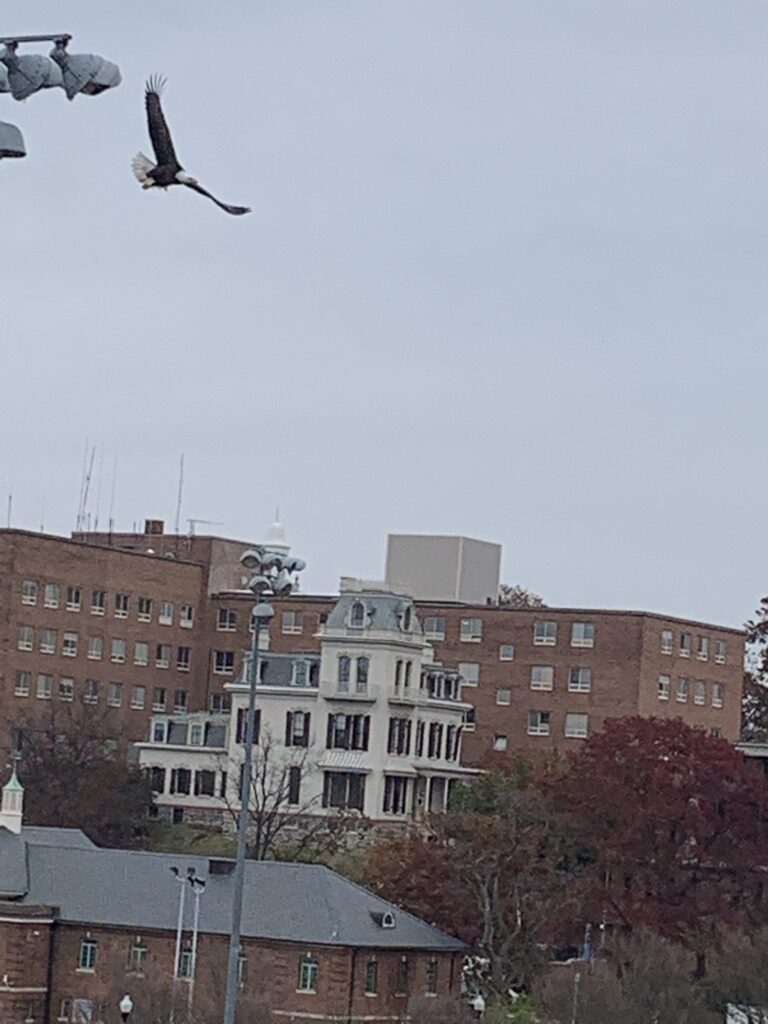 Thanks to Thomas for sending: “I was surprised to look out from my apartment and find two bald eagles perched on the field lights over Banneker Park across from Howard University. END_OF_DOCUMENT_TOKEN_TO_BE_REPLACED 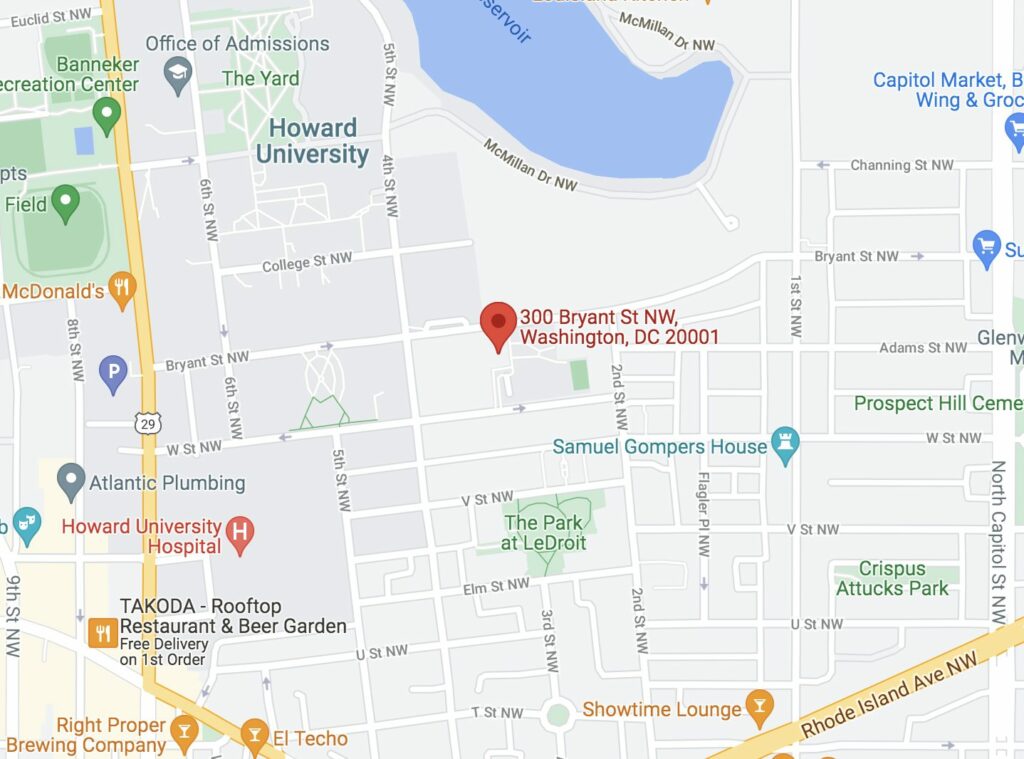 Readers reported just after 11pm: “Anyone else hear what sounded like gunshots in Bloomingdale?”

“A bullet went through my neighbors wall. Definitely gunshots. Sounded like 20-25 rounds.”

Unclear if related but MPD reported just before midnight: END_OF_DOCUMENT_TOKEN_TO_BE_REPLACED 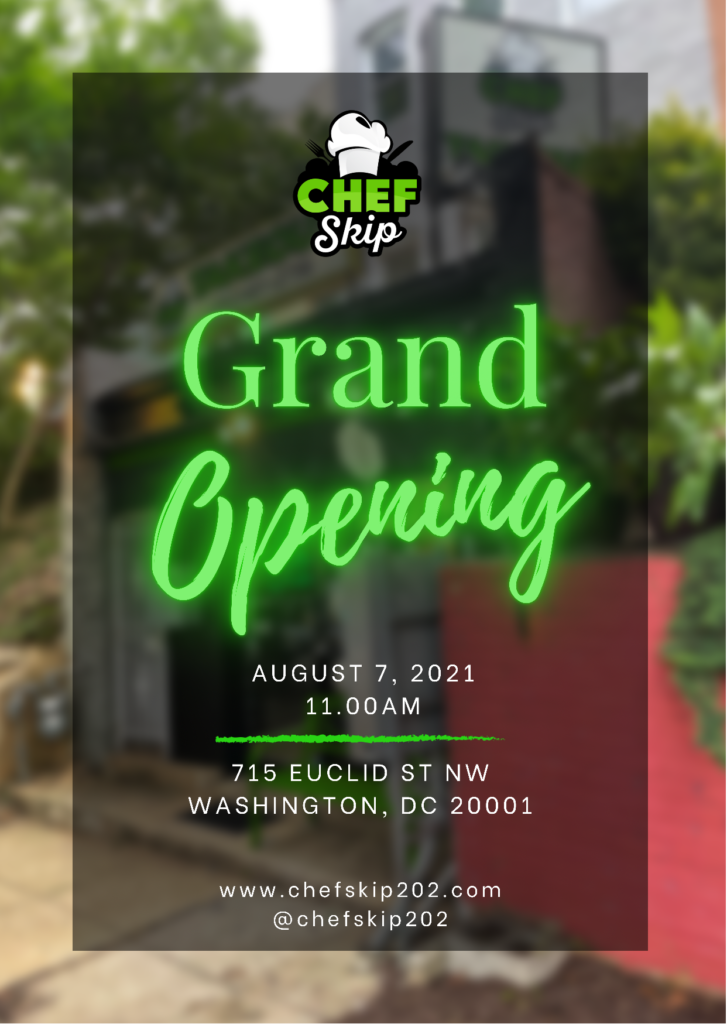 Good news about Chef Skip, “a seafood takeout restaurant at 715 Euclid St NW.” The grand opening is Saturday and there should be a soft opening Friday. END_OF_DOCUMENT_TOKEN_TO_BE_REPLACED 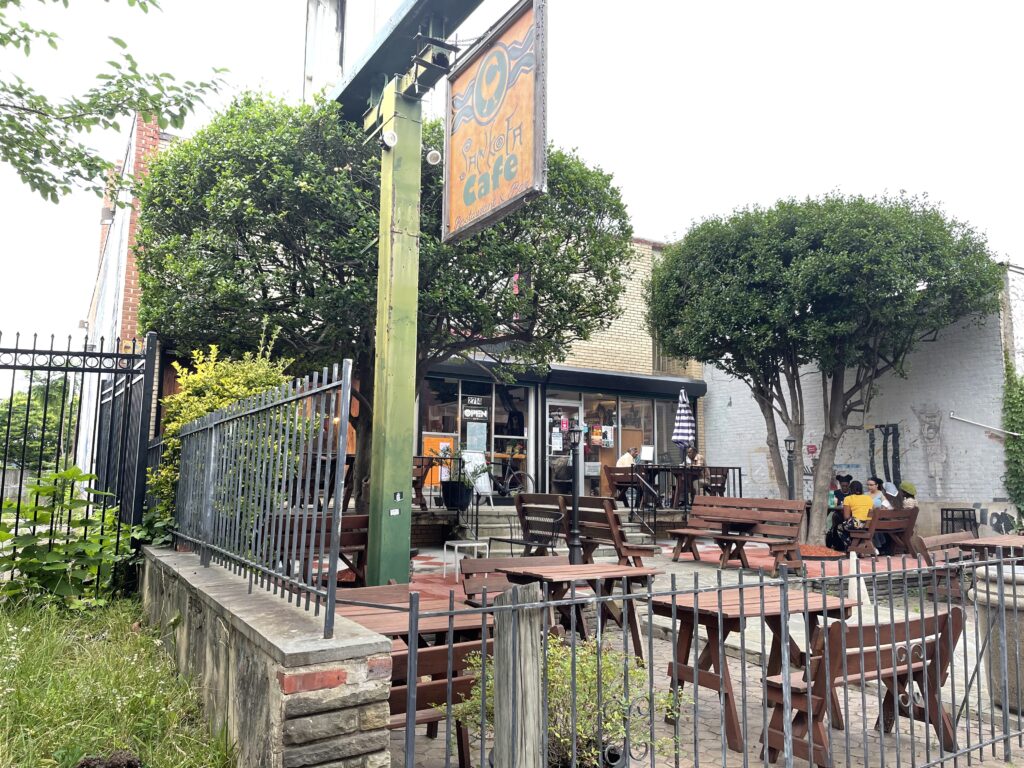 The placard for Sankofa says:

“A new Retailer’s Class C Tavern with a seating capacity of 83 and Total Occupancy Load of 136. Summer Garden with 53 seats.”

For those not familiar: “Since 1998, Sankofa has been a cultural center, bookstore and cafe devoted to people of African descent”

Ed. Note: Sankofa also applied for a liquor license back in 2011. Not sure if that went ever went through or not. 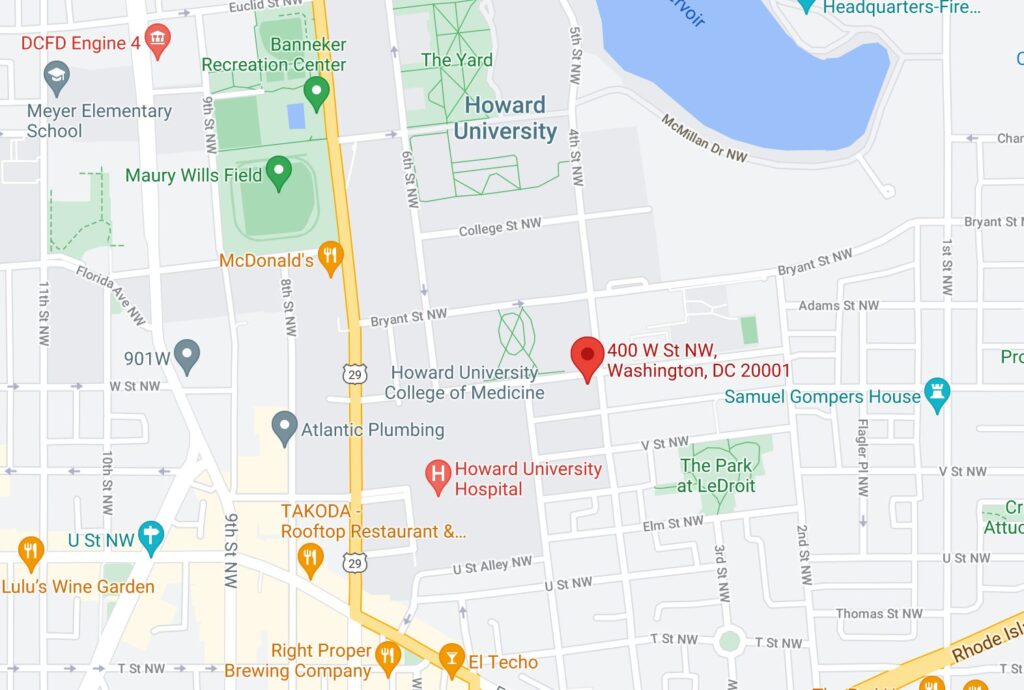 The suspects and vehicle were captured by a nearby surveillance camera and can be seen in the photos below: END_OF_DOCUMENT_TOKEN_TO_BE_REPLACED 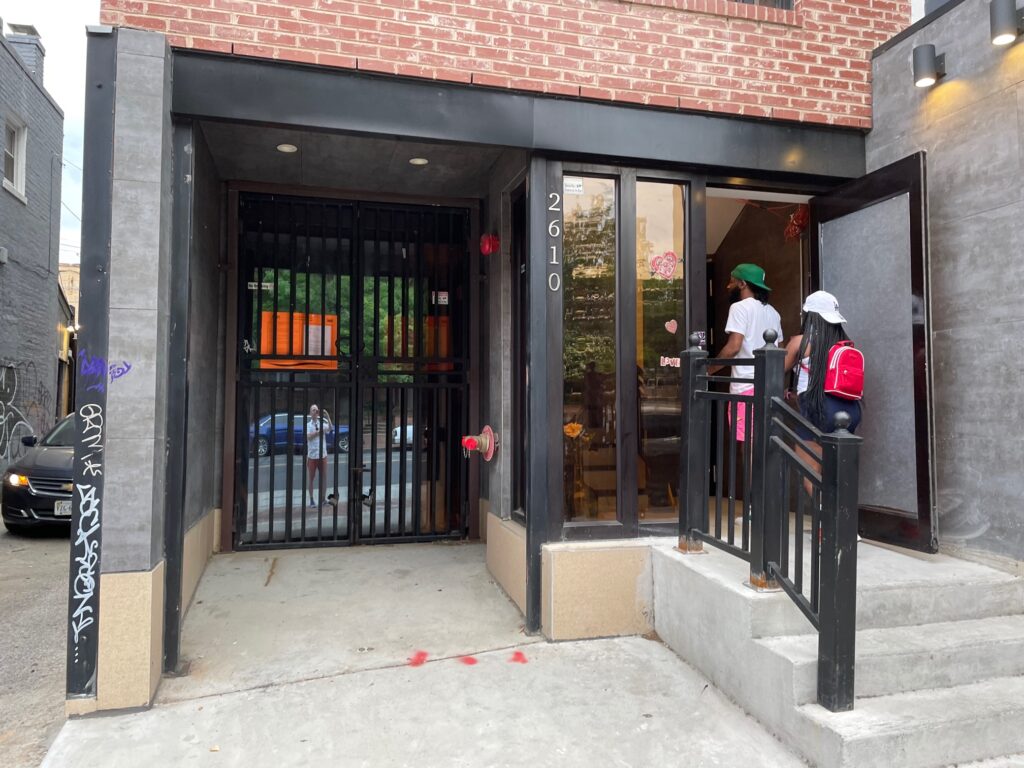 “A new class C Restaurant serving vegan cuisine. Seating Capacity of 12, Total Occupancy Load of 15. The License will include an Entertainment Endorsement to provide live entertainment.” 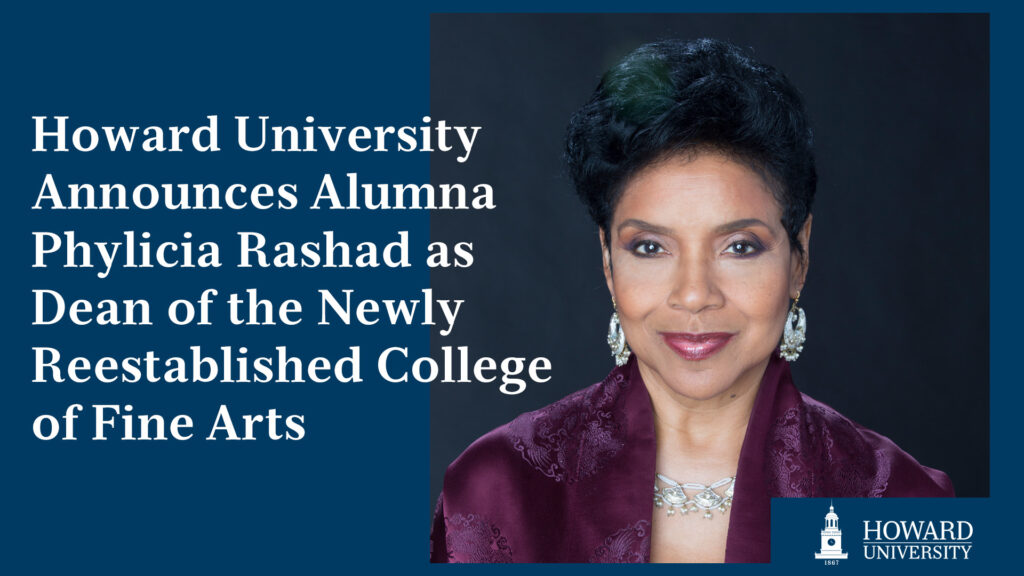 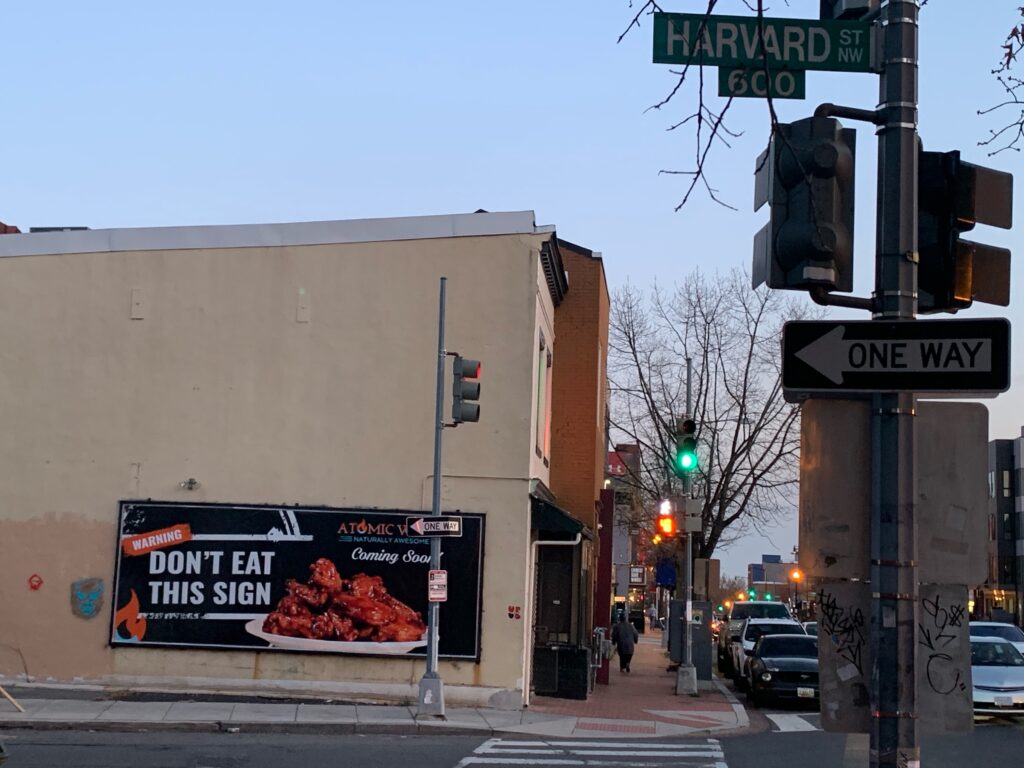 Thanks to Sam for sending: “Saw a sign for a new Atomic Wings on GA Ave, just north of Howard.” END_OF_DOCUMENT_TOKEN_TO_BE_REPLACED 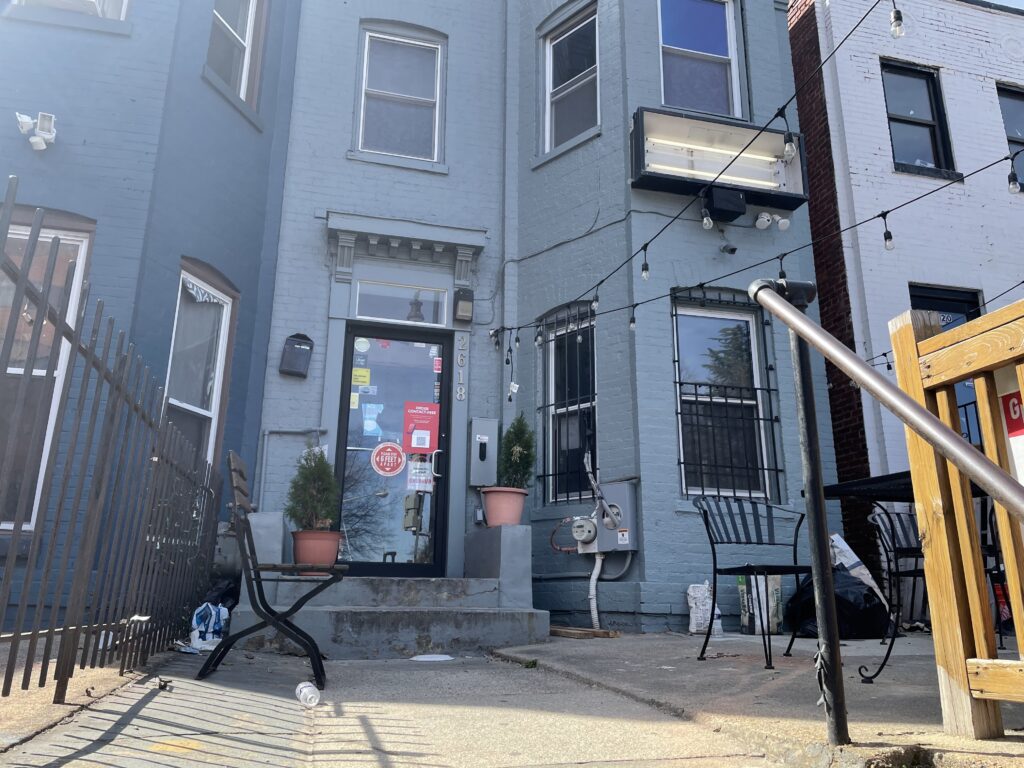 Looks like they still have a Gaithersburg, MD location.

Dulcinea opened here in February 2012. Not sure exactly when they closed but there used to be a nice one/two with them and Mama Chuy next door. And so it goes. Stay tuned to see what becomes of the space.