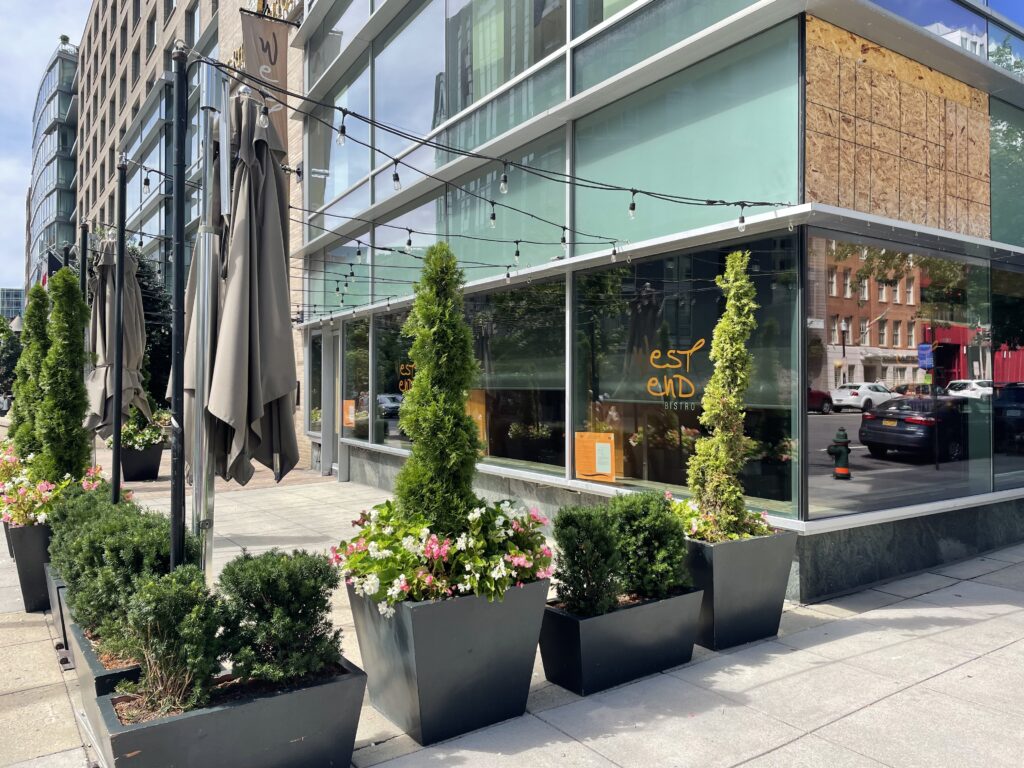 The liquor license placard for The Saga says: 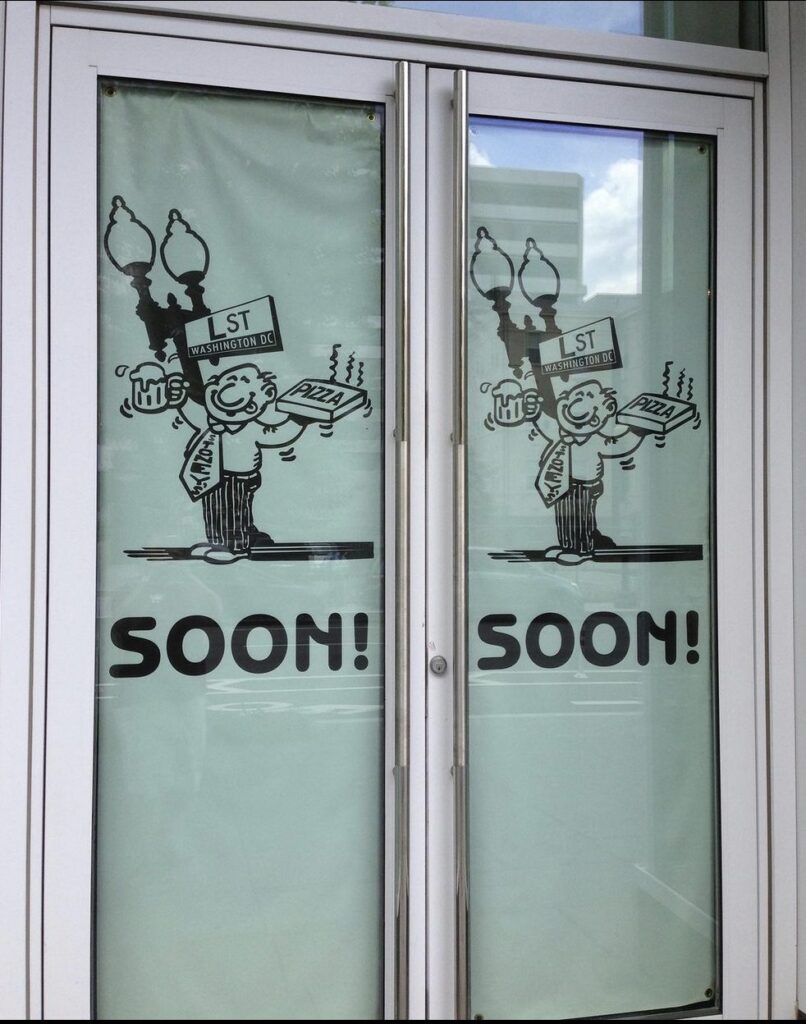 Thanks to Jessica for sending: “Stoney’s on L announced on insta (in their stories via Bullfeathers, I didn’t realize they were same owners) that they’re reopening soon! Yay!”

Back in November 2021 a reader wondered “Does anyone know what happened to Stoney’s on L?” END_OF_DOCUMENT_TOKEN_TO_BE_REPLACED 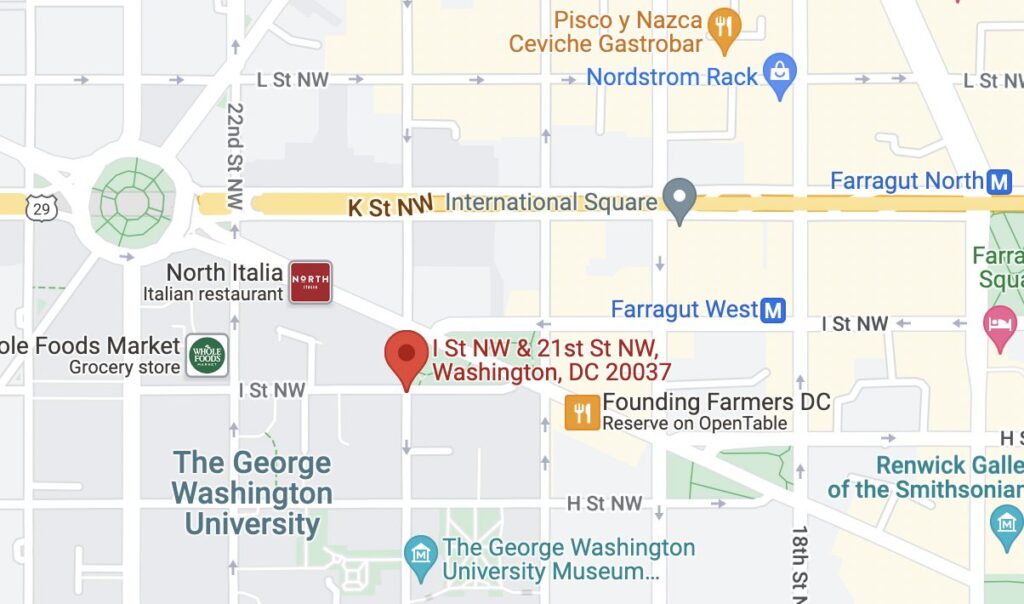 “Detectives with the Metropolitan Police Department’s Major Crash Investigations Unit are investigating a traffic fatality involving a bicyclist that occurred on Wednesday, July 20, 2022, at the intersection of 21st Street and I Street, Northwest. 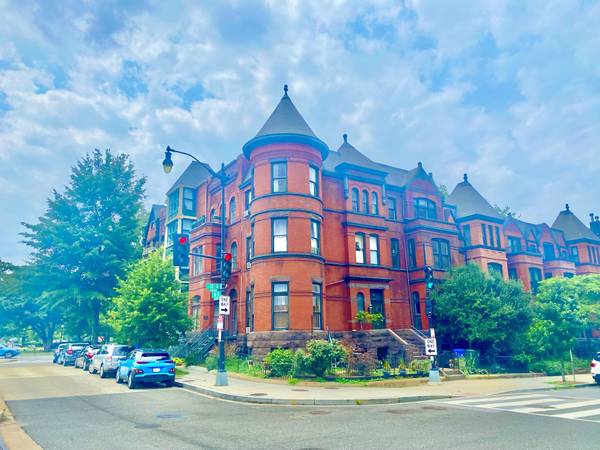 This rental is located at 1000 22nd Street NW. The Craigslist ad says: 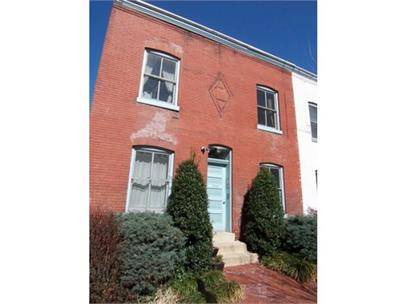 This rental is located at 2143 Newport Place NW. The Craigslist ad says: 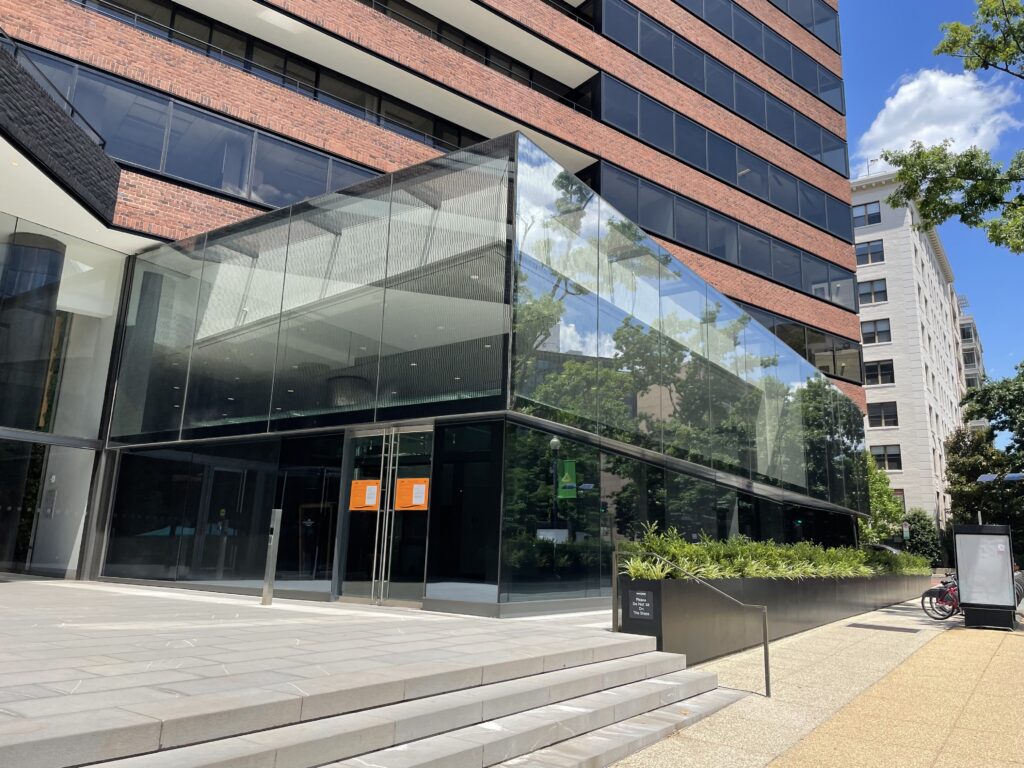 In a rare twist of retail replacements, a new restaurant is taking over a former bank space instead of vice versa. The liquor license for Planta Queen says: END_OF_DOCUMENT_TOKEN_TO_BE_REPLACED 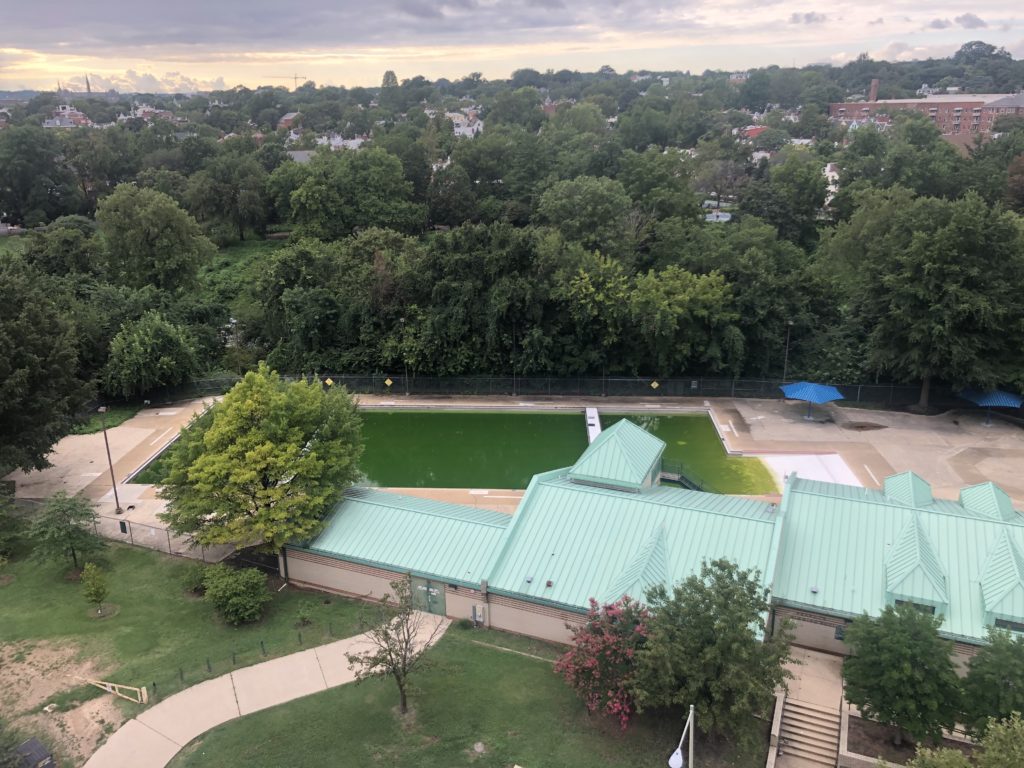 Thanks to John for sending from DPR:

Over the winter, while performing a scheduled replacement of the pool shell, contractors discovered unexpected structural problems END_OF_DOCUMENT_TOKEN_TO_BE_REPLACED 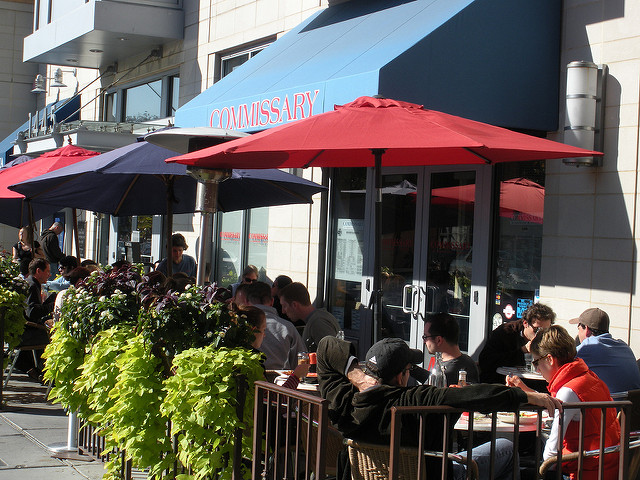 “Given the rapid rise in costs of all food products and the ever-increasing fees imposed by delivery services on restaurants and guests alike, we believe it’s better to offer the value our customers expect than to take more increases to subsidize delivery companies. END_OF_DOCUMENT_TOKEN_TO_BE_REPLACED 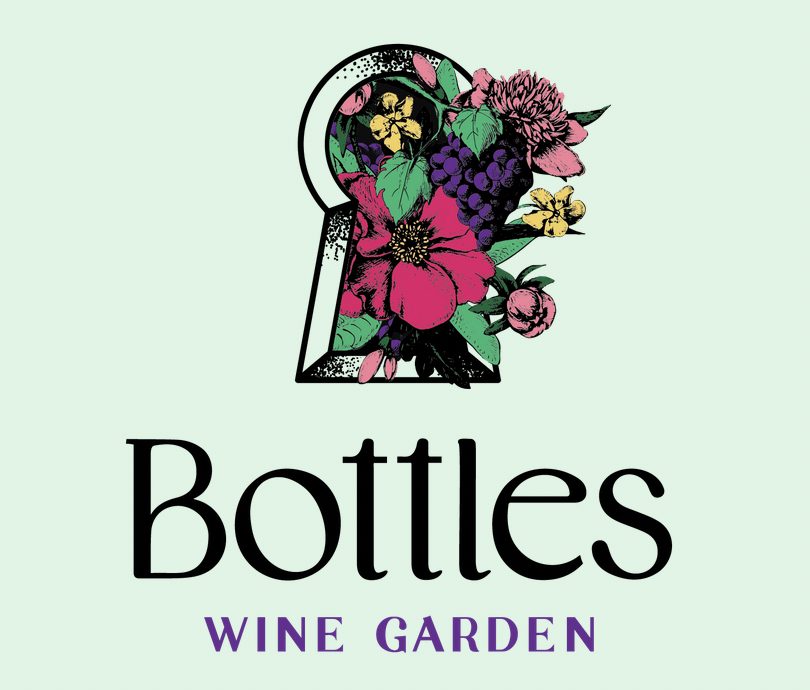 “Bottles Wine Garden welcomes guests to a secluded back patio with an accessible but sophisticated wine list curated by Sommelier Erika Parjus. Nestled within 2500 Penn, a Placemakr Experience, Bottles Wine Garden opens in early May. END_OF_DOCUMENT_TOKEN_TO_BE_REPLACED 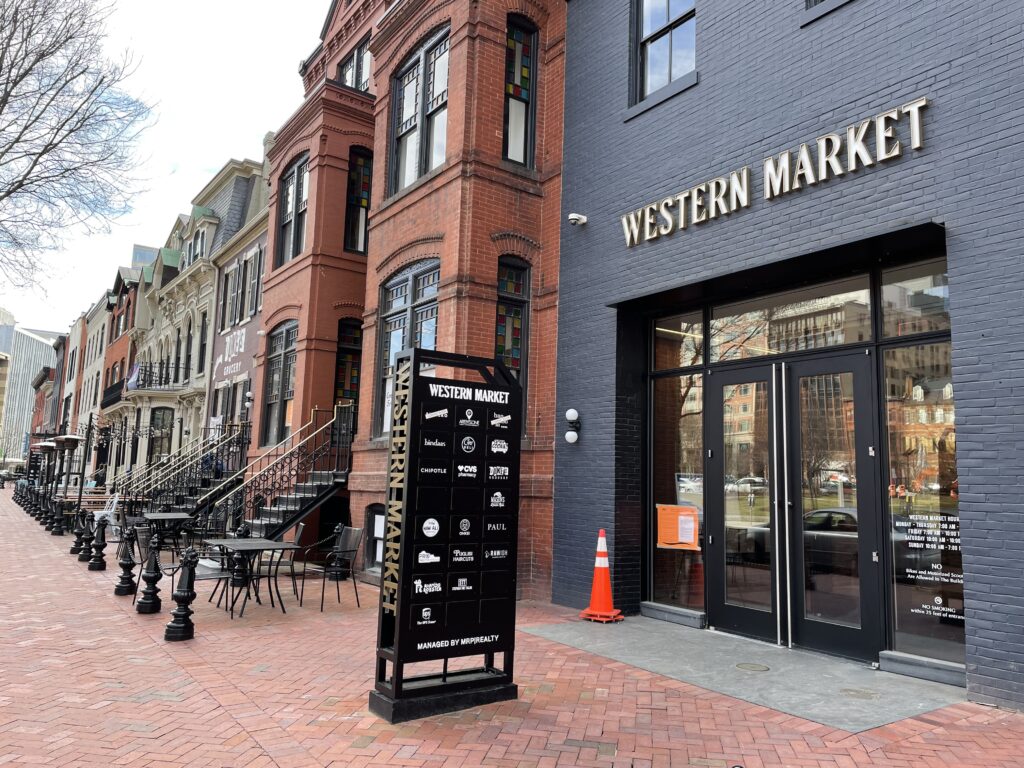