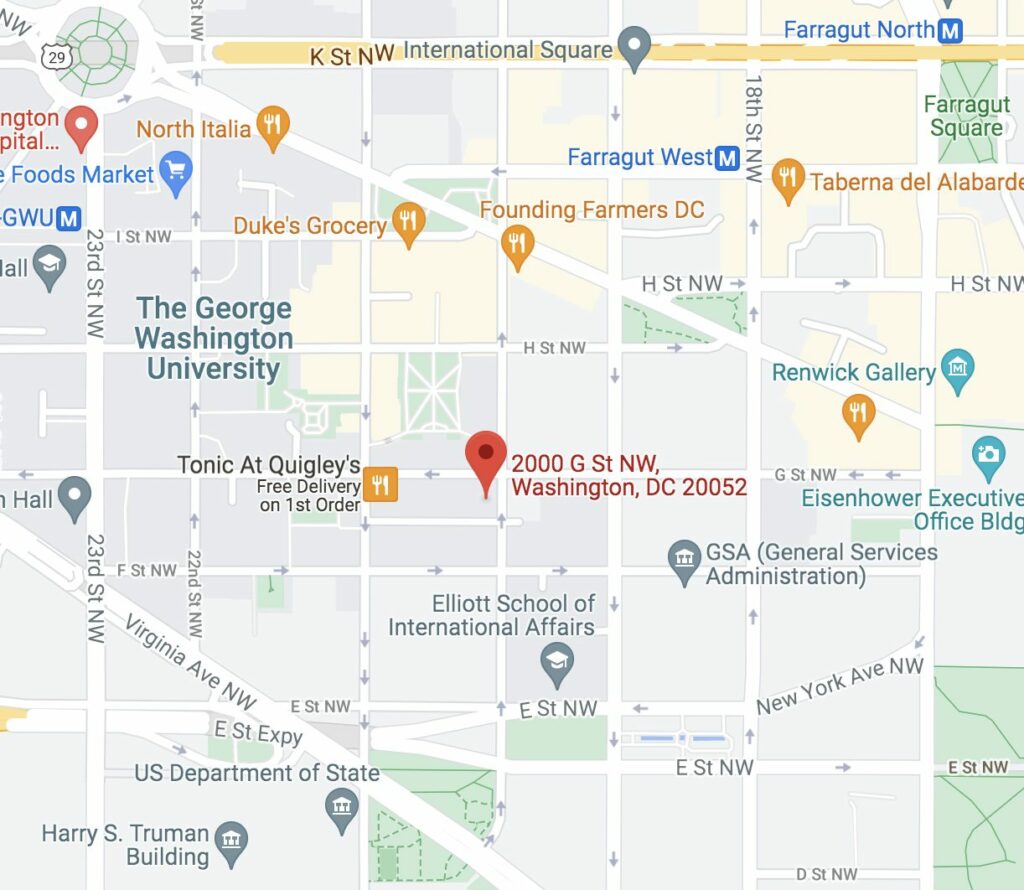 “Detectives from the Metropolitan Police Department’s Sexual Assault Unit have announced an arrest has been made in an Assault with Intent to Commit First Degree Sexual Abuse offense that occurred on Monday, October 4, 2021, inside of a parking garage in the 2000 block of G Street, Northwest.

At approximately 5:30 pm, the suspect assaulted the victim with the intent to force the victim to engage in a sexual act. After the assault, the suspect fled the scene. The victim was transported to a local hospital for treatment of non-life threatening injuries.

On Tuesday, October 19, 2021, pursuant to a DC Superior Court arrest warrant, 27 year-old Omar Williams, of no fixed address, was arrested and charged with Assault with Intent to Commit First Degree Sexual Abuse while Armed and Aggravated Assault while Armed.

As a result of the detectives’ investigation, Williams was additionally charged with Robbery, Simple Assault and Theft Two in reference to the below offenses:

On Monday, August 30, 2021, at approximately 5:10 pm, the suspect entered an establishment in the 600 block of Massachusetts Avenue, NW. Once inside, the suspect took merchandise and attempted to leave the establishment. When the victim confronted the suspect, he assaulted the victim and then fled the scene. No injuries were reported.

On Saturday, September 25, 2021, at approximately 12:41 am, the suspect approached a victim in the 1500 block of Corcoran Street, NW. The suspect assaulted and took property from the victim. The suspect then fled the scene.”