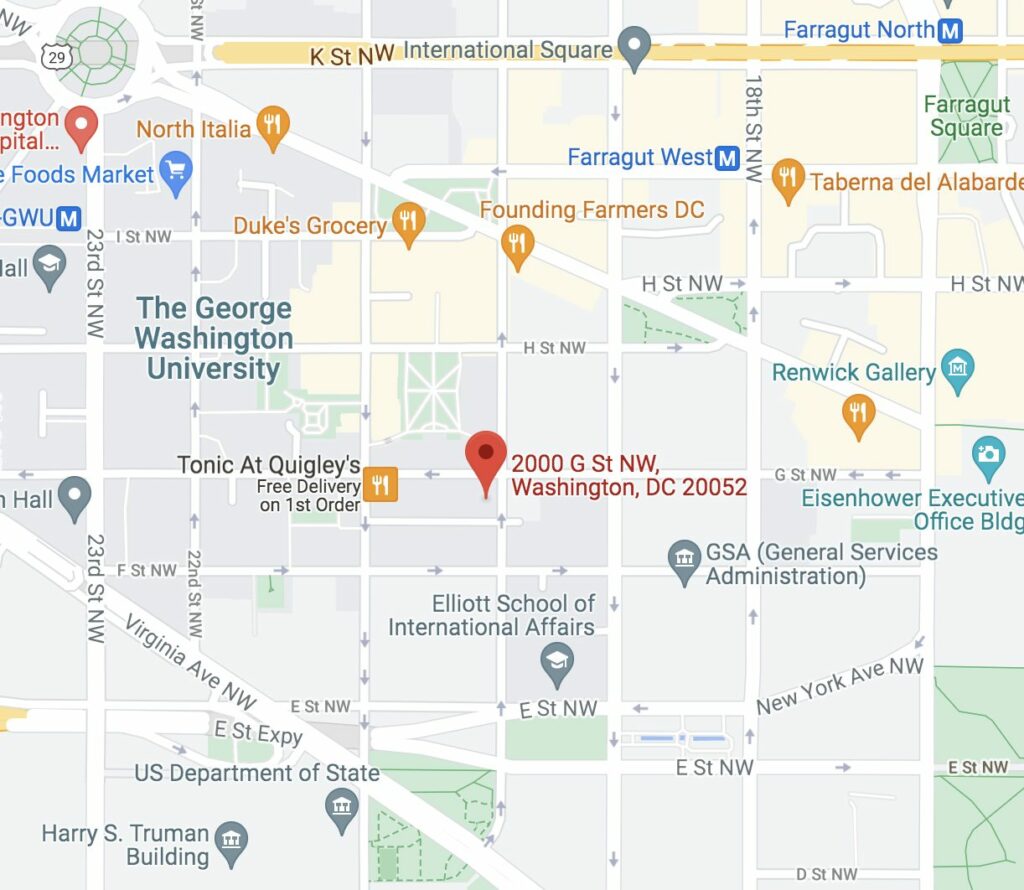 “Detectives from the Metropolitan Police Department’s Sexual Assault Unit are seeking the public’s assistance in identifying and locating a suspect in connection with an Assault with Intent to Commit First Degree Sexual Abuse offense that occurred on Monday, October 4, 2021, inside of a parking garage in the 2000 block of G Street, Northwest.

the suspect assaulted the victim with the intent to force the victim to engage in a sexual act. After the assault, the suspect fled the scene. The victim was transported to a local hospital for treatment of non-life threatening injuries.

The suspect is described as a black male, slim build, with a goatee. He was last searing wearing a blue shirt with white writing and a Covid style mask.