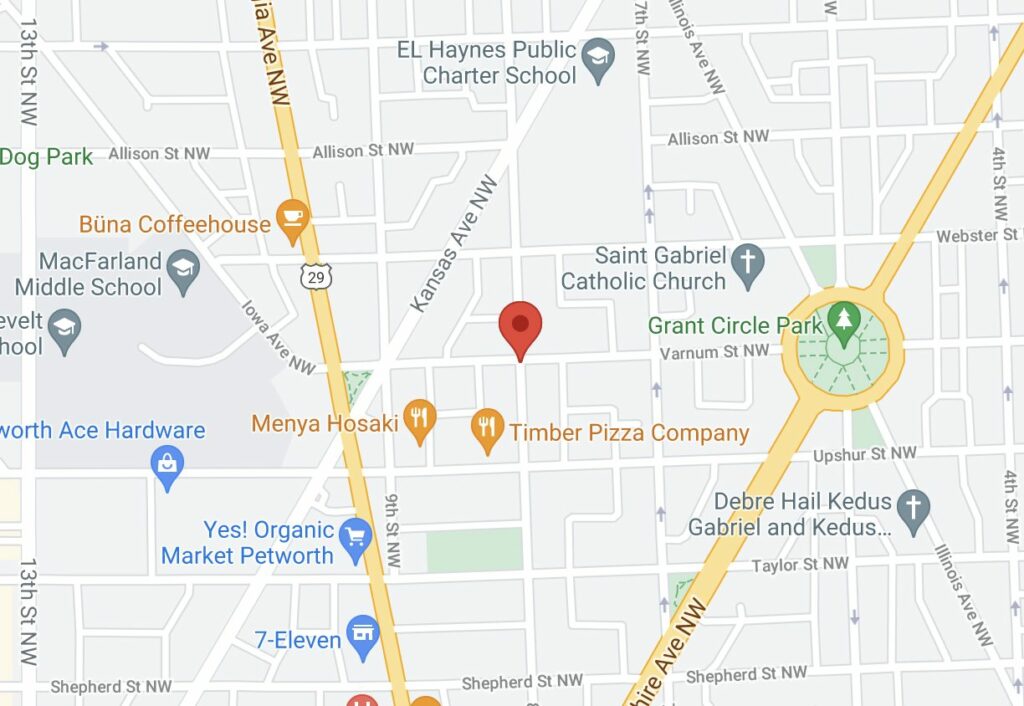 “The Fourth District is investigating a shooting that occurred on July 20, 2021, at approximately 8:30 pm in the 4300 block of 8th Street NW. There were no injuries however a vehicle was damaged. Anyone with information or video is asked to contact the Metropolitan Police Department on 202-727-9099 or Text 50411.”

and a strange robbery near H Street, NE just after midnight 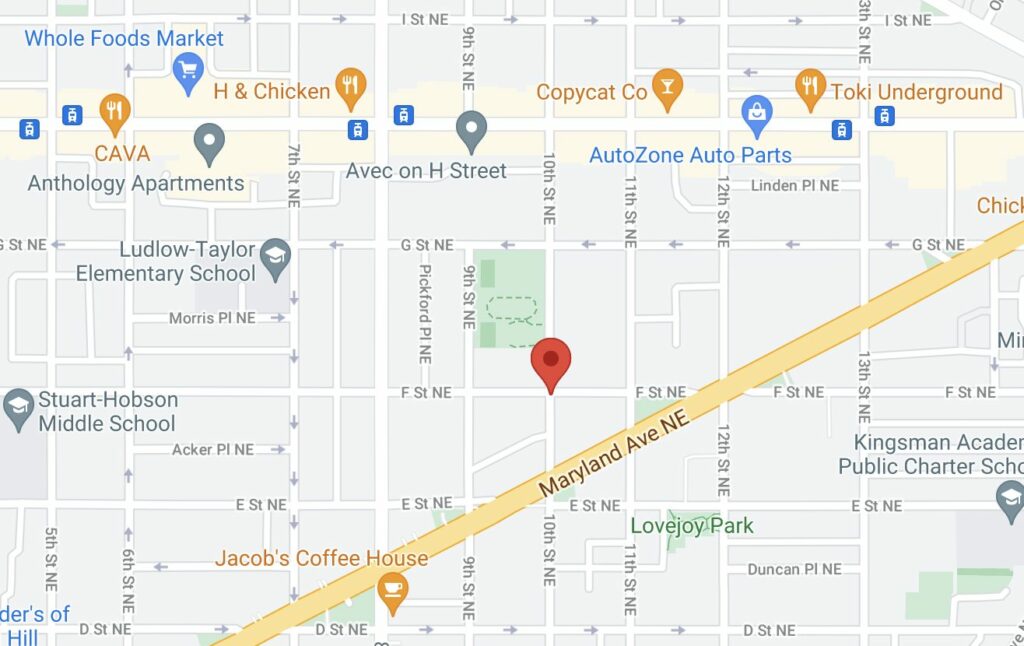 “Shortly after midnight in the First District, there was a robbery on the 1000 block of F St. NE. A robber on a rideshare bicycle approached the victim and demanded his property. The victim handed over his cell phone. The robber then grabbed the victim by the shirt and then demanded his keys. The victim then gave the robber his keys as well.”