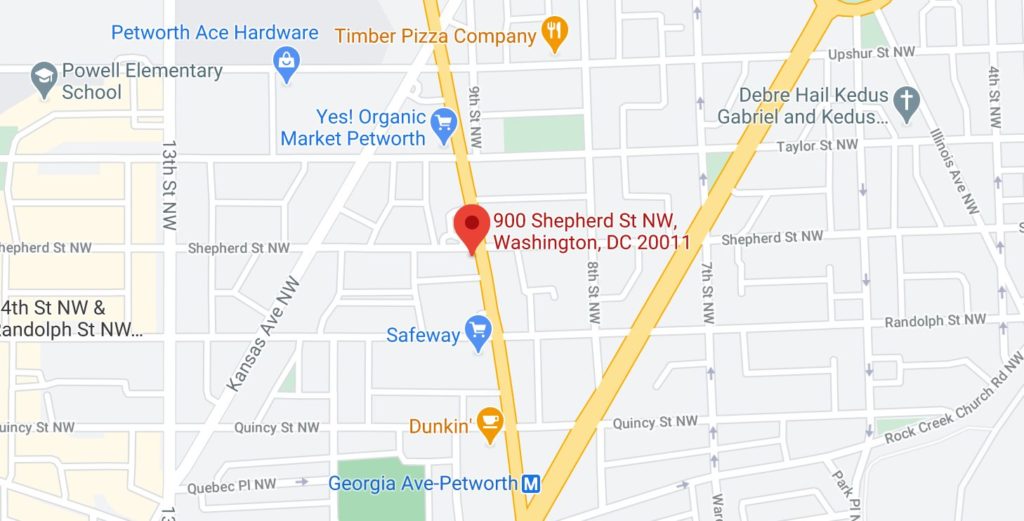 “Detectives from the Metropolitan Police Department’s Sexual Assault Unit announce an arrest has been made in reference to a First Degree Sexual Abuse while Armed offense that occurred on Tuesday, July 5, 2011, in the 900 block of Shepherd Street, Northwest.