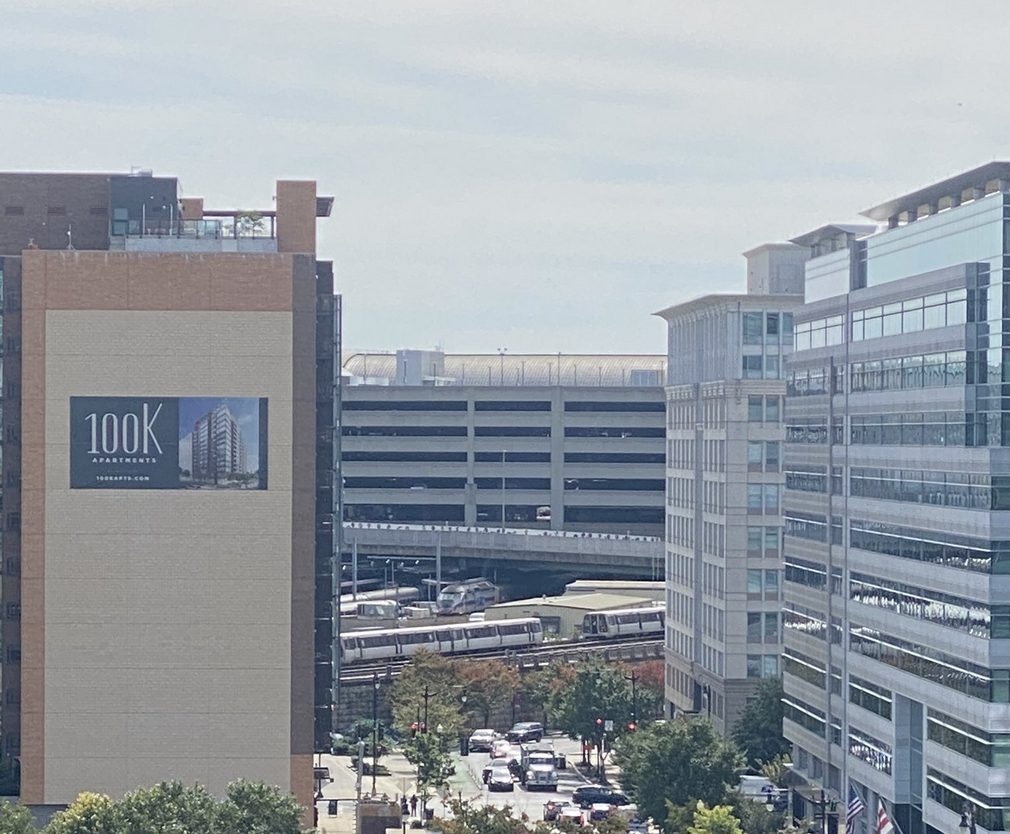 “Red Line incident UPDATE: All customers safely escorted by emergency personnel from disabled train outside Union Station. 103 on board. Personnel working to move the 6000-series train to yard, undesired uncoupling occurred btwn cars 2 & 3 of 8. Investigation ongoing.”

About that red line delay https://t.co/Xc1POzId5z

Oh to be on that train https://t.co/dxIT1weozi

The stories we’ll tell our kids one day https://t.co/F4Lcz16gqz

Red Line service remains suspended between Gallery Place & Rhode Island Avenue. There are a number of trains being turned back to maintain service at other stations, please expect delays. Traveling btwn Gallery & Rhode Island Ave? Use service via Ft Totten. #wmata