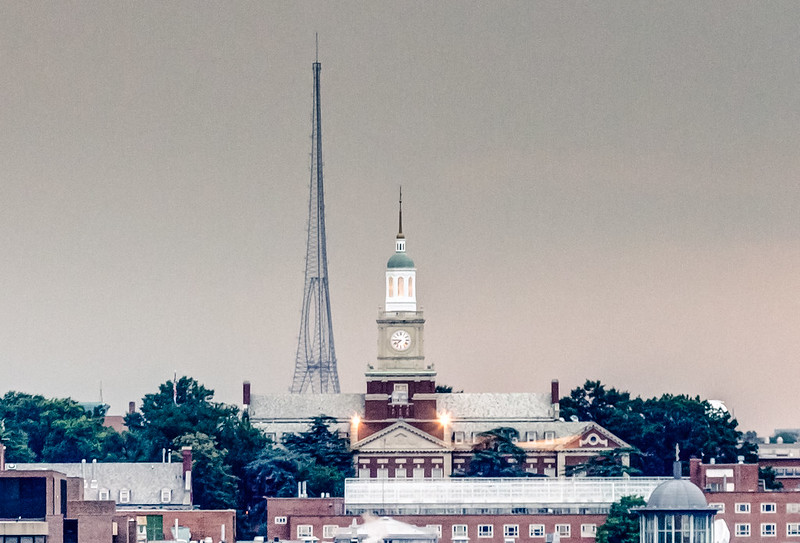 I am a Lecturer at Howard University. There is a movement going on there right now to address some long-standing labor issues, most significantly, that Howard Lecturers are paid less than any DC area university, and that administrators impose a bizarre 7 year cap on employment, so Lecturers are automatically fired after 7 years. It is actually how Toni Morrison was fired from Howard…

The faculty unionized 3 years ago, but since then there has been 0 progress in the labor negotiations, which have been – apparently – pretty hostile. Now the faculty are trying to organize again to bring the administration back to the bargaining table.

There is a piece that we have up on Medium. We’re trying to promote our story as much as possible, to try to put pressure on the administration to address this injustice.”