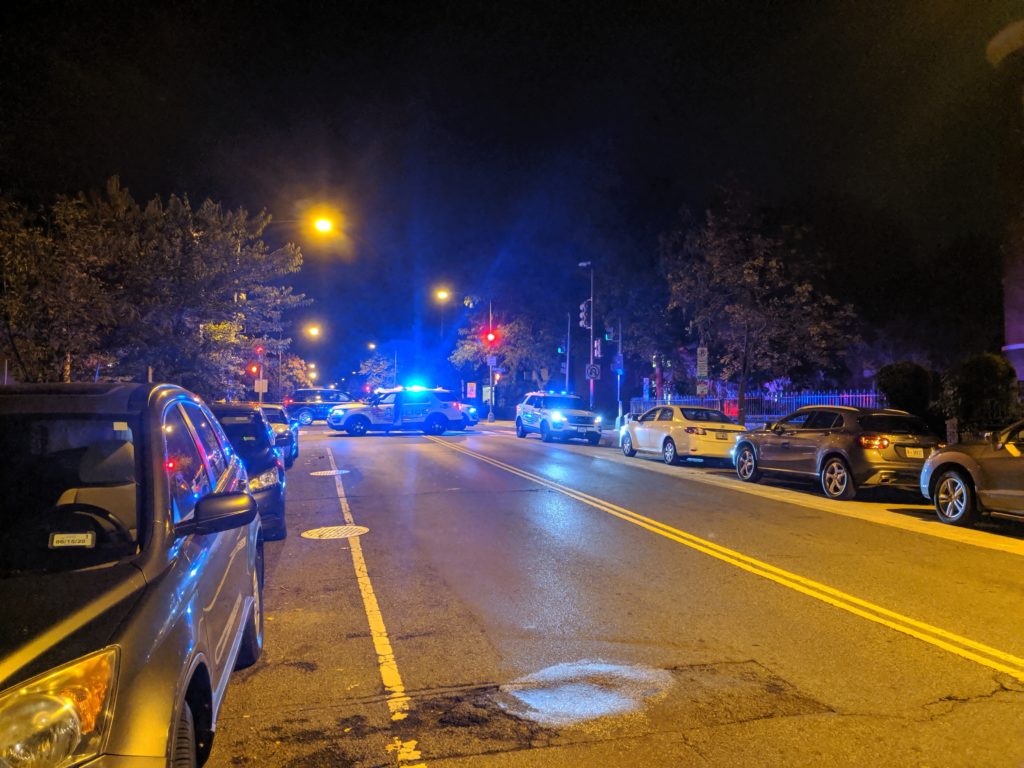 Readers reported: “Police had the road shut down at Irving and 13th. There were more officers down at 13/Columbia.” 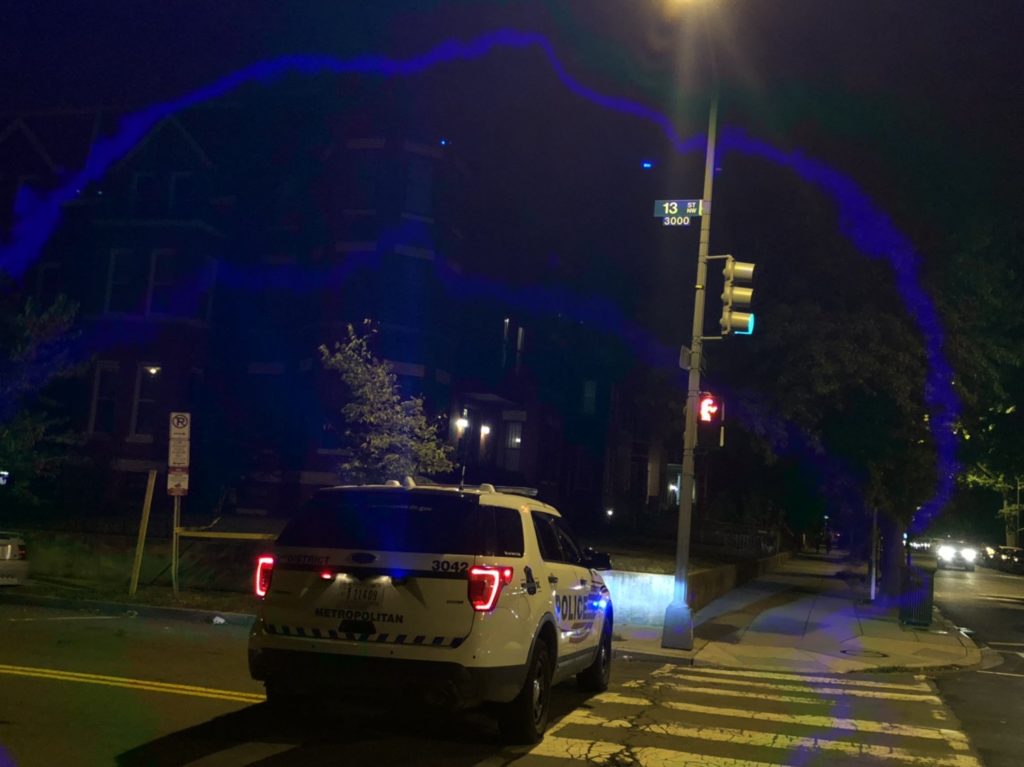 “The Metropolitan Police Department (MPD) and the Department of Public Safety (DPS) are actively investigating a report of gunshots near Howard University’s main campus.

It was reported that gunshots were fired this morning at approximately 5:19 a.m. in the 400 Block of 4th Street, NW. Law enforcement officers have recovered multiple bullet casings from behind the A-1 parking garage, located at 5th and V Street, NW. At the time of this alert, no suspects have been identified, and there have been no injuries reported.

Anyone who has information about this incident should immediately contact DPS at 202-806-1100, or call 911 to reach MPD.”