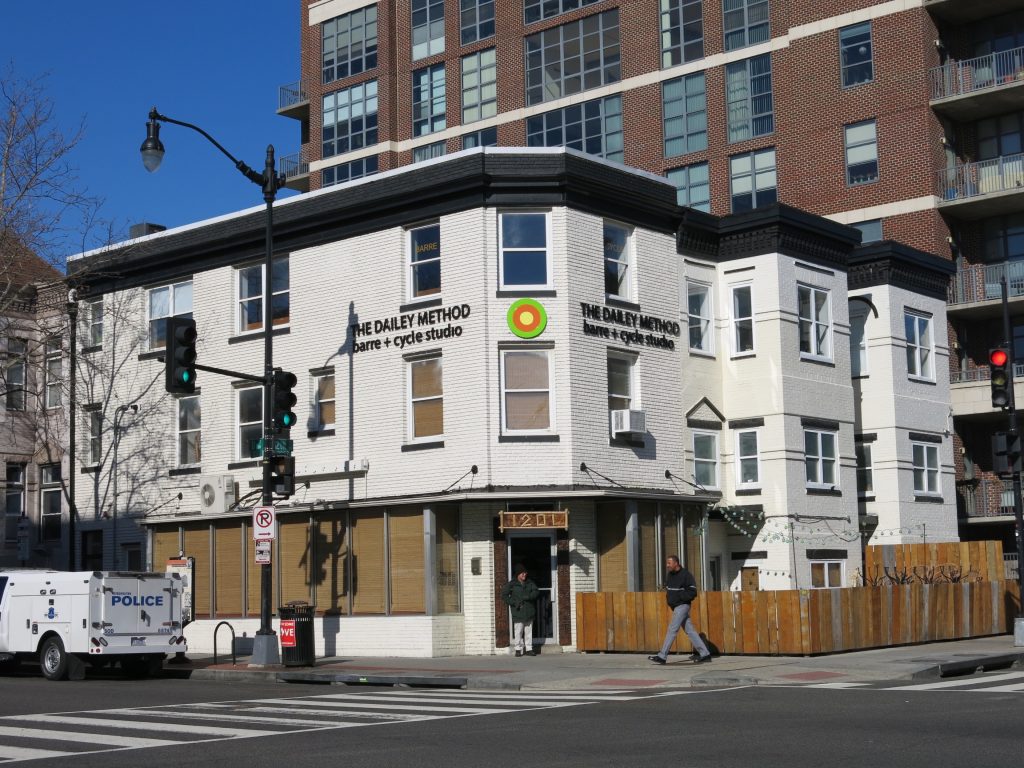 “The day has (almost) arrived! This November, Todd Thrasher, the lauded wine and spirits devotee and multi-year James Beard Award nominee, will open his highly anticipated Potomac Distilling Company and the Polynesian-style neighborhood tavern, Tiki TNT. Thrasher can’t wait for the opening day, so he’s taking over Archipelago [September 17, September 24, and October 1, 2018] and slinging 5 Tiki cocktails per night – letting the public decide the fate of each cocktail.

For the three consecutive Mondays, from 6PM until midnight, Todd Thrasher will be mixing up the finest, island-inspired Tiki cocktails to soon be featured at DC’s first urban rum haven on the riverfront. Guests will have the opportunity to vote for their favorite cocktails and provide input to Thrasher as he finalizes Tiki TNT’s menu for its opening in November. 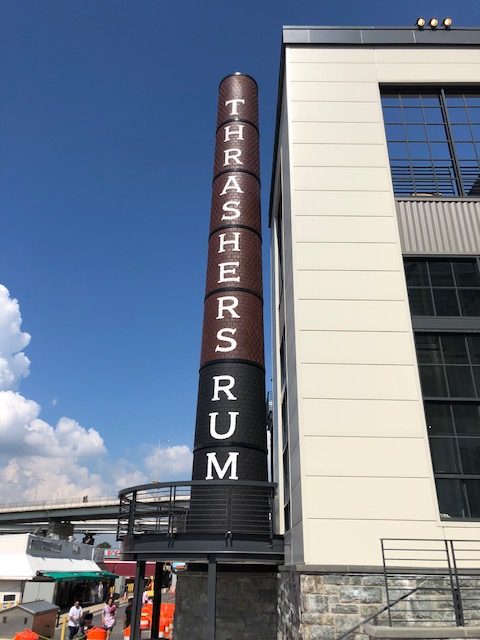 west end of The Wharf. Photo by Bry