Bike polo, Nordic jazz, and a ton of BBQ. 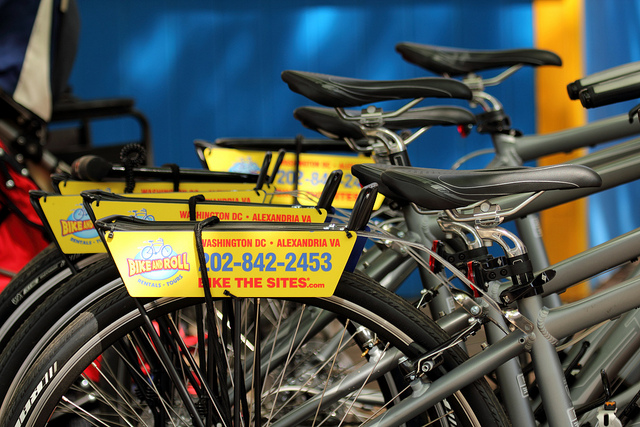 BIKE-O, POLO….You never knew you wanted to learn how to play bike polo, but now you can. It’s basically as it sounds–polo, except swapping out the horses for bikes. Come to the workshop to learn the basics, such as the rules, how to hold a mallet, and how to ride the bike like a real polo-player. They’ll provide all the equipment, so just show up ready to ride.

COME TO MY WINDOW…Blues-y rocker Melissa Etheridge will be in town tonight and tomorrow to perform at the Kennedy Center. As part of its NSO Pops lineup, the singer will belt it out while accompanied by the center’s orchestra. Come hear the Grammy-winning songwriter belt it amongst the strings, wind, and percussion sections.

ME WANT CHOCOLATE…Learn to satisfy your chocolate cravings without heading to CVS for a Snickers. Shop Made in D.C. is hosting a chocolate making class with the owner of Chocotenango. You’ll learn about the history of chocolate and its various types before sitting down to make the good stuff. After that, chow down. 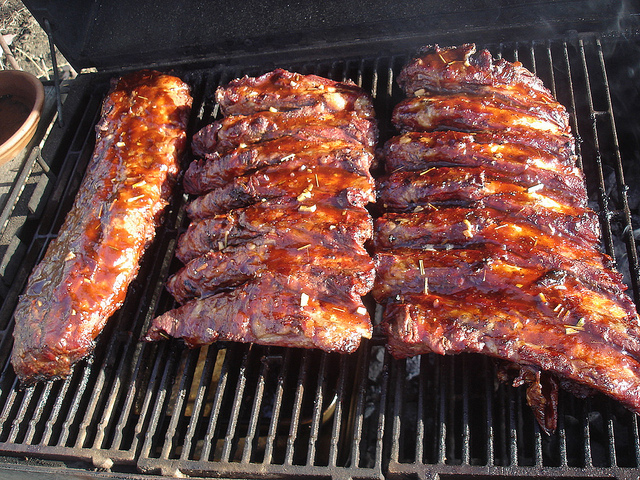 ‘CUE IT UP…The Giant National Capital Barbecue Battle has been named one of the can’t-miss festivals of the summer by CNN, and it’s happening this weekend. Come downtown as the streets are blocked off for the big championship, where pitmasters from across the world duke it out for prizes. Plus, there will be more than 30 bands on three stages, tons of free samples from local BBQ spots, and a wine and microbrew sampling tent. “Cue on.

ONE LONG DAY…If ya didn’t know, Saturday marks Midsummer, which marks the longest day of the year. To celebrate, three Baltic embassies will host a shindig in Dupont Circle to ring in summer in appropriate fashion. The Lithuanian, Latvian, and Estonian embassies welcome you to stop by for activities, traditional songs and dances, and plenty of summertime fun, of course!

FLY ME TO THE MOON…Come expand your mind and take in the universe, maaaan. The annual Astronomy Festival on the National Mall will give you plenty of resources to stargaze the night away: Starting at 6 PM, 20 telescopes will be set up so local astronomers can guide you toward sunspot, star, planet, and moon sightings. When you’re done looking up, check out the guest speakers, hands-on activities, and a portable, blow-up planetarium for a mini-show.

PAR-D.The summer solstice shindigs continue at the Smithsonian spots (say that five times fast). America Now: Solstice Edition is a collaboration between the Museum of American History, the National Portrait Gallery, and the American Art Museum, aka one big ole party. Start at the history museum for a speakeasy happy hour before heading to the art museum for a block party and beer garden, then finish the night off amongst the portrait collection by dancing to live music. Oh, and at all three events, you can check out fun stuff like flower crown-making, lawn games, or stop by to have your caricature done. 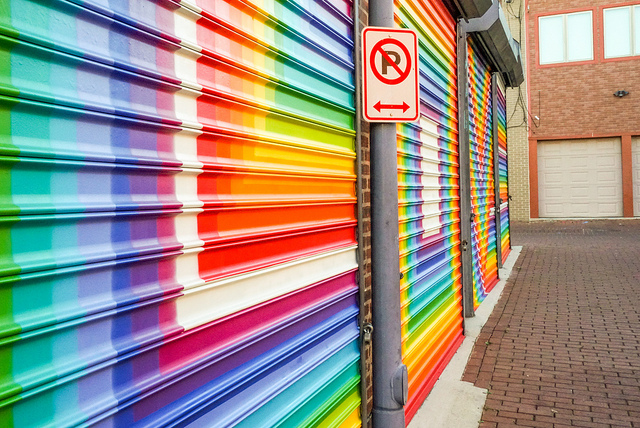 DEAL OR NO DEAL…Blagden Alley will be poppin’ off today for an open air market. Stop by to check out work from local artists, vintage purveyors, jewelry makers, and more. It’s hosted by La Colombe, so you know that means there’ll be some good coffee, by stop in at some local spots like Tiger Fork for brunch.

FEELIN’ CRABBY…If you haven’t noticed, crab cakes are kind of a thing here in the mid-Atlantic. The hype continues at the annual D.C. Crab Cake Competition. Eight of the chefs from big name spots like Himitsu, Whaley’s, and Kaliwa will duke it out to see whose crab cakes is the yummiest of all, and you get to sample them. On top of the oysters, there’ll be a New England clam chowder station, an oyster bar, and wine and beer.

INTERNATIONALLY JAZZY…As part of the Nordic Jazz Festival, you can catch two jazz bands at the Embassy of Sweden. Stop by for cocktails on their Georgetown rooftop before settling in to listen to smooth tunes by Sigurdur Flosason Quartet (from Iceland and Sweden) and Trail of Souls (from Norway). If you get the bug, mark you calendar for next Friday, too, when Norwegian jazz play Thomas Strønen will play at Dupont Underground.