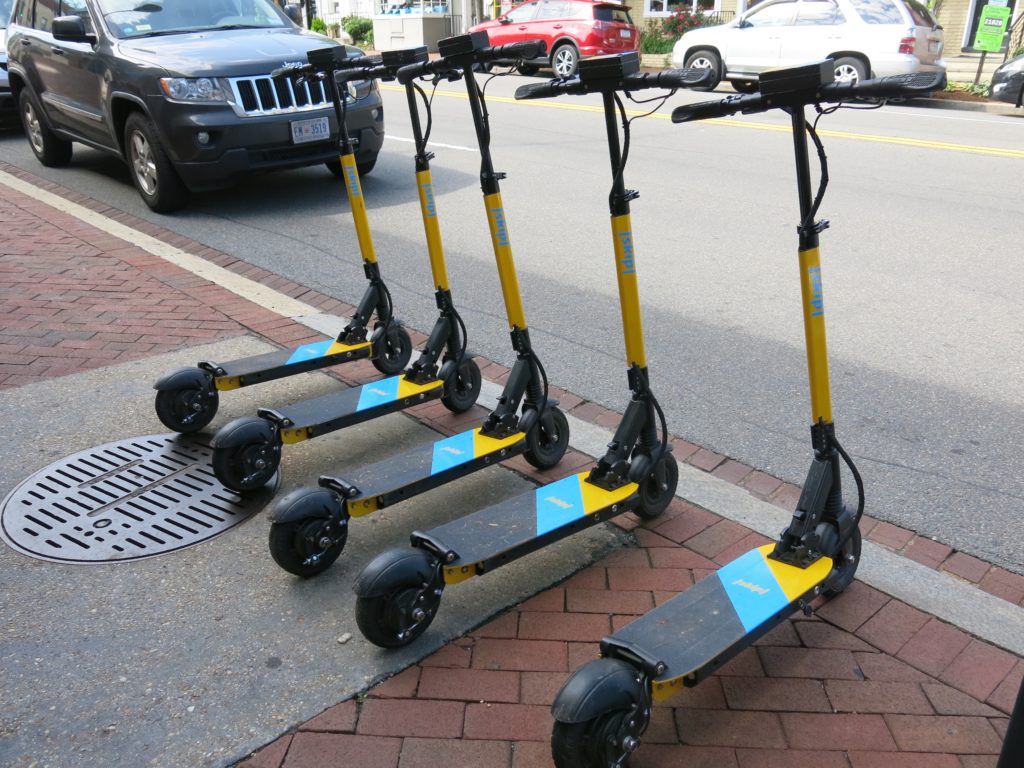 “Metro is reminding customers to plan for two upcoming summer capital improvement projects to keep Metro on its current path of improved safety and reliability. The work will impact customers who use the Red, Orange, Blue and Silver lines.

During the 10 commuting days of the Orange, Blue and Silver line work in particular, customers who use these lines are being encouraged to plan alternate routes now and use Metro only if absolutely necessary.

Metro announced both projects in February, scheduling the work for late summer when ridership is generally lighter.

The second capital project will impact all Blue, Orange and Silver line riders for 10 commuting days in August as Metro completely rebuilds the sharpest and most heavily traveled curve in the Metrorail system, located between Metro Center and Smithsonian stations.

The temporary bus lanes will be installed on Rhode Island Avenue NE between North Capitol and 12th Streets NE while repairs are completed at the Brookland and Rhode Island Metrorail Stations. The bus lanes will be operational from 7:00 am until 7:00 pm, Monday through Saturday, from July 21 through September 3, 2018. During this period, WMATA will operate shuttle buses and enhanced service on the Metrobus G9 Limited route which will cause a significant increase in the volume of buses along Rhode Island Avenue.

“These temporary bus lanes are designed to help manage traffic along what is already a busy thoroughfare,” said Jeff Marootian, DDOT Director. “We want to support WMATA in this effort to make sure that Red Line passengers, as well as cyclists and drivers who travel Rhode Island Avenue are able to make it to their destinations on time and safely.”

In addition to the temporary bus lane, DDOT will also modify the following parking requirements along North Capitol Street and Rhode Island Avenue:

DDOT will issue a Notice of Intent to modify traffic and parking requirements through the department’s Transportation Operations Administration. Residents are able to share written feedback about the proposed changes until July 20.”