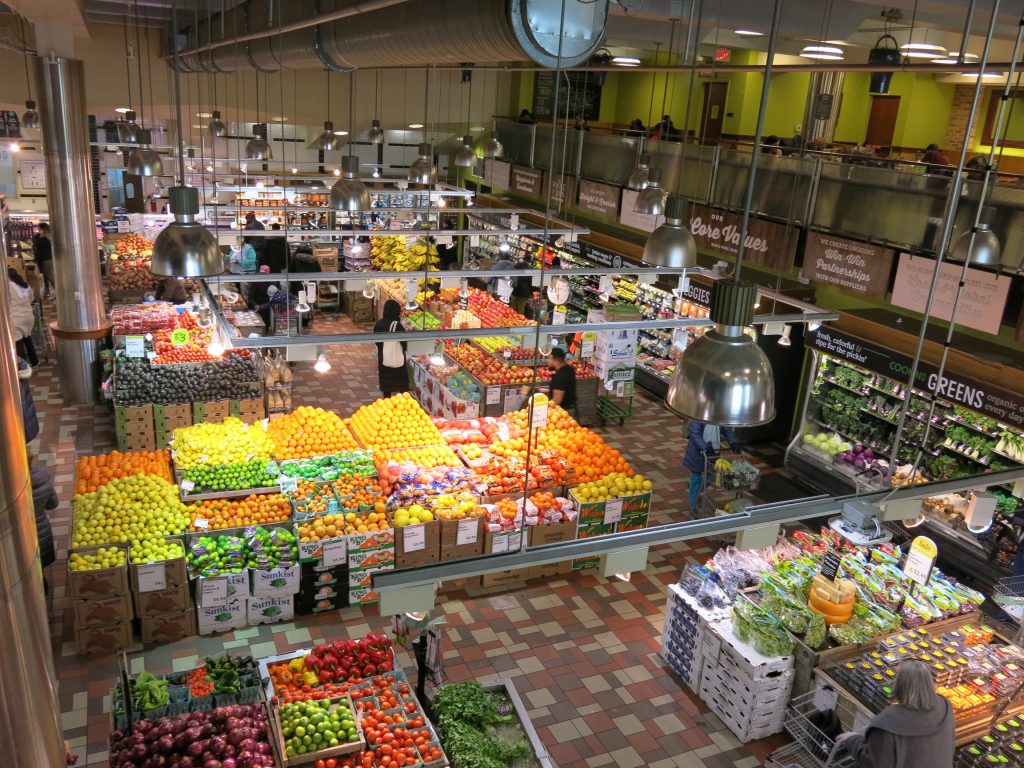 IE Make sure you’re not parked on a snow emergency route!!

“Mayor Muriel Bowser deployed her DC Snow Team at 4:00 p.m. Tuesday afternoon to pretreat the District’s primary, secondary and National Highway System routes in advance of Wednesday’s forecasted precipitation. The National Weather Service has issued a Winter Storm Warning on Wednesday to be in effect from 2:00 a.m. to 8:00 p.m. In addition to the pre-storm anti-icing operation, the DC Snow Team will be monitoring the storm throughout the night into morning and will begin plowing roads as necessary. Residents and motorists can register to receive important weather alerts from the District on their devices by signing up for AlertDC at alertdc.dc.gov.

Due to the likelihood of significant snow in the District, Mayor Bowser has declared a Snow Emergency in the District in effect from 9:00 a.m. tomorrow through 7:00 a.m. on Thursday. A Snow Emergency means that motorists may not park vehicles along corridors designated as snow emergency routes, which are posted with red and white “Snow Emergency Route” signs. To locate a towed vehicle, call (202) 727-5000.

Property owners – residential and commercial – are reminded that they are required to remove snow from their sidewalks within the first eight hours of daylight after a snow event ends. Residents who are homeowners and live in their own homes and are age 65 or older and/or living with a disability may be eligible for an exemption from this requirement.”

“DC Public Schools will be closed tomorrow, March 21, 2018 due to the snow emergency.”

“Metro is preparing to fully deploy resources in response to an expected winter storm that could significantly impact travel on Wednesday, March 21. Based on the current forecast, Metro is advising customers of several service changes, including bus service that will operate on a Moderate Snow Plan.”