Get our email!
Search
Neighborhoods 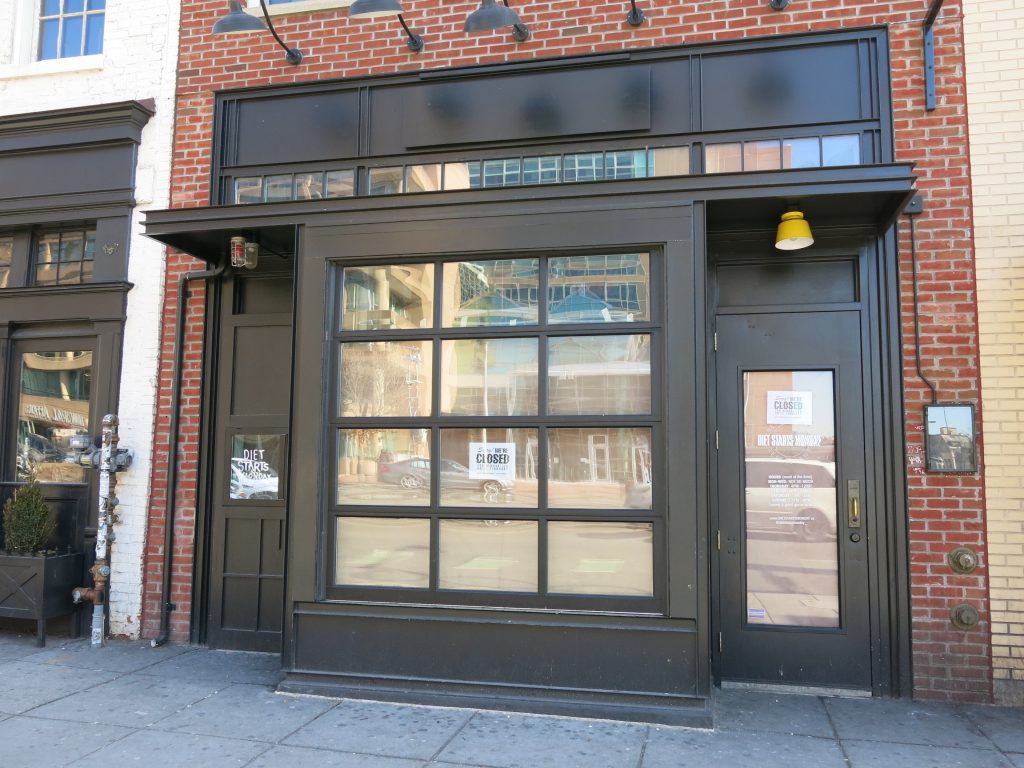 Diet Starts Monday opened up back in May. This space was an empty lot next to Marvin and turned into Blackbyrd Warehouse which was built and opened back in 2011. Then it became a Vietnamese Restaurant and Pho house (Hanoi House) in 2012, and Marvin also expanded into the upstairs space in 2012, then it briefly housed a Maketto residency before becoming Den of Thieves and then briefly The BBQ Joint.

Did anyone ever go to ‘Diet Starts Monday’? 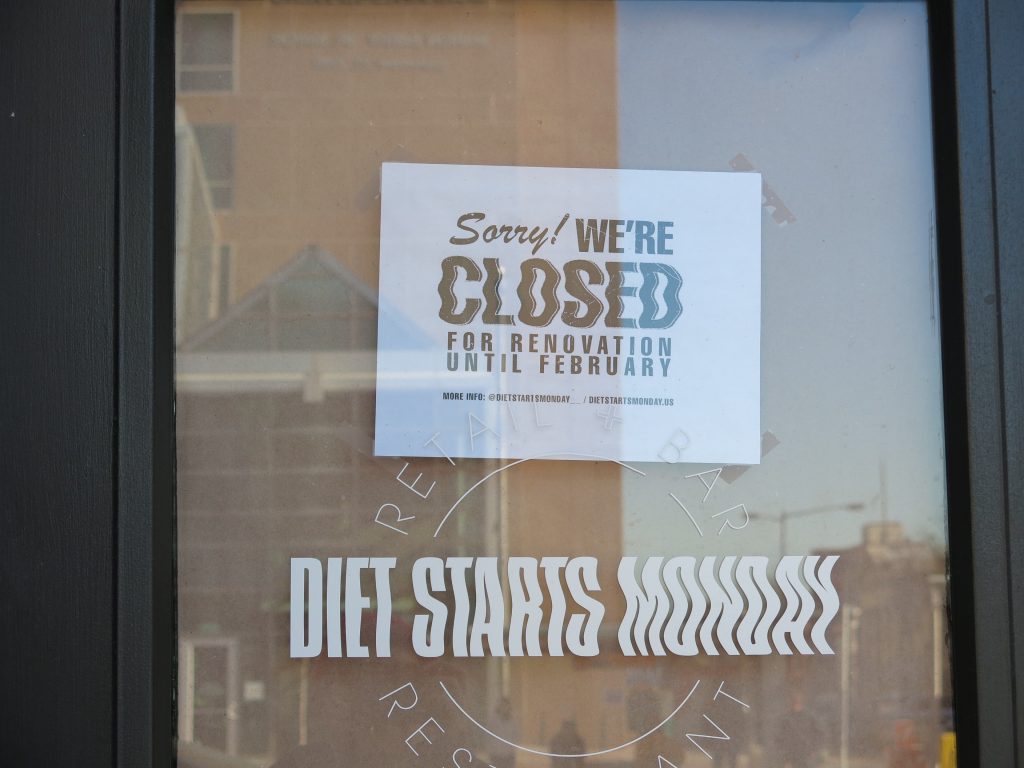